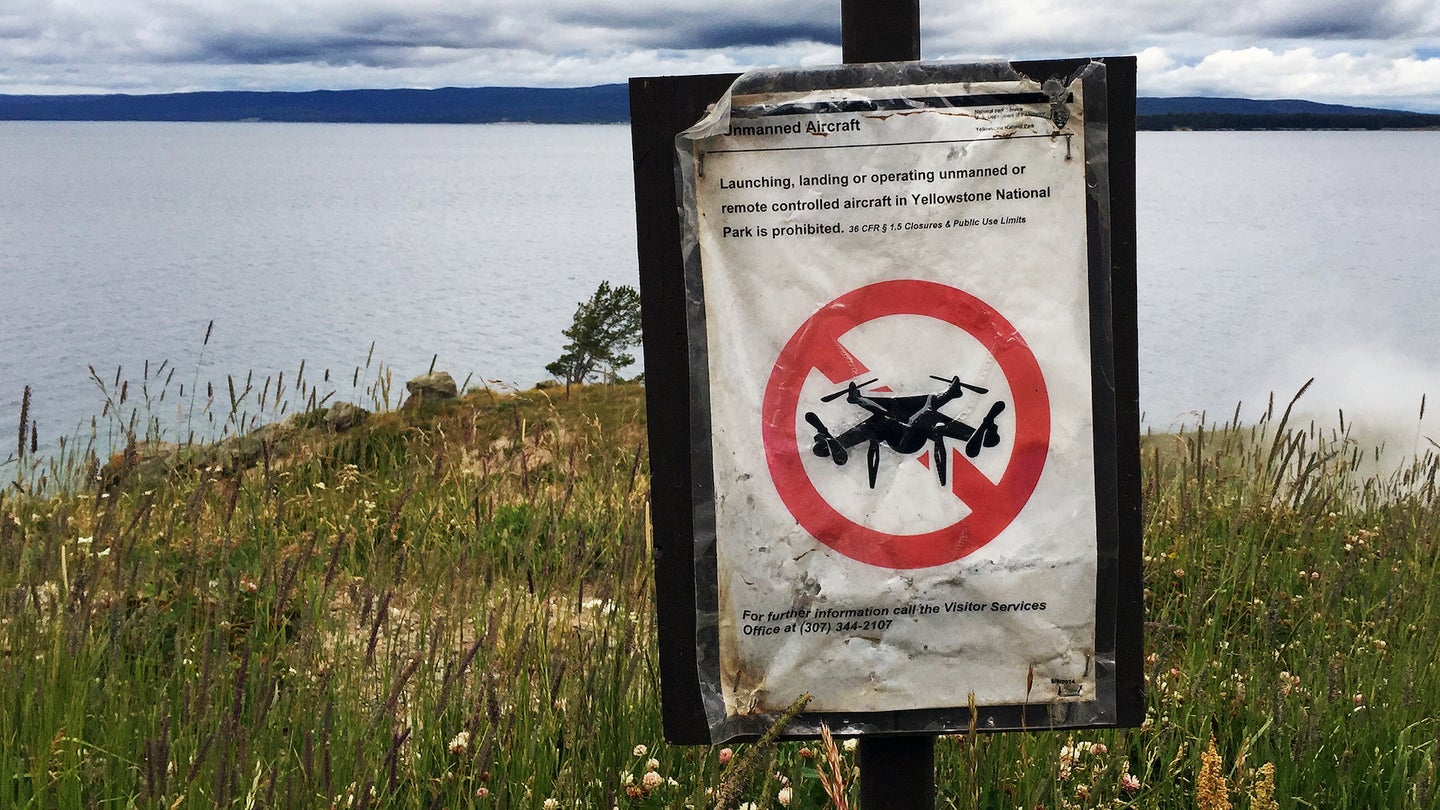 The last time we reported on a drone-related app, it was aimed at those curious (or paranoid) enough to demand what types of UAVs are operating nearby. The DroneWatcher app was interesting enough to download and try out, but doesn’t help those of us who travel regularly with drones in our luggage. If you’re spending time researching regional drone laws before flying to other countries - or even domestically, to other states that vary in their legislative restrictions - you might want to check out DroneMate. This iOS and Android-functional smartphone app is targeted squarely at you - the recreational UAV hobbyist who’s wary of using your drone in another city, state, or country.

According to DroneLife, travel blogger Anil Polat created this handy little app, which incorporates regional drone laws from most countries around the globe. Additionally, states in the U.S. that significantly vary in their laws regarding personal drone use are included, as well. So how does this work?

As you can see from the screenshots above, DroneMate uses GoogleMaps to present a color-coded map of the globe, identifying various levels of restriction and acceptance of basic drone use, as well as allowing for informative commentary. A green pin connotes general permission to fly a drone without much hassle or bureaucratic requirements, while a yellow pin means UAV use is fairly limited and may require registering with local authorities beforehand. Red means ‘no’, in the most basic terms - drones are not permitted, or at the very least, very restricted from casual use. And lastly, grey means that you’re in unfamiliar territory (a grey area, as it were).

For $4.99, the app is yours. Once you’ve purchased DroneMate, you won’t need an internet connection to use it - the app has an offline mode which is a very helpful feature if you’re in another country without a data plan or WiFi.

Reportedly, the app is user-driven and thereby updated frequently. Users can leave comments in various territories, describe their personal experiences therein, and inform those of us about to travel there what to expect. Pretty nifty, right? If you’re so inclined, or are about to go on a trip alongside your drone, feel free to try this out - and let us know what you think!

The Moment is a Foldable, 4K-Capable Drone

The $200 Moment drone, up for backing on Indiegogo, is a foldable UAV that can capture 4K footage. Would you like a moment?