Drones are regularly used in infrastructure inspections, agricultural monitoring, and safety and rescue operations. And not just in America; this is also the case in the Chinese city of Dongguan, revealingly known as the world’s factory for the amount of manufacturing that happens there. According to the Xinhua news agency, the amount of market entities (read: factories) registered in this city surpassed 900,000 earlier this year. Naturally, this makes it extremely difficult for environmental inspectors to observe all the factories in regards to safety standards and unlawful disposing of chemicals. So, the city began using unmanned aerial vehicles last year to combat this overwhelming issue.

On Tuesday, a local townsman reported a strange smell to environmental inspectors, who immediately deployed a drone fitted with high-end gas sensors to the area in question. According to Xinhua, the sensors in question can differentiate between eight pollutants, such as nitrogen dioxide or volatile organic chemicals. The UAV hovered about 33 feet from the ground for around 30 minutes, garnering data and producing a useful map displaying the various VOC levels in that area. According to Xinhua, it was clear as soon as inspectors noticed three red dots on that map, which signal a dangerous level of gas in the area.

Now, Dongguan’s nickname really isn’t a joke. This city reportedly produces a fifth of this planet’s smart phones, as well as a fifth of all sweaters. That there are almost a million registered factories is astounding, and only makes the potential for pollution there more astounding. This is why drone use to mitigate those levels is a good way to go—having local inspectors walk around town to do their jobs simply isn’t as efficient.

In the beginning, drones were simply used for aerial photography as a means of inspection. That way, boots on the ground would know exactly which areas looked suspicious, and which factories were a waste of time to inspect. “For example, the walls of work sheds of polluting factories showed signs of corrosion,” explained the deputy director of the environment monitoring branch of Dongguan’s Environmental Protection Bureau, Chen Baihui. This seemed to be their modus operandi, until a pollution-detecting drone was presented to them by Shenzhen’s Scifly Tech and Guangdong’s IntelFlight UAV Ltd.

Baihui says that out of every three tips from the public regarding suspicious odors in the area, two of them went undetected prior to the use of drones. Reportedly, he also claims that one of these pollution-detecting drones can do as much—if not more—work than 60 environmental inspectors. If that math is actually correct, Baihui would be wise to continue implementing drones into his anti-pollution strategy.

Deputy manager at IntelFlight Li Qi bluntly states that “Pollution-detecting drones are good at detecting waste gases in a certain region and can help the government fight pollution.” It’s hard to argue with that, if the above information is correct. It seems more and more sensible, in an ever-growing variety of scenarios, to use drones to maximize efficiency and decrease costs. 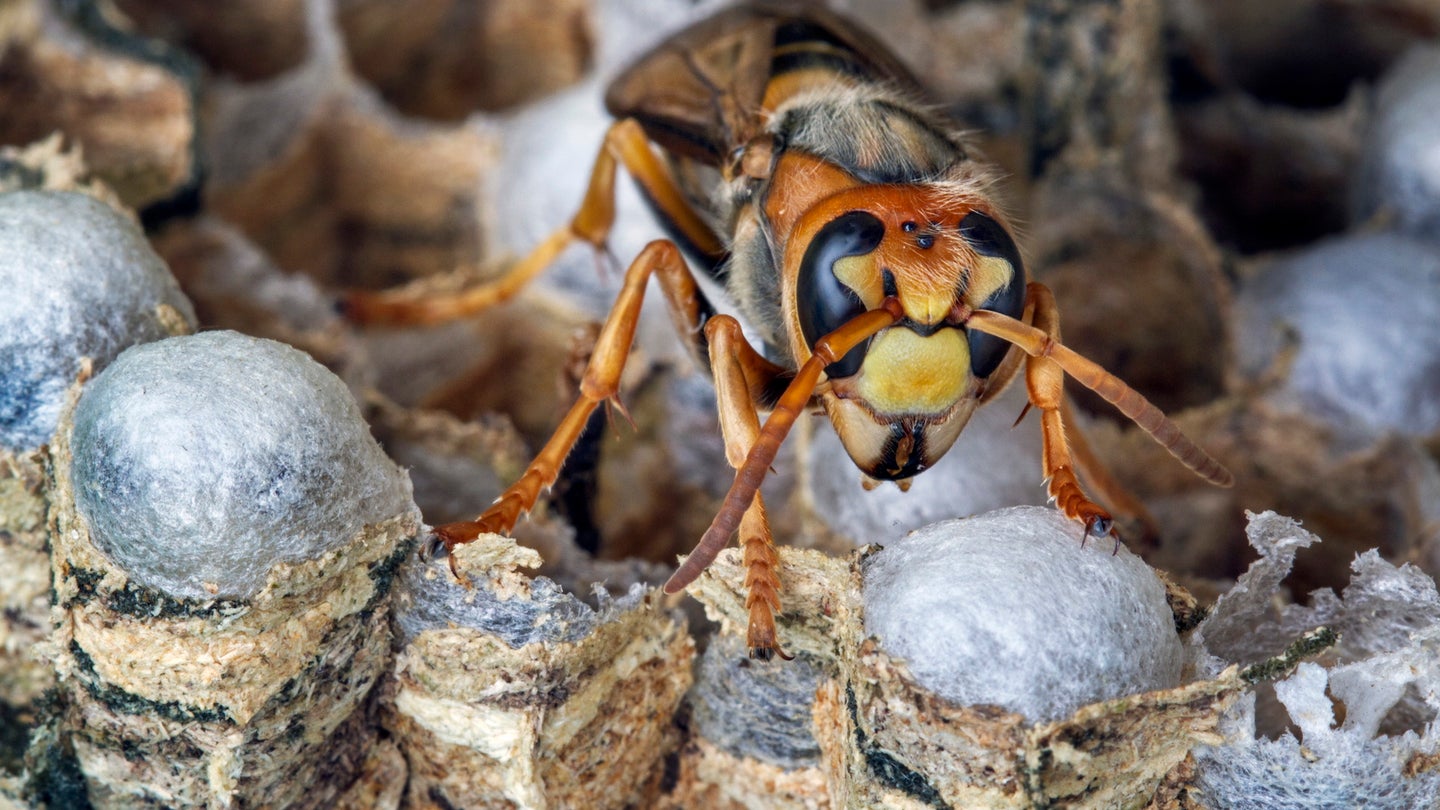 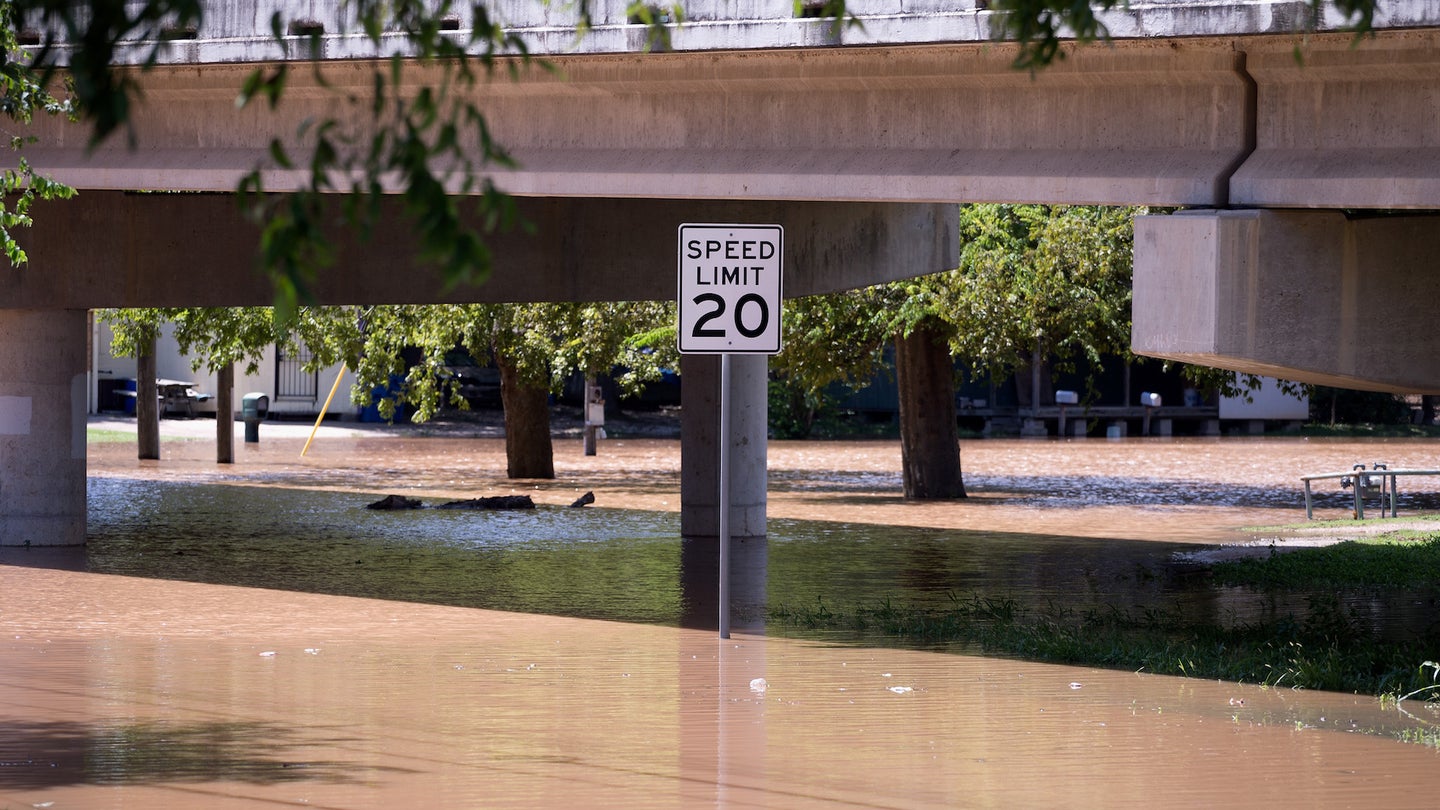 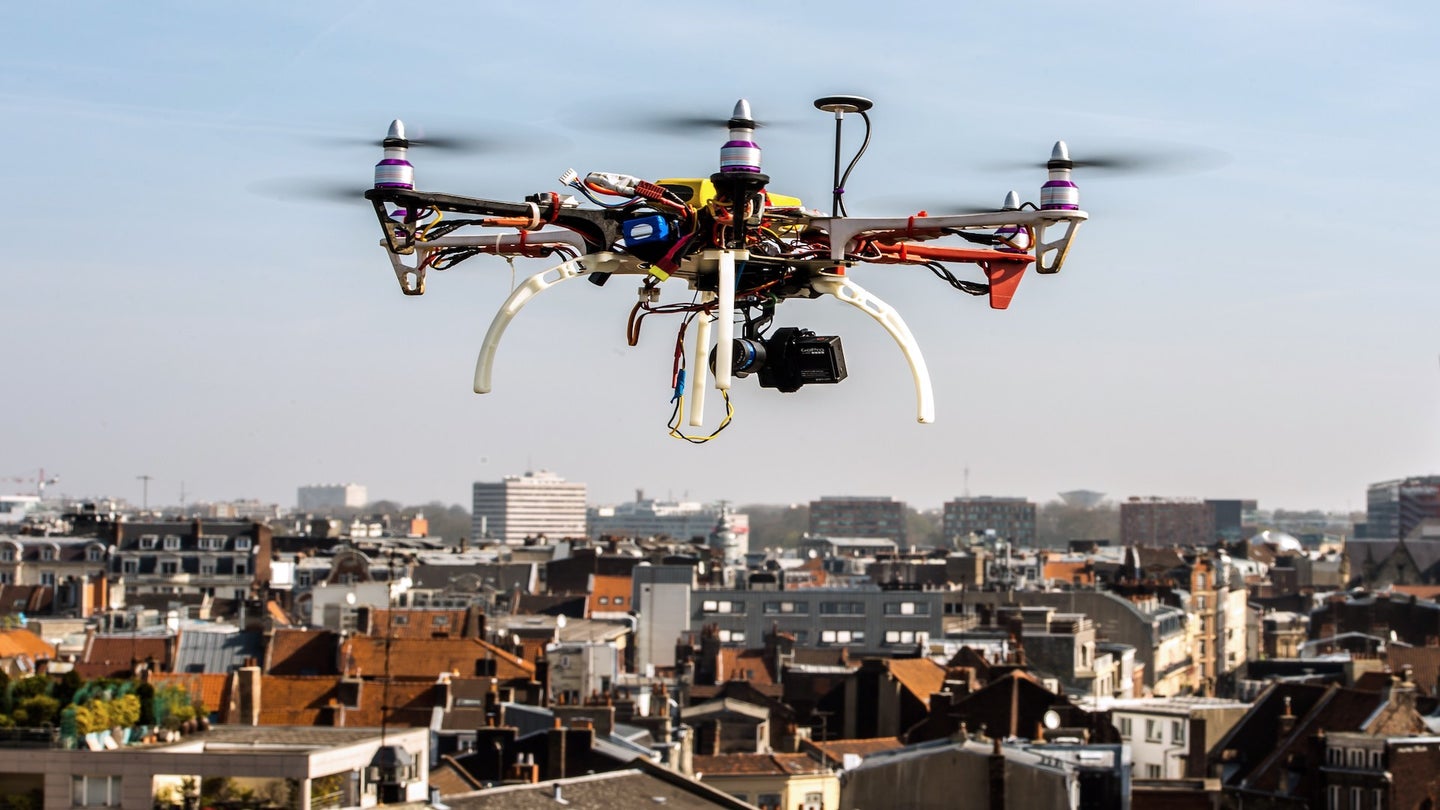 Colorado-based futurist Thomas Frey predicted at the ‘World of Drones Congress’ in Australia that there would be 1 billion drones in the skies by 2030. 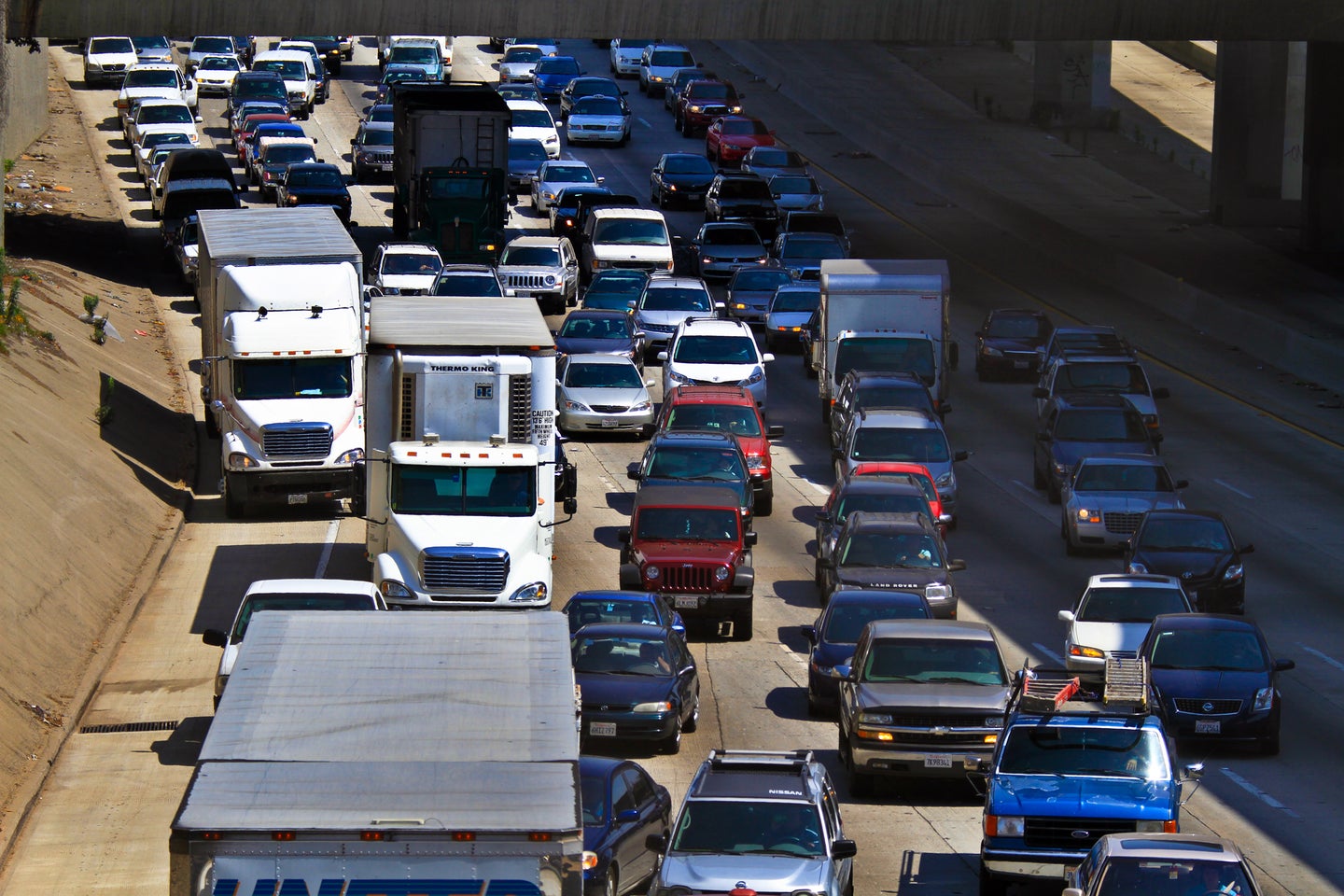