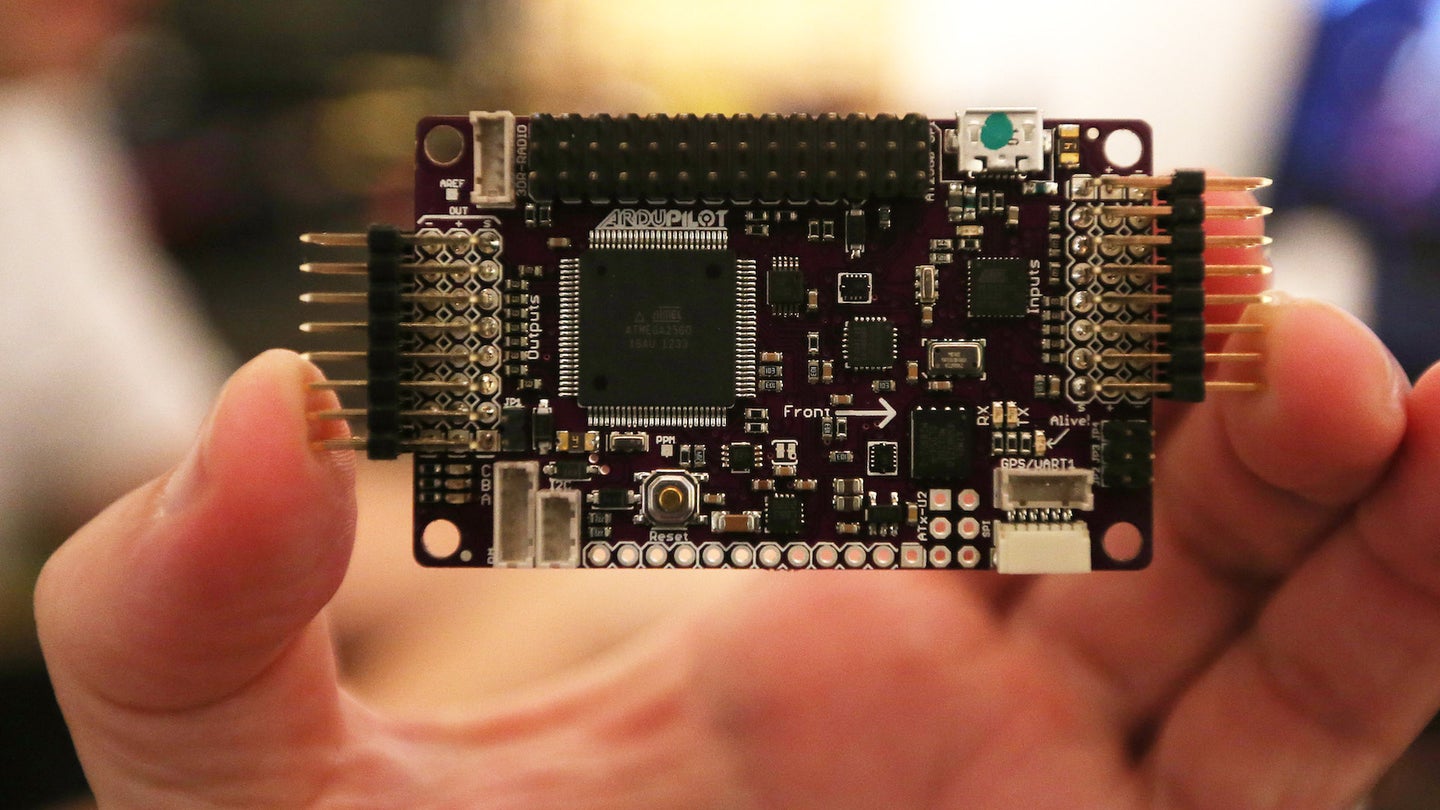 Retrieving digital data from physically damaged hardware is an incredibly difficult task. You may have experienced this yourself, back when cloud-based storage wasn’t standard and sentimentally valuable data was lost forever with a simple, unfortunate drop of a smartphone. That’s why VTO Labs, which, according to ABC 10, specializes in retrieving sensitive data such as e-mail information, physical addresses and credit card information from damaged drones, is so impressive.

For law enforcement and aviation authorities who frequently encounter illegal drone use, having access to this kind of information is like stumbling into a room full of evidence. With the current popularity and affordability of recreational drones, there’s an often unfortunate correlation between adoption and illegal or irresponsible use.

In the past year alone, we’ve reported on countless drone-related breaches of the law, including the smuggling of contraband, drug dealing, and near-misses with commercial aircraft. For those curious to know exactly whose drone illegally crash-landed in a prison yard carrying drugs, VTO Labs can help. The Department of Homeland Security, for example, has used its services in the past.

"I started researching data recovery from damaged devices about six years ago," Watson told The Drive. "My interest stemmed from receiving damaged devices as part of my digital forensics responsibilities. When I stepped into this space, I found there was little research being done in this area and most of the information that persisted in this space was anecdotal at best."

“There’s a ton of information that comes off of drones,” Watson told ABC 10. “You can find where the drone took off, what its flight path was, where it landed. You can find the previous flights that it’s flown, how fast it flew, how high it flew. You can find the user’s registered information—their e-mail address. Sometimes their home address and some drones. We’ve even seen credit card information.”

Watson claims that even when his team encounters a sun-damaged or waterworn chip, he can retrieve the data.

“So far we have 100 percent success rate at pulling the data off of all the scenarios I described,” he said to ABC 10, adding that the company has run tests to prove this. "In many instances, the recovery of data is limited by damage to the intact devices or circuit board to which the electronics chips are attached," Watson told The Drive.

"By removing the chips and interrogating them directly, we can retrieve data from the chips despite the severe damage to the device," Watson added. "In extreme situations, the chips may even need to be disassembled through a process called decapsulation to connect directly to the bond wires or die (a block of semiconducting material) of the computer chip. Our research so far has found the data is still accessible until or unless the die of the chip has been compromised."

For VTO Labs, it seems as though the issue isn’t assessing how to get data out of a damaged chip, but where exactly the point of no return is located, and how badly a drone needs to be damaged for retrieval to be futile. “The thing we have been looking for is the point of catastrophic damage where the data is no longer accessible,” he said to ABC 10. “We have not yet [found it].”