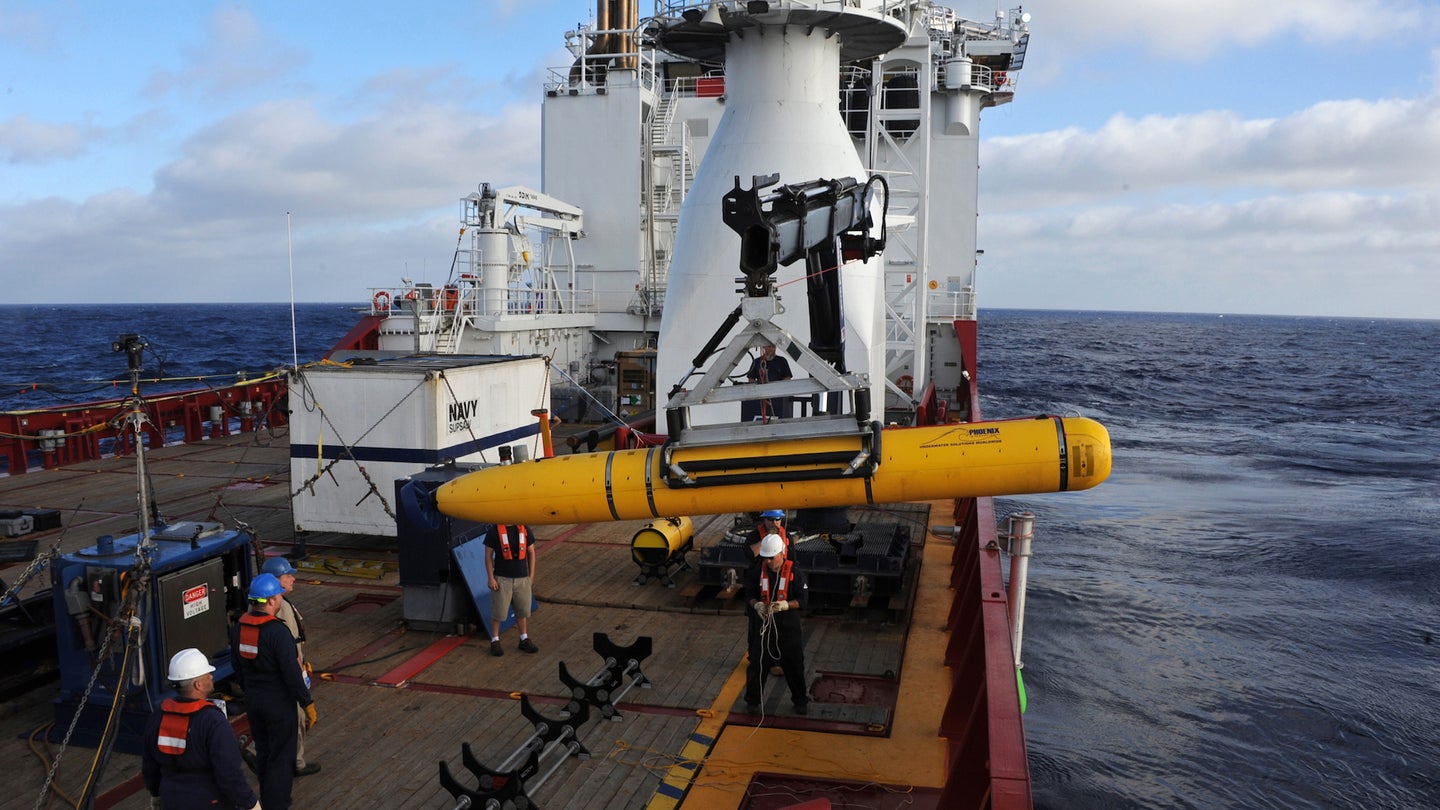 When you’re an electrical engineer contracted by the U.S. Navy, saving files containing sensitive information about its underwater drones on your personal Dropbox account is frowned upon. According to Engadget, a Connecticut federal court has just found Jared Sparks guilty of doing exactly that, charging him with six trade secret theft and transmission charges for illegally uploading thousands of sensitive files.

The information pertained to underwater drones developed for the Navy’s Office of Naval Research, and was uploaded when Sparks considered a change of employment and shifted some data around. Unfortunately for him, that data included engineering, accounting, and design data of underwater drones the Navy very much wanted to keep contained. Though there’s currently no indication that this information has spread to nefarious entities, or anyone else for that matter, a grand jury still found Sparks guilty on several charges.

While the initial charges were handed down on Sparks and Connecticut resident Jay Williams in November of 2016, the latter was found not guilty on all counts. Fortunately, there is a bright side for Sparks, as he, too, was found not guilty on “multiple counts.” Unfortunately, however, he’s still been charged with six counts which each call for a maximum sentence of 10 years in prison.

Depending on just how reckless or potentially intentional his actions are deemed to be, he could feasibly spend six decades behind bars, or leave with an extremely harsh slap on the wrist. The lesson here, undoubtedly, is to make absolutely sure you’re not mismanaging sensitive data that one of the most well-established, highly attentive government entities has entrusted upon you.