Not only does the system detect power malfunctions or external control breaches, it also provides users with continuous location data during descent. 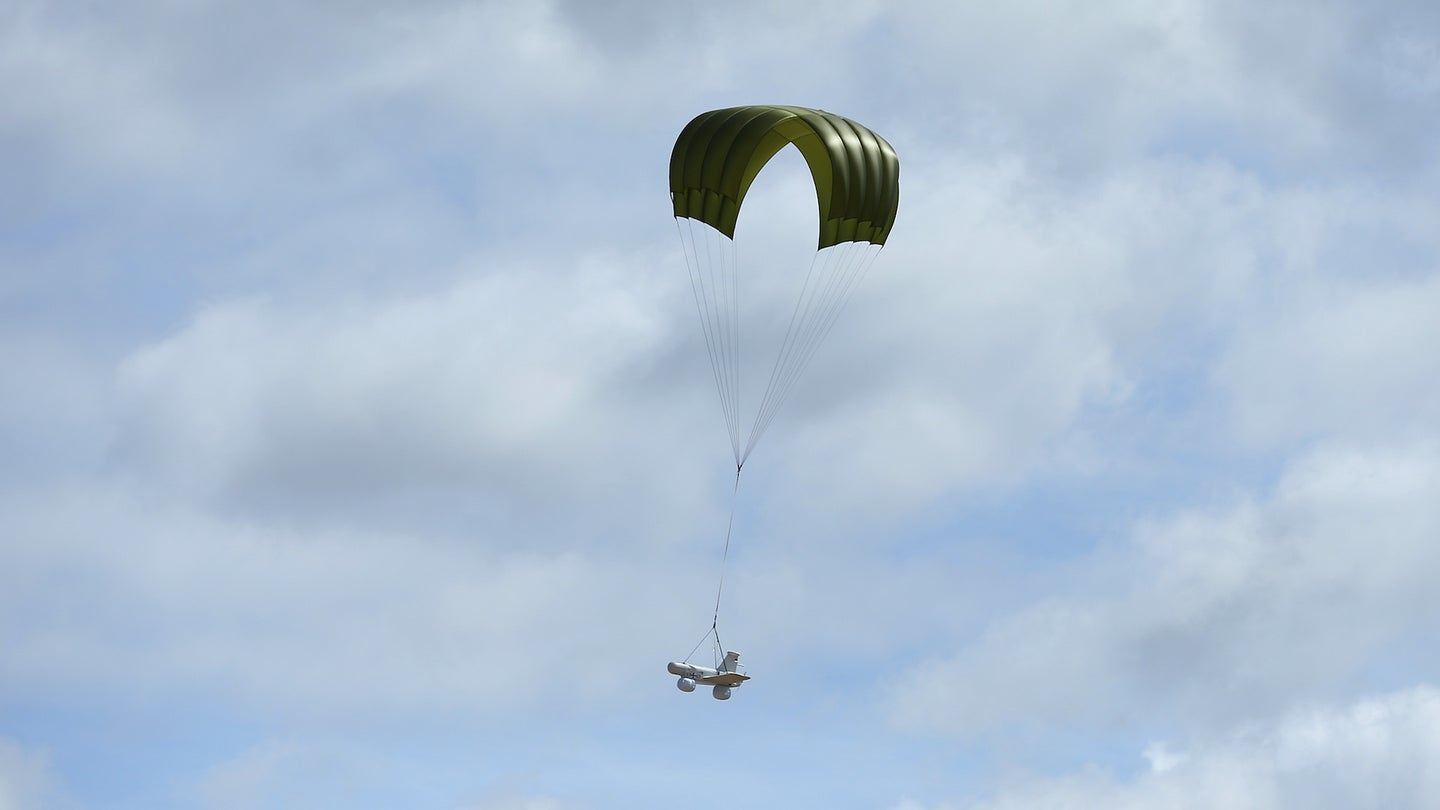 We’ve reported on the intersection between unmanned aerial vehicles and parachute-centric safety systems only once before, but the idea is extremely viable, and only makes sense. Unlike the California-based MARS Parachutes company, which developed a “multi-rotor aerial recovery system” that protects a UAV from total destruction after a malfunctioning mid-flight, Israeli-based ParaZero primarily has payload protection in mind.

The current landscape of commercial drone applications is slowly but surely budging into legislated and safely managed reality. It’s arguably only a matter of time before initiatives like the UAS Integration Pilot Program or the Future Flight Consortium lead to standardized drone use in urban environments. Once we’ve reached the point of no return, it’ll quickly become apparent that protecting residents from malfunctioning drones above their heads, as well as the likelihood of payloads dropping from the skies, becomes a major point of concern.

For some companies in the aerial delivery business, this problem has already led to patented solutions. While Amazon may feel that self-dismantling drones are the smartest preventative measure, ParaZero has kept it simple, by relying on the trusty age-old parachute to keep people and payloads safe, and has already seen one incident successfully prove that it works.

According to the company's press release, a commercial drone carrying a payload worth hundreds of thousands of dollars nearly crashed a few weeks ago, when it encountered critical failure mid-flight. ParaZero’s system, which can identify a correlated drone’s power malfunction, external control breach, loss of control, or geofence encroachment, automatically deployed a chute and allowed the UAV to land safely. The sophisticated identification of these issues, while impressive, isn't all of its capabilities. During descent, the system’s sensors can monitor the drone’s flight path, thereby providing the user with information necessary to locate and easily retrieve the affected UAV.

“Our drone safety system proved yet again that it can save the drone and the payload in real-life situations,” said CEO Eden Attias. “We are happy we could assist our customer in safeguarding their costly equipment during their operations, resulting in continuous operations.”

We’ll leave the exact contents of this homeland security-based client’s payload up to your imagination, but it seems to be crystal clear that this isn’t merely a parachute module attached to your drone and manually triggered, but a software-centric system that identifies key malfunctions and provides functional location data back to the user once an incident occurs. In those terms, this is the most sophisticated safety solution we’ve seen when it comes to mid-flight malfunctions, and one that could prove highly appealing to commercial clients as unmanned aerial traffic continues to grow.