Textron Systems has developed a new drone that can rapidly switch between axes, carry a respectable payload, and practically serve various industries. 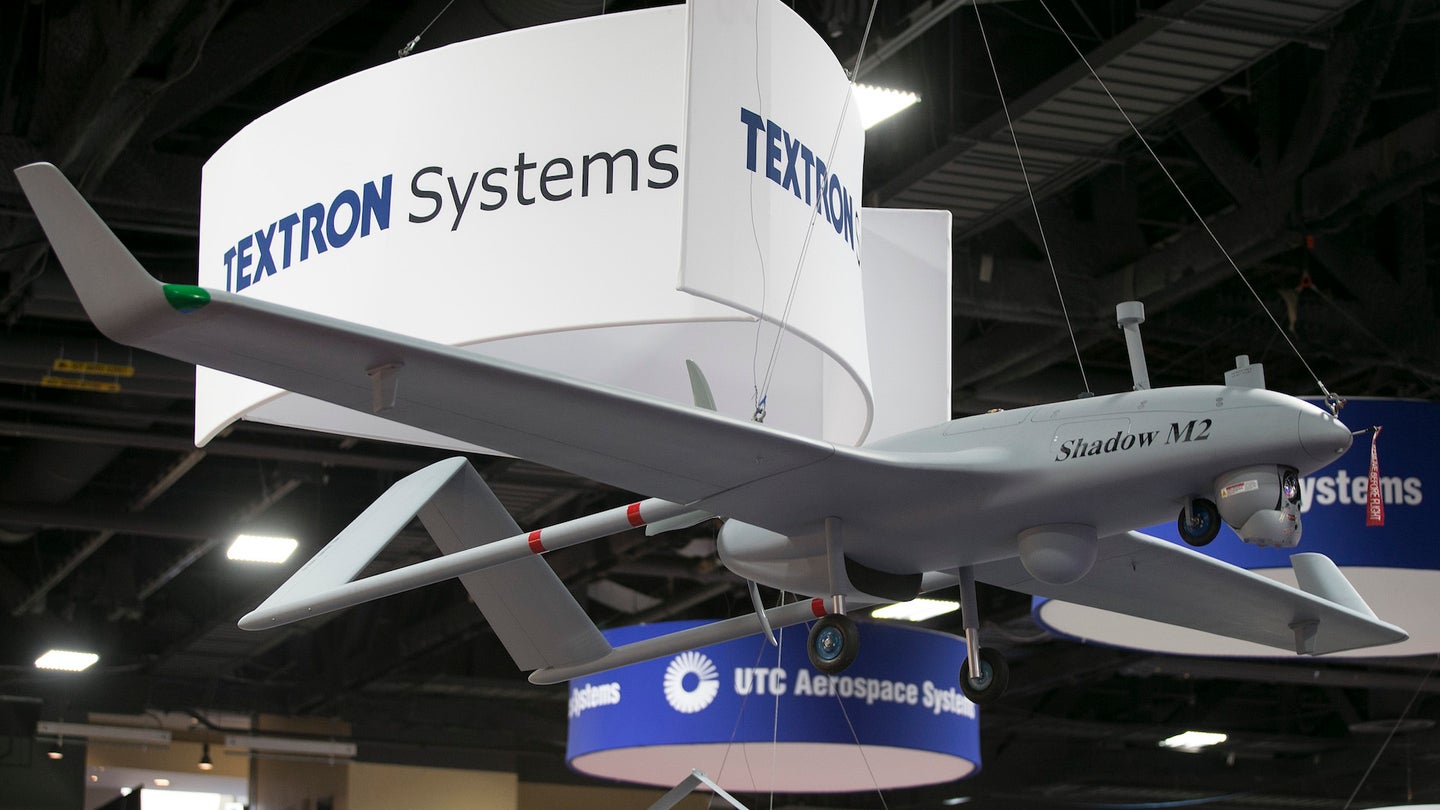 Textron Systems Unmanned Systems just unveiled its new X5-55 drone as the foundation for the company’s next generation of UAV engineering and testing. According to Drone DJ, this particular UAV was designed from the very beginning to serve as an agile, vertical takeoff and landing (VTOL) capable drone that can rapidly switch from horizontal to vertical flight. Vector flight controls and electric propulsion are responsible for this dual-axis ability.

“It is an experimental platform that we began to invest in a little over a year ago,” said Bill Irby, senior vice president of and general manager for Textron’s unmanned systems division. “What we’ve been focused on over the last year or so is really innovating—really doing some new things to get us to think differently, to get us to move into different spaces.”

In terms of the aforementioned agility, the X5-55 reportedly has four independently run rotors, which allows for a more rapid transition between vertical and horizontal maneuvers. According to Textron’s Technical Director of Advanced Product Initiatives, Sean Baity, this drone doesn’t have any control surfaces, which allows for more stable, direct navigation in windy weather conditions.

“Where that leads us in the future is being able to fly more tactically—to dip and dive and be more aggressive—rather than a standard UAS, which flies straight and level at a fixed speed for a definite period,” he said.

As for the drone’s physical and technical specifications, the X5-55 is 12 feet wide and weighs 55 pounds, reportedly allowing for a maximum flight time of two hours. The company’s in-house modular payload system, and command and control system, can be customized and adjusted for a variety of use cases where certain maneuvers or commands are required. In Irby’s mind, Textron’s 30-year history with unmanned aerial systems alongside this new drone model, while impressive, is mere groundwork for what lies ahead.

“It’s an airplane that was designed around the idea of building a scalable airframe,” Irby said. “It’s a blended wing—a flying wing—around an electric propulsion system which can also scale up to hybrid systems or scale down to small electric systems. We’re able to build this system with expanding capability around the state of the art or the state of the industry.” In regards to the drone’s fluid, modular nature, Irby believes the X5-55 would do well with vehicle-to-vehicle communication in challenging environments and unfriendly terrain.

“We want to make the system as smart as possible so it’s autonomous,” explained Irby. “We’ll also take into account how to make our designs easier to maintain and operate. The objective is to reduce the manpower on the ground necessary to operate. All those factors are going into our design.”

Ultimately, the X5-55 is just another sophisticated entry into the ever-expanding landscape of autonomous drones, where new use-cases and designs seem to spring up at a virtually endless pace. Hopefully, we’ll see this thing implemented in ingenious, inventive ways that make a notable difference for those who need it.