Consumer Federation of America finds that how much motorists drive has little to do with auto insurance rates. 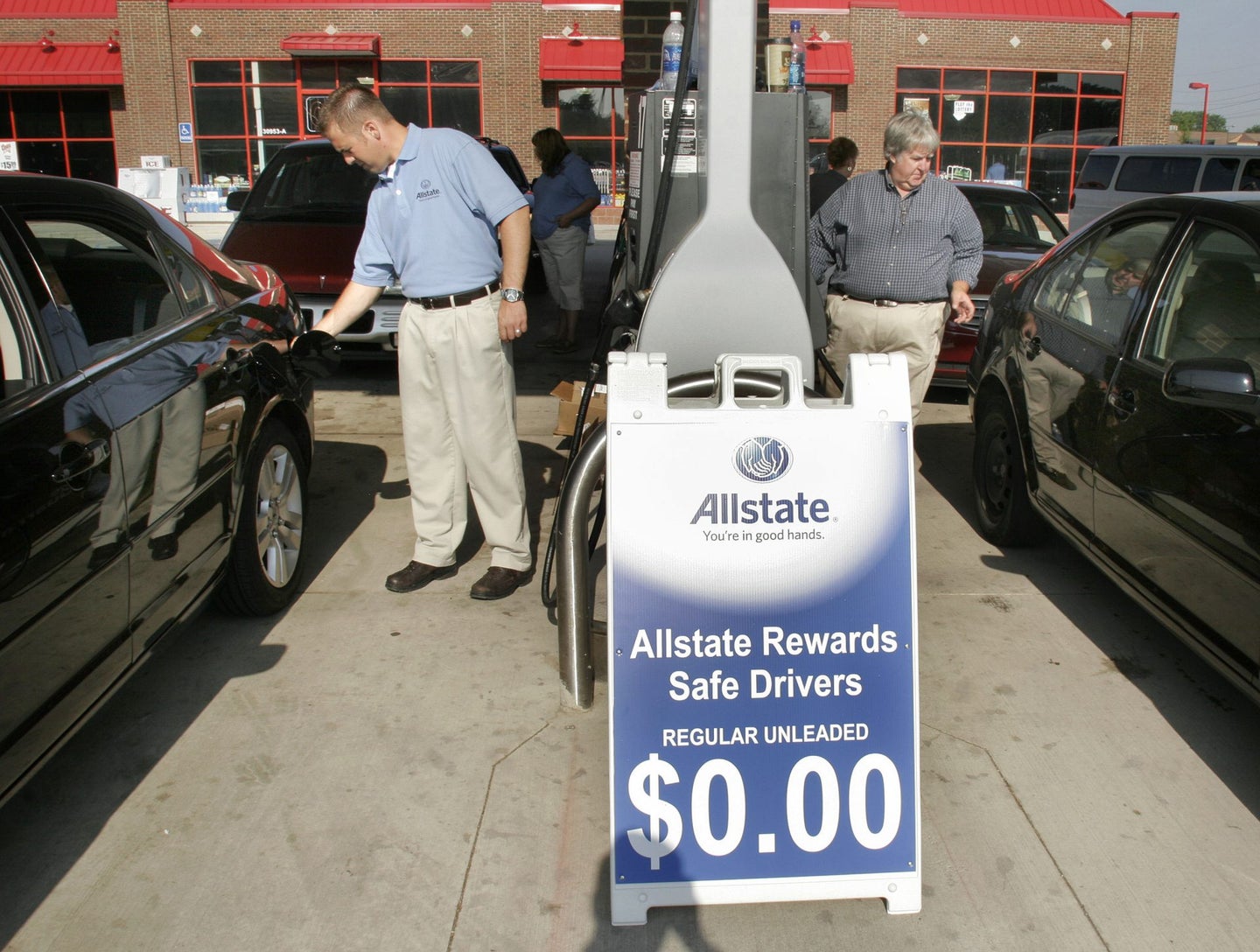 Most motorists are not offered significant price breaks for driving less, according to recent research by the Consumer Federation of America, or CFA.

That's unless you live in California, where insurers are legally required to reward motorists for driving fewer miles, the consumer advocacy group said.

“You’ll often pay about the same auto insurance premium whether you commute 90 miles round trip every day or if you take public transit to work and only drive on the weekends," said J. Robert Hunter, CFA's director of insurance and a former Texas insurance commissioner. "f you drive less, you should pay less, because you can’t crash when you’re not driving.”

In looking at 11 cities outside of California, the nation's largest auto insurers generally offered little to no premium reduction to low-mileage drivers compared with high-mileage drivers, CFA said in a statement.

In reviewing 275 quotes for basic liability coverage from five large insurers, CFA found that consumers save $30 a year, or 1.6 percent on average for every 5,000 miles driven. Californian drivers, however, save $81 on average, or 8.7 percent, according to the findings.

How much someone drives is among the most important factors in predicting accidents, yet insurance companies tend to give more weight to personal characteristics such as whether someone is married or their credit score, according to CFA.

The findings, however, were disputed by a group representing insurers.

Reached for comment, David Snyder, vice president of policy, research and international at Property Casualty Insurers Association of America, or PCI, called the research "flawed," saying that "while vehicle mileage is relevant, how you drive and the conditions you drive under, such as congestion, are more important in predicting risk."