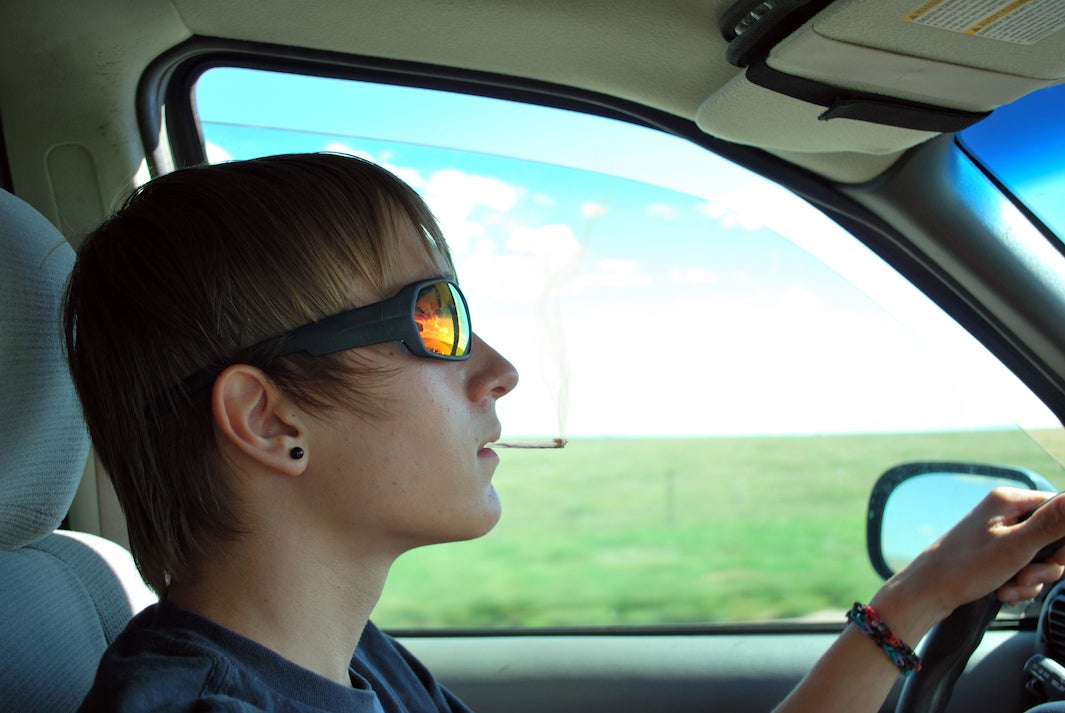 Americans could be downplaying the risks of smoking pot and driving.

While most U.S. adults, or 91 percent, view driving under the influence of marijuana as dangerous and 87 percent said the practice makes one a hazard to others on the road, only 40 percent viewed weed as contributing to more crashes.

That's according to a recent survey of more than 2,000 people conducted by Harris Poll on behalf of the Property Casualty Insurers Association of America, or PCI, which found the findings alarming.

“Driving under the influence of marijuana is extremely dangerous,” Robert Gordon, senior vice president, PCI, said in a statement. “In fact, driving under the influence of marijuana should be viewed with the same risks as drunk or distracted driving. When you’re high, it can impair your judgment, motor coordination, and reaction time. We need more research, public awareness, and better public policy to reduce the dangers of marijuana-impaired driving.”

The PCI-commissioned poll released late last month found 31 percent of parents had talked about the risks posed by driving under the influence of marijuana with their child.

Twenty-nine states and the District of Columbia legalized marijuana for medical, recreational or both reasons, according to PCI. The organization pointed to data from the Insurance Institute for Highway Safety Highway Loss Data Institute, or IIHS-HLDI that showed collision rates to be about 3 percent higher in three states that legalized marijuana for recreational use: Colorado, Oregon and Washington.

"There has been an increase in collision claims in the first three states to legalize recreational marijuana that can't be explained by regional variation, weather, years of exposure, the economy or changes in vehicle density," said Adrian Lund, IIHS-HLDI president.