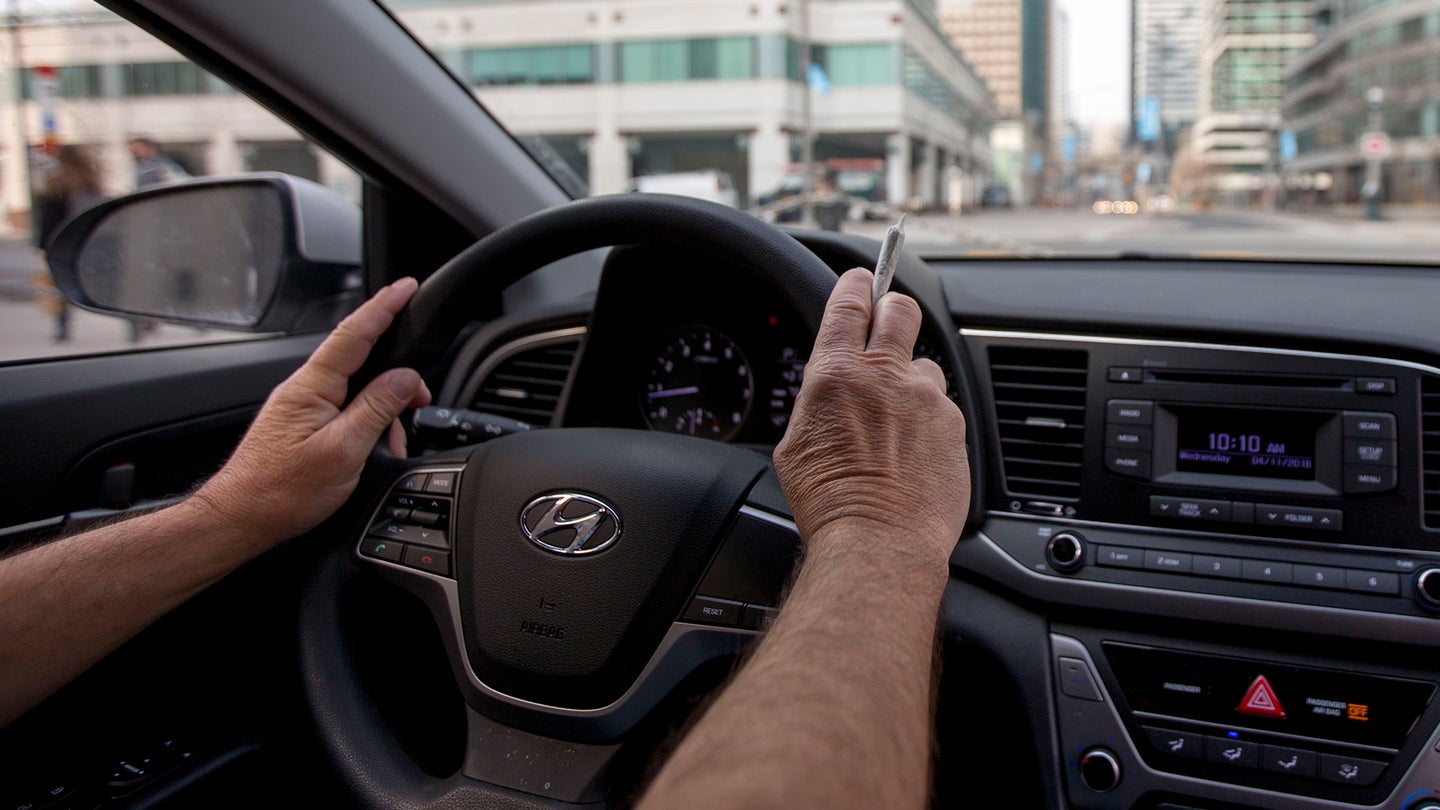 A study has developed a link between the date of April 20 and a rise in automotive fatalities in the United States, according to a memo published earlier this year by JAMA Internal Medicine. Though researchers suggest that multiple factors including marijuana use could be the reason for the hike, the simplest explanation is usually the best one, right?

The study showed that drivers are at a 12 percent increased risk to be involved in a fatal crash on April 20 than that of the surrounding days. Additionally, drivers under the age of 21 are at an even more elevated risk of 38 percent.

Let's not pretend we don't know what the date is unofficially linked to, and there's nothing wrong with that, but no data existed to say whether or not drivers were under the influence of anything when the accident occurred.

“The simplest interpretation of our findings is that more drivers are impaired by cannabis on 4/20 and these drivers contribute to fatal crashes,” study author Dr. John Staples told Time, “But the underlying explanation may be more complicated.”

Research data goes into more complex statistics, as it compares the number of fatal accidents that occurred on April 20 with the statistics from the two weeks surrounding it. Contrary to popular belief, final conclusions didn't put the blame squarely on cannabis.

For law enforcement, policing sobriety on the road is much more difficult measuring blood alcohol levels. For the latter, you can simply take a breathalyzer test. But testing for cannabis is a bit more complex.

Officers in states like California that have legalized medical and recreational cannabis have begun administering saliva-swab testing on the fly and have also been known to administer similar cognitive and blood tests as they would for alcohol. The accuracy of these tests has been subject to debate, however, as tetrahydrocannabinol (THC), the primary psychoactive ingredient in cannabis, can remain present in a user's system for an extended amount of time, and that depends on how often the user partakes.