Alfa Romeo is bringing back the legendary GTA name with the Giulia GTA and GTAm. Sadly, no, they aren't coupes like the original GTA...unless you can call a four-door sedan with its back seats removed a "coupe." But at this point, we're just glad this isn't one of those slopey-roofed SUVs, okay?

Instead of a true two-door, the new GTA is essentially a more hardcore variant of the company's fantastic-but-problematic Giulia Quadrifoglio. The GTA's Ferrari-derived, 2.9-liter bi-turbo V6 now makes 540 horsepower, up from the Quad's 505. It wouldn't be a track special nor a true GTA (the A-word in Gran Turismo Alleggerita means "lightened" in Italian) if it didn't shed some weight. A carbon fiber driveshaft, hood, roof, front bumper, front wheel arches, rear wheel arch inserts join aluminum engine, door, and suspension parts as well as Lexan (read: fancy plastic) side and rear window frames to cut 220 pounds from the Quadrifoglio's curb weight for a power-to-weight ratio of 6.2 pounds per hp, a figure Alfa says is best-in-class.

With rubber meeting the road and launch control engaged, the Alfa Romeo Giulia GTA can get from zero to 62 mph in 3.6 seconds, more than 0.2 seconds quicker than the "regular" clover-fendered Giulia.

The Giulia GTA's active aero, front splitter, side skirts, and rear wing were apparently developed with knowledge gleaned from Alfa's Sauber Formula 1 program. The car's list of new hardware is fleshed out by a titanium Akrapovic exhaust, a set of 20-inch center-lock wheels, a new suspension system, and a front and rear track that's now 50 mm wider. Cosmetically, the GTA gets Alcantara all over its cabin and exterior decals commemorating Alfa Romeo's 110th birthday.

If the GTA doesn't sound extreme enough, there's also the GTAm, a "street legal" (those are Alfa's quotes, not ours) race-ready monster that features a more aggressive front lip, that massive rear spoiler made of real carbon fiber, racing bucket seats up front with six-point harnesses, a roll bar, carbon fiber seat shells, a "basin" designed to hold helmets and a fire extinguisher in lieu of rear seats, and doors operated with a strap. Think of it as the GT3 RS to the GTA's GT3. By the way, the "m" stands for modified.

Sounds an awful lot like Jaguar's XE SV Project 8 that stole the Nürburgring record for production sedans from the Giulia several years ago, no?

The Giulia GTA solidifies its image as a car built for Alfa-fanatics by coming with goodies like a GTA-liveried Bell racing helmet, Alpinestars racing suit, gloves, and shoes, a custom car cover, and a spot on an upcoming Alfa Romeo Driving Academy course.

Now for some not-so-great news. Only 500 total units of the GTA and GTAm combined will ever be made and according to Alfa, most will be reserved for Europe. "While most of the GTA volume will be allocated to European markets, we are evaluating opportunities to introduce the vehicle in other key markets around the world including the U.S.," an Alfa Romeo spokesperson told The Drive. 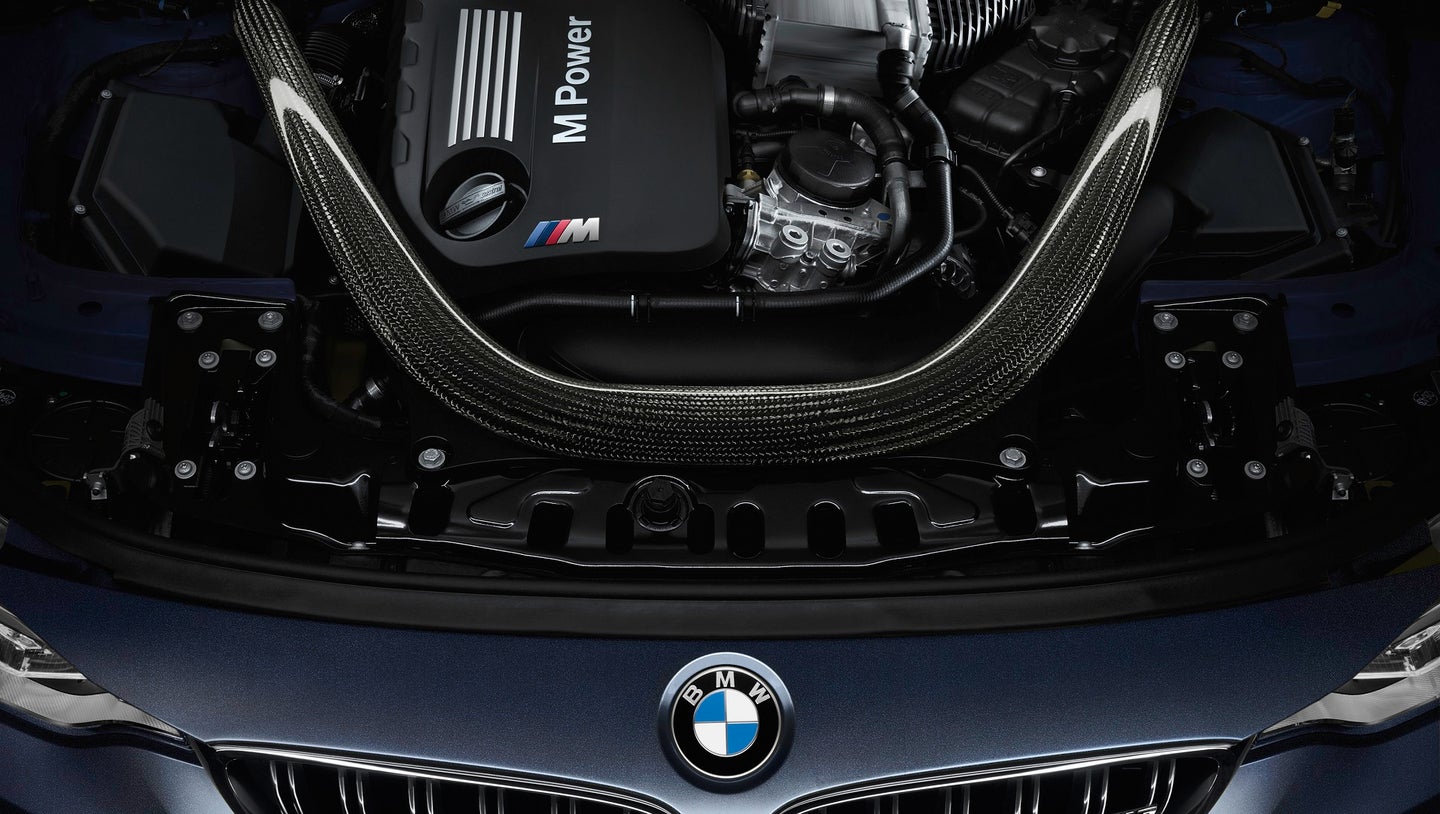 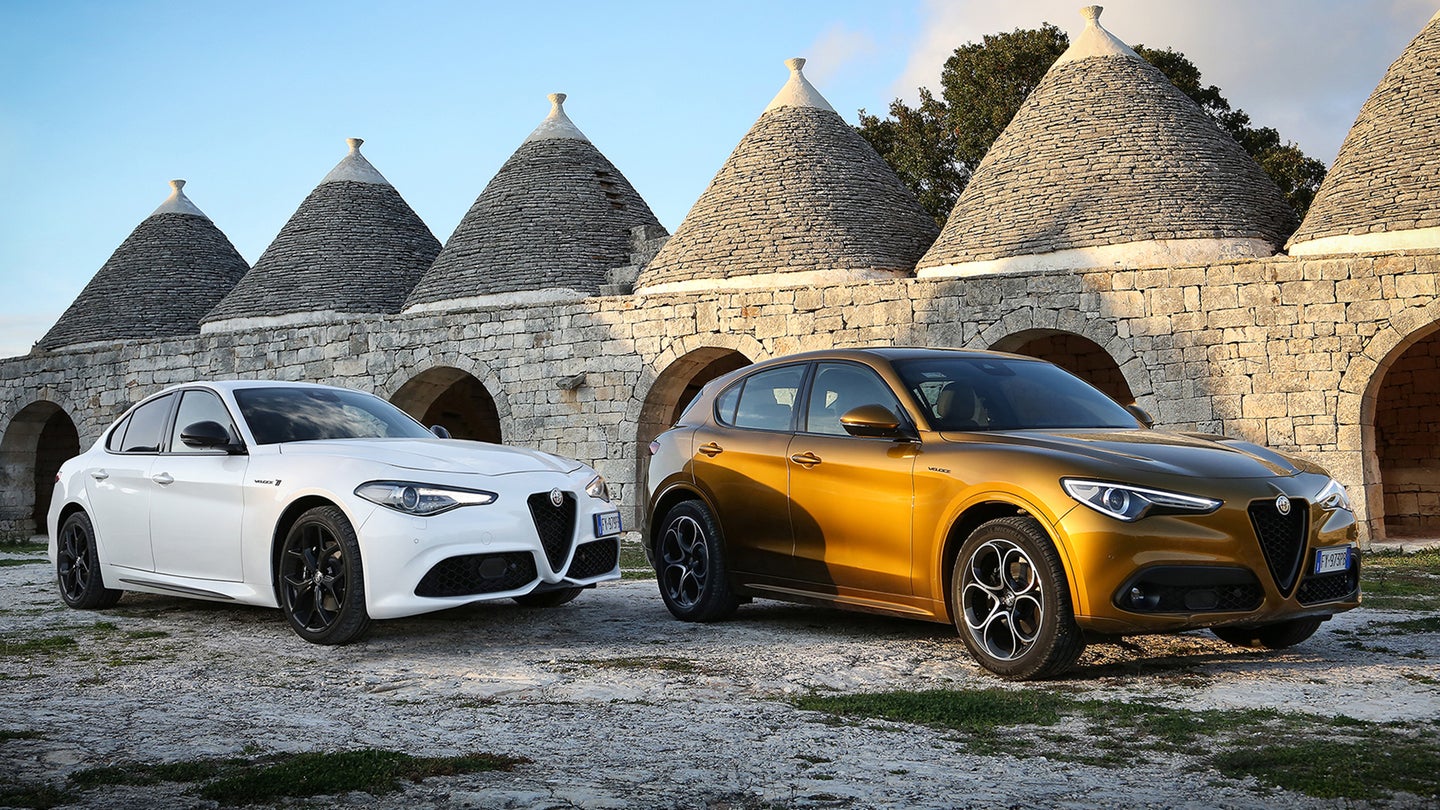 Why the fuss over a few model-year changes? Because Alfa’s got some ground to make up. 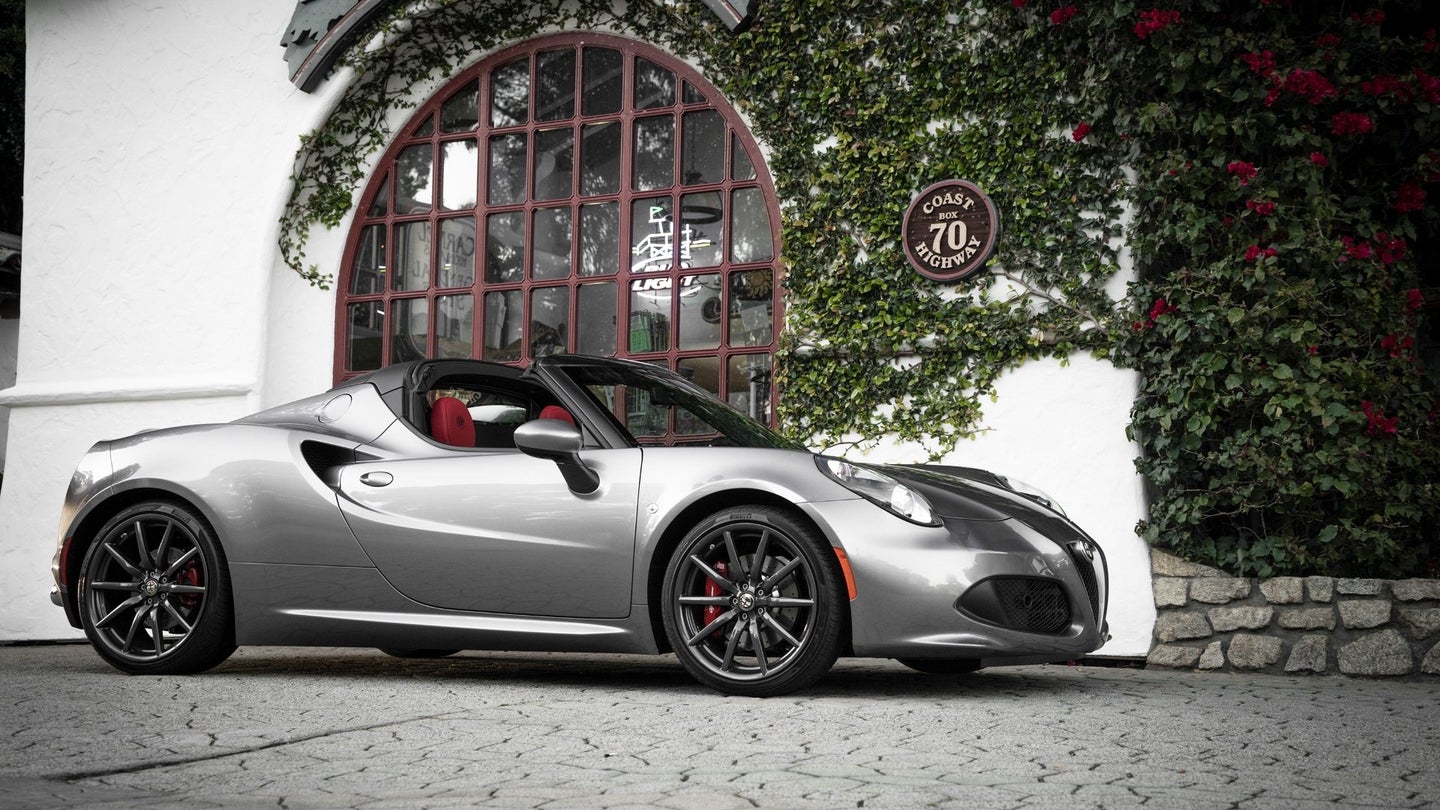 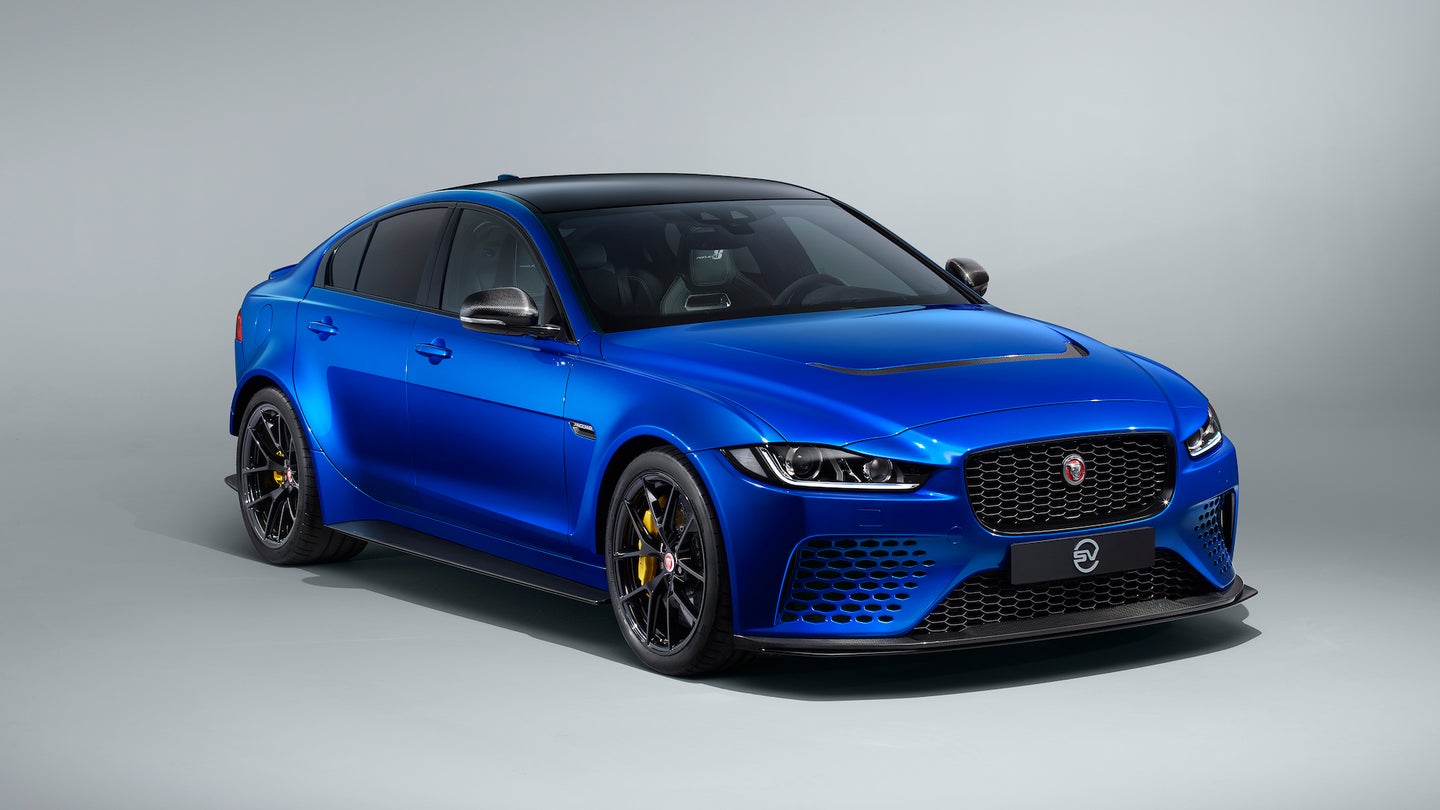 Fifteen examples of the fastest road-legal production sedan around the Nürburgring will be available with toned-down looks and seating for four. 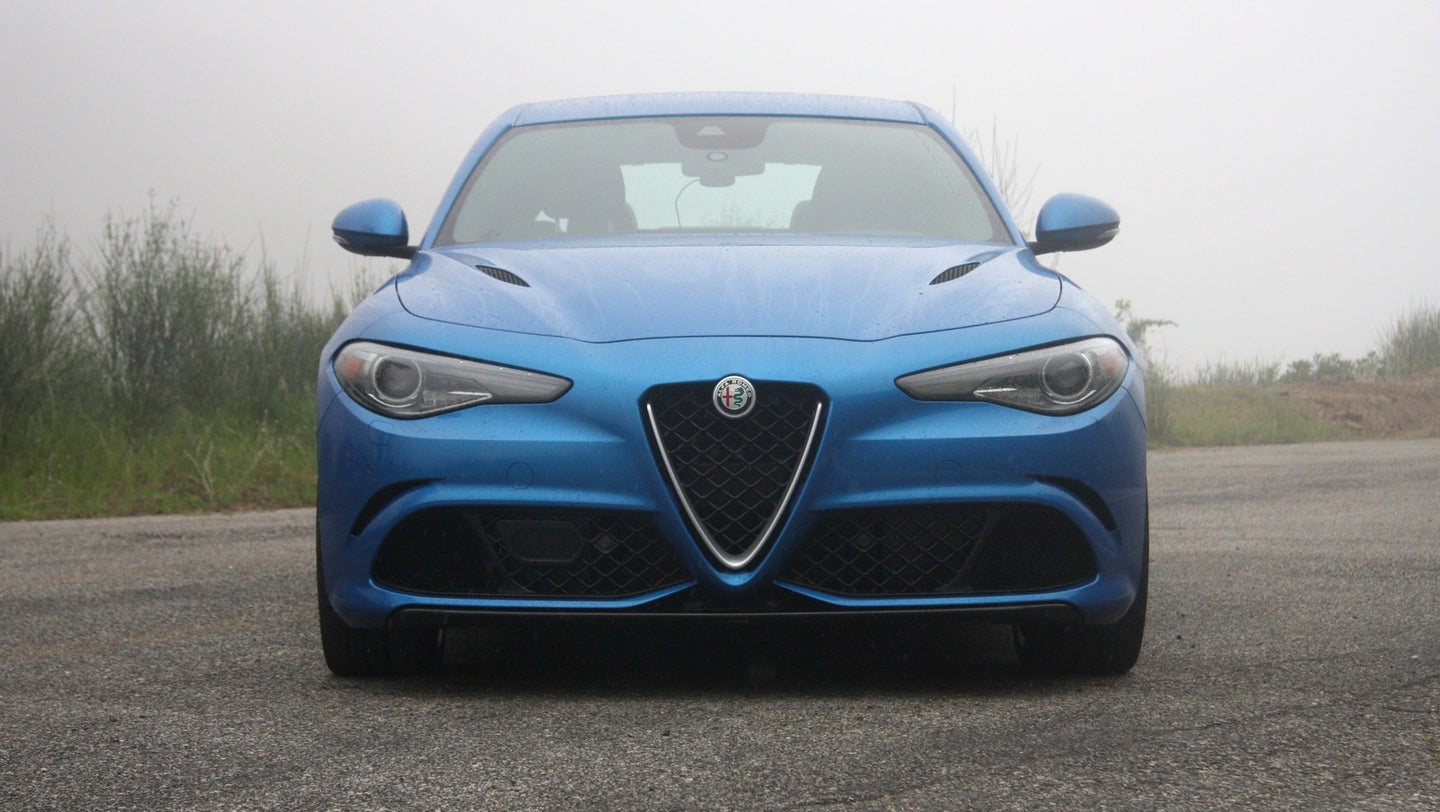