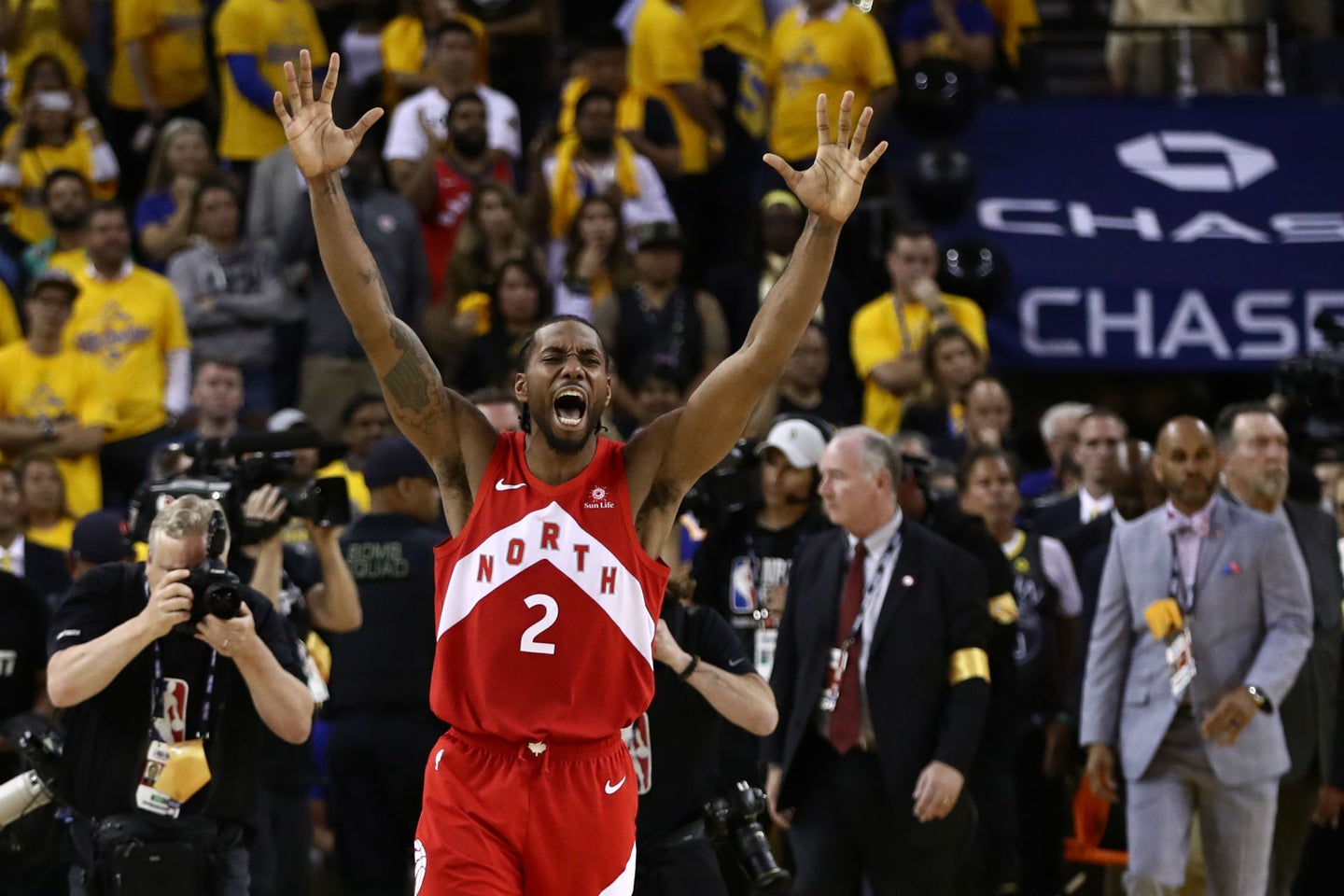 For fans of the NBA's Toronto Raptors, there may be no man mightier than Kawhi Leonard. The star forward was traded at the start of the 2018-2019 season from the San Antonio Spurs and, from the start, his mission was to bring home a long-awaited title to the league's only Canadian organization. This week, he was able to do just that by defeating the two-time defending champion Golden State Warriors while also taking home his second NBA Finals MVP award in the process. So, what would you assume the basketball hero drives on a daily basis?

It's not a Rolls-Royce or a Bentley—in fact, it's the same 1997 Chevrolet Tahoe he's driven since he was a teenager.

For someone who's achieved such great feats and is anticipated to be the most highly coveted free agent of the off-season, that's a total shock. Along with the millions of dollars Leonard has earned playing the game, he also has noteworthy endorsement deals from companies like New Balance, netting him a respectable salary even in the mega-millions land that is professional hoops.

When asked by Sports Illustrated why he still cops such a humble ride, Leonard simply responded, "It runs…and it’s paid off.”

To his peers in the NBA, this likely comes as no surprise as many have claimed Leonard to be exceptionally down-to-earth. You won't catch him in Russell Westbrook-like outfits hand-tailored for him by top designers—instead, he's happy dressing in modest clothes while behind the wheel of his almost excessively common SUV.

Leonard does, however, have an interest in going fast as he reportedly owns a 993 Porsche 911. That car, along with the Tahoe, can surely find a nice and cozy place to keep warm in Leonard's $13.3 million home which he recently purchased near San Diego.