Forget classic Corvettes, Bel Aires, and Mustangs. Car museums need more AMC Concords. Running from May 13th through August 27th of this year, the Antique Automobile Club of America’s museum in Hershey, Pennsylvania will host the Detroit Underdogs exhibit. This exhibit is based on a column by Milton Stern in Hemmings Classic Car (as in a magazine made of paper.)

This column focuses on forgotten cars that are stuck somewhere in between being classics and just being old. Malaise-era cars like the Buick Apollo, the Ford Granada, and the Fox-body Mercury Capri are glorified by Stern shedding some positive light on these underappreciated gems.

Only two actual cars accompanied by banner graphics will be in the exhibit, a 1970 Ford Maverick and a 1981 AMC Concord coupe. The Maverick replaced the Falcon after a decade of service attempting to compete with imported compacts like the VW Beetle and Japanese cars that were exploding in popularity. It was soon joined by the ill-fated Pinto in the early seventies in Ford’s compact stable.

The AMC Concord ran from 1978-1983. While we like to remember AMC for the quirky Gremlin and the genuinely muscular AMX, the Concord was their big volume seller in its day. If your neighbor’s mom had an AMC, it was probably a Concord. The Concord nobly fought for market share against the Ford Fairmont, the Chevy Nova, and the truly terrible Dodge Aspen. 1983 was the final model year for every AMC model except the Eagle. The Concord was eventually replaced by the Eagle Medallion in 1987 which was a rebadged Renault 21.

If you’re in the area, consider checking out this offbeat exhibit. It’s not often you get to see these cars at all, much less in a museum. 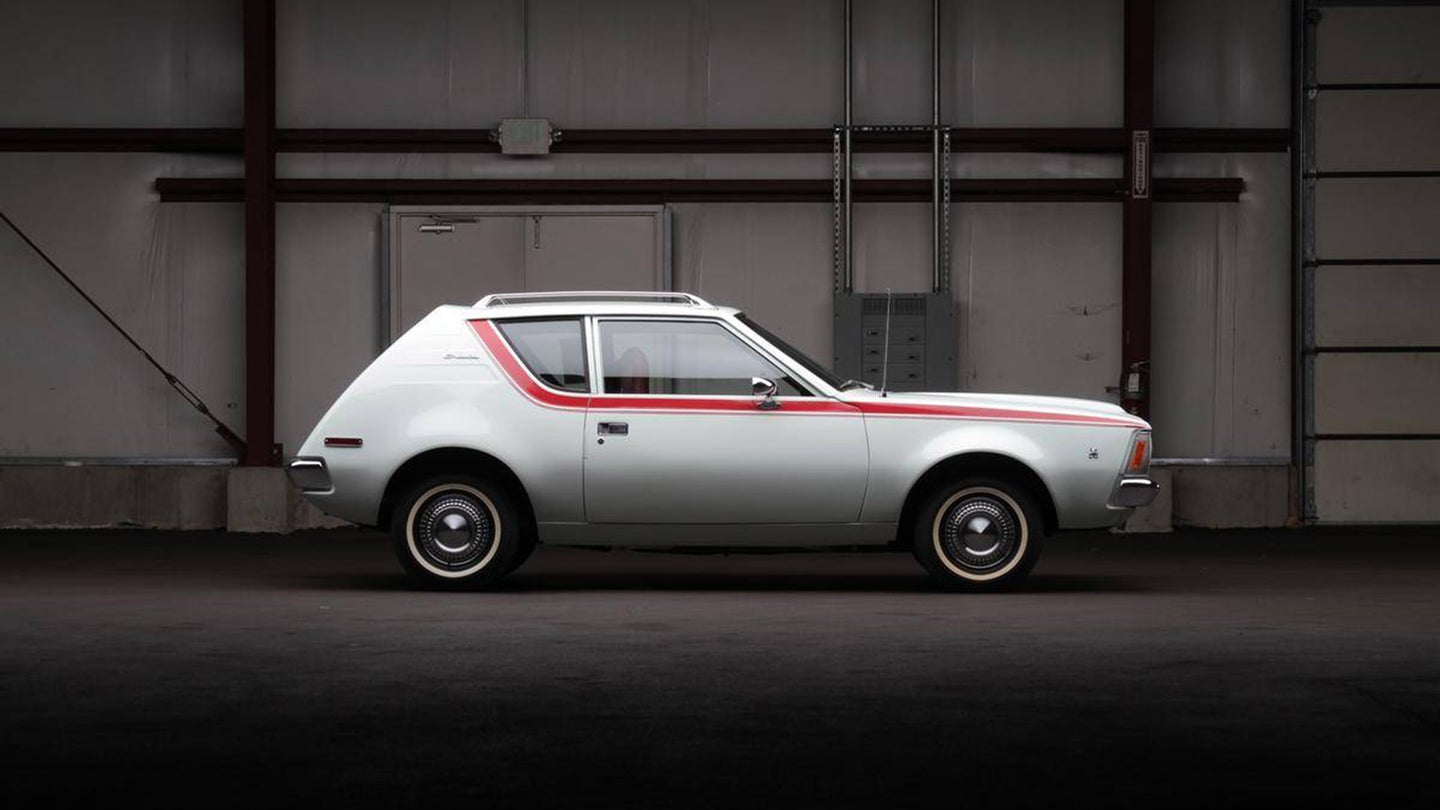 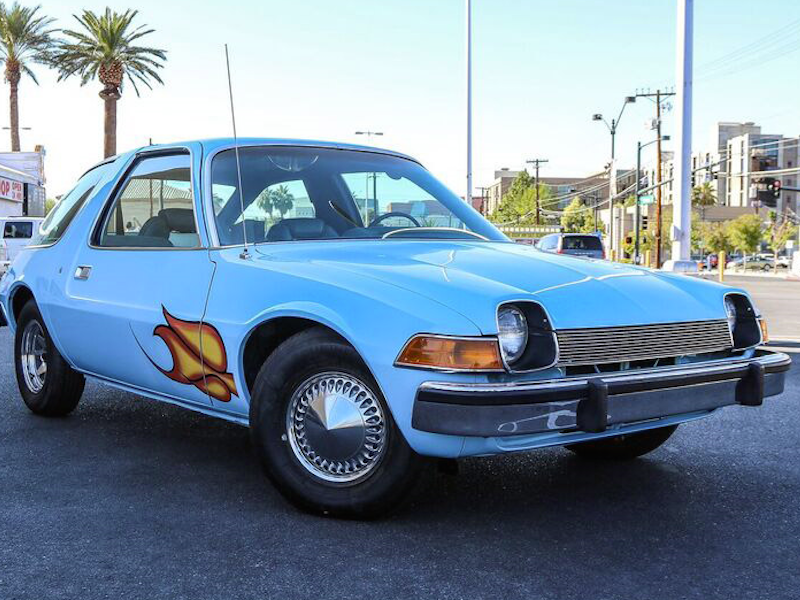 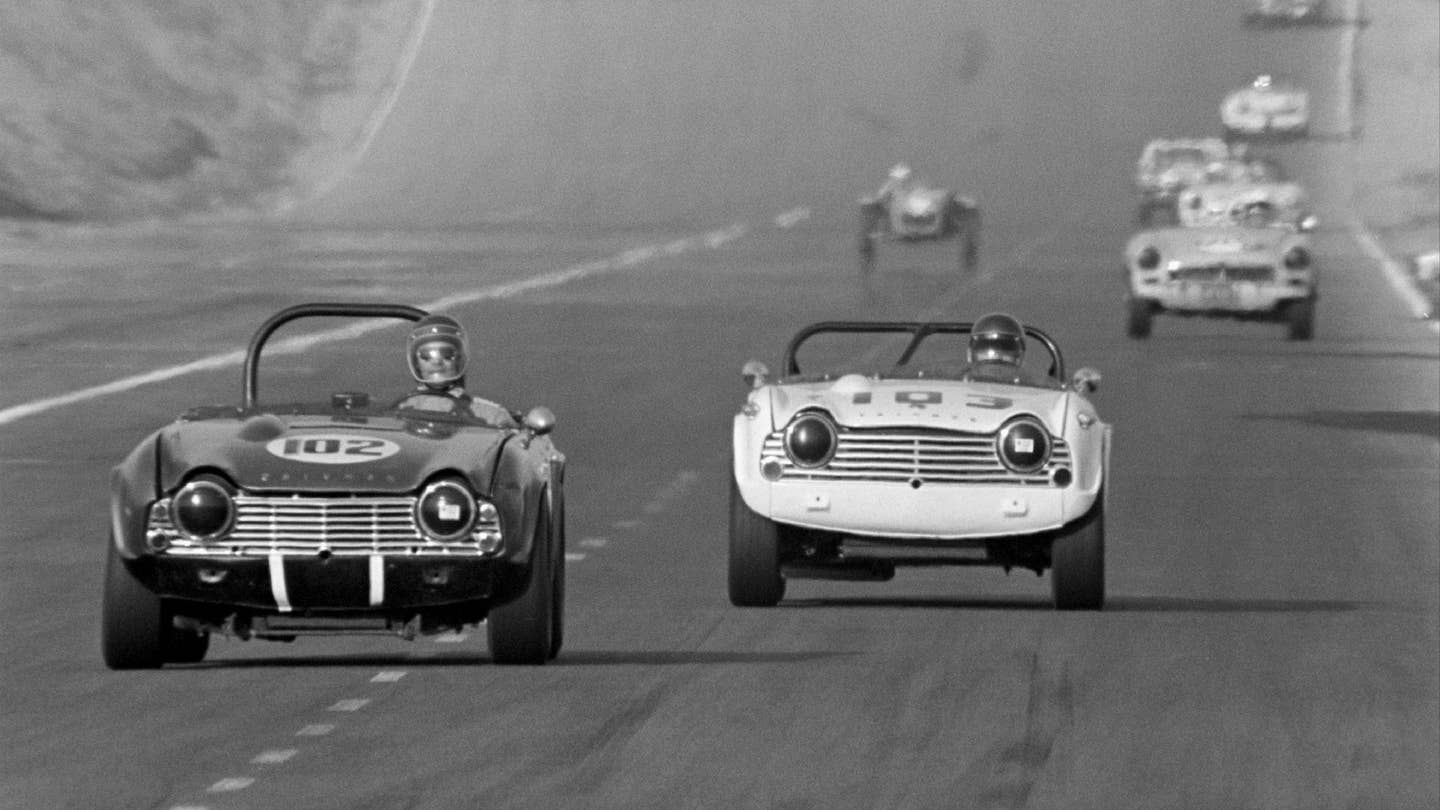 This huge collection, worth millions, suddenly up for grabs. See anything you like? 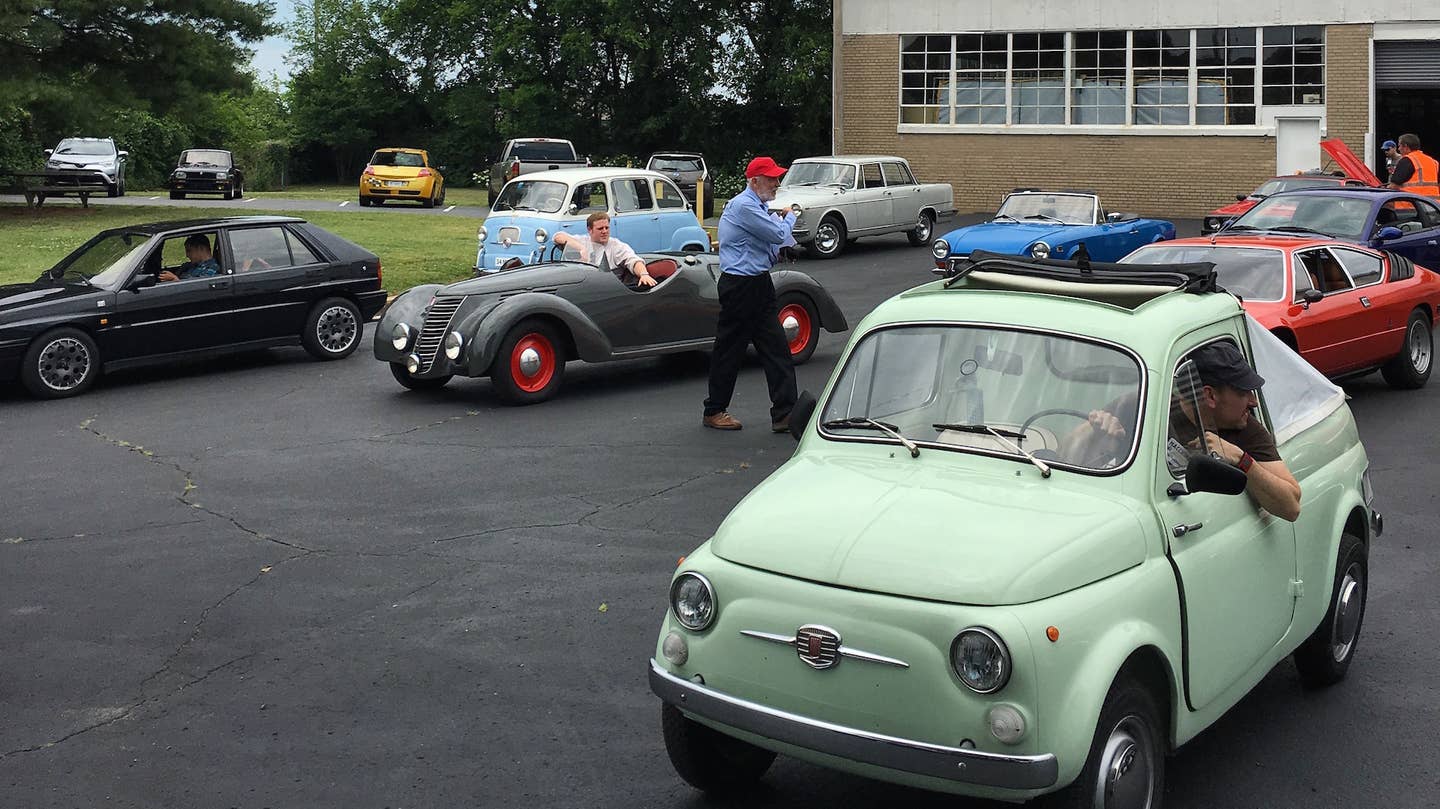 The Lane Motor Museum is a Lunatic Automotive Fantasia 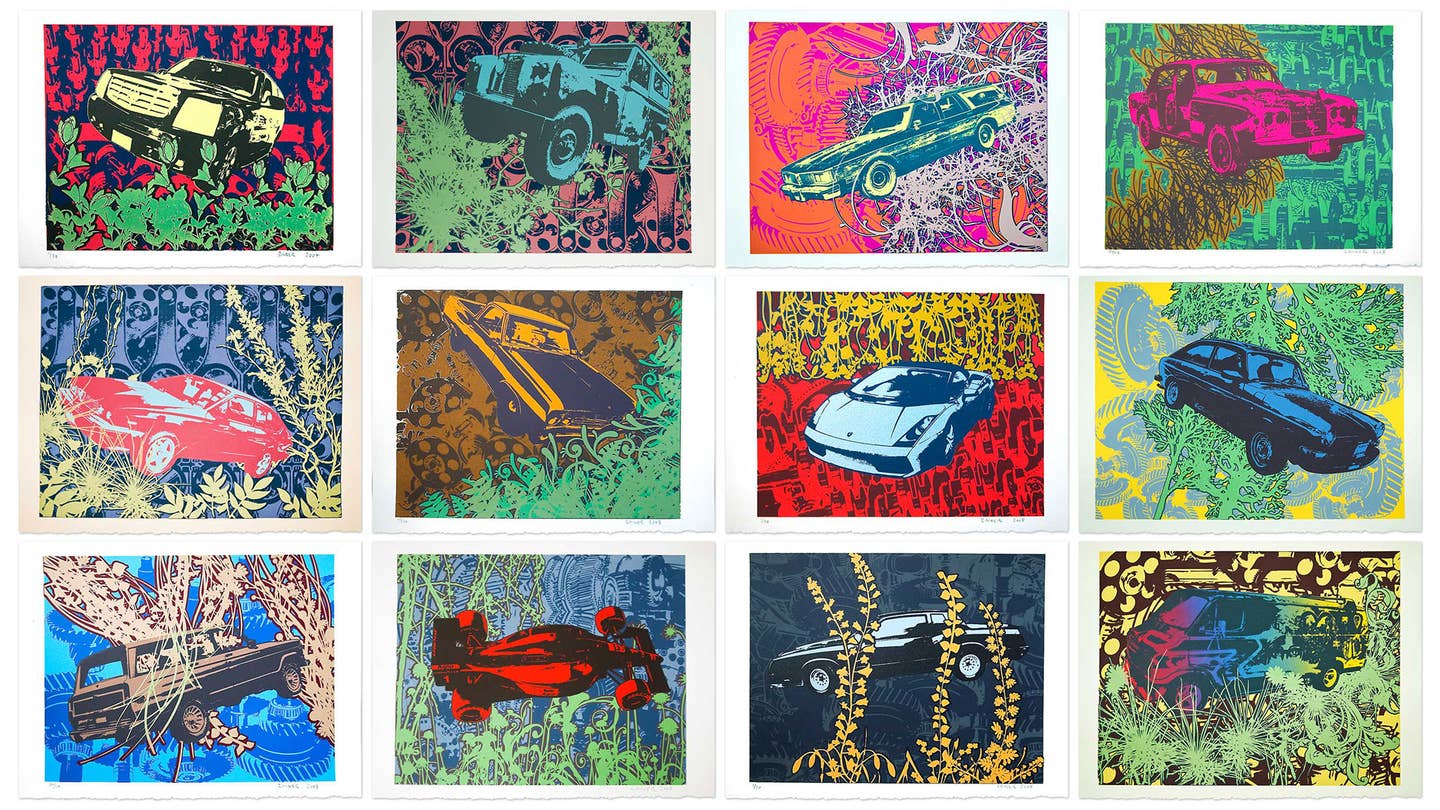