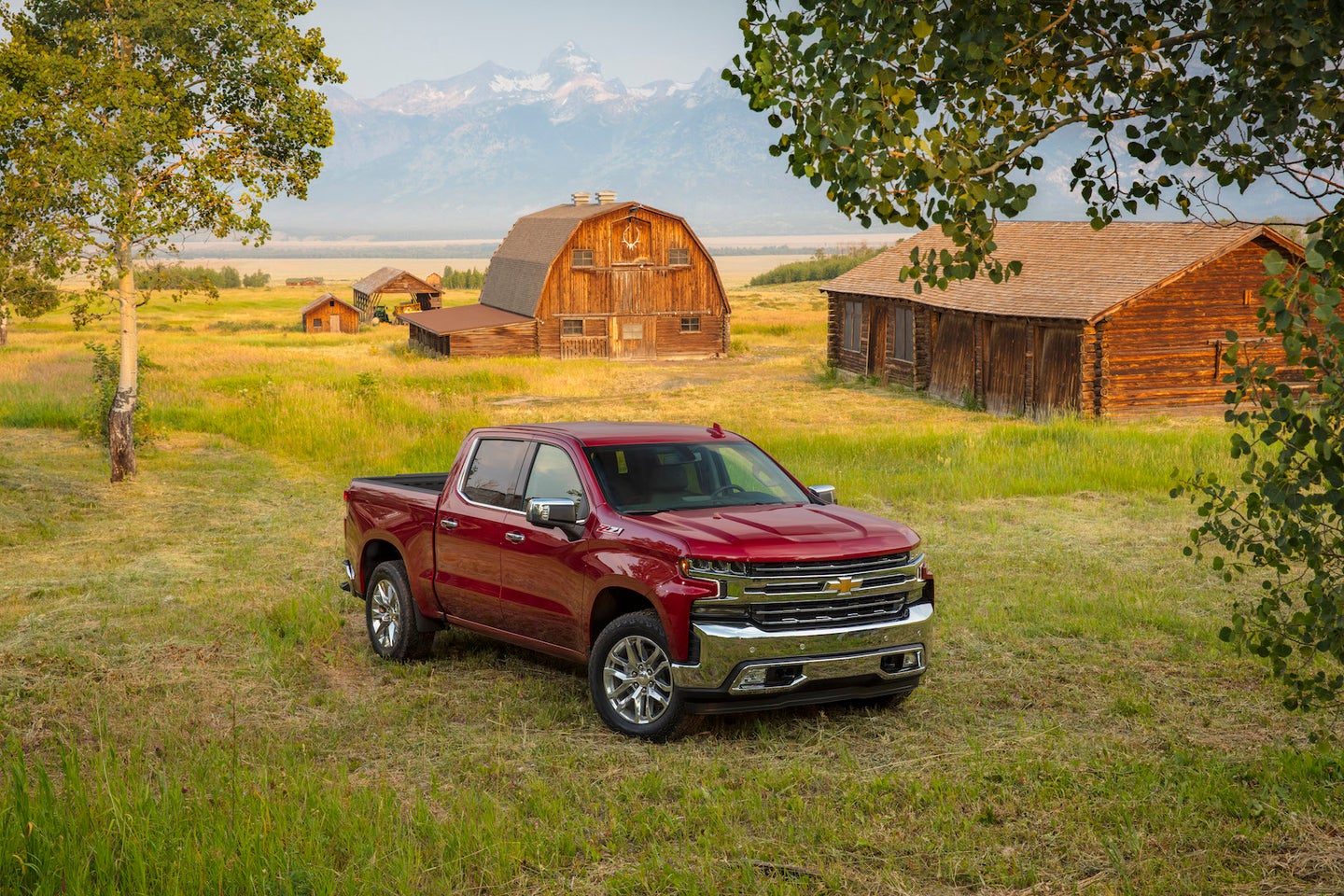 Chevrolet and GMC truck buyers hoping to get behind the wheel of General Motors' first diesel-powered half-ton pickup in over 20 years are going to have to wait a bit longer as the engine has been delayed until at least the 2020 model year. The company sent a memo to dealers earlier this week alerting them of the delay which was then reported by various media outlets on Wednesday and Thursday.

The holdup can be attributed to stricter emissions testing protocols around the world (thanks, Volkswagen). In a memo to dealers, the company said the process has created a “slight delay”, but that production for 2020 model year diesel trucks will begin soon.

GM initially announced plans to slap the 3.0-liter Duramax inline-six under the hoods of its Chevrolet Silverado and GMC Sierra light-duty trucks earlier this year, but the engine has faced snags in the certification process. The company said that trucks equipped with the diesel powerplant will have class-leading power, achieving 277 horsepower and 460 pound-feet of torque.

Essentially, the delay means that orders for the GM-branded pickups with the diesel engine will be canceled and must be resubmitted for the new model year. Further complicating matters is the fact that the 2020 order books aren’t open yet. We don’t know how many people placed orders for trucks with the new engine, but GM says that they will all be offered a replacement pickup when the new model year rolls out. The dealer memo also notes that the new model year trucks will get updates that include wider availability of the 10-speed transmission and features like adaptive cruise control.