It's big, powerful, and it's got a face only a mother can love. 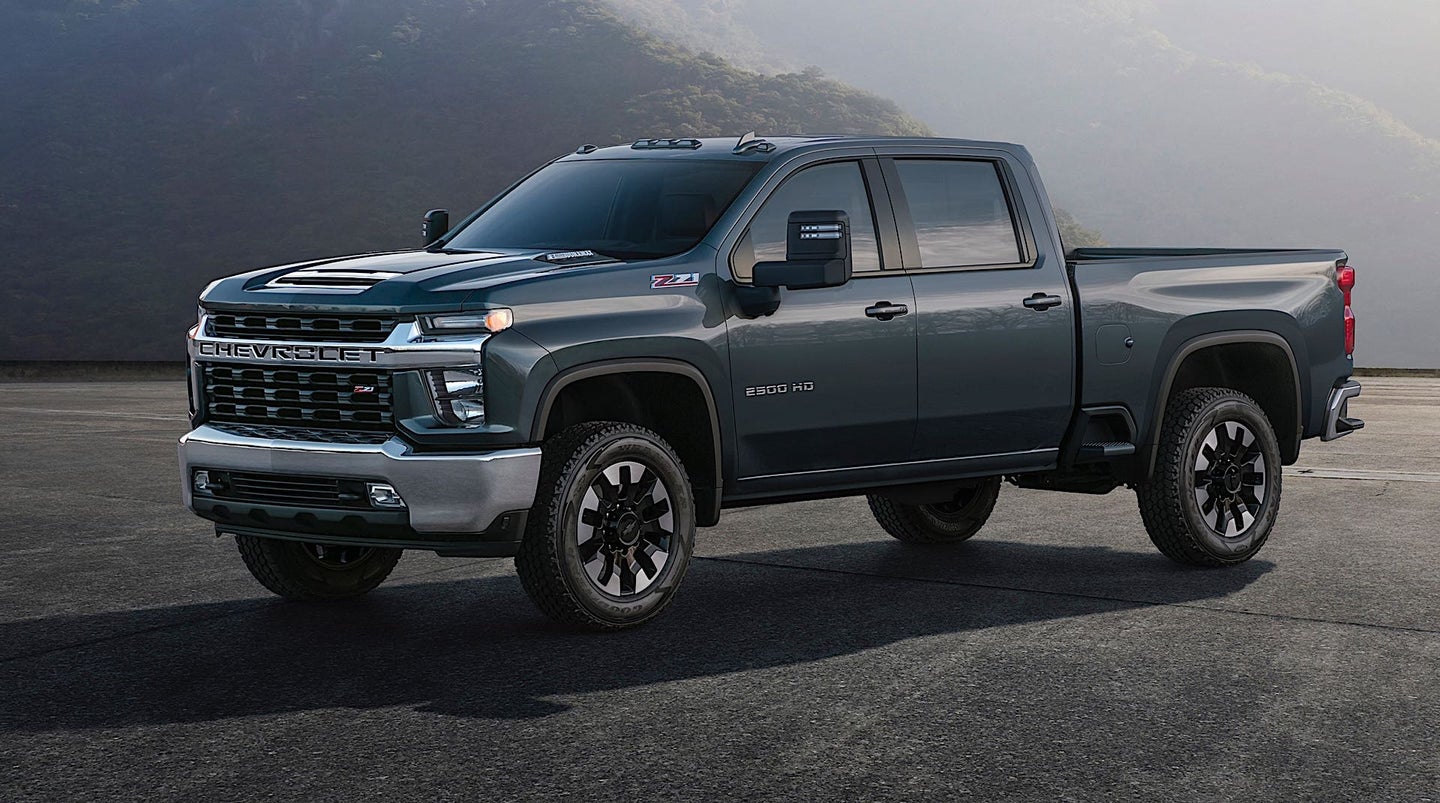 Chevrolet just released several images of its upcoming heavy-duty pickup truck: the 2020 Silverado HD. Once it debuts early 2019, most likely at the North American International Auto Show at Detroit in January, it'll be the third Silverado to debut in the past 18 months. More importantly, it's most likely the final piece to the all-new Chevrolet and GMC pickup truck puzzle.

This brute of a truck is all new and set to be the most capable and best performing Silverado HD ever, according to the American automaker. It will employe all-new engines capable of towing just about anything there is to tow, but Chevrolet isn't releasing more information yet besides some photos and the torque rating of its all-new Duramax diesel engine.

“We know the needs and priorities of heavy-duty customers are different than those of either light-duty or medium-duty customers,” said Jaclyn McQuaid, chief engineer of the Silverado HD. 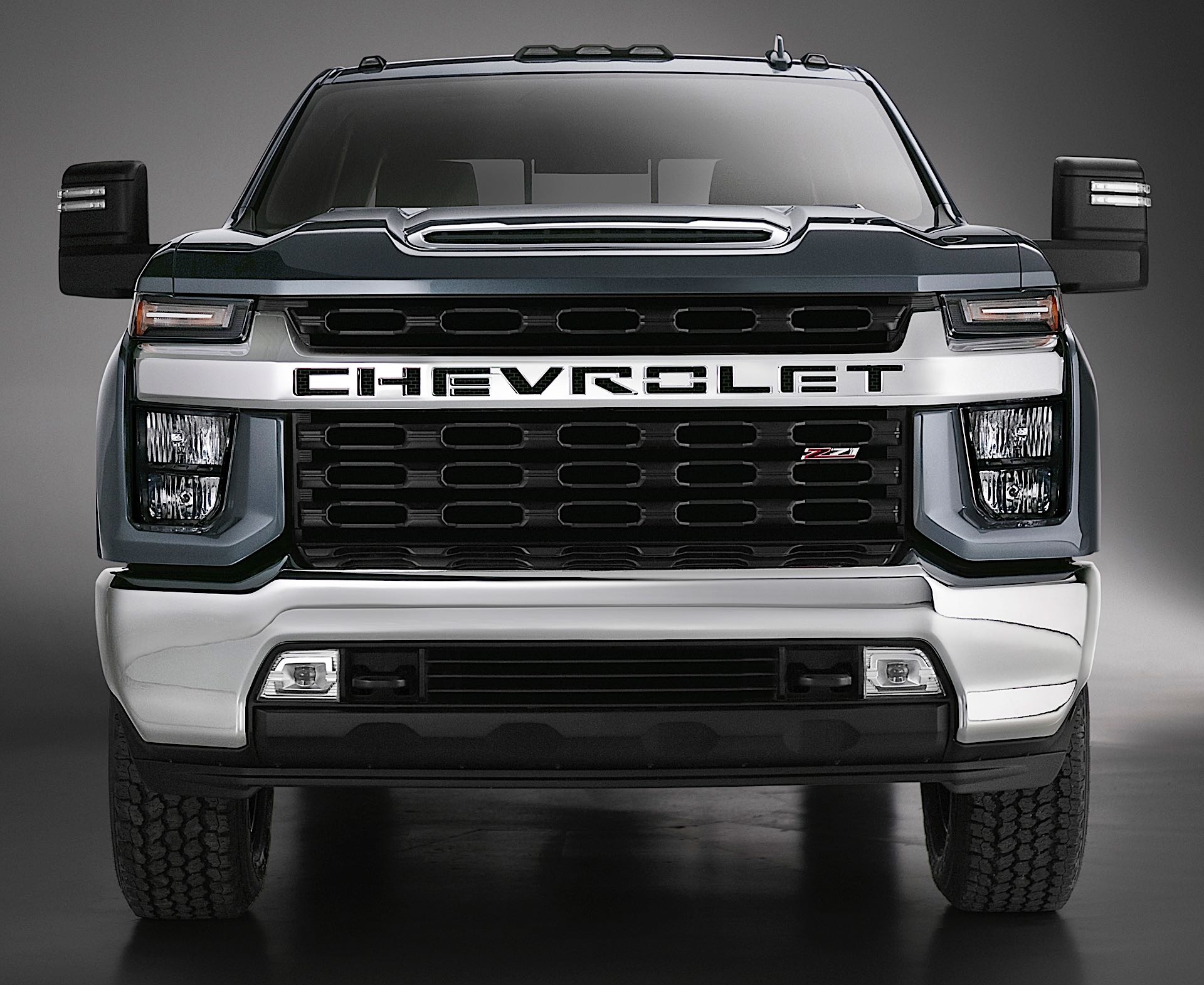 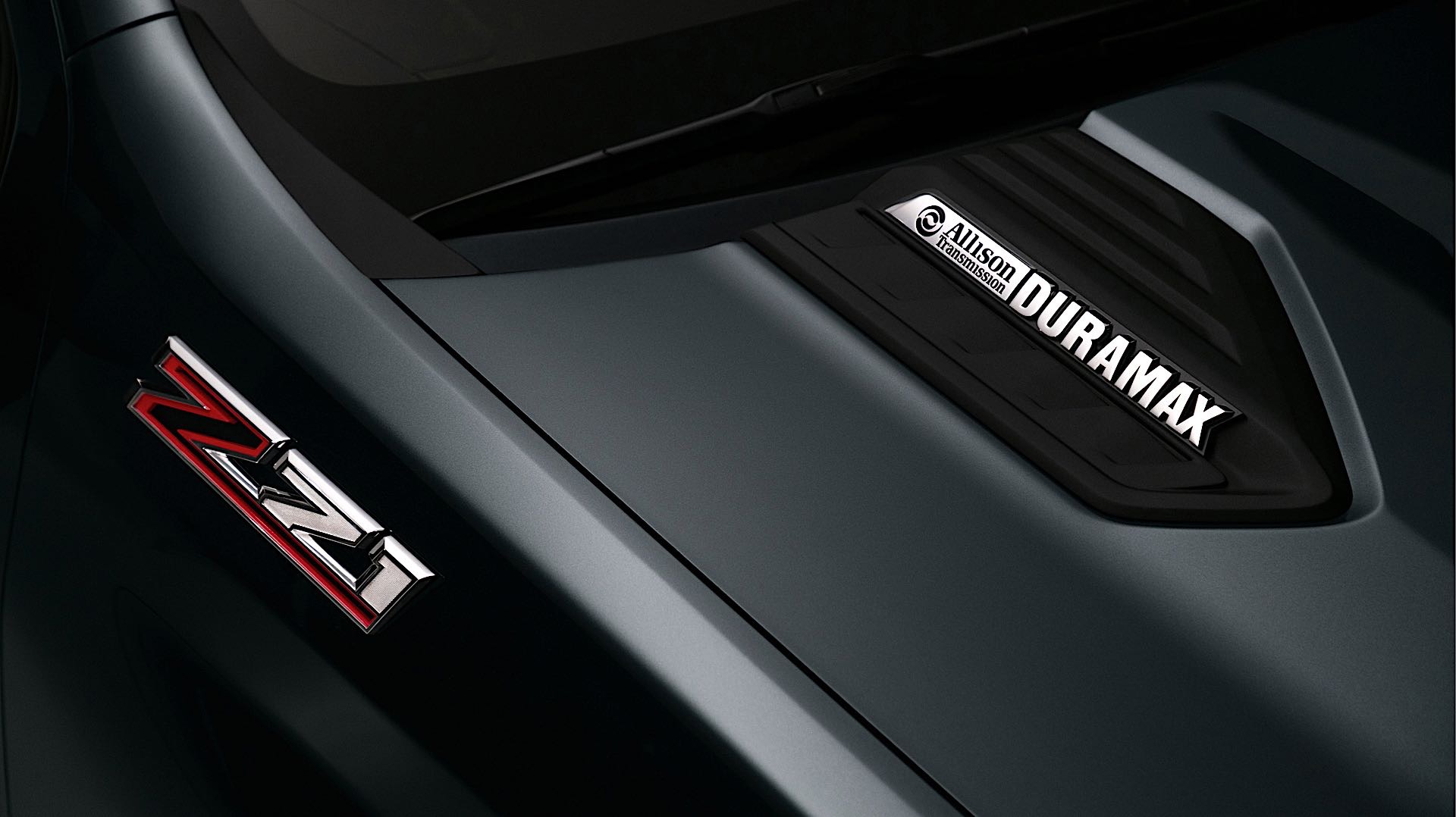 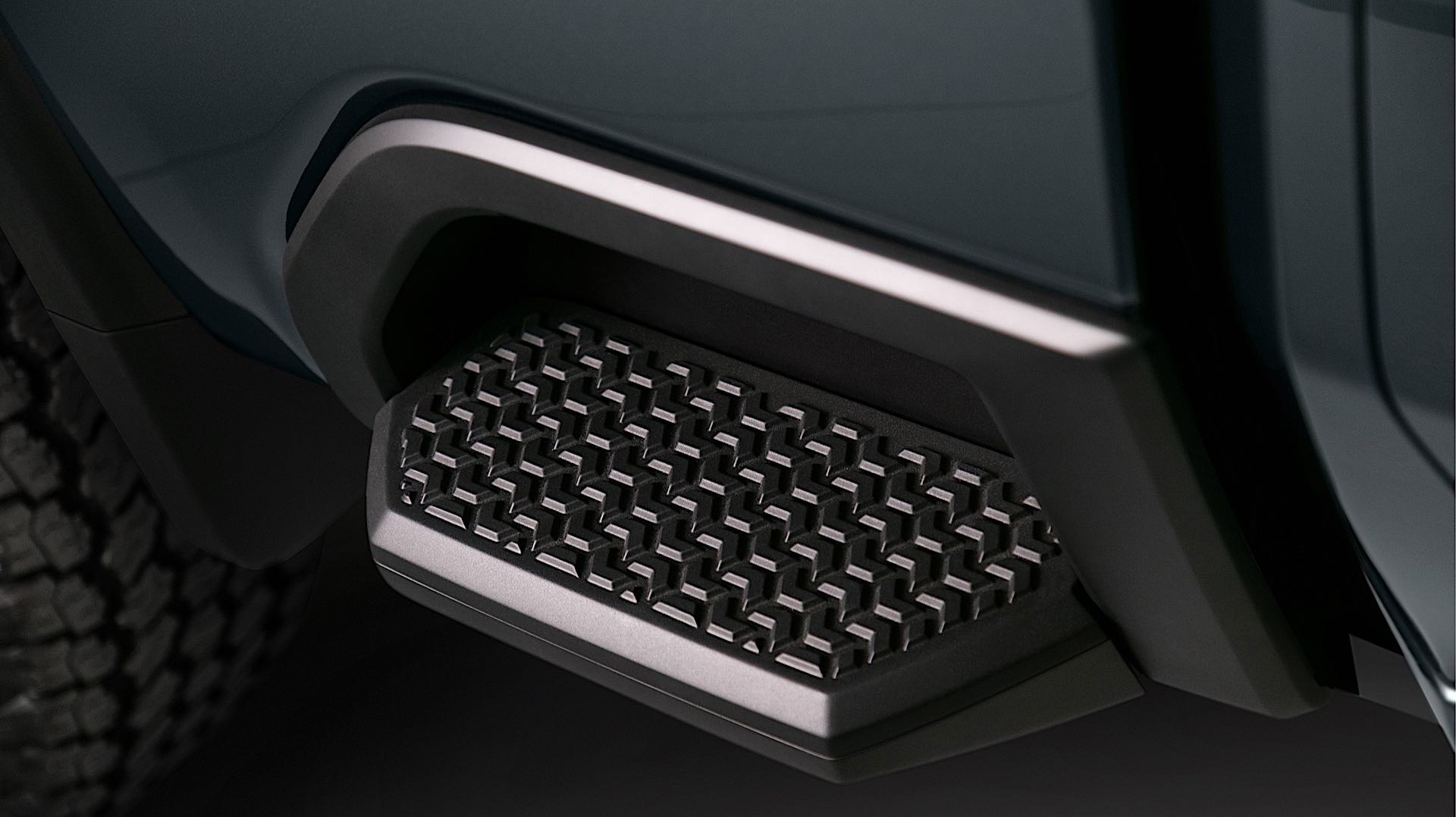 Unlike the Ford Super Duty and upcoming Ram HD, the Silverado HD has looks that differentiate itself from its half-ton stablemate, and Chevrolet is well aware of it. Or so they say.

“We set out to make a statement with the 2020 Silverado HD and wanted to visually capture the power and capability of the truck,” said Brian Izard, lead exterior designer for the truck.

Underneath that exterior is a modern workhorse with new trailering technology, an integrated side step to access the bed more easily, plus some all-new performance hardware.

The Duramax diesel returns in the 2020 Silverado HD, this time making a monstrous 910 pound-feet of torque. There's also a new V8 gasoline engine, but Chevy is only talking torque numbers on the diesel for the moment. The diesel variant gets an all-new Alison 10-speed automatic transmission—that's four more cogs than the current generation of the truck, and four more than the competition.

Details on towing and payload are still scant—this is a teaser after all—but they are promising improvements with both of those figures. How will it compare to the Super Duty and new Ram HD? We'll have to wait and see.

The Drive saw the truck in person recently and can confirm just how big the new truck is. It'll be imposing on the road, and nobody will mistake it for anything other than Chevrolet's new HD Silverado. While the bold look might not be for everyone, it's Chevy's way of saying that it means business.

Expect more details when the truck officially debuts. As for now, we know the truck will be hitting showrooms in mid-2019.