Updates to the Uber smartphone app released in November have been criticized by users for the amount of data they harvest—but the ride-hailing company ran afoul of Apple for invasive data-collection practices well before that, according to a new report.

In 2015, Apple CEO Tim Cook threatened to have the Uber app removed from Apple's App Store when the company learned Uber had deployed software that could track individual iPhones even after they deleted the app, The New York Times reported in a profile on Uber CEO Travis Kalanick.

Uber tried—and failed—to hide this software from Apple. Tracking individual iPhones, a practice known as "fingerprinting," is prohibited by Apple. But Uber tried to get around this by geofencing the tech giant's Cupertino, California, headquarters. Any iPhone brought within the Apple campus was supposed to hide the software, in theory shielding it from inquisitive Apple employees.

But the company found out anyway, thanks to employees in other locations, according to the Times. That reportedly led to a meeting between Cook and Kalanick, where the Apple CEO threatened to remove Uber's app from the App Store. Kalanick was "shaken by Mr. Cook's scolding," according to the New York Times article, which cited an anonymous source who saw Kalanick after the meeting. Kalanick then shut down the iPhone-tracking program.

Responding the article, an Uber spokesperson told The Verge that Uber does not "track individual users or their location." The spokesperson said monitoring individual phones is a "typical way to prevent fraudsters from loading Uber onto a stolen phone, putting in a stolen credit card, taking an expensive ride and then wiping the phone—over and over again."

User's recent scandals are almost growing too numerous to count. On the software front, the company was recently found to have used programs called "Grayball" and "Hell" to track government regulators and drivers from rival Lyft, respectively. Uber also faces criticism over its corporate culture after allegations of sexual harassment by a female former employee, and a lawsuit from Waymo alleging it benefited from stolen self-driving car tech. 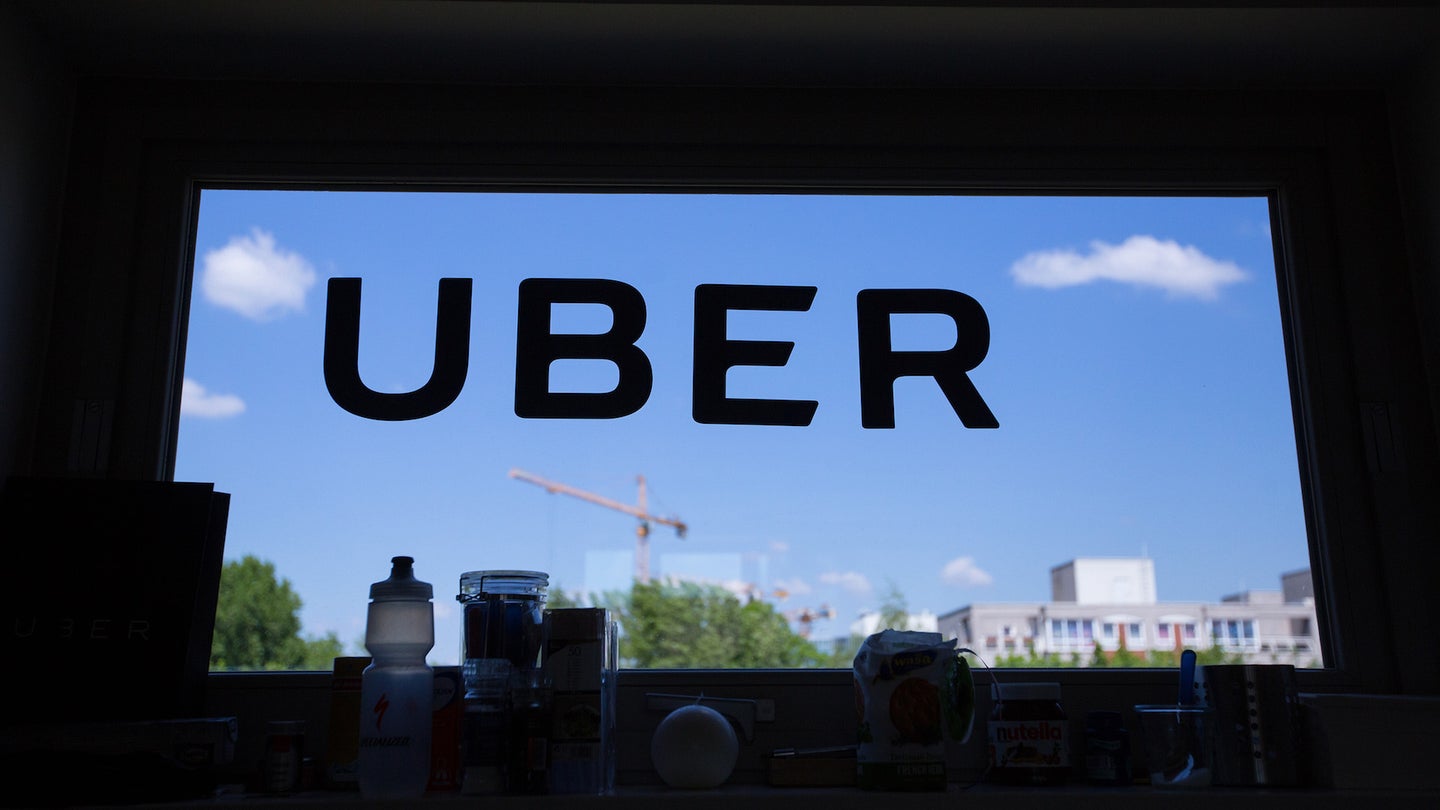 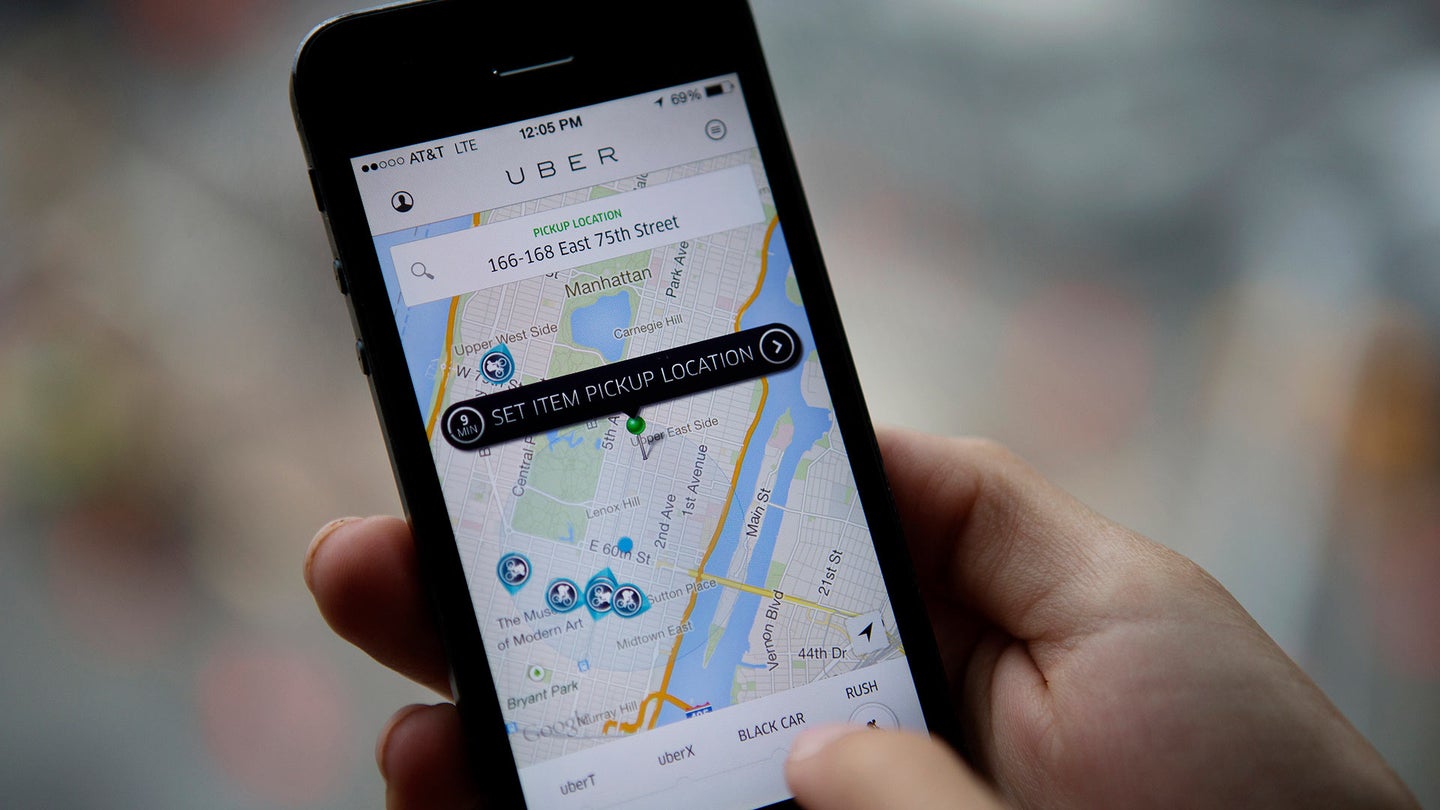