It took a social media outcry, but Toyota changed its mind. Back on July 10, the unmodified engine in Blake Alvarado's 2022 Toyota GR86 seized after a sweeping left-hand turn at an autocross event. Fast forward to July 25, and his warranty claim was denied by the Toyota dealership he took it to for repairs. The dealership service manager said the car was abused, presenting pictures of it taken at performance driving events. Despite Alvarado denying it was taken beyond reasonable limits and pleading with Toyota on multiple levels, he was left out to dry. Toyota has changed their mind.

According to Alvarado, his warranty claim will be approved after speaking with the automaker's executive office. His GR86's engine will be rebuilt on Toyota's dime. For now, Alvarado is feeling relief. Based on his conversation with a Toyota representative, Alvarado expects to be able to use the vehicle at future autocross and track day events without putting his warranty in jeopardy. In addition to that, Alvarado told me he "believes that based on the [attention]... it would be fairly natural to think that some changes to the [warranty] process might occur in the near future, especially in regards to cars within the GR brand."

We've reached out to Toyota in an attempt to clarify if any changes to the performance-focused vehicles' warranties are changing. We haven't yet heard back. As mentioned in our previous post, Toyota handles its performance car warranties abroad differently. The warranty on the GR Yaris sold overseas, for instance, explicitly notes that damage caused by defects at an autocross or track day event will be covered. Toyota in North America doesn't offer the same.

In terms of the alleged issues related to RTV—the gasket material used on the FA24 engine in the GR86—entering the vehicle's lubrication system, Alvarado was told the sealant in his engine will be applied precisely to spec this time. We asked Toyota if they would issue a service bulletin to its dealers about excessive RTV, and whether checking the engine's lubrication system for the material would void an owner's warranty but haven't heard back.

Alvarado's vehicle won't be back together for a few weeks while his car is taken to another dealership for parts and service. He said he's pleased Toyota honored his warranty and that he won't be punished for using his car as it's marketed. He still worries about other enthusiasts, though. "I asked them: what does this mean for other owners?" In response, he was told by a representative of the automaker it was "being looked at on a fairly high level." Alvarado said it was, "fairly apparent marketing and the intent of the vehicle seem to be in conflict with the actual warranty stipulations."

All Alvarado said was that he hopes is that it's all figured out by the time the GR Corolla arrives, as are likely a slew of other enthusiasts. If Toyota sells a sports car customers are uncomfortable with taking to a track day, they might just look elsewhere for a new weekend toy. 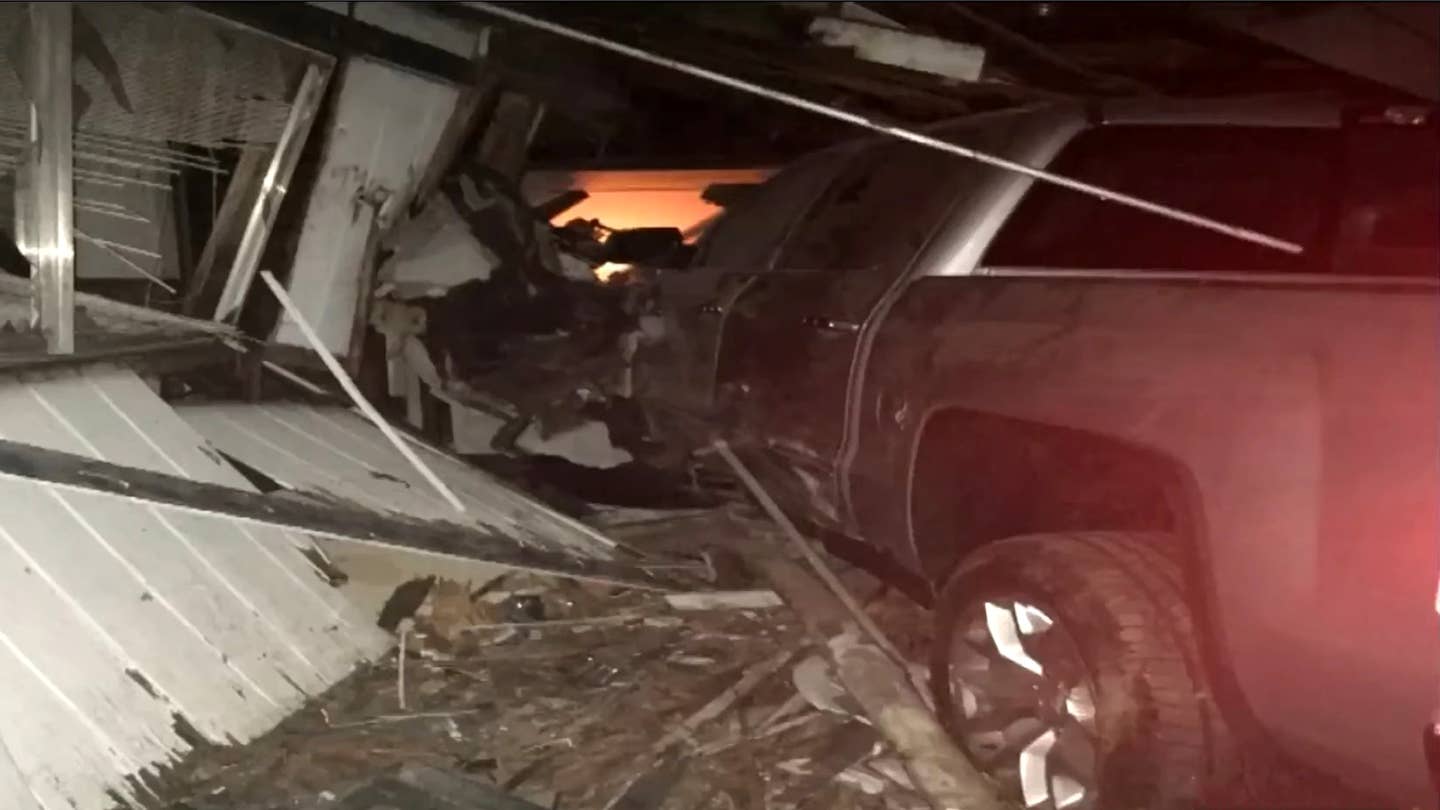 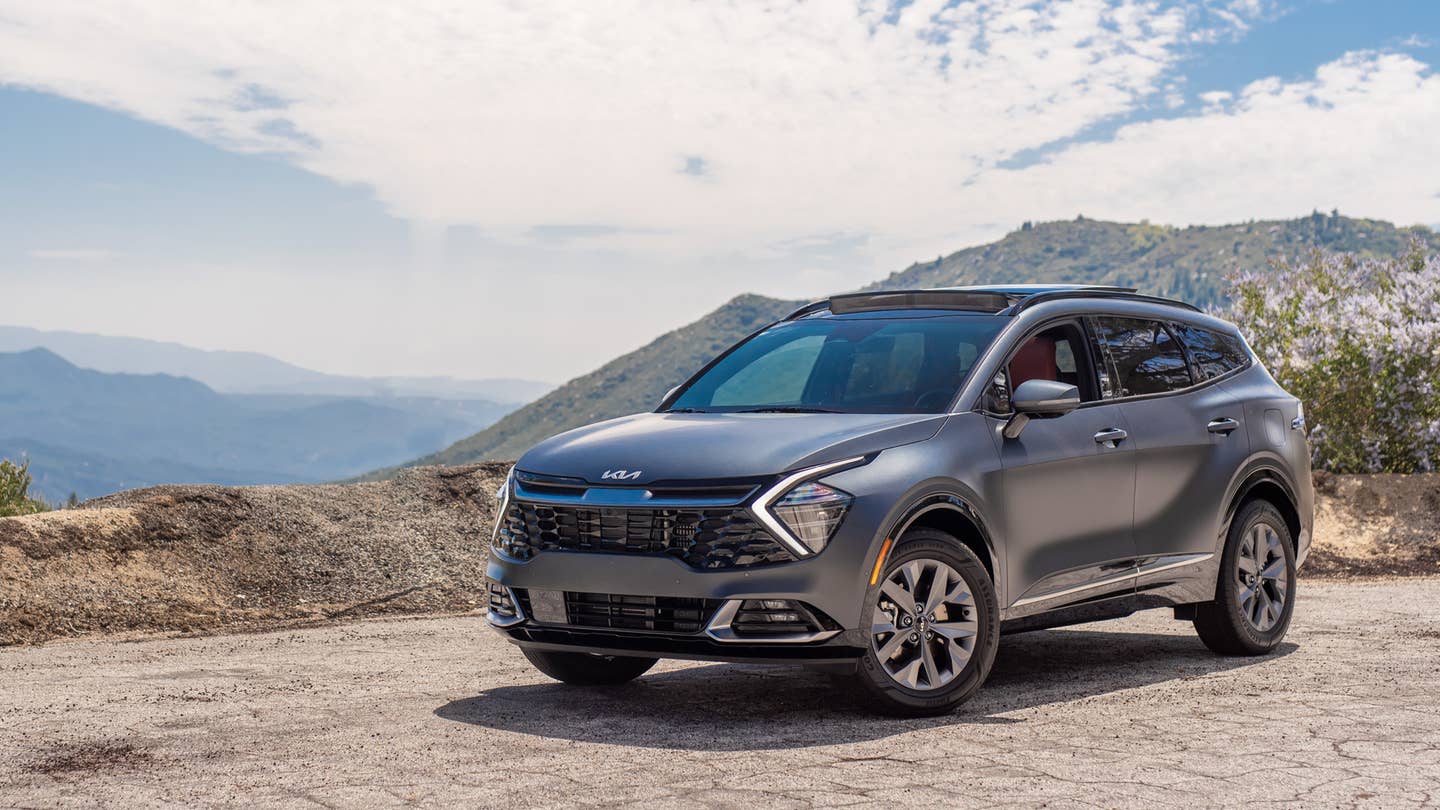 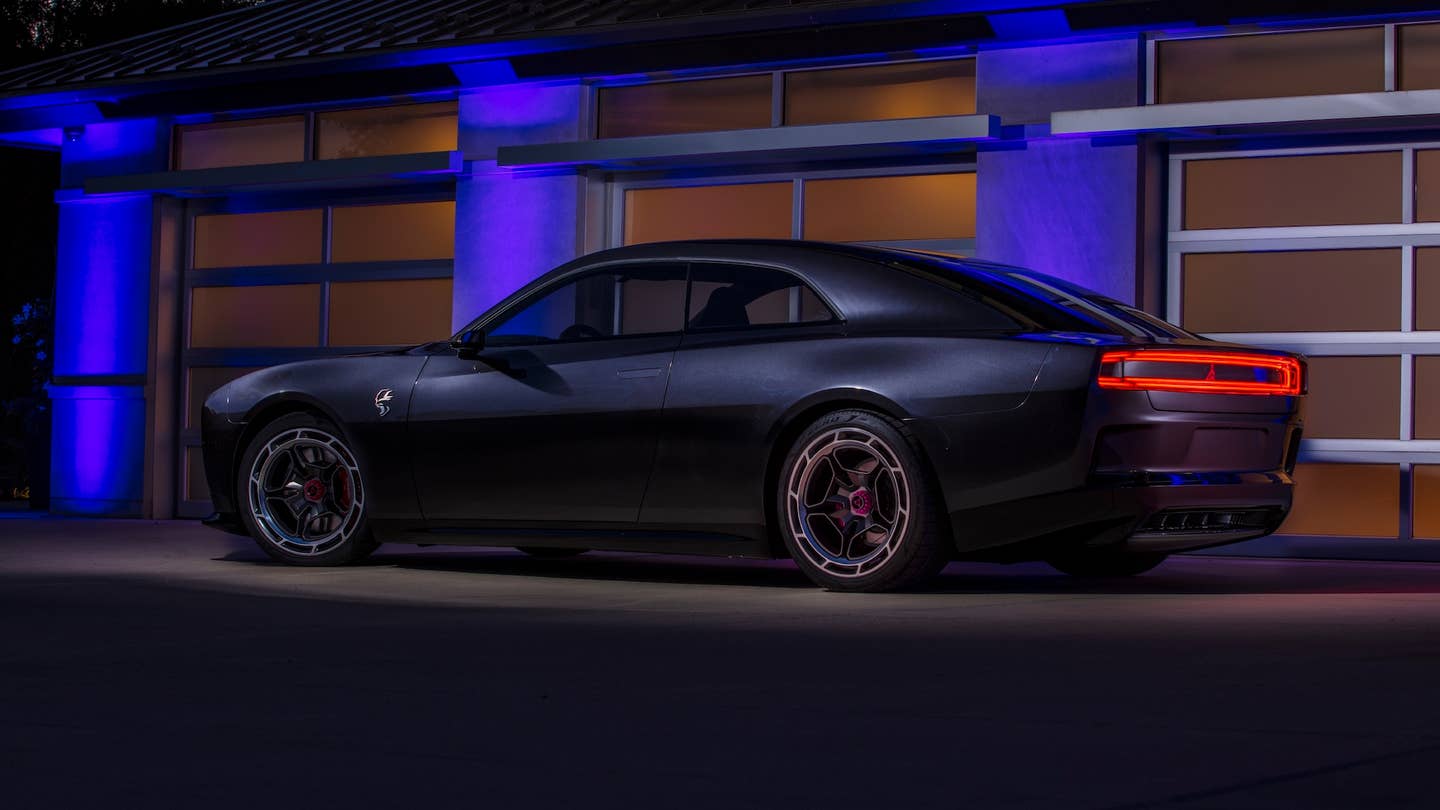