Honda Sales Are Down 50 Percent

In more positive news, sales of the Acura NSX are up 105 percent year over year.

The news about supply chain shortages and inventory challenges has dominated the news for quite a while now, stretching month after month with no sure relief in sight. Automakers are reporting substantial losses for year-to-date sales numbers averaging in the 15 to 25 percent range and inventory is way down. Honda, unfortunately, is reporting sales considerably below average.

In 2021, American Honda sold 833,510 through the end of June. The sales numbers through the end of June 2022 are in, and the difference is less than desirable with a negative change of 39.3 percent. Honda cars have been hit the hardest with a year-over-year decline of 45 percent, and trucks less so at 35.8 percent.

Honda’s Odyssey and Civic were hit hard, taking a drop of 56.5 percent and 54 percent, respectively. The ubiquitous minivan was last redesigned in 2018 and is due for a facelift, but the popular compact Civic was all new for 2022.

“With strong turn rates of up to 90 percent for core Honda and Acura products, it’s clear that success is a relative term in today’s business environment and sales volume is not the best measure of true customer demand,” said Mamadou Diallo, vice president of Auto Sales for American Honda Motor Company in the company’s release.

The phrase “success is a relative term” is apt, considering the pandemonium of the last couple of years. On the plus side, Acura is reporting an increase of 105 percent in NSX sales, selling 123 to date versus 60 last year at this time. Unlike Honda's eco-conscious Clarity, which was discontinued in 2021, the NSX is anticipated to stay in the lineup. The next model, however, may be full electric.

Toyota said yesterday in a press release that its total volume is down by 19.4 percent and Lexus has declined by 16.9 percent. As reported by CNBC, Hyundai’s second-quarter sales are down 23 percent from last year, and Kia is reporting a 16.8 percent fall. Porsche is one of the only automakers sharing positive results with a total of 19,487 during the second quarter, which is up 2.8% from 2021. 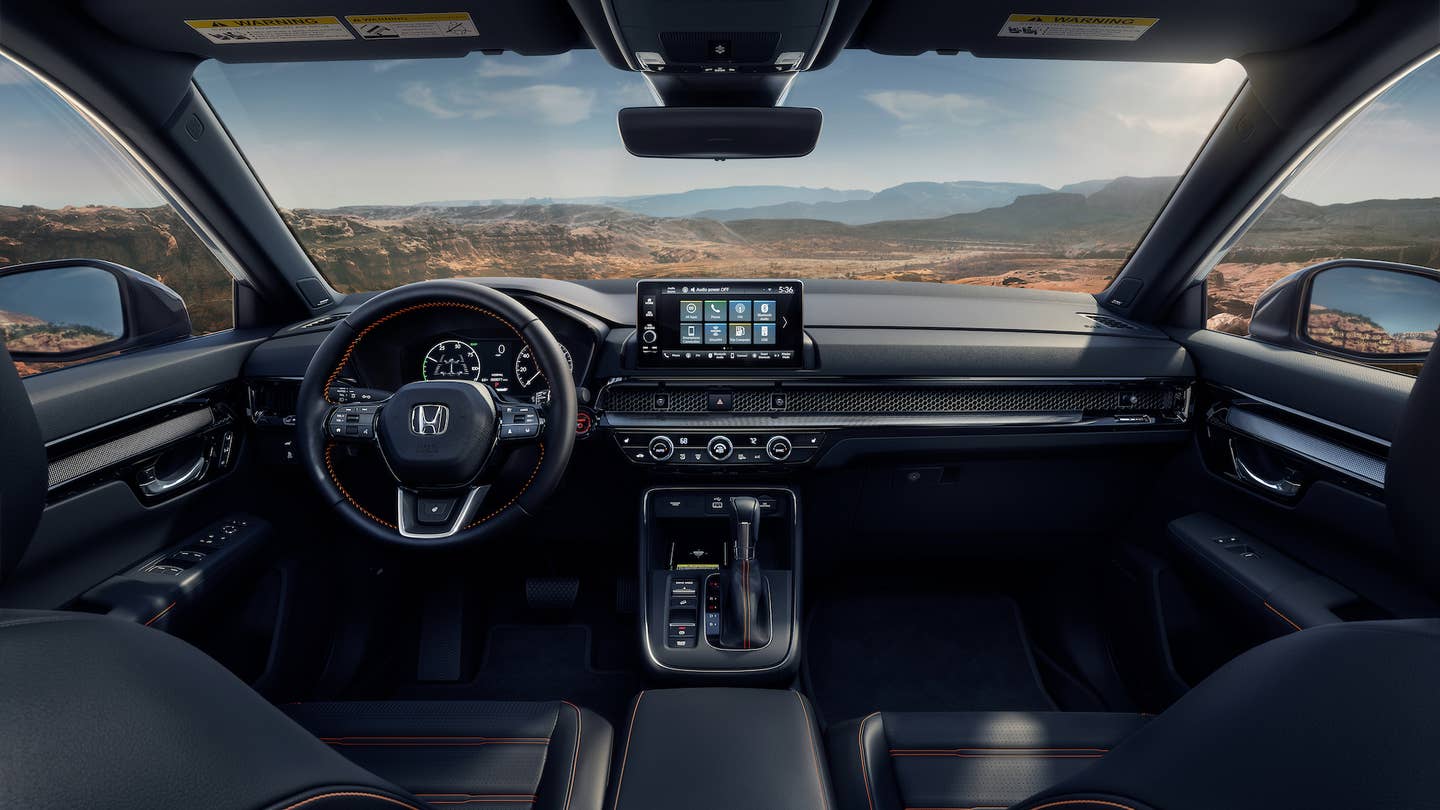 The New 2023 Honda CR-V Has the Civic’s Interior, and That’s Good

The new Honda CR-V will apparently be more spacious than the old one and be fully revealed July 12. 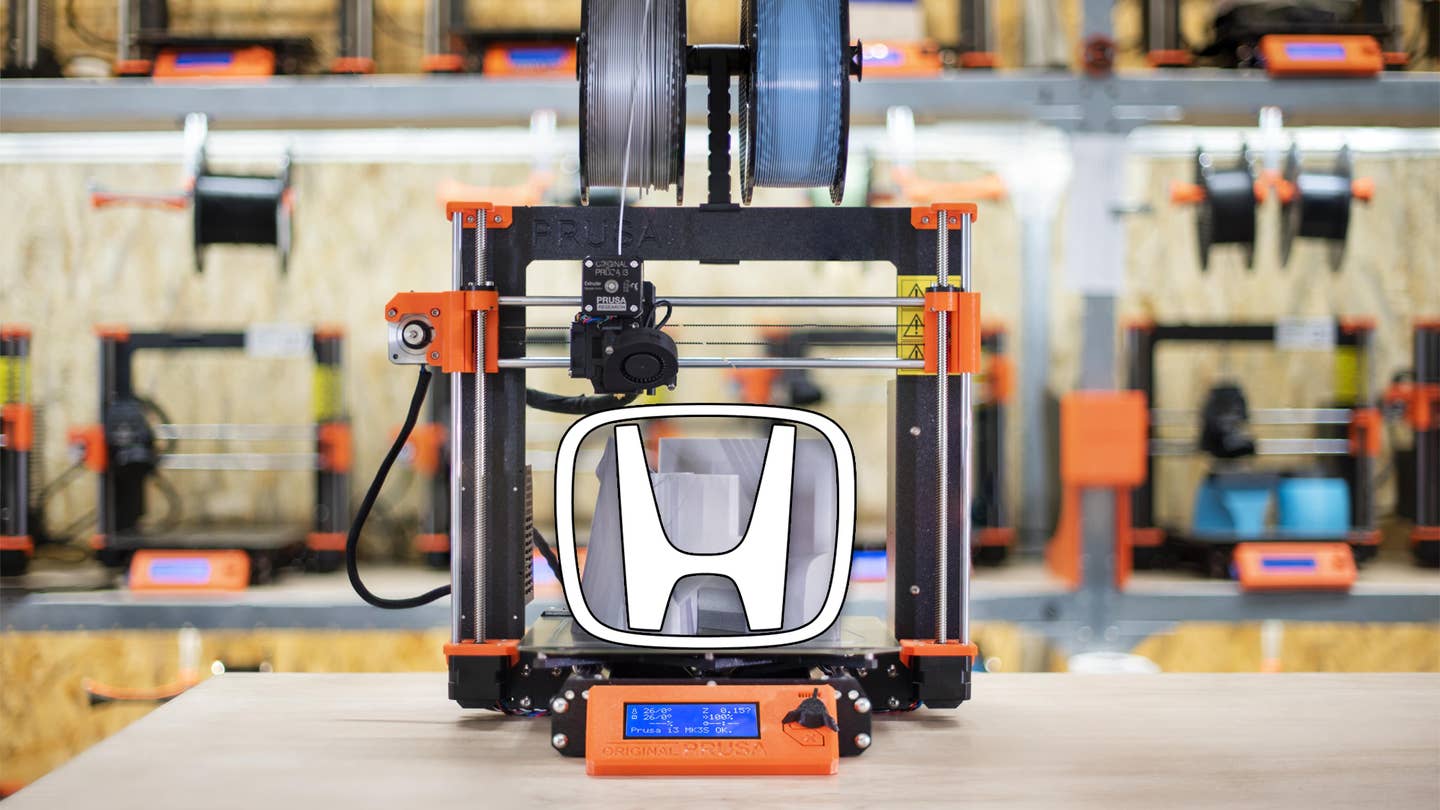 Printables removed all models with “Honda” in the listing uploaded prior to March 30, 2022.