The huge global swing toward SUVs is fueling a carbon crisis, and EVs are just now able to keep pace. 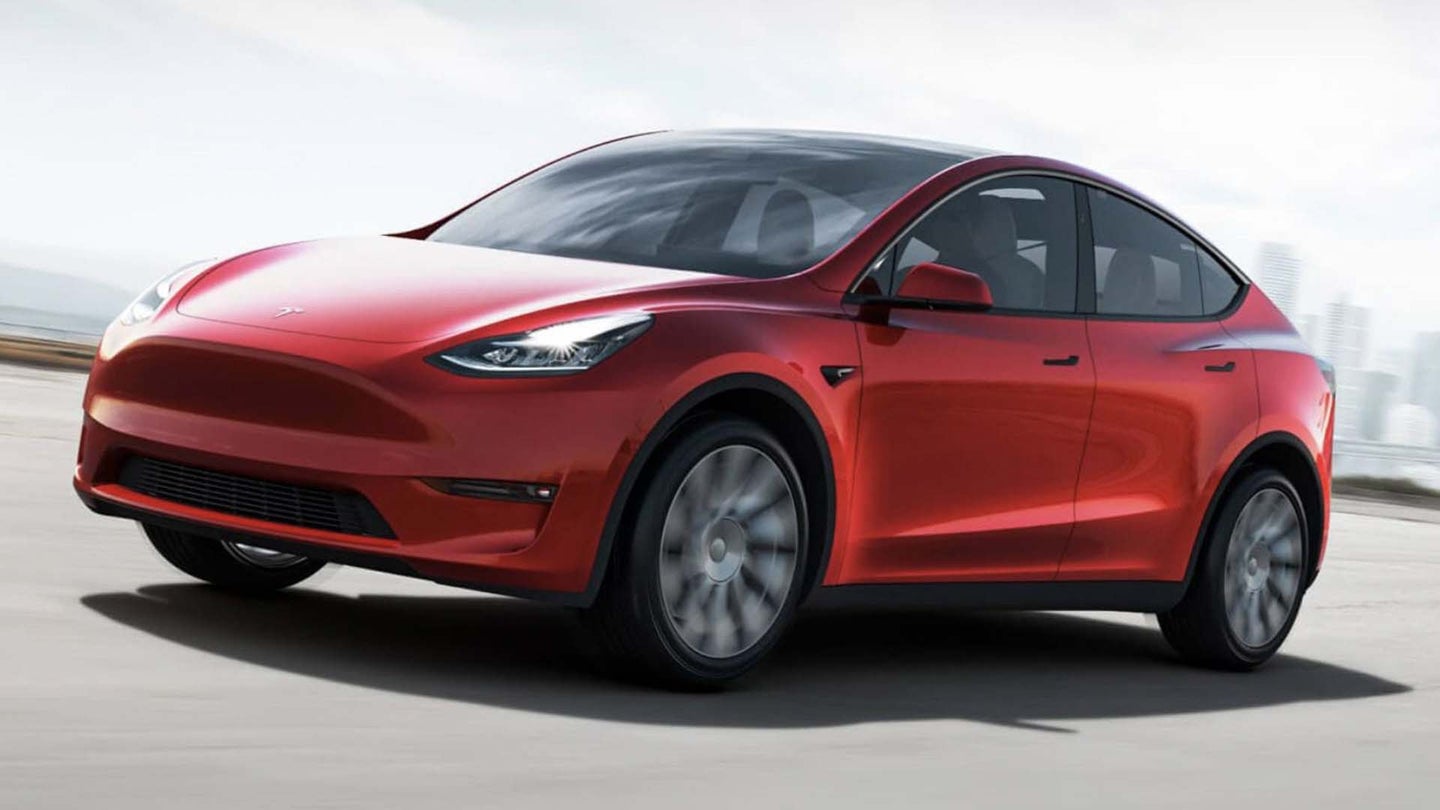 Back in January of this year, I had the intense displeasure of reporting that the International Energy Agency had figured out SUV sales were offsetting literally every switch to electric vehicles in terms of carbon saving. That seemed bad at the time, because of how the earth keeps catching fire and we have to live here.

Today, the IEA has published a new report that I'll lead with the good news from: “skyrocketing electric car sales in 2021 are expected to be just about sufficient to cancel out the additional emissions stemming from the 35 million SUVs that were purchased instead of average-sized cars.” The bad news is, unfortunately, every other line.

SUVs, the report accounts, now represent such a huge amount of carbon emissions that they would, if they were a country, be the sixth biggest polluter. Checking the facts, that puts SUVs above Germany and behind Japan, in terms of CO2-spewing, for their 900 million tonnes of carbon emissions.

That's a lot and it's a problem that's actively getting a lot worse. Since 2010, the report says, the global fleet of SUVs has risen from under 50 million vehicles to over 320 million, with 35 million added to that total in 2021 alone. That's a scary thought when you consider this really hasn't been a vintage year for car sales, due to the ongoing coronavirus pandemic and the massive chip shortage that's stopping automakers from finishing cars.

The IEA report looks at CO2 emissions from the tailpipe of the cars but SUVs also have a higher cost on every level: they're heavier, they're bigger and they tend to be luxury vehicles. The New York Times reported earlier this year that large amounts of Amazon are being deforested to use to raise cattle, including specifically for Brazil's extensive leather industry. From that leather, a hell of a lot of it is now going to automakers to satisfy the demand for luxury interiors.

Overall, the global car market swing towards SUVs is a big problem. I'll admit, I hate the damn things and I was shocked when I found one I actually love, but even if you're a paid-up SUV devotee, the figures aren't arguable. According to the IEA report, global car emissions generally are in massive decline, down 308 million tonnes of CO2. SUV emissions, on the other hand, are up 674 million tonnes.

SUVs have been the savior of automaker profitability. Even in the EV sector, the report acknowledges, 55 percent of available car models are SUVs. So I guess the second bit of good news here is that I wasn't imagining that in Q2 where it felt like I was writing about a new one every day.

Don't imagine the electric ones are getting off, however. "Apart from consuming more energy, larger cars drive up demand for critical minerals because battery-powered electric SUVs are equipped with a much larger battery (70 kilowatt-hours) than the average battery electric car (around 50 kilowatt-hours)," it points out. Turns out that no, that's not a workaround for a huge car.

Our First Look at the Polestar 3 Electric SUV

The upcoming EV from Polestar will be built in South Carolina.

Judging by the lower-slung shape compared to most rival SUVs, Ferrari’s new “FUV” acronym may have some truth in it.