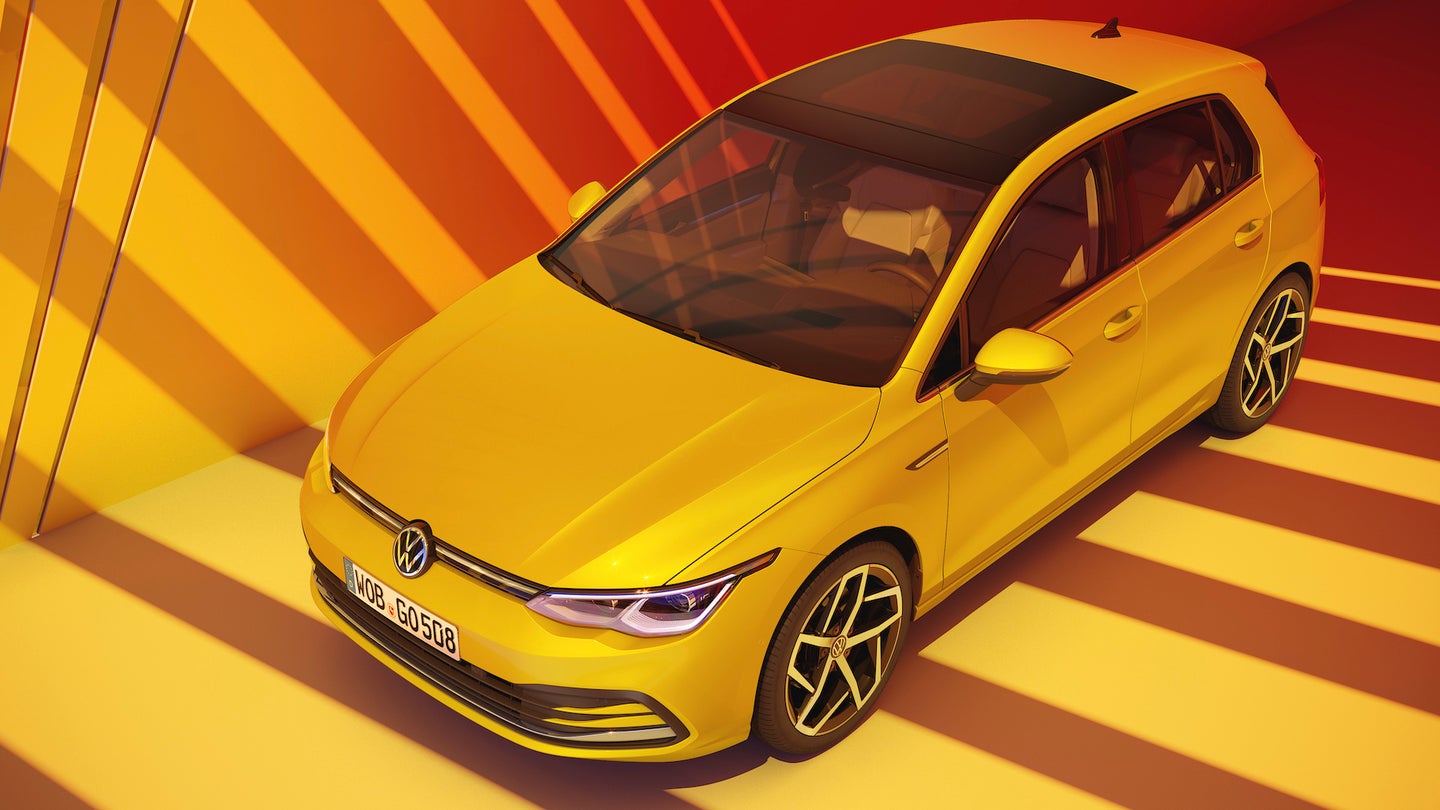 Automaker opinions regarding the forms of energy that will propel cars of the future couldn't be more mixed. Mazda believes that gas isn't going anywhere any time soon, Toyota's all-in on hybrid and hydrogen energy, and Volkswagen see emissions-free electric power as the way forward. With bans of the sale of internal combustion vehicles scheduled to take effect in countries across the globe over the next couple of decades, automakers will have to adapt or die. And for Volkswagen and its Golf, it appears it will be the latter.

Volkswagen's board rep for sales and marketing Jürgen Stackmann told reporters during a recent conference call that the historic hatchback will "probably not" coexist with the company's upcoming lineup of ID-branded electric cars in markets where powertrain choices are electric or nothing. Countries that continue to allow fossil-fueled vehicles, however, will still have the option of buying future Golfs, including the ninth-generation model Stackmann is confident will exist.

"I am convinced that you will see Golf nine coming," said Stackmann, as transcribed by Auto Express. "I think Golf will have a lot of interesting technologies until the boundary of full-electric. The fully electric ID goes into the ID family and that decision is of a divide within the family. [sic] So for full electric, we want to have optimized platforms doing just electric and they will be called ID for the future."

Eager to push electric vehicle customers toward its ID lineup, Volkswagen will not bring back the fully electric E-Golf for the hatchback's eighth iteration. Many electrified options will nevertheless be available for the new Golf and its anticipated successor, both of which will continue to be sold worldwide (likely including the United States), and both of which will continue to set the standard for compact cars.

"Golf will remain as a strong effort of the brand in many places [sic], and I believe in Europe as well, but in many places outside Europe where they probably don't have the capacity to go full electric so fast," continued Stackmann. "So I'm convinced that we will see a parallel run of Golf nine and ID [in the] next generation."

"What technology Golf nine will bring we will see. It will again be leading-edge as we are now seeing with Golf eight—whenever we come with next-generation Golf it will be a mark for the rest of the industry to beat for the next five or six years to come."

“It doesn’t sound like a Ferrari!” is the lighthearted anger-bait we need right now.