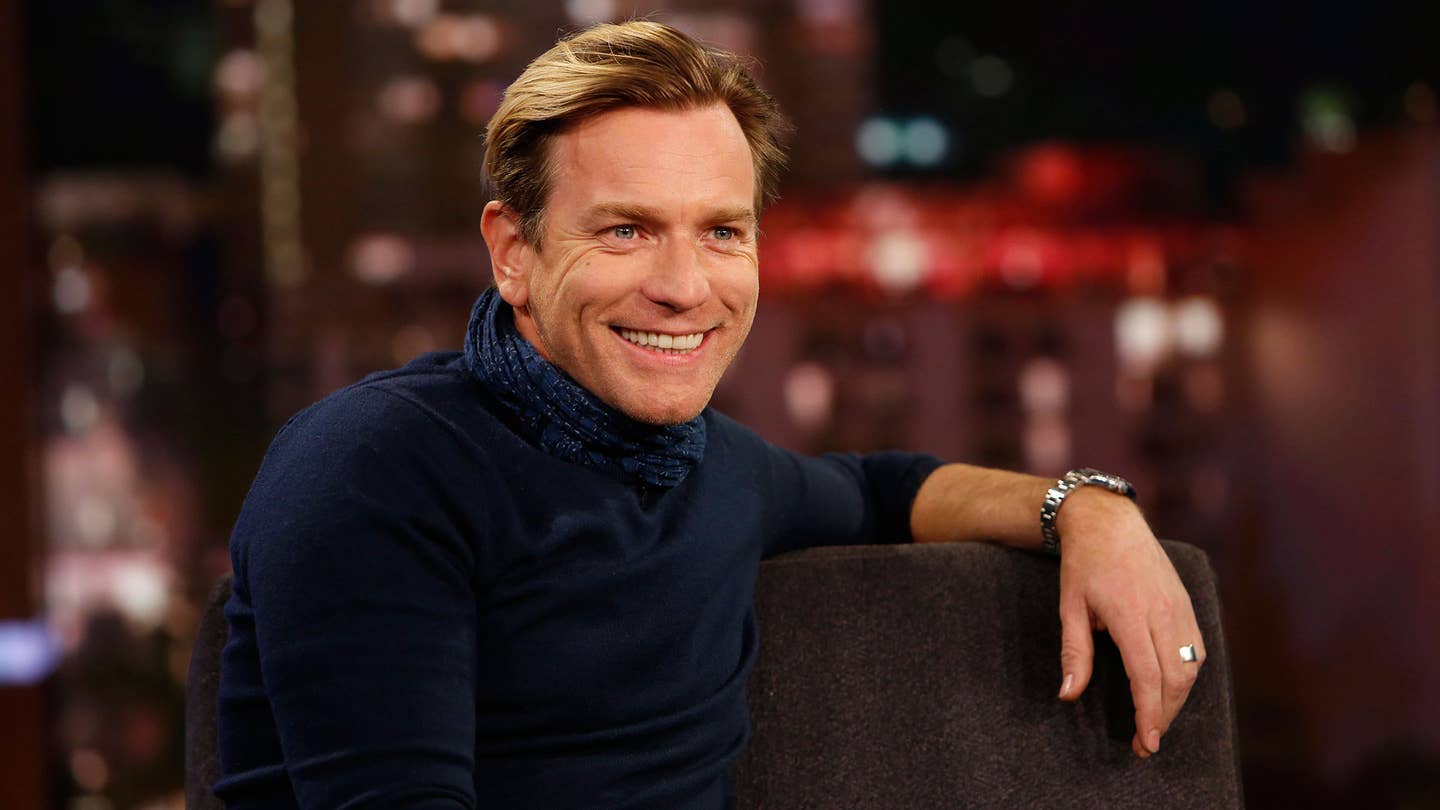 Few objects burrow as deeply in the psyche as a first car—especially one purchased with money earned from years of saving. Just ask Star Wars star Ewan McGregor. He’s currently on the hunt for his first car, a 1978 South African market Volkswagen Beetle. At sixteen, McGregor purchased the late-production Bug for £500, exactly the amount he’d stashed after two years as a dishwasher.  Today, he wants to relive the glory days of putting around Aberdeen in a car with only just more horsepower than years in production. That’s the power of nostalgia, folks: a rational human being, a man with millions upon millions of dollars, lusting after a ‘78 Volkswagen Beetle.

Yes, Ewan McGregor wants his ass-engined, Third Reich-mobile and he wants it now. After searching through legitimate channels for years, he turned to The Internet, posting a vintage photo his 16-year-old self (complete with Flock of Seagulls hairdo) and his two-tone, avocado green Beetle in the hopes that one of his 594,000 followers would have tip. That effort failed, forcing McGregor to turn to an arena welcoming to celebrities’ banal personal anecdotes: American late night television. Jimmy Kimmel obliged the Scotsman, and now hoards of Trainspotting fans are going the lochs and highland grasses with fine-toothed combs.