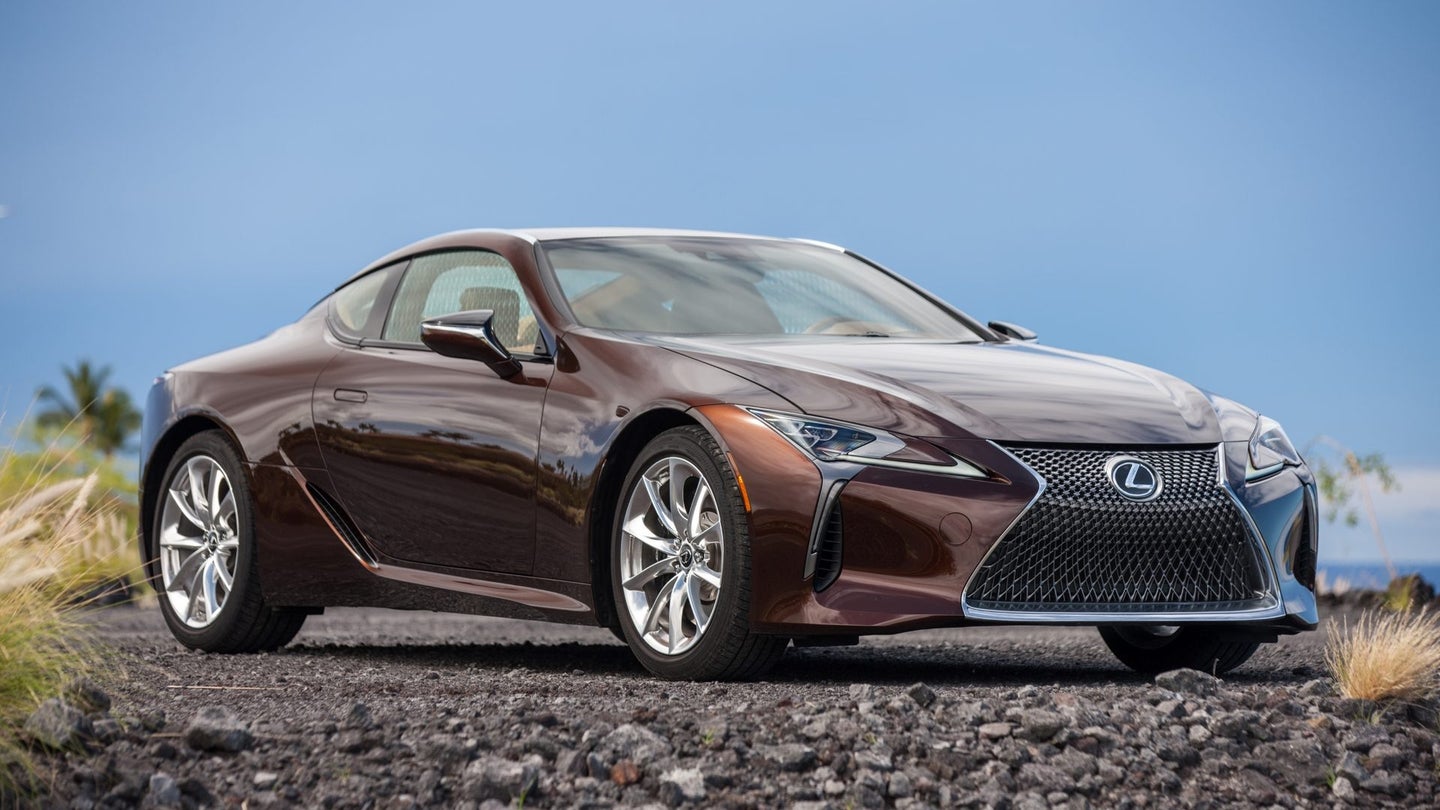 Yesterday, the government in the United Kingdom announced that it would be moving up its ban on internal combustion engines a little sooner from the year 2040 to 2035. Assuming plans don't change again between now and 2035, it will officially be against the law in the UK to sell new gasoline, diesel, or hybrid-powered cars in just 15 years' time.

Though the timetable has moved up, this is not a novel decision by the UK. Many governments across the world, particularly in Europe, are slated to ban internal combustion cars in the coming decades. Germany is cracking down on older diesel cars. France wants to ban diesel and gasoline cars by 2040 also. Norway wants only electric or plug-in hybrid cars to be available by 2025. California's state government has stopped buying gasoline sedans for fleets, and the state itself seems to be flirting with an eventual ban too. And automakers are following suit—Volkswagen and General Motors both say they plan to phase out internal combustion cars in the years to come.

So more and more, it feels like this is the way of the future. In response to the news, evo staffer Antony Ingram posed a question on Twitter: If you were to go out and buy one final ICE car knowing you'd never be allowed to buy another one ever again, what would it be?

This got The Drive's newsroom thinking, and we concluded that it'd be an interesting question to pose to our readers—but with several caveats of our own.

For myself, it would probably be the Lexus LC 500. For obvious, aural reasons, the last ICE I ever own has to be a V8. And if I'm really keeping this thing "forever," it had better be a V8 that actually lasts forever. Enter the LC 500's 471-hp V8. Five liters of naturally-aspirated, reliable Japanese fury that, in its basic form, has been around since the IS F. Even after all the mechanics have gone extinct and get replaced by ex-Genius Bar employees, I will still be puttering along in my V8 Lexus because nothing will ever go wrong with it. Oh, and the fact that this car just happens to be one of the best-looking new cars in recent memory inside and out doesn't hurt, janky infotainment be damned.

Curious to know what the rest of The Drive staff would pick? Wonder no more.

What say you? Given a budget of up to $100,000, what's the one internally combusted car that you'll drive into the afterlife?

What Were The 5 Best Cars of the Decade?

The column wherein Spinelli looks back on 10 years of great drivers’ cars.