SUVs Are the Second-Largest Contributor to Increase in Global Emissions Since 2010: Report

The global take for SUVs in key markets has more than doubled since 2010. 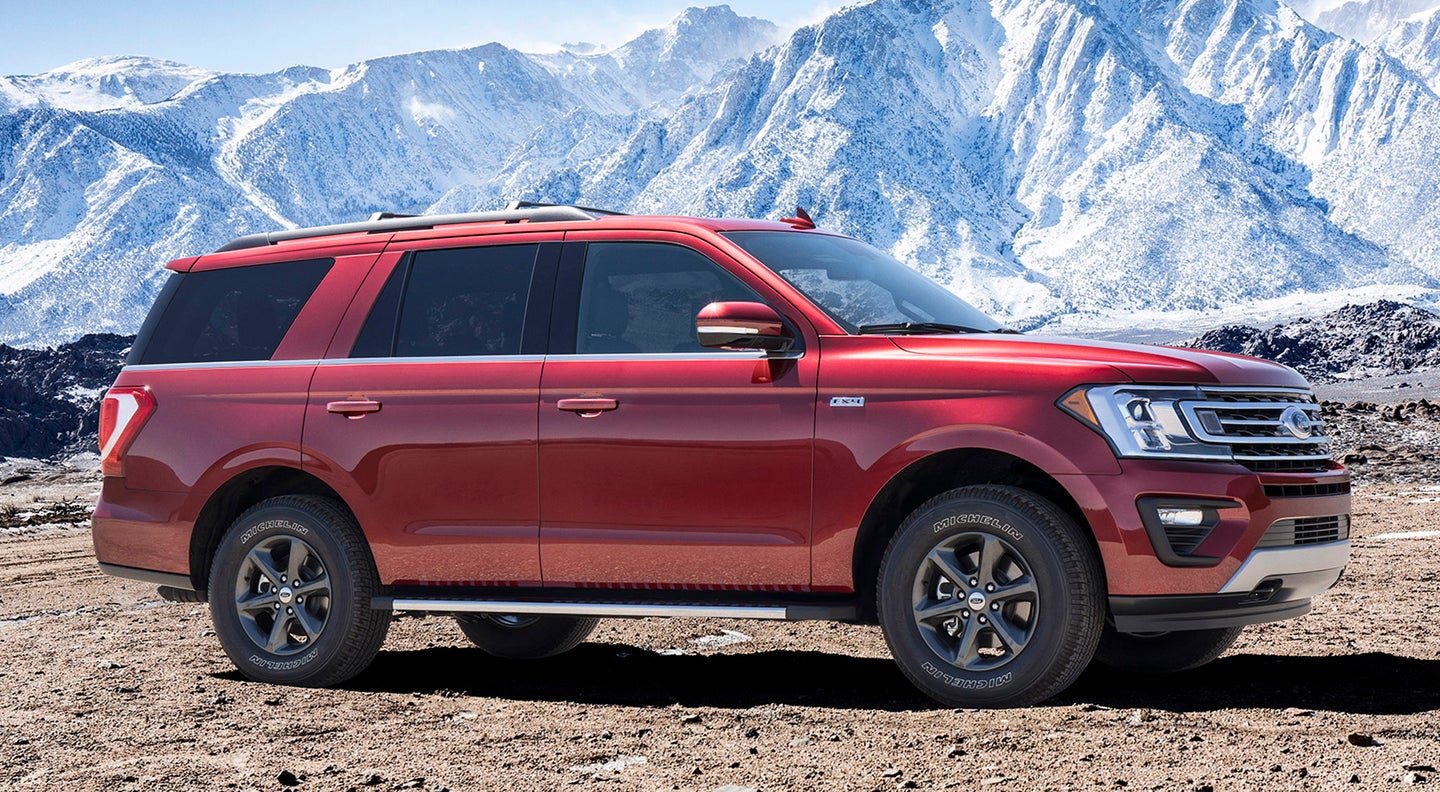 The insatiable appetite for SUVs is spreading, and not just in America. They're quickly becoming the average driver's vehicle of choice in countries around the world for myriad reasons. And according to a new report from the International Energy Agency, they're also the second-largest contributor to the increase in global emissions since 2010—topping entire industries like aviation and shipping.

A decade ago, SUV/crossover market share worldwide stood at around 17 percent. By 2018, that doubled to 39 percent with American and Chinese consumers at the helm. Again, why that is can be attributed to a wide range of factors—improved driving dynamics, crumbling infrastructure, cheap gas (in certain markets), even the imagined security of a large vehicle in an insecure world. What's clear is their popularity has outweighed the slight reduction in emissions from passenger vehicles this decade brought in part by the widespread introduction of electric cars.

IEA data, the full set of which will be published next month, shows that since SUV emissions were the second-largest factor in the overall increase in carbon dioxide emissions this decade behind power generation. This does not mean that SUVs pollute more than the entire aviation or transocean shipping industries—crossover emissions totaled about 0.7 gigatonnes in 2018, a small fraction of the 33.1 gigatonnes total—but that crossover emissions are rising faster than everything but power.

The huge uptick in consumption is said to be equivalent to around 3.3 million barrels of oil each day, squarely on the shoulders of SUVs. Fuel economy advancements have seen every other kind of passenger car reduce oil consumption by over 2 million barrels per day combined during that same time, but obviously, that math still works out to an emissions increase for the automotive sector overall.

Though this has effectively canceled out the small impact of electric vehicles on emissions so far (IEA states they currently save about 100,000 barrels of oil per day), we're still on the cusp of sweeping changes that will see nearly every automaker pushing a substantial amount of EVs in the next five years. If market winds continue to be favorable, the global take of electric cars could be as high as 7 percent by 2030.

Stephan von Dassel said that such “armored cars” do not belong in his city.