The country will introduce new models and will soon have its own Tesla-inspired company. 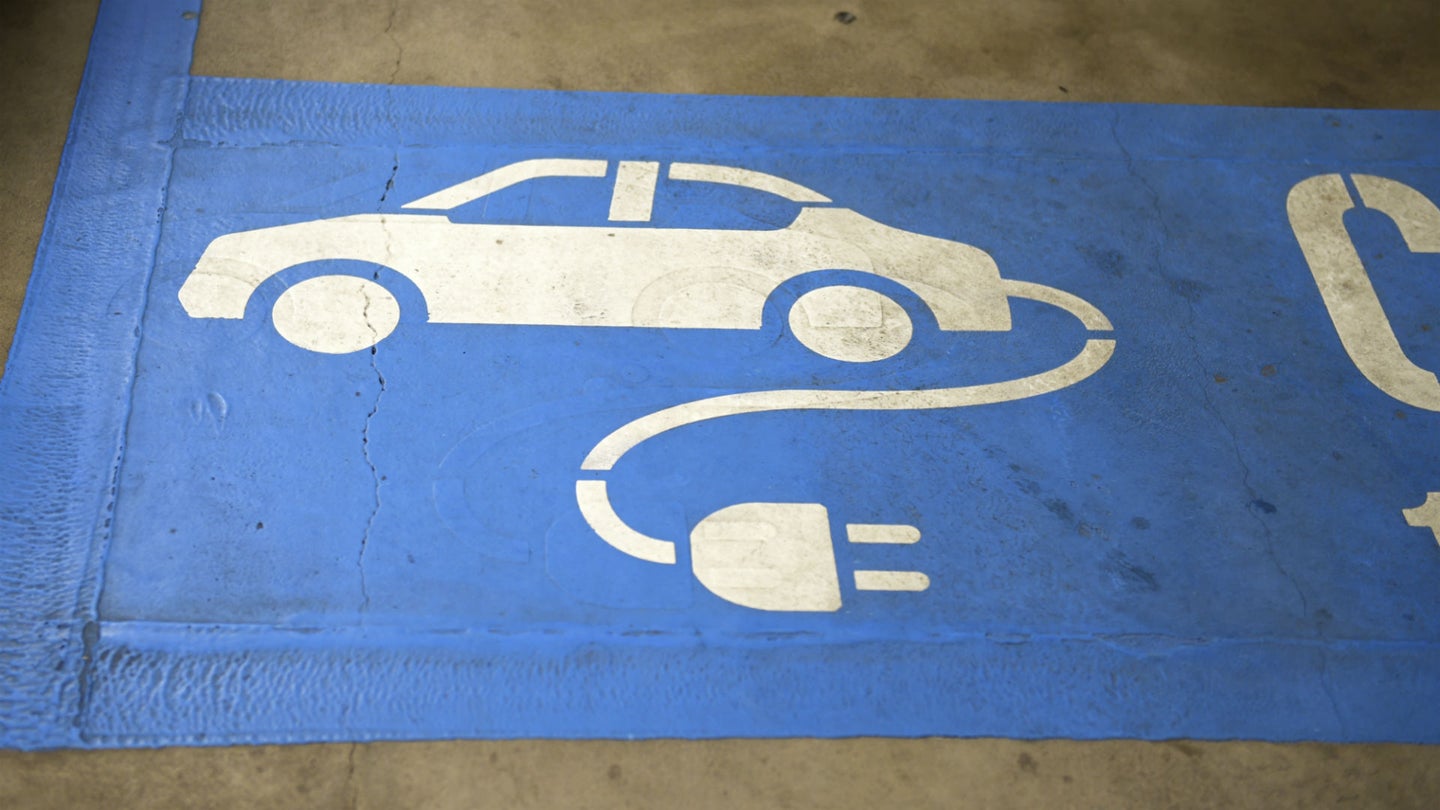 Electric cars typically don’t do well in Australia. Mitsubishi pulled its i-MiEV in 2014, Chevy stopped selling the Holden Volt in 2015, and Nissan nearly pulled the Leaf from the market due to its poor performance the same year. These models have failed due to the country’s lack of regulations and available chargers, not to mention that most Australians apparently don’t want to spend the money for a Model 3.  But this year, Australia has plans to expand its EV market and combat these issues.

The Australian government recently announced that it plans to see 1 million EVs on the road by 2030, and wants half of its annual vehicles sold to be electric in the future. The Electric Vehicle Council also wants to reduce the cost of EVs by about $7,000 per car for consumers.

Josh Frydenberg, the country’s Minister of Environment and Energy, said that "By providing discounted finance through the Clean Energy Finance Corporation, it is hoped we can encourage a greater uptake of electric vehicles and reduce emissions.”

The EVC also noted that if the country achieves the desired amount of EV sales by 2030, carbon emissions will decrease by 18 million tons.

Ten auto brands, along with a new Australian startup, will introduce new electric cars in Australia by 2020.

The first Australian-made EV will be manufactured in Queensland. ACE Electric Vehicles, which began as an energy management company, is creating a vehicle with a 40-kilowatt battery and an impressive range of 350 kilometers. The model will cost around $40,000—half the price of Tesla’s Model X—and will hit the market at the end of this year.

Then, the country will receive models from Hyundai, Jaguar, Renault, Nissan, Audi, Mercedes, Volkswagen, Mini, and Porsche. Many of these models are pricey though so it will be interesting to see how buyers respond.

The Hyundai Kona Electric, the lux Audi e-tron, the Mercedes-Benz EQC SUV, the Volvo XC40, the sleek Porsche Mission E, and the 2018 Nissan Leaf are just a few of the impressive models that will enter the market.

The average Level 2 charging station costs $2,000 to install, so this is no cheap task. However, Australia’s National Roads and Motors Association already invested $10 million in the project.

Australia may have struggled with EVs in the past, but if these plans are successful, the country could become a contender. But it still won’t surpass the crème de la crème of EV giants like the U.S., India, and Norway, which have been upping their game even further. The U.S. plans to have several million EV’s on the road in the next five years. In India, a single ride-sharing app Ola will have 1 million EVs on the road in the by 2021. Conclusively, Norway plans for 100 percent of its new vehicles sold to be electric by 2025.