The revision of the 2012 regulations will reportedly ease CAFE requirements. 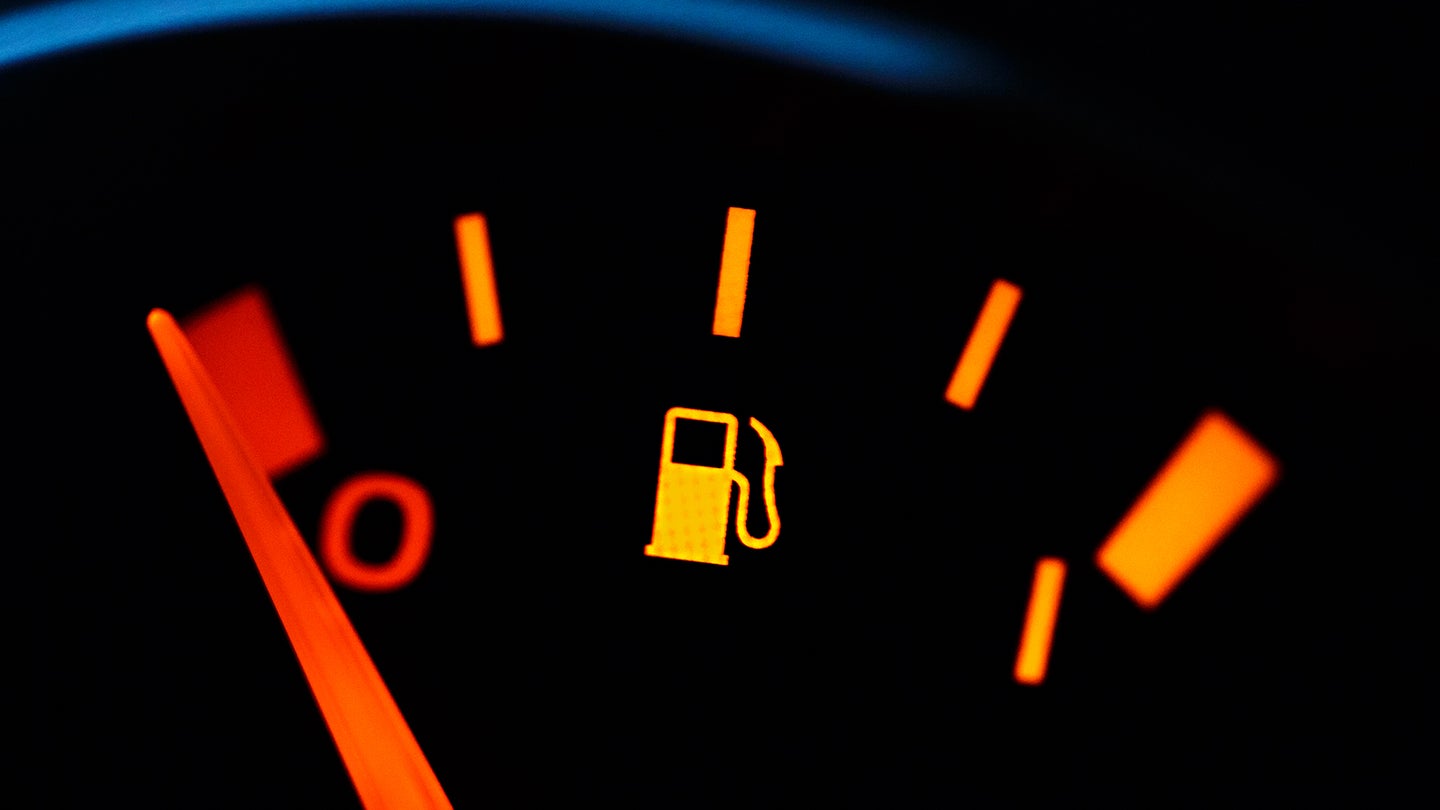 For the past few weeks, we've been expecting a clash between the United States Environmental Protection Agency, and what has come to be the most environmentally-friendly state in the nation; California. On Friday, Bloomberg confirmed that the EPA has decided to loosen several key regulations that auto manufacturers have been required to meet, as the agency found the existing stipulations as being too aggressive, sparking the call for a revision.

The EPA has reportedly completed its draft which would allow manufacturer to have less aggressive fleet-wide fuel efficiency requirements for some vehicles (including both cars and light-duty trucks). In a previously passed regulation, the EPA mandated a combined fleet-wide fuel economy rating of at least 54.5 mpg by model year 2025, and manufacturers have felt that number is far too strict.

Corporate Average Fuel Economy (CAFE) standards are nothing new, however. They have been a part of the U.S. auto industry since 1975 as a method to reduce fuel consumption, and thus dependency on foreign oil sources after the Arab-Israeli War oil embargo imposed on the U.S. in 1973. The CAFE standards, along with advancing technology, has lead to a steady increase in fuel efficiency since it was introduced.

In 2012, the EPA passed legislation to revise CAFE and emission standards for cars sold from 2017 to 2025. Given that the regulations covered a span of 13 years, changing technology would ultimately come to affect a vehicle's efficiency. So, in 2017 the EPA stated that it would re-evaluate existing regulations to determine if they were appropriate for the changing vehicle market and propose new regulatory requirements no later than April 1, 2018. These specific amendments would affect automobiles titled with model years 2022-2025.

It's no secret that American's love their gas-guzzlers. In 2017, the University of Michigan saw the first decline in average fuel economy in over a decade. But on the cusp of the electric car uprising, should the industry be reversing its progress so easily? Despite technological advancement, manufacturers believe that the 54.5 mpg requirement is just too strict, and the EPA has agreed. An EPA spokeswoman confirmed to Bloomberg that the agency has sent its draft to the Office of Management and Budget and that a final decision would come no later than April 1.

Although the EPA did not comment on the exact contents of the draft, additional reports suggest that the new regulations may also cover tailpipe-emission requirements, allowing for higher-polluting vehicles to come to market. In an industry where SUVs, crossovers, and pickup trucks are beginning to dominate the traditional sedan, being more permissive with these types of regulations may allow for manufacturers to produce more large vehicles. California Air Resources Board (CARB) spokesman Stanley Young feels that this will negatively affect consumers, and will effectively "waste fuel, increase emissions, and cost consumers more money."

Though the details of the EPA's plans are slim, it's odd that the office would choose to be less stringent on this particular piece of legislation. While other countries are beginning to require manufacturers electrify their fleets, the EPA seems to be interested in prolonging the internal combustion engine for at least the immediate future. Whether manufacturers take advantage of these regulations, or choose to pursue electrification is yet to be seen.