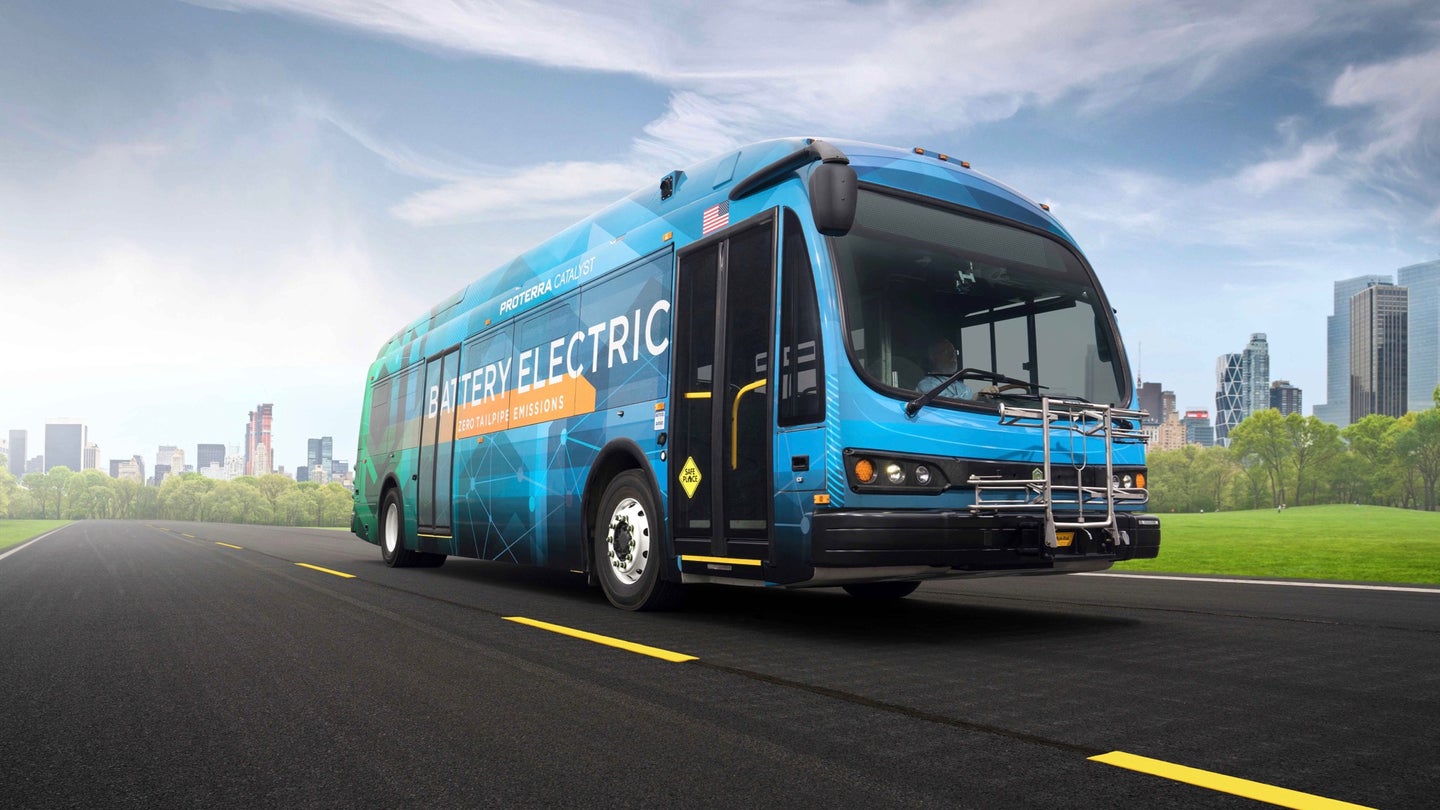 California has introduced strict regulations to promote the use of battery-electric and hydrogen fuel cell cars, but now it's focusing on buses. The California Air Resources Board (CARB) voted Friday to require that all new transit buses produce zero emissions beginning in 2029. The regulator hopes to make California's entire bus fleet zero emission by 2040.

Buses and other commercial vehicles make up a small percentage of the vehicles on the road, but they cover more mileage annually than passenger cars, with much worse fuel economy. CARB estimates that eliminating emissions from buses will be the equivalent of taking 4 million cars off the road. California's electricity grid relies heavily on renewable energy, but electric buses have lower emissions than their diesel counterparts even in parts of the country where electricity is generated primarily by fossil fuels, according to the Union of Concerned Scientists.

Weaning buses off fossil fuels may be easier in some ways than doing the same with cars. Transit buses operate on predictable routes and return to a central terminal at the end of their runs. That makes coordinating charging easier. As with passenger cars, manufacturers are making progress in increasing the range of battery-electric buses. Toyota also plans to deploy hydrogen fuel-cell buses, albeit only in its home country of Japan for now.

Even before CARB voted to phase out internal-combustion buses, some California transit agencies were working toward that goal. Los Angeles previously committed to making its bus fleet all-electric by 2030. The city's first 25 electric buses are expected to be delivered in 2019.