Toyota Adds Oomph to its BEV-Push, Joins-Up with China’s BYD 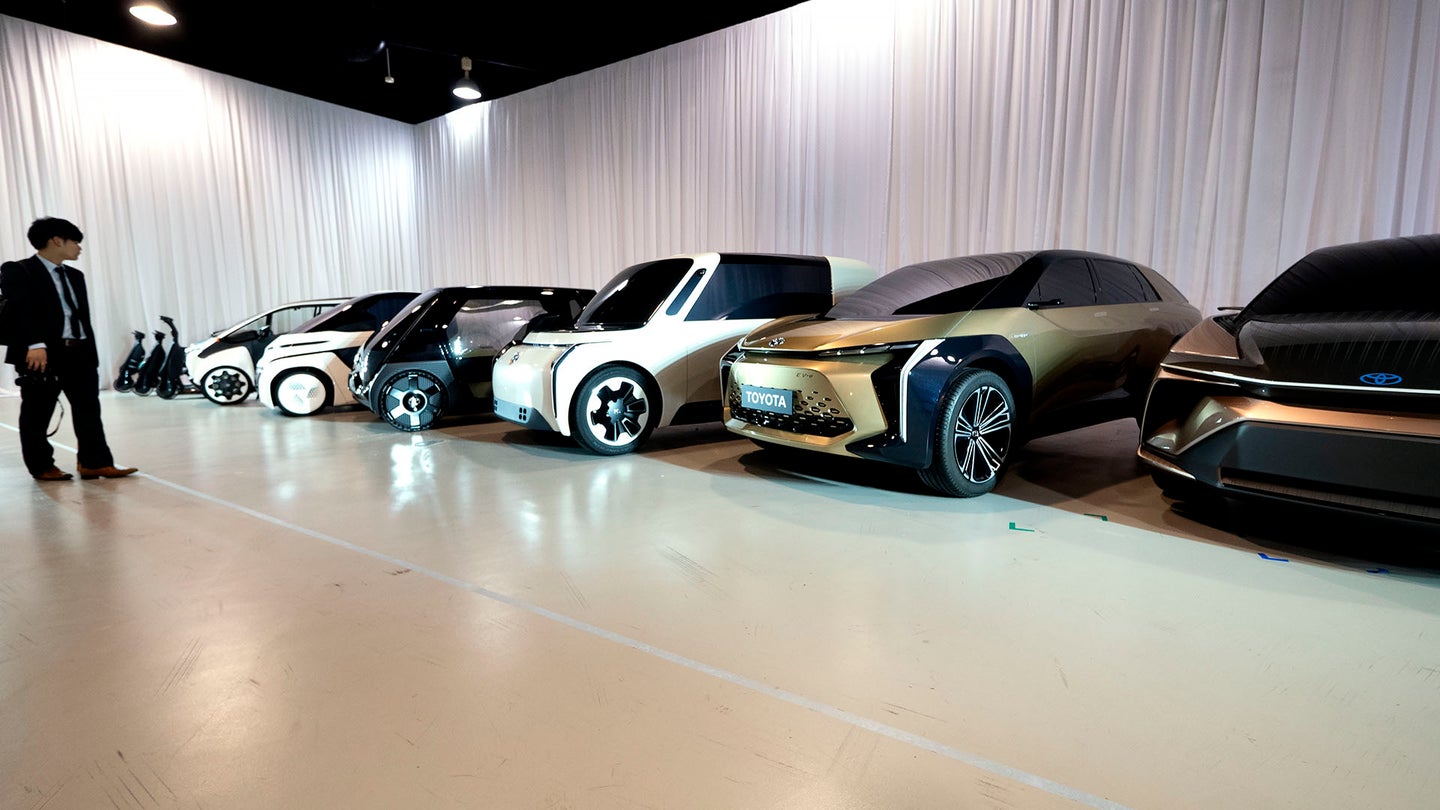 Japanese automaker Toyota will develop battery electric vehicles together with China’s BYD, the company said today in a statement. Toyota and BYD will “jointly develop sedans and low-floor SUVs as well as the onboard batteries for these vehicles and others with the aim to launch them in the Chinese market under the Toyota brand in the first half of the 2020s,” the statement says.

Founded in 1995 as a battery-business, BYD got into cars in 2003, and became a pioneer in electric vehicles. Early BYD models earned the company the reputation of a prolific copycat. BYD’s F3 was “essentially a knock-off of a previous-generation Toyota Corolla,” wrote Car and Driver. Chinese customers could complete the faux Corolla with a set of equally knock-off Corolla badges that fit the F3 beautifully. Toyota and BYD have decided to bury the hatchet for the greater good: “To curb global warming, both BYD and Toyota seek to reduce CO2 emissions by promoting the widespread use of BEVs,” says the statement. “To accomplish these goals, both companies believe there is a need to put aside their rivalry and collaborate.”

In an attempt to upgrade its somewhat shaky brand image, and to exploit the more lucrative markets for premium vehicles, BYD entered a joint-venture with Germany’s Daimler in 2010. Success of the cars sold under the Denza brand remained limited. Sold under the Toyota brand, the jointly-developed BEVs could have a brighter future.

Citing doubts about cost, convenience, and other market-limiting factors, Toyota formerly was reluctant to hop on the batter-electric bandwagon. This has changed in a big way. I was told last month that Toyota appears to be close to launching solid-state-batteries, technology with must shorter charge time and greater range that could change the convenience aspect in a big way. Toyota formed an alliance with Subaru, Suzuki, and Mazda, and threw their considerable market might behind BEVs. According to Toyota-insiders, this change of mind was brought by the decision of the EU to drop the already tough 2021 target of 95 grams of CO2 per 100 kilometer to 50 grams of CO2 per 100 km after 2030. Japan and China are expected to follow this example. “We could reach the 95 grams with hybrid cars,” told me a high-level Toyota manager recently. “50 grams cannot be reached without BEVs.”