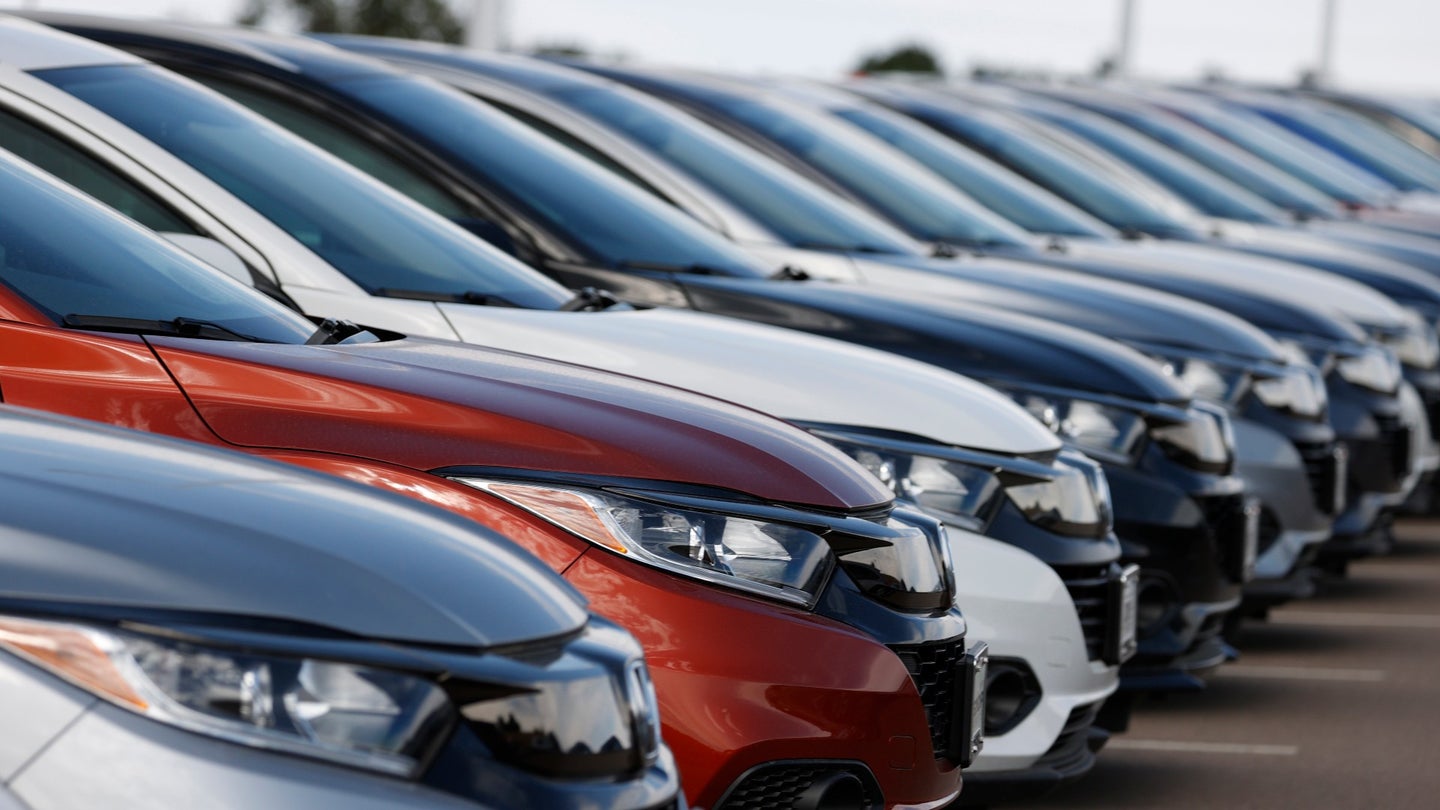 Stating the obvious for a moment, this year has been a dumpster fire for a lot of people and businesses. And that includes automakers, which have faced manufacturing shutdowns, production delays, and reduced walk-in traffic at the dealerships.

In September, Cox Automotive reported that new-vehicle sales were performing well despite historically low inventory levels. In the same news release, senior analyst Charlie Chesbrough pondered whether it would continue into the fourth quarter. And now we have the answer from Edmunds, which predicted yesterday in a release that 4,036,744 new cars and trucks will be sold in the fourth quarter, a 2.8 percent increase in sales from the third quarter.

The number crunchers at Edmunds estimate that more than 14.4 million new vehicles will be sold in 2020, which is actually stronger than they expected.

Big winners this quarter include General Motors, which increased sales volume by about 13 percent in the fourth quarter over the third; and Toyota, which increased by almost 17 percent (and miraculously, 8 percent more than Q4 of 2019). Market share forecasts are up for both automakers as well.

Annual sales have taken a nosedive for all of the OEMs, however, with Hyundai and Kia losing the least at 7.5 percent in the red. Nissan sales have taken a real nosedive to the tune of nearly 35 percent. The Japanese company has faced a lot of setbacks, including a global story of intrigue as ex-boss Carlos Ghosn escaped to Lebanon at the beginning of this year to avoid trial.

Dealers all over the United States have learned to adapt in a forced march to update technology, new sanitizing and cleaning operations, and finding other ways to serve customers that require fewer touchpoints. That and optimism that the COVID-19 vaccine will help return the country to a stronger economy should lead to better sales in 2021, and potentially some stellar bargains for shoppers in the new year.