After months of anticipation for news about the high-horsepower, Ram TRX-fighting version of the F-150 Raptor, an image surfaced on Instagram on Thursday alleging to be a photo of a Raptor R's engine. And what you see is what you get: it's a dual-overhead-cam V8 with a big, fat supercharger slapped on top of it. Is it from the GT500? It sure as hell looks like it.

Yes, the 5.2-liter supercharged Predator V8 appears to be the unit in question, but it isn't Shelby-branded this time around. Instead, it has "Raptor" scribbled on it, as the friendly photographer shows us by lifting a bunch of tape off the top of the engine. Ford previously confirmed the Raptor R would indeed have a V8, and speculation has been swirling around that it'll be the 760-horsepower Predator, but now we know this almost for certain.

The image was posted to theraptorconnection's Instagram page Thursday and followed a more abstract shot of what might've been the same assembly area a few days ago. Along with this engine picture, we also got a few more photos of what this motor might be called in this application—"Carnivore"—and a peek at the window sticker.

The sticker details many things that, well, make a lot of sense. The Raptor R allegedly has a five-link rear axle, Fox shocks, a set of skid plates, and a compass, so you know where you are, of course. There are also 37-inch tires, forged wheels specifically made for the truck, and a black interior from Recaro. Beyond that, it appears like there are a lot of features found on the regular Raptor that have been carried over for this meaner version of the pickup.

The Raptor R will allegedly arrive soon, with target dates for proper introduction rumored to be around the third or fourth quarter of 2022. Once it's released, we'll know exactly what we're dealing with. We'll also better handle how it will stack up against other high-horsepower, supercharged trucks in this uniquely American segment. The tried-and-true Ram TRX will have two competitors, the Silverado ZR2 and this new machine from the Blue Oval. A three-way head-to-head-to-head is inevitable, and seeing how gas prices are these days, a proper test will mean a four-figure price tag in fuel alone. That's just the price to pay for trucks like this, though. Unless you're more of a Hummer person. 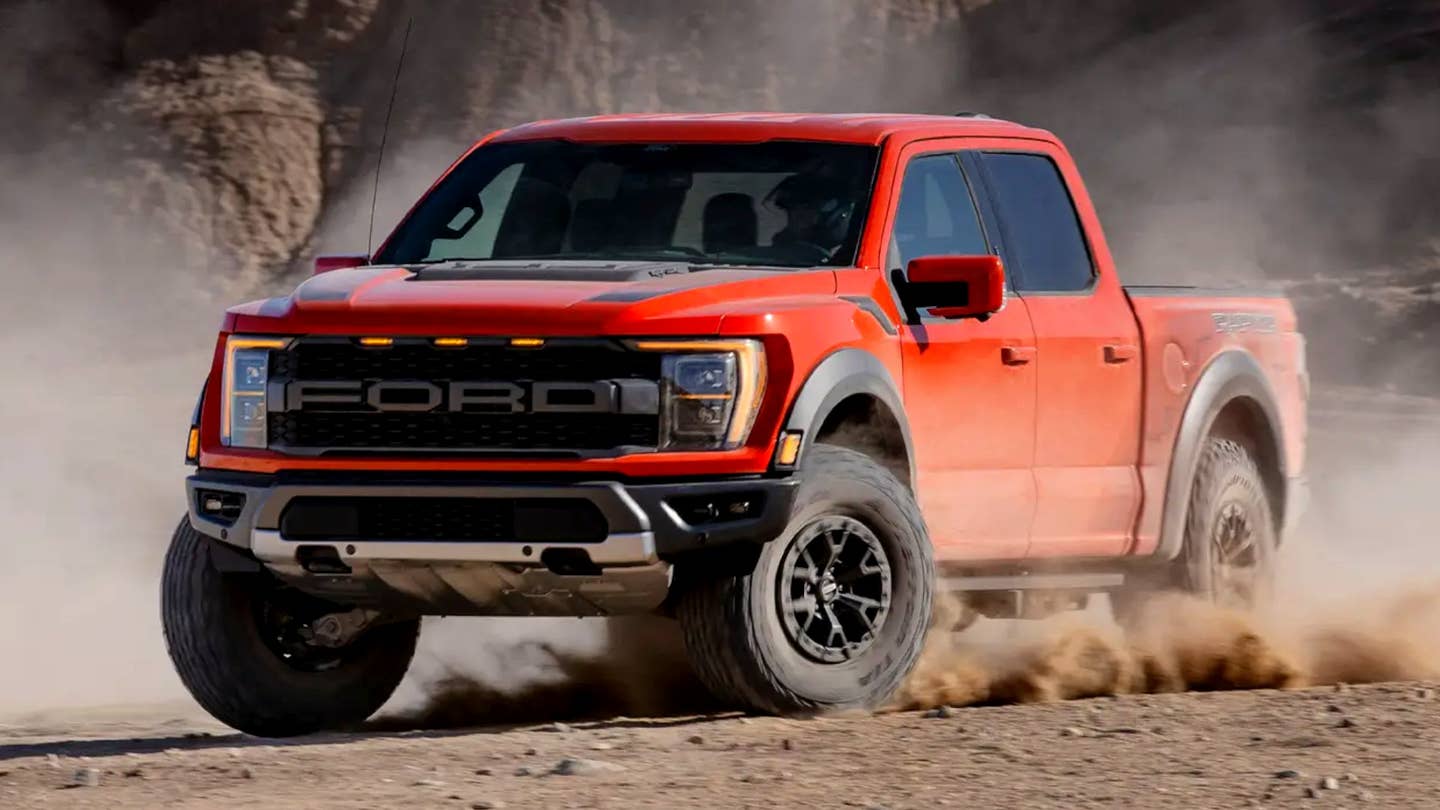 The news comes from a build sheet leaked to Instagram from an anonymous source. 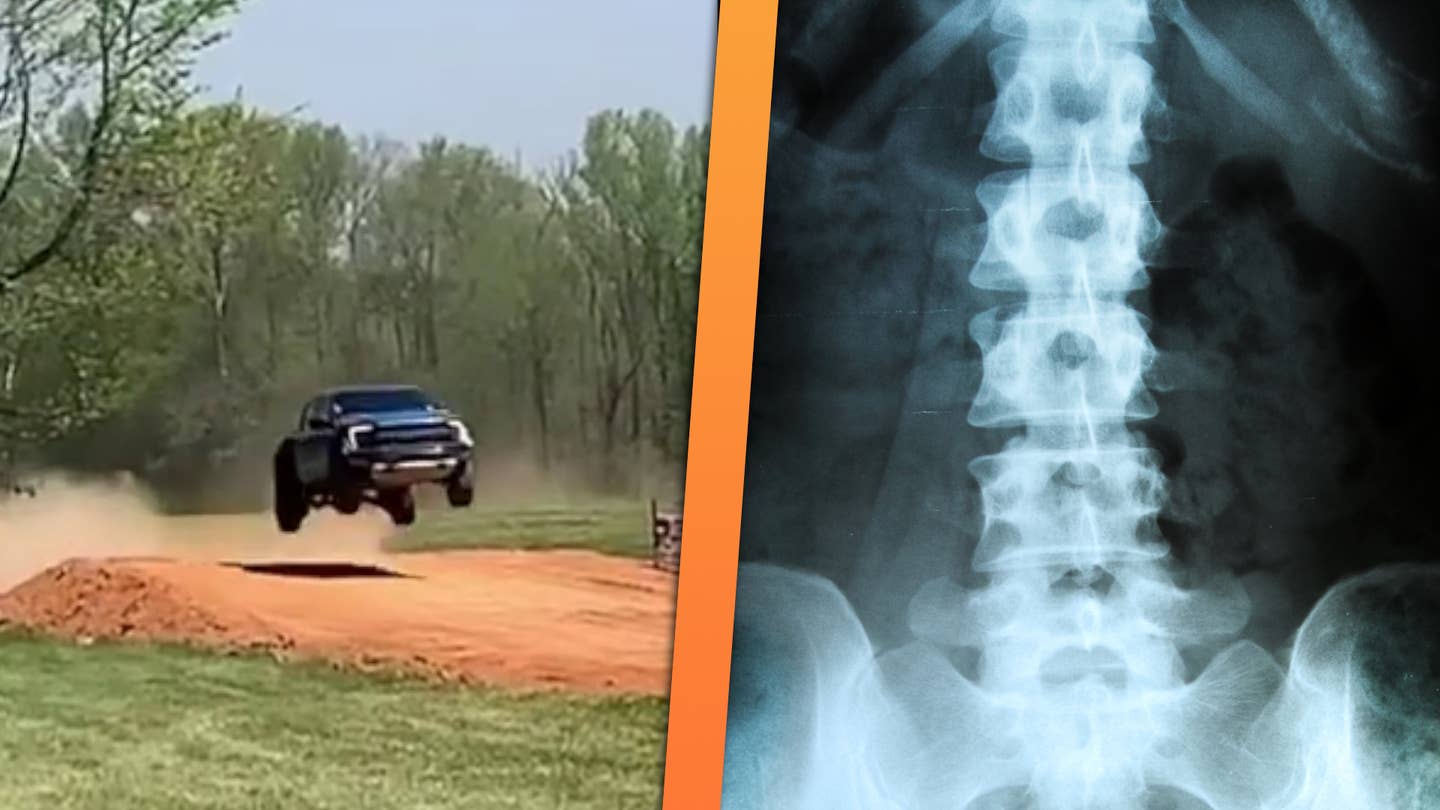 Jumping a Ford F-150 Raptor Breaks Owner’s Back, Not His Truck

One Raptor owner learned a hard lesson, smashing a vertebrae into three pieces. 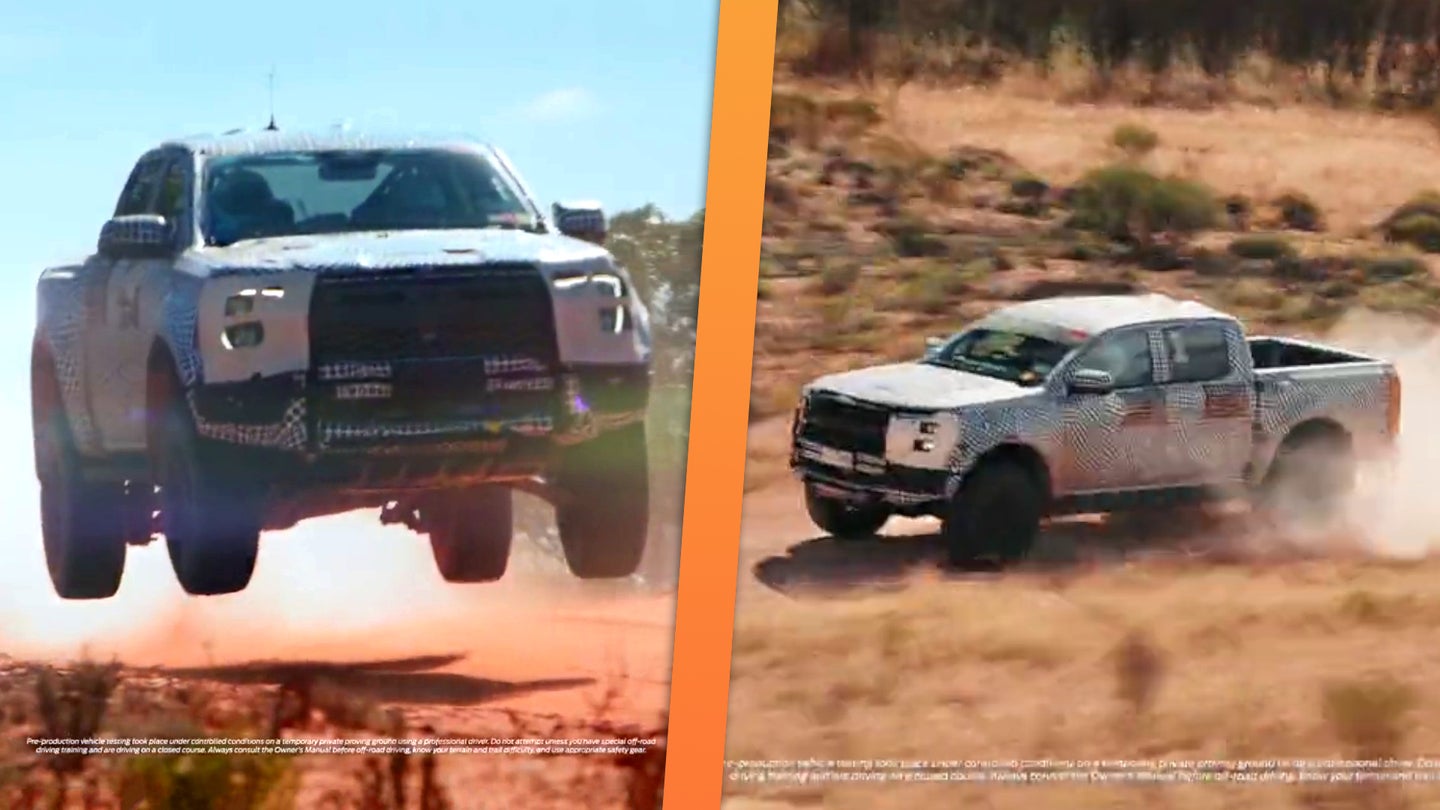