The Ford Raptor is one of the most gnarly off-road pickup trucks you can buy from the dealership today. You can slap a license plate on it and immediately go run the Baja 1000 without any modifications—aside from safety gear—and win. That's how awesome it is. It also sells tremendously well, which is why Ram is bringing the Rebel TRX to market sooner than later.

That Rebel will be powered by a supercharged 6.2-liter V8, nicked straight from the Hellcat twins. Nobody outside the company has driven it yet, but it's virtually guaranteed to sound better than the 3.5-liter EcoBoost V6 that is in the Raptor. It's also expected to have more grunt than the Raptor's 450 horsepower and 510 pound-feet of torque. With as competitive as Ford is, there's no way it'd let someone else be the king of the segment.

That's why a report from Car and Driver makes sense. Ford is apparently working on putting a supercharged V8 into the Raptor. This engine would be the same 5.2-liter that's in the upcoming Shelby GT500 super Mustang, and in that application, it's expected to make over 700 horsepower.

Will it make that amount of power in the Raptor, should it go in the pickup? Maybe. When the Rebel TRX concept debuted at the Texas State Fair a few years back, it had the Hellcat engine but was detuned to 575 horsepower. Preparing an engine to survive the rigors of desert off-roading isn't easy.

The report also indicates that the truck will be at least $15,000 more expensive than the regular Raptor. That puts the starting price at nearly $70,000 before options. Assuming options are similar, that means the Raptor could edge $100,000 with all the option boxes checked.

And they sell every single one they make. Just like they would if they brought this truck to production. 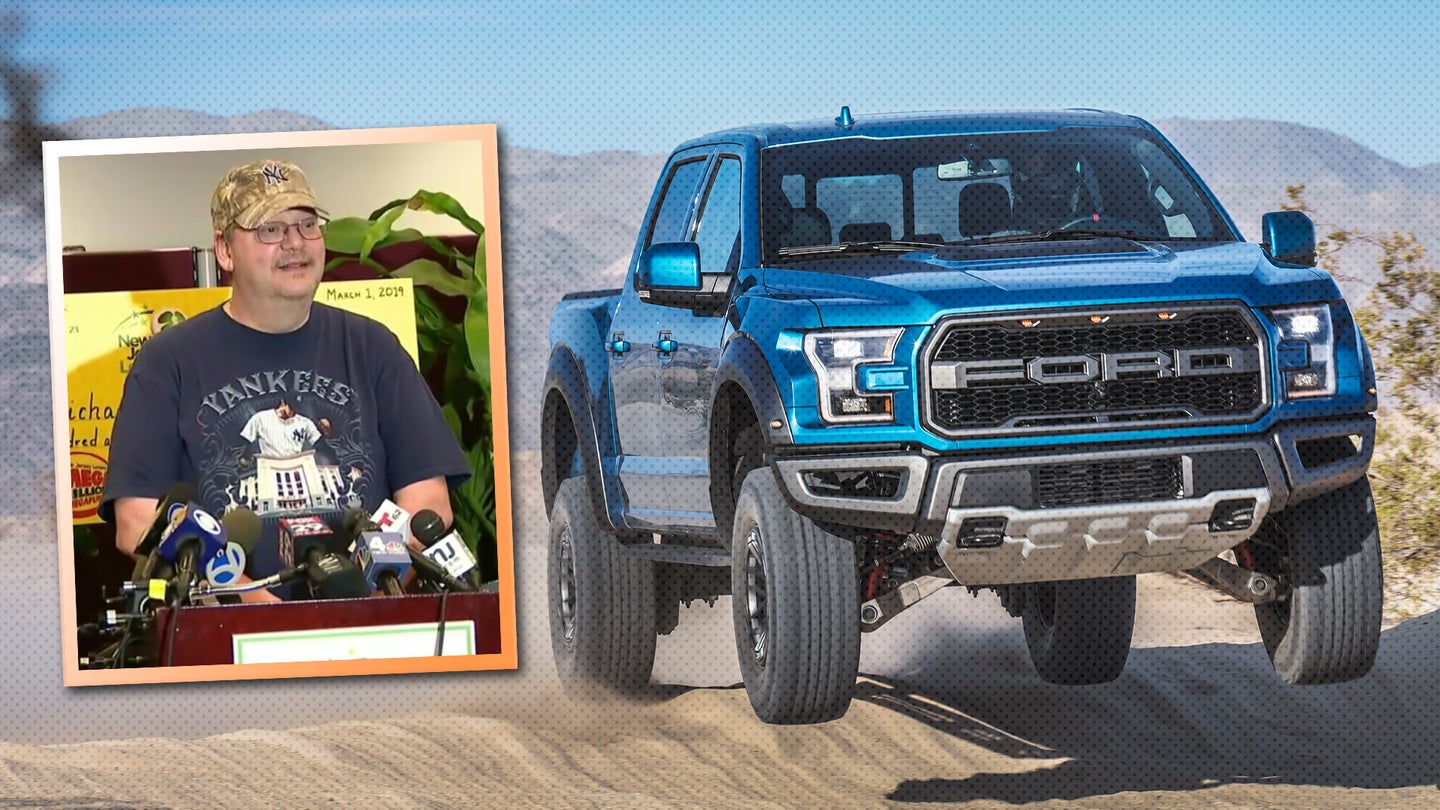 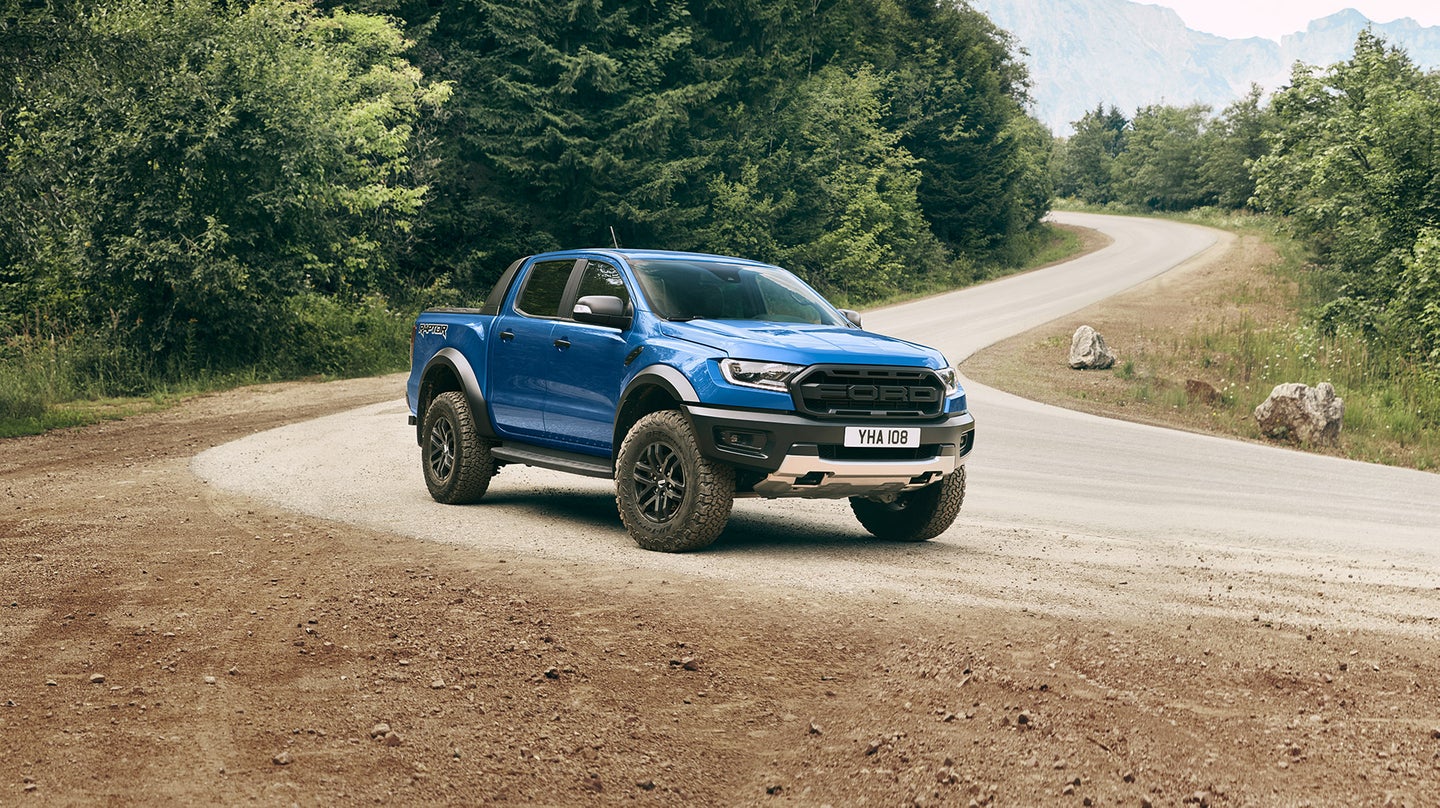 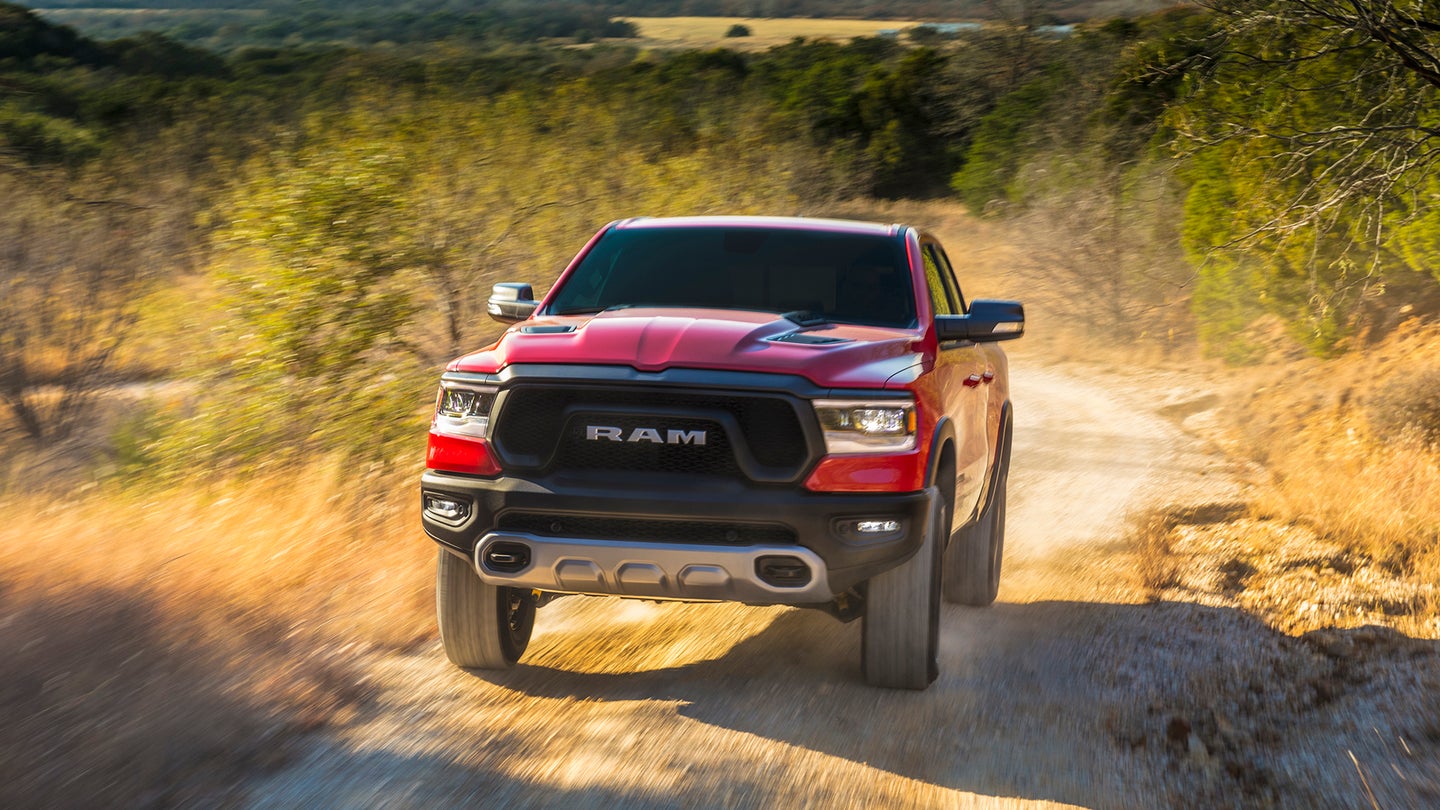