Honda is betting on its tiniest crossover to deliver some big sales numbers.

An all-new 2023 Honda HR-V is expected to make its debut sometime in 2022, the Japanese automaker confirmed Wednesday morning after releasing teaser images of the redesigned crossover. But despite the teasers revealing way more than these kinds of images usually do, Honda remained quiet on additional details. It didn't even signal at a specific time of year, let alone the month of when the new HR-V will be officially unveiled.

From what we can see up front and out back, the subcompact will gain a much sportier design complete with a large grille up front and even larger air intakes down below. The back boasts a sleek, clean-cut look that would certainly feel at home on an Acura-badged crossover. Overall, it seems the HR-V will carry forward the spunky attitude and cutesy looks it's always enjoyed. Also, am I the only one seeing BMW taillights and a Honda CR-Z front end?

While the HR-V doesn't enjoy as much coverage as its more popular siblings—the CR-V, Passport, and Pilot—it's actually a strong player in Honda's lineup. In 2021, Honda sold 137,090 HR-Vs, which is slightly less than half of the CR-V, but still a gargantuan amount regardless.

To put this in perspective, it sold approximately 84,000 more HR-Vs than Passports, 61,000 more than it did Odysseys, nearly just as many Pilots, and about 100,000 more HR-Vs than Ridgelines. That's impressive considering the HR-V has been looking and feeling stale for several years now. With numbers like those, surely Honda is betting on its tiniest crossover to deliver some big numbers once it goes live. 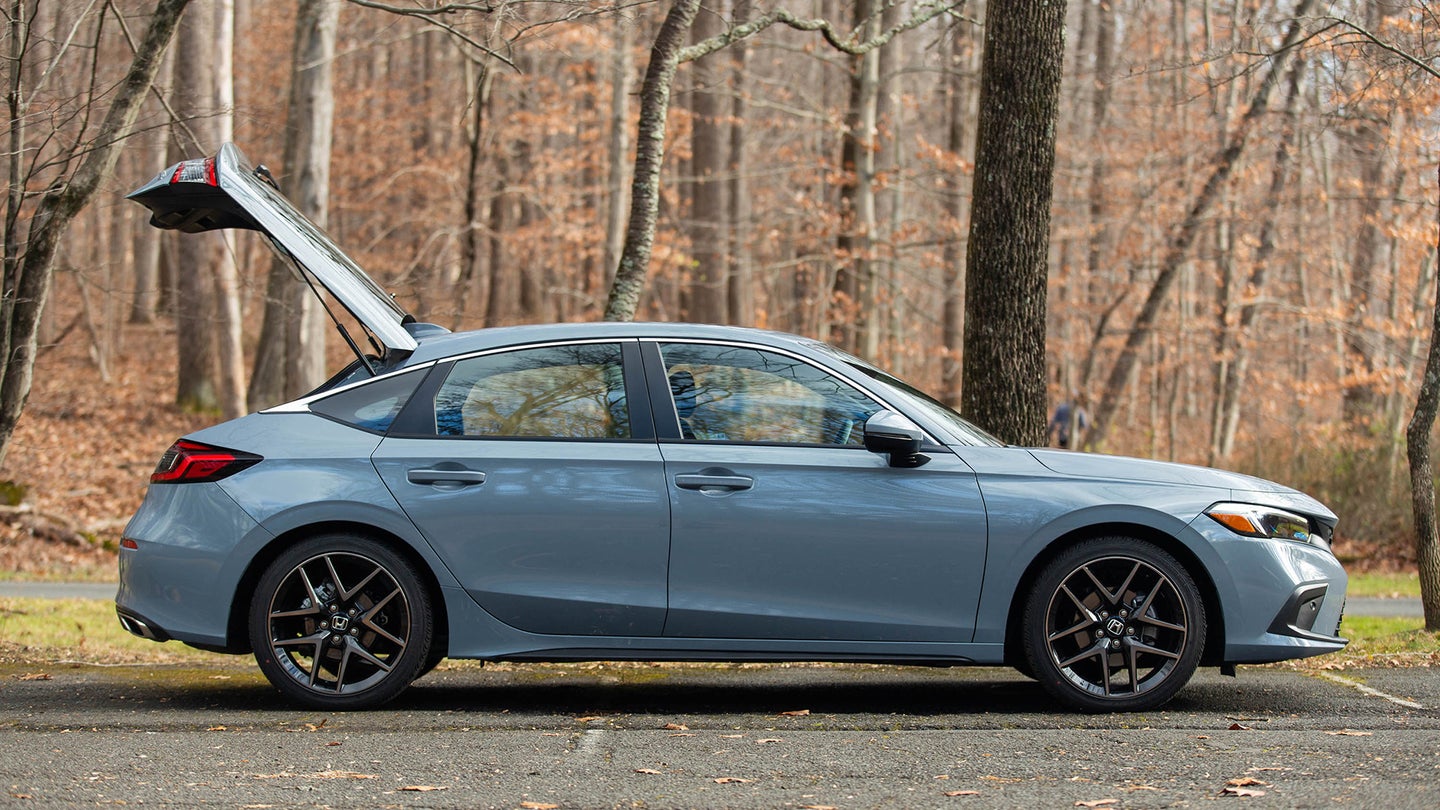 The amount of stuff you can fit in the new Honda Civic Hatchback almost defies reality. 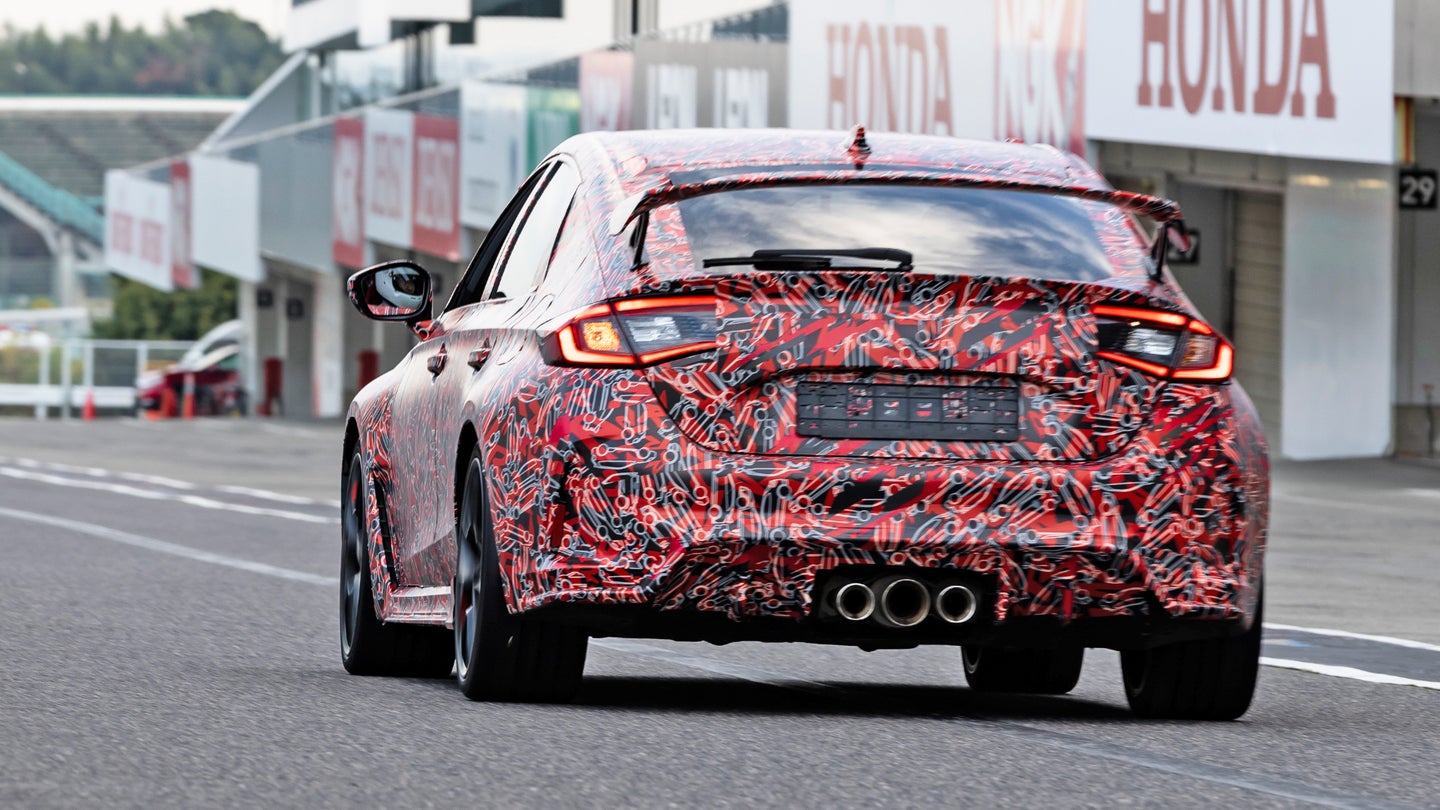 Honda’s halo hatchback is soon to be revealed in its new form. 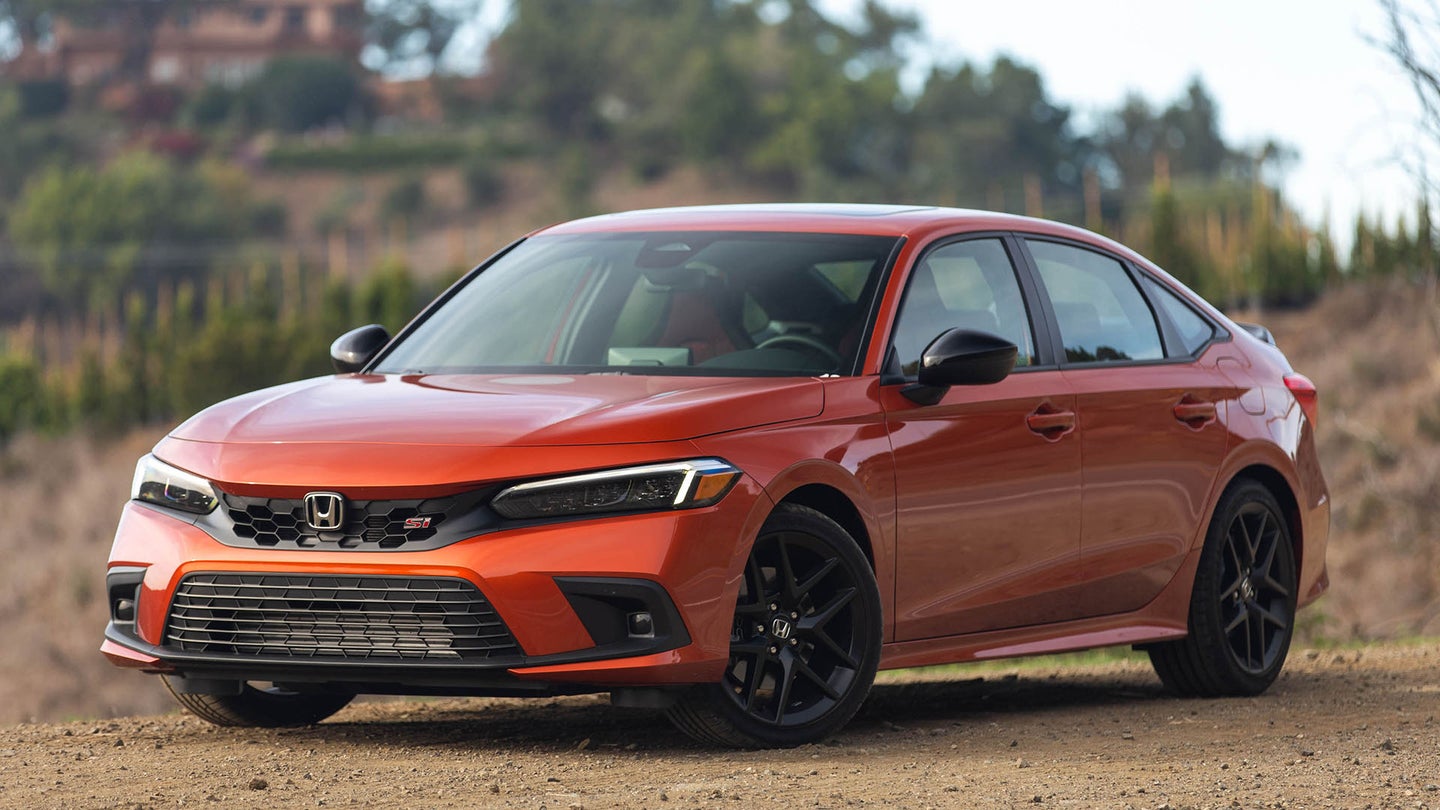