And no, it's not a comeback for the minibike Honda made in the '70s. 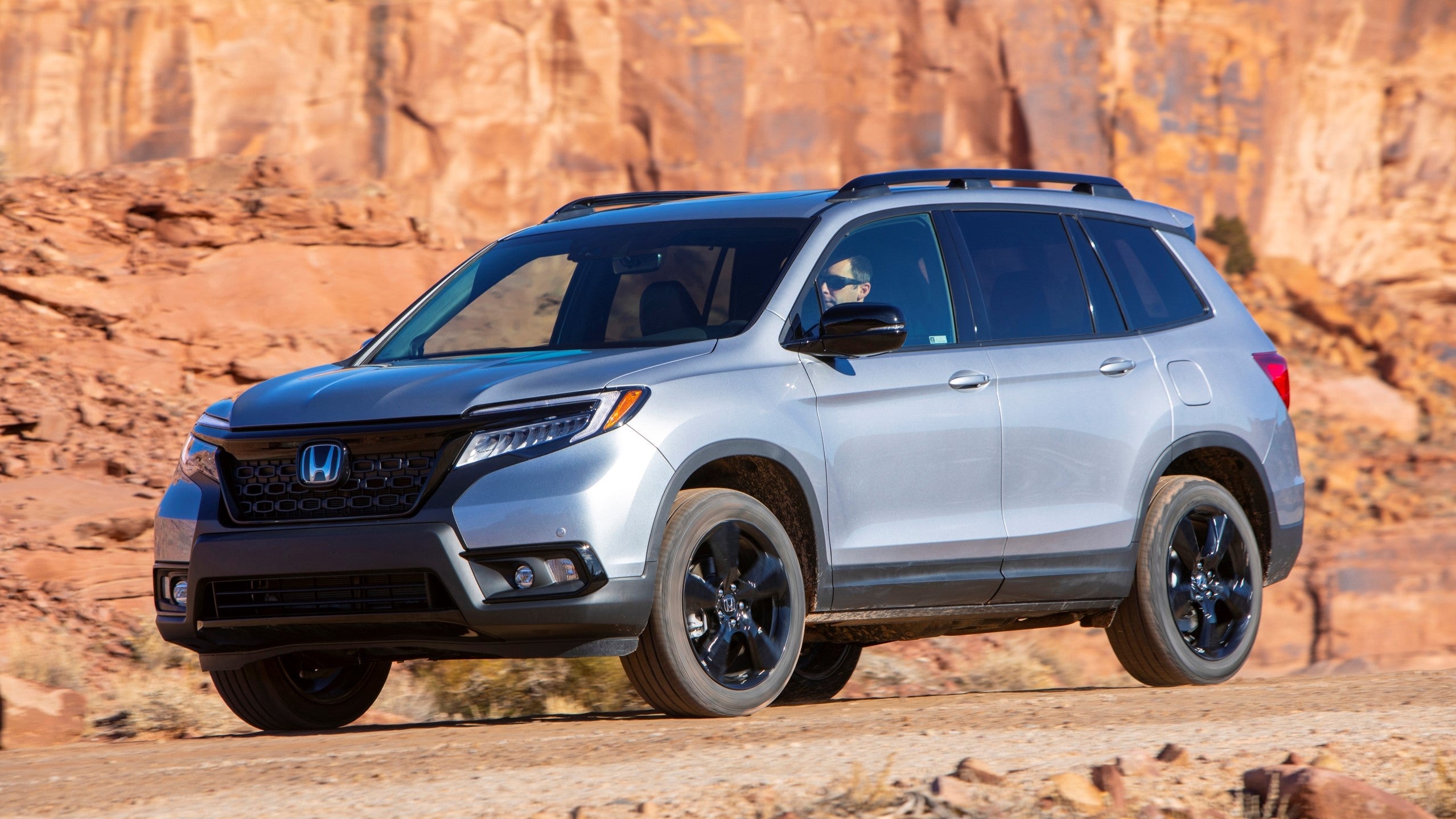 With the introduction of the rugged Passport, Honda has made its intentions to stray further into the off-road game very clear. Now, it sounds like the company is planning to up its trail cred even more if a new trademark filing eventually gets put to use. Spotted by CarBuzz, Honda filed an application laying claim to the trademark "Trailsport" with the United States Patent and Trademark Office late last month.

As it happens, Honda actually already has a Trailsport in its back catalog. It was the moniker given to the U.S.-spec ST90 minibike back in the '70s. According to this new filing, however, the Trailsport name would cover "automobiles and automobile structural parts," a key detail when you're dealing with a corporation that not only builds cars and minibikes but also generators and snow blowers. How exactly Honda's auto division will apply the Trailsport name is anyone's guess, although we have a hunch it'll be on some sort of future off-road vehicle rather than, say, a long-wheelbase Accord variant.

Given that they both end in "-sport," the Trailsport being introduced as a variant or even a trim-level of the aforementioned Passport seems pretty likely. Perhaps it'll be a universal trim name for all of Honda's SUVs and crossovers sort of like how Trailhawk is for Jeep's lineup. "Honda HR-V Trailsport," phonetically at least, doesn't sound bad.

On the other hand, maybe Honda is preparing to come out with something completely out of left field like a safari-style "Civic Type R Trailsport" with hybrid all-wheel drive, lifted suspension, chunky off-road tires, and matte-black cladding. Okay, that's probably (definitely) not it, but one can dream.

When we reached out to Honda, a company spokesperson declined to comment.