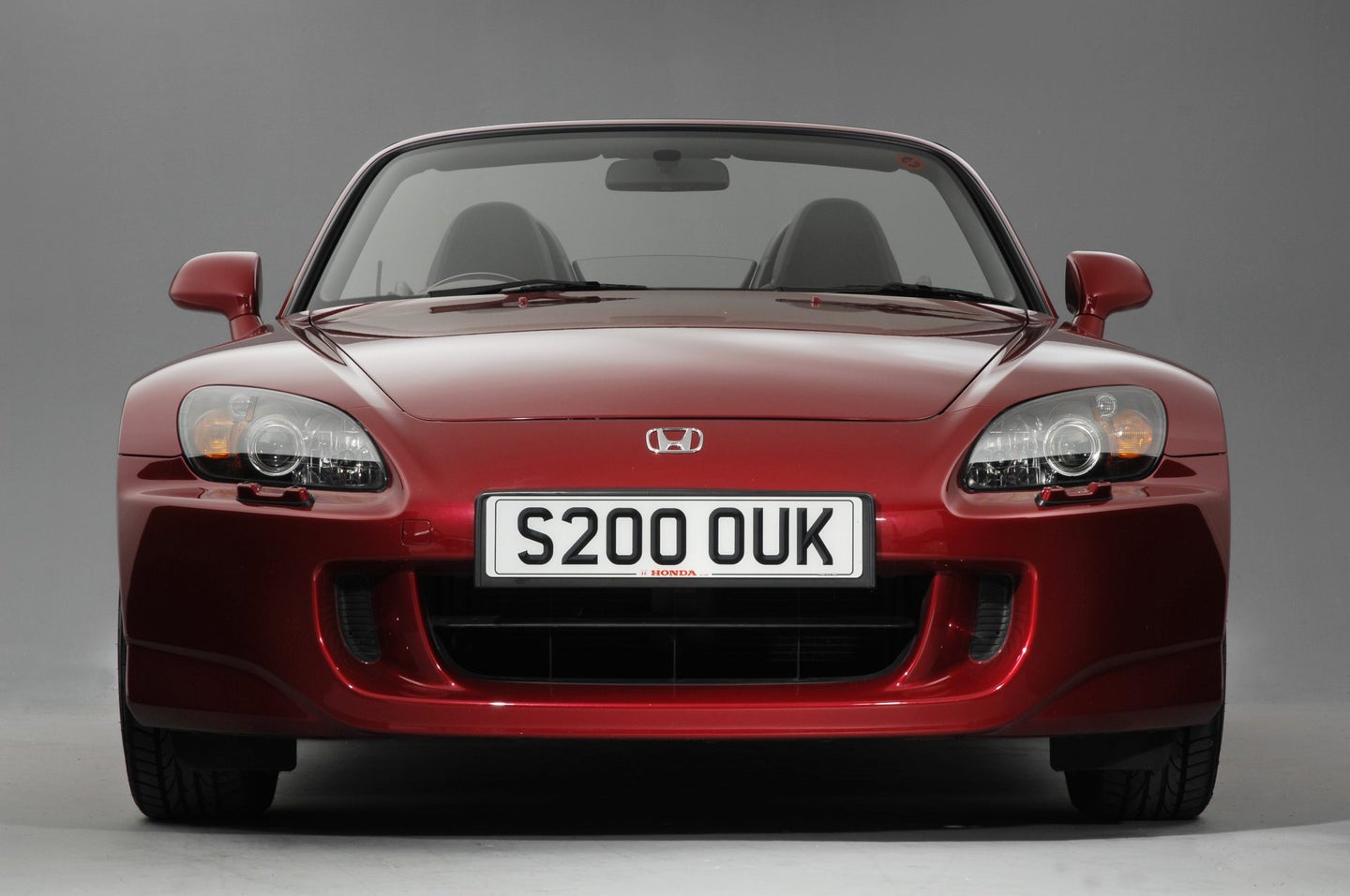 American Honda fans have been without a proper sports car from the brand since the S2000 retired in 2009. While Japanese customers have the S660 coupe, U.S. buyers have to jump up to the Acura halo brand and its new NSX for a taste of that sweet, sporty Honda engineering. (It should go without saying that the Civic Type R doesn't count as a proper sports car, because it's a hotted-up small sedan.) Rumors have been kicking around that 2018 will be the year we get an S2000 replacement—that year will mark Honda's 70th anniversary, and 20 years since the debut of the original—and now, Peter Lyon from Car and Driver is reporting more details, according to an unnamed source within the company.

Perhaps most significantly, the idea is no longer that the new sports car will use the Type R's 2.0-liter turbo four (that engine will be "old news" by that point, according to the source) but a whole new powertrain and chassis, as deserving of a significant and celebratory model. C+D further reports, quoting Japan's Holiday Auto magazine, that the new car will use two-stage electric boosting that uses both a turbo and an electrically-driven supercharger; the system is similar to one used by Mitsubishi, which reports it delivers better fuel economy and less turbo lag in a compact, lightweight package. The source says that system will be mounted longitudinally to a new 2.0-liter inline four that pumps out more than 320 horses, and that the car will get an eight-speed dual-clutch automatic transaxle.

What else? Expect to see the car unveiled at the Paris show in September or, more likely, in Los Angeles in November, and a sticker price around $50K. Also, expect a general sense of giddiness and a Christmas morning-like sense of excitement.