Some tuner cars achieve success rather quickly while others are polished over time, but the Honda S2000 by the renowned Japanese tuner Powerhouse Amuse is both. The Amuse S2000 R1 burst into the scene in Best Motoring Touge Showdown Volume 280, where it completely outmatched the MCR S2000 in its debut and went on to become one of Hot Version's legendary touge monsters, challenging the likes of RE Amemiya and J's Racing.

According to the late Powerhouse Amuse founder Hideki Tanabe, the Amuse S2000 R1 Titan featured a stock engine with tuned headers, exhaust, and ECU. The aero is rather tame as far as touge machines go, featuring only a front lip and a GT wing. The real weapon is the Amuse 2000's suspension setup and weight loss. After a dry carbon hood, trunk, wing, and soft top completely removed, the Amuse S2000 weighs just 1140 kg, or 134 kg (300 lbs) less than stock.

The recipe isn't difficult to replicate, but the devils are hidden in the tuning prowess behind Amuse. Remarkable stability meant Keiichi Tsuchiya had no problems jumping on the power rather early at corner exit. The extraordinary Amuse S2000 was in a class of its own and remains one of the few cars that scored a perfect score from Hot Version hosts Tsuchiya, Orido and Tanaguchi. Later, it's titanic battle against the J's Racing S2000 is still regarded as one of the most legendary Gunma battles in the history of Hot Version.

The original air date of these Hot Version battles are at least a decade old, so where is the Amuse S2000 R1 now? Apparently, tuning and development continued beyond its Hot Version touge monster days and now the R1 has graduated to Tsukuba Time Attack battles. Last week, YouTube channel Attack Official shared a video of the Amuse S2000 participating in the Attack 2016 event at Tsukuba, where we see its new race track aero upgrades including completely new front end aero featuring wide canards and a deep splitter, big vents on the front fender, as well as a massive GT spoiler at the rear. Performance modifications aren't clear, but the aero changes have enabled the car to lap Tsukuba in just 59.969. It's no Scorch Racing S15, but any Tsukuba lap time below a minute is blistering quick. 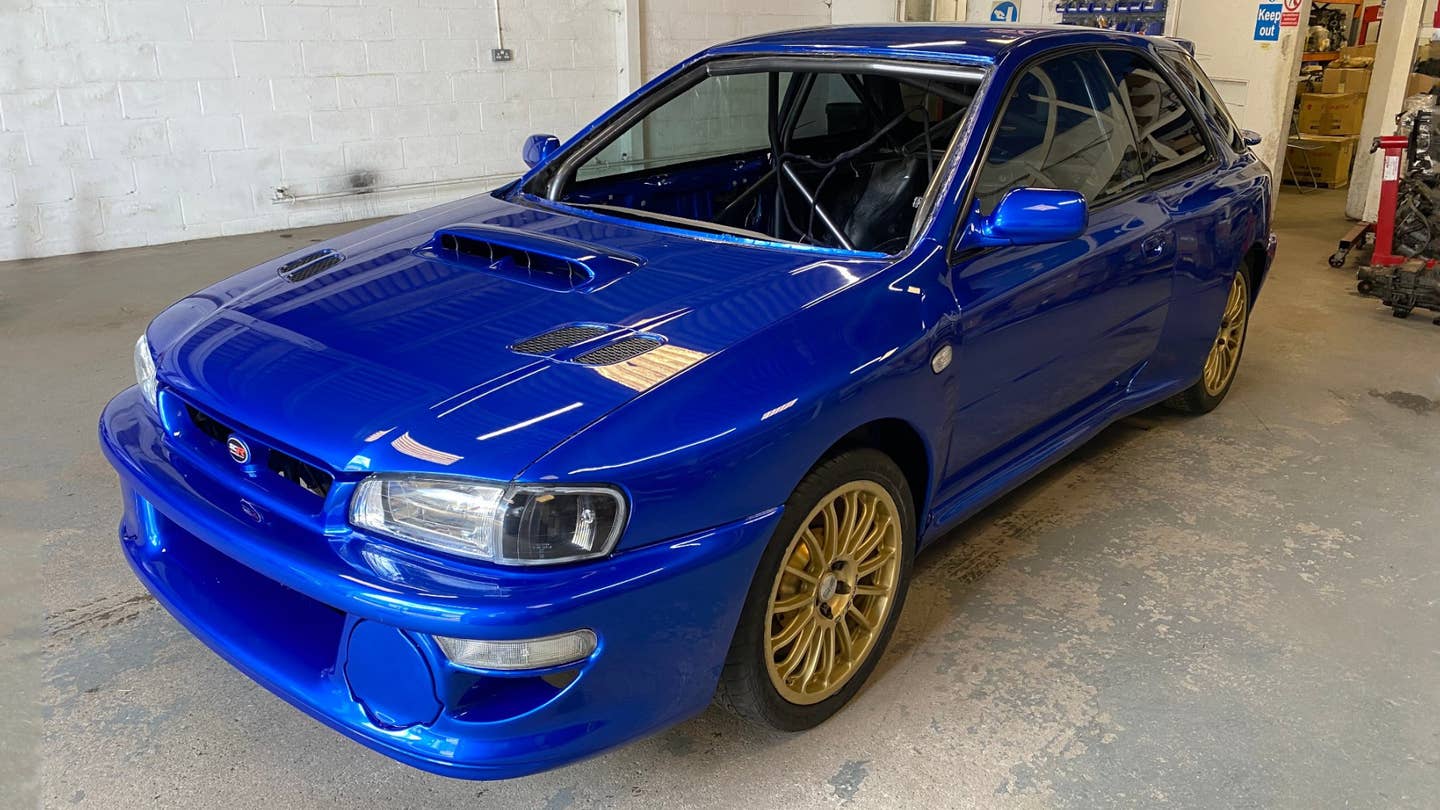