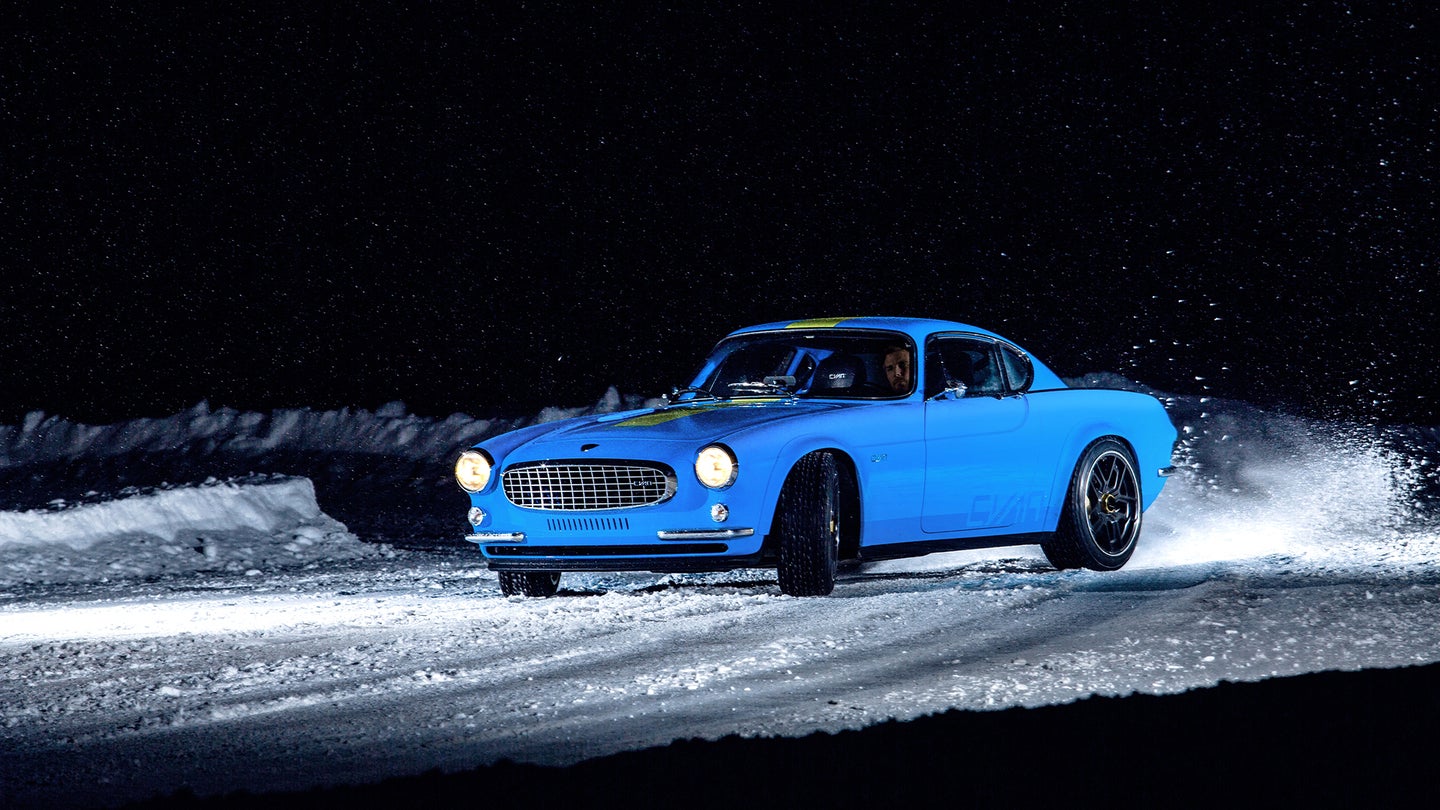 Finland claims to have 188,000 lakes without using the word "swamp" to describe the situation, and when it comes to neighboring Sweden, we are looking at a whopping 97,500 lakes that are larger than two acres. No wonder Cyan Racing found a place to do some ice driving with a Volvo P1800 Cyan resto-rocket, only to create a real win-win situation.

As somebody who got to drive an open-top Mazda Miata up to Europe's northernmost point through Sweden, Finland and Norway in the freezing March weather, I can assure you that few things are more fun behind the wheel than keeping a rear-drive sports car in line on ice and snow, mostly by trusting your four studded Nokians to do their jobs. With winter wonderland all around, what better engine to challenge grip levels than a turbocharged 2.0-liter Volvo four-cylinder that turned out to be good enough to grant Cyan Racing with the TC1 touring car championship in 2017?

The racing team's experts soon came to the conclusion that with 420 horsepower and 336 pound-feet of torque on tap, this state-of-the-art, 7,700-rpm engine deserves to land in an upgraded Volvo classic as well, the P1800 coupe first sold in 1961. The result is the carbon fiber magnificence known as the Volvo P1800 Cyan, an ultra-limited restomod weighing just 2,183 pounds.

Cyan's first limited-production model comes with a custom five-speed Holinger transmission with a dogleg first, and manual brakes with no ABS in sight. Said brakes are still AP Racing units with four-piston alloy calipers, while the engine has been retuned for a more linear power and torque delivery. Those 420 turbo horses go through a torque-biasing limited-slip differential to 18-inch forged alloy wheels at the rear.

A throwback interior with full digital instrumentation completes the package, built with the best materials to the highest racing standards. Featuring carbon fiber on the outside and fine leathers on the inside, the Volvo P1800 Cyan even comes with a leather-wrapped titanium roll cage integrated into its widened steel-carbon chassis. Despite even the P1800's greenhouse being repositioned, Cyan Racing says it could build up to ten of these per year. 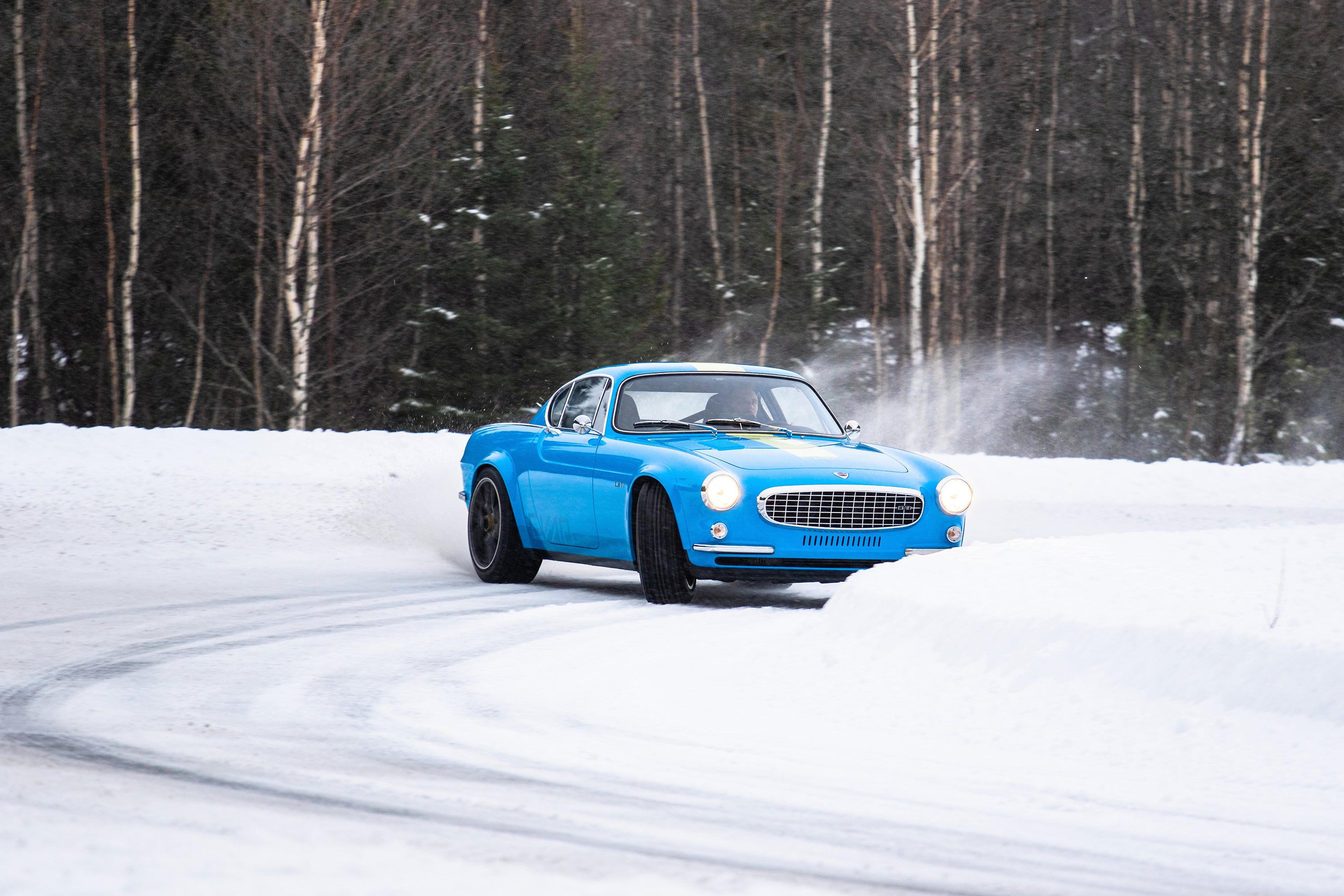 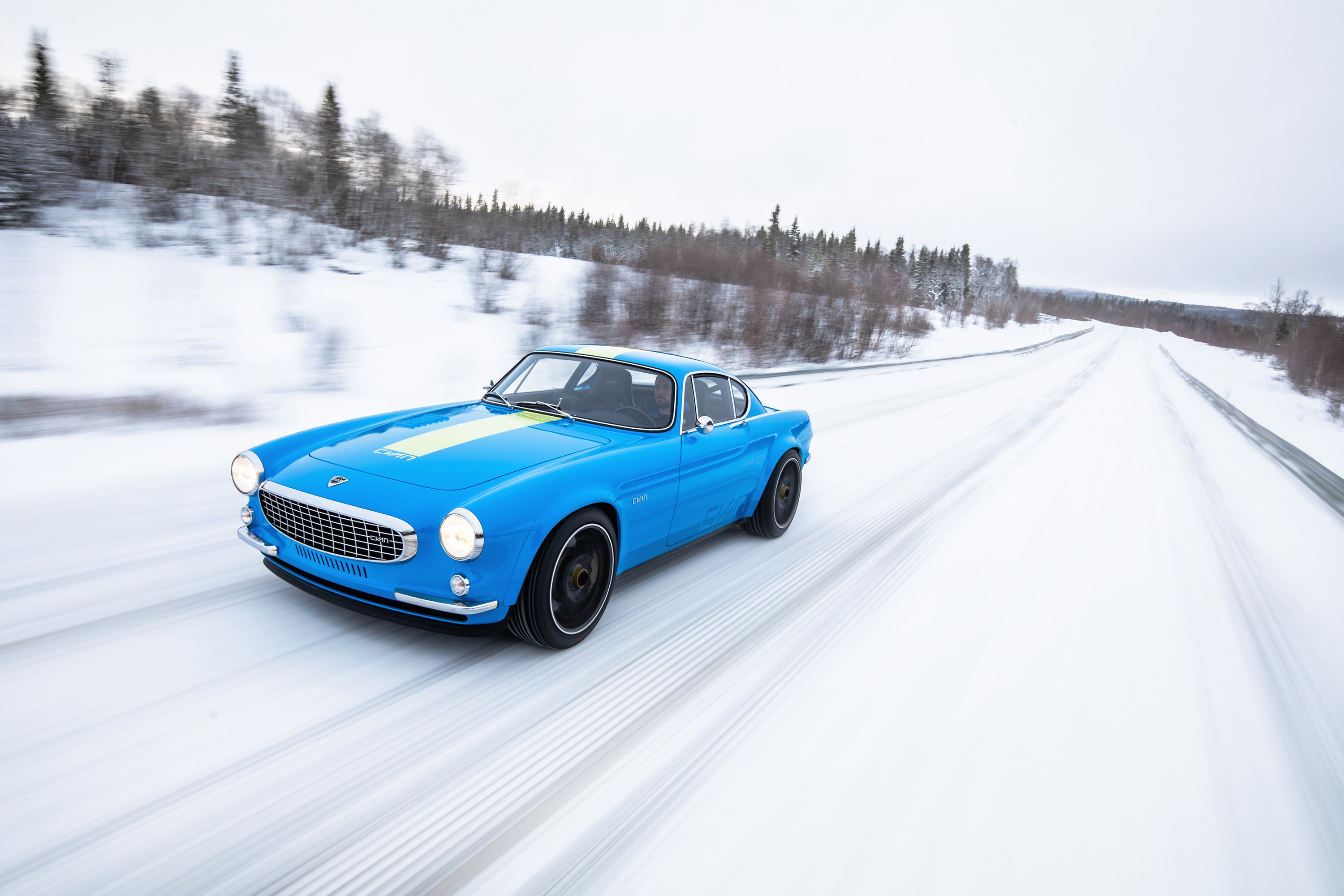 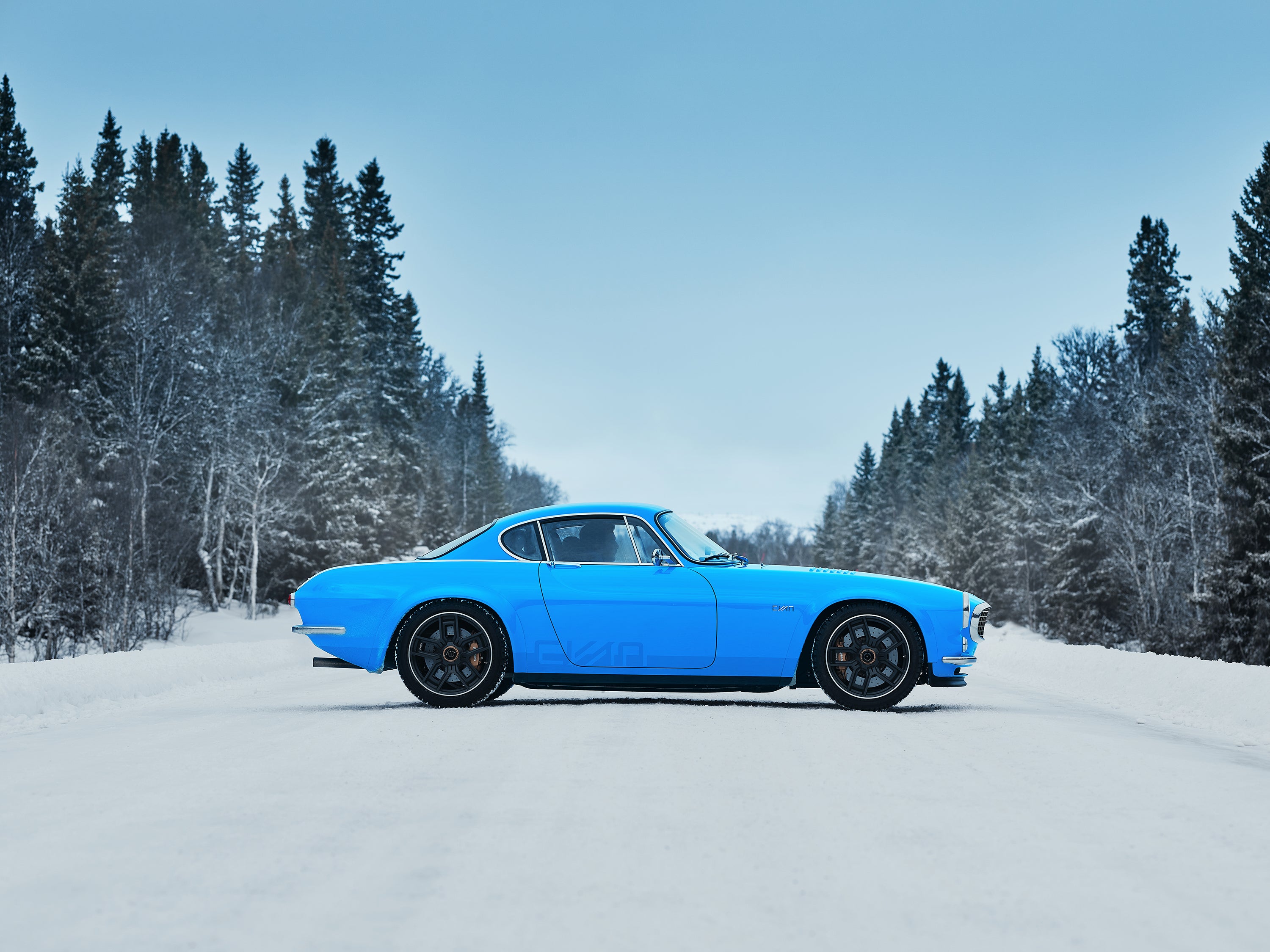 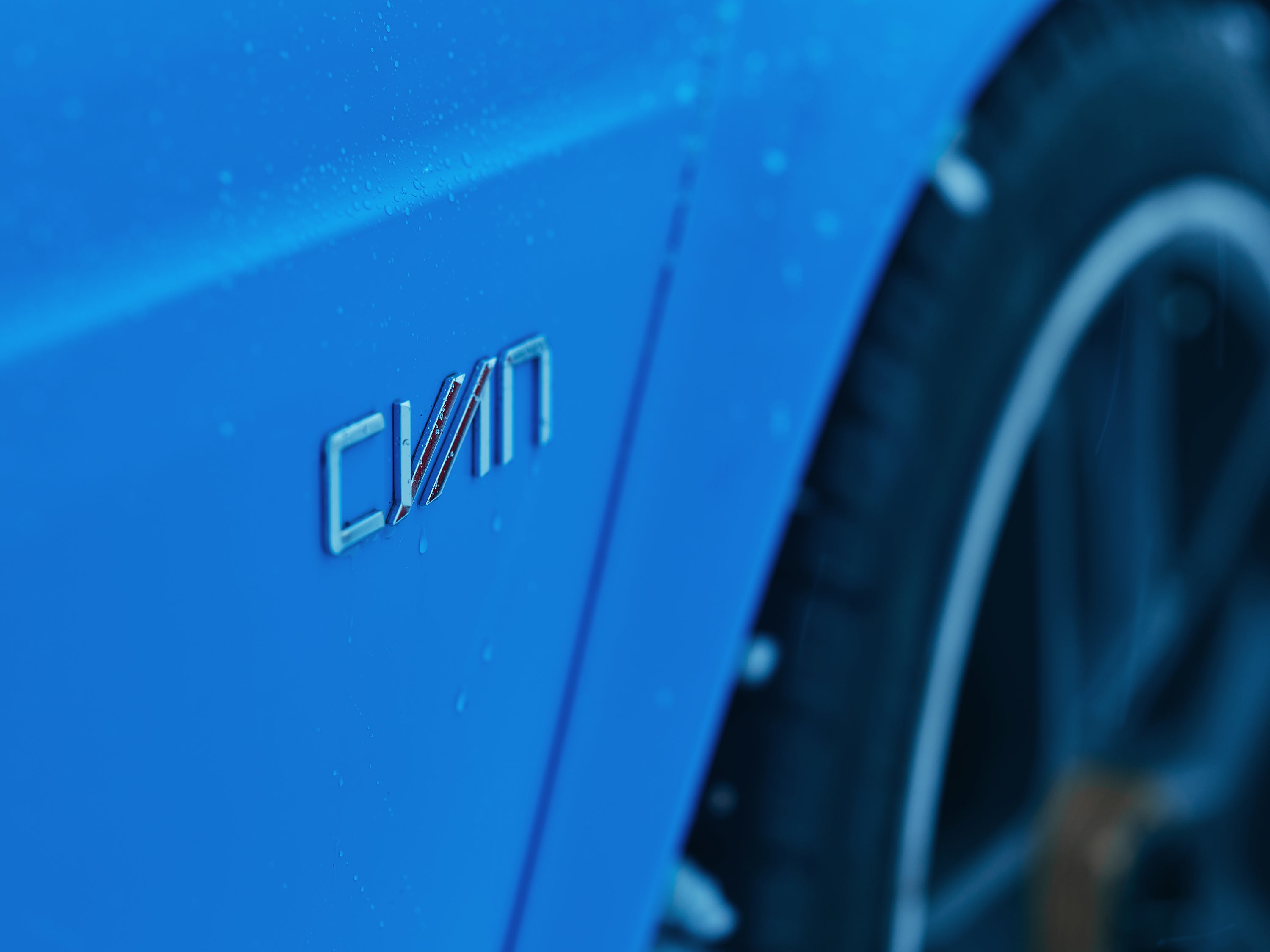 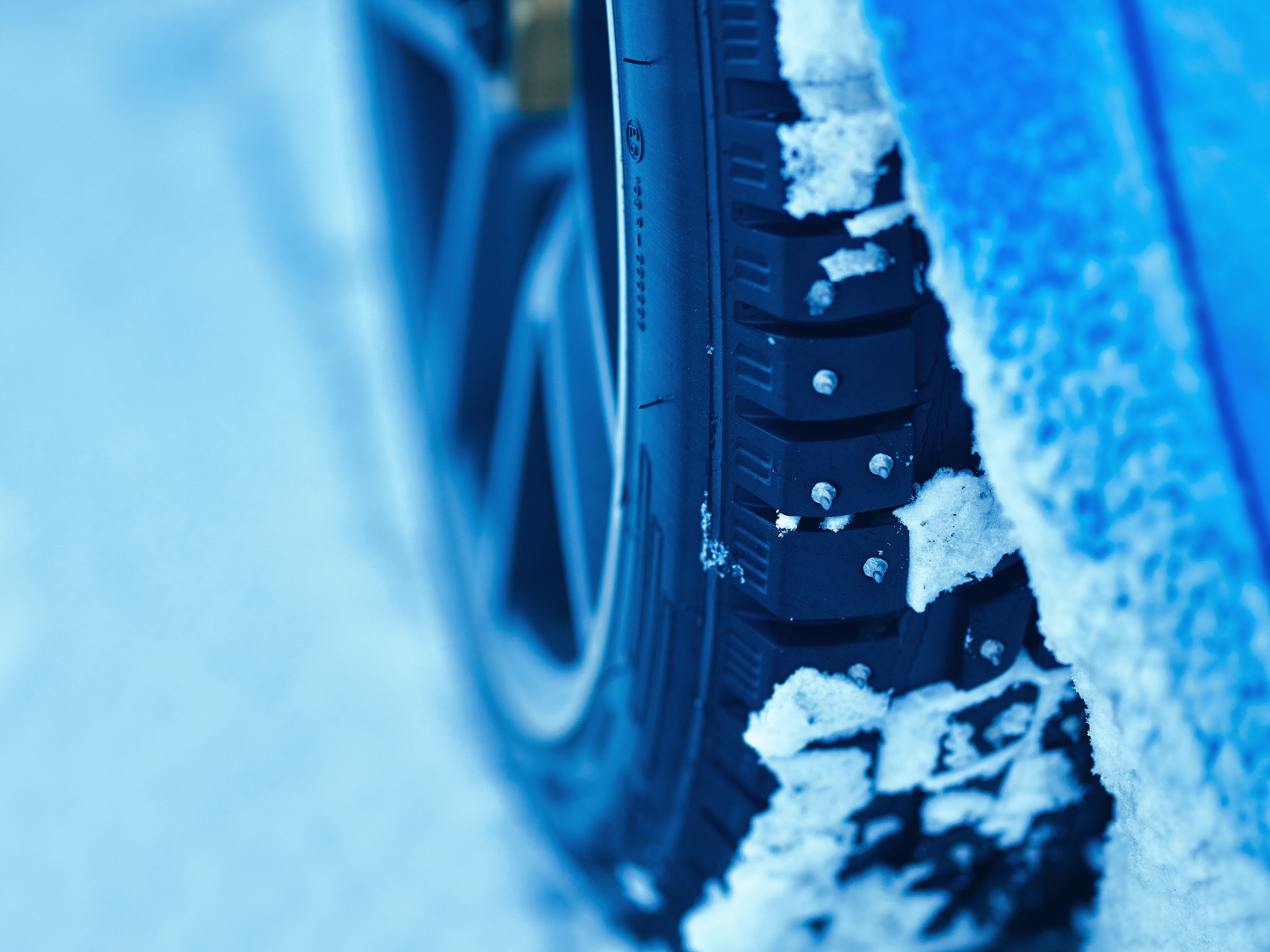 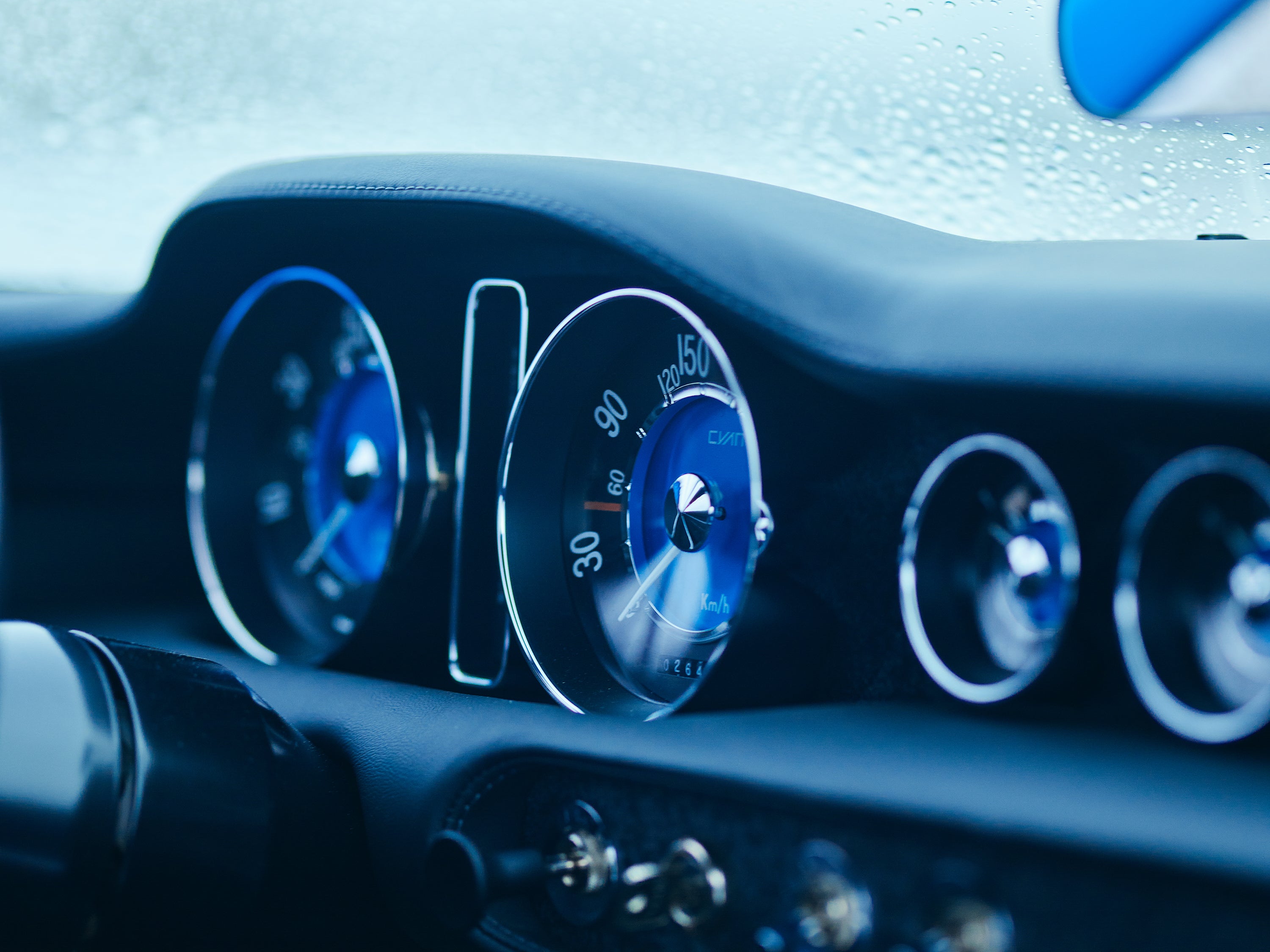 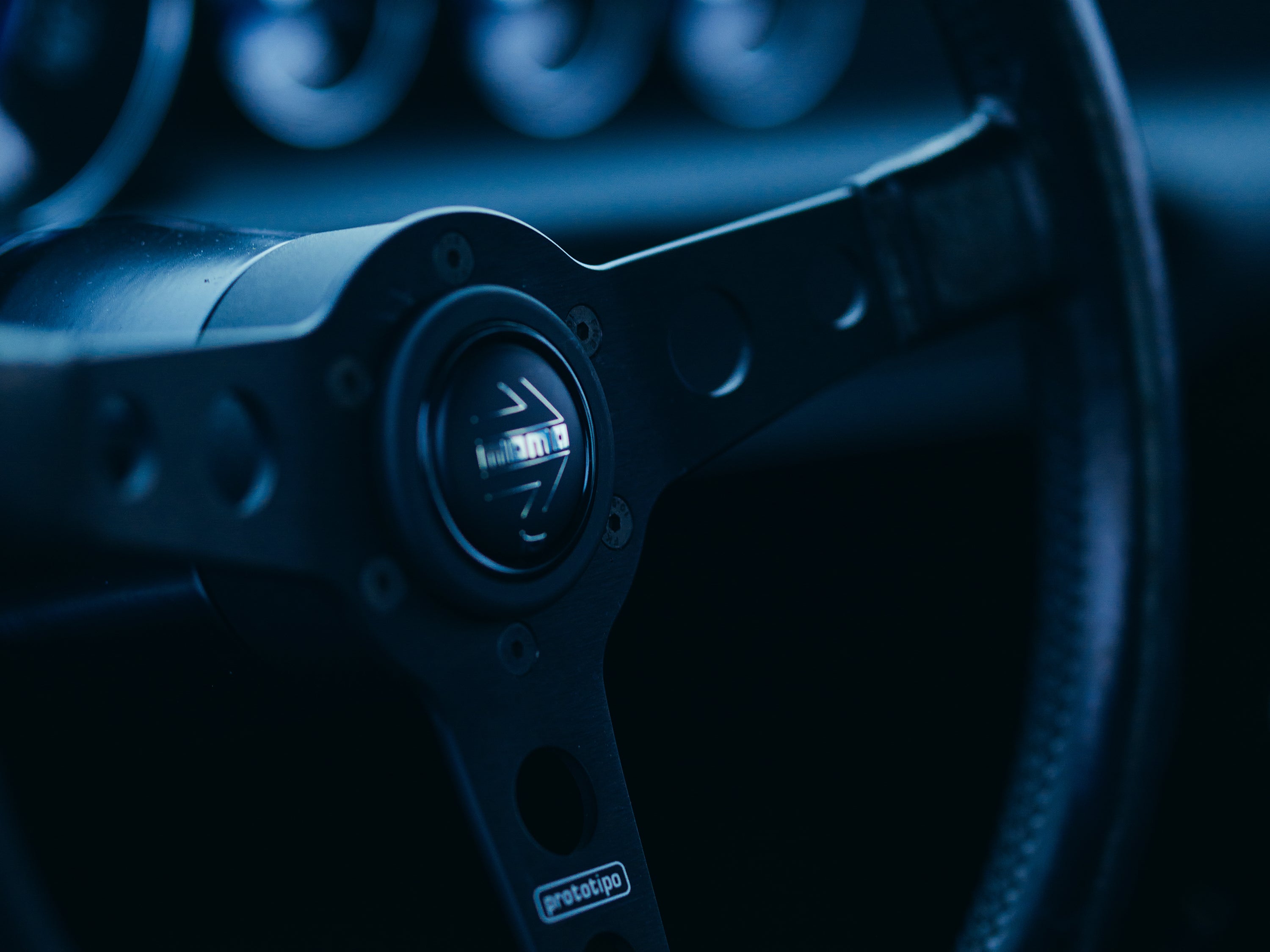 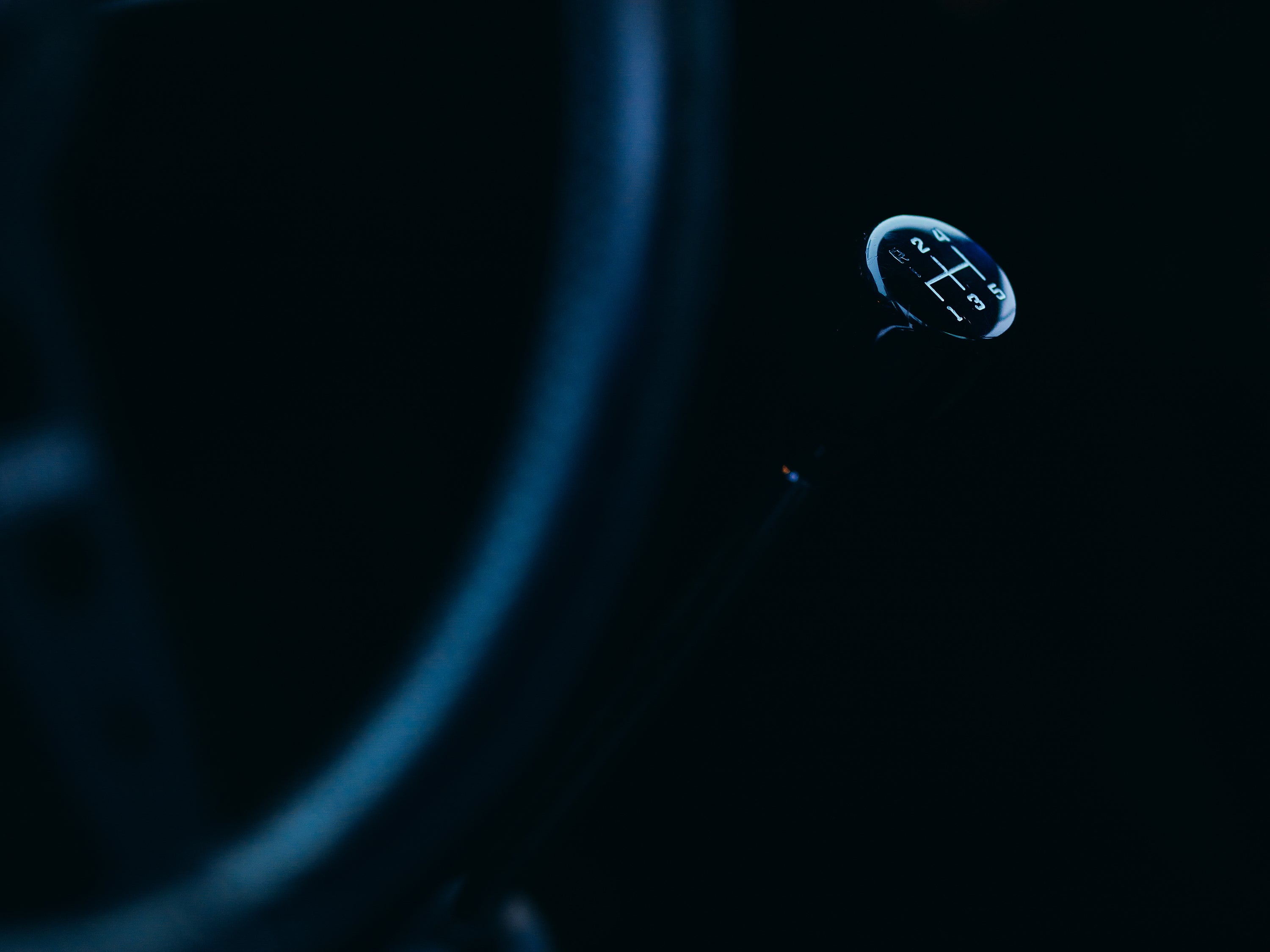 One great attribute of ice tracks cut through the snow on frozen lakes is that if your very expensive racing Volvo gets a touch too tail-happy through the corners, the snowbank will bounce it back before any damage is done to the carbon fiber.

The hand-built 2.0 turbo-four is one of the best sounding four-cylinders ever made, and so if you're looking for creative ways to get through the winter, this is one method Scandinavia as a region would highly recommend: