The patent closely resembles a recently revealed design study based on the 1953 Porsche 550 Coupe. 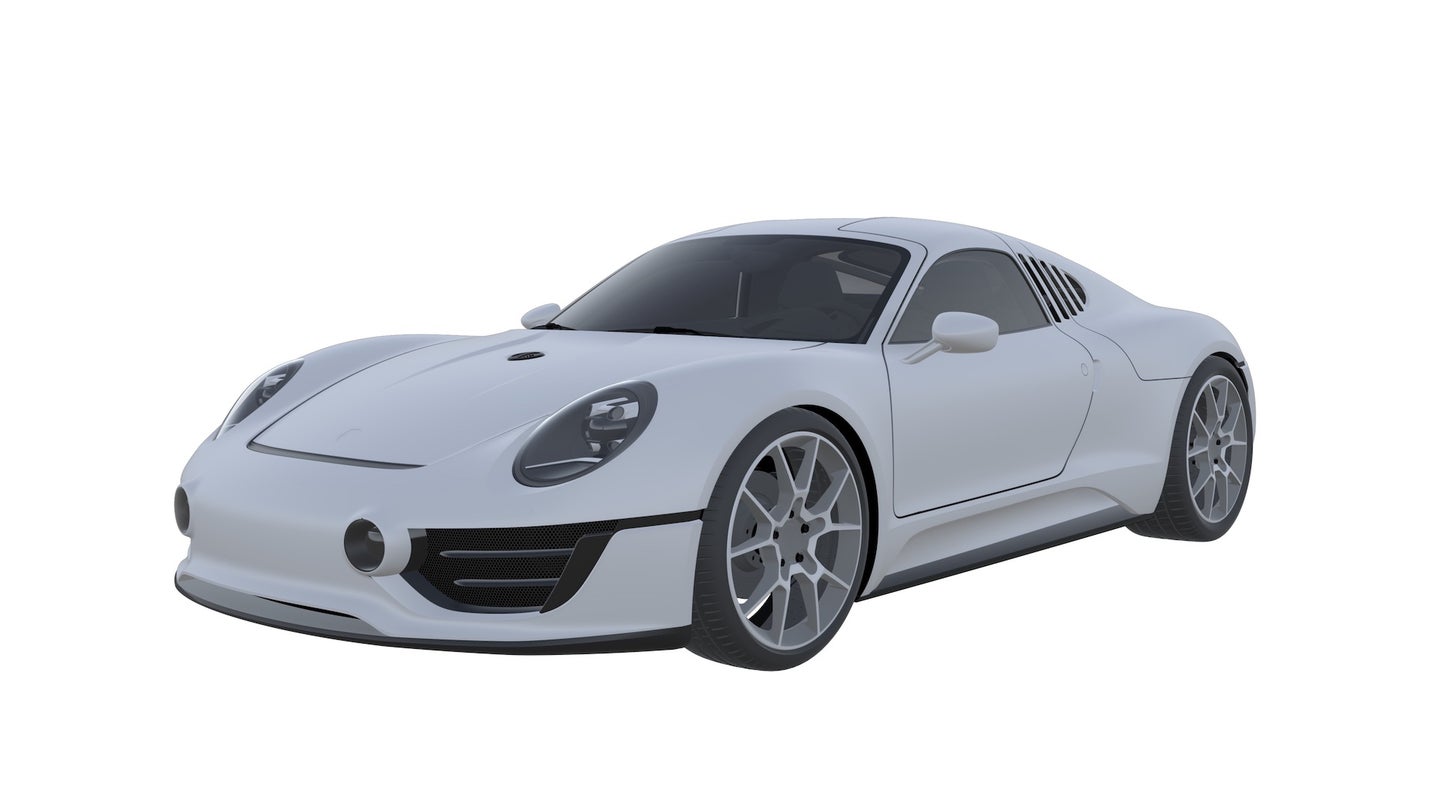 Almost all carmakers' design studies bite the dust for one reason or another, be it a bad business case or just petty brand politics. When concepts do get canned, their design sketches are often filed away, and their models—if any were built—get warehoused, if not destroyed. On occasion, though, stillborn concepts trickle out years down the road, sometimes via their proud designers, and sometimes in official art books. However, if a recent patent filing means anything, Porsche may not have been done with one of its canceled sports car concepts after all.

On February 2, Porsche filed with the European Union Intellectual Property Office (EUIPO) for a patent on a design for a sports car, which the EUIPO granted on Tuesday. Subsequently dug up by the Taycan EV Forum, the patent depicts an almost dead ringer for Porsche's Le Mans Living Legend design study, which it conceived in 2016 but only revealed last November.

The LMLL, as we'll call it for short, was inspired by the 550 Coupe that raced at the 1953 24 Hours of Le Mans, where it won its class. This full-scale, Boxster-based model was rebodied with front and rear clamshells that opened in opposite directions, butterfly doors, and a fuel nozzle in its hood. According to Porsche, the LMLL's power came from "an eight-cylinder engine with excessive sound development," which could mean that the engine would've been naturally aspirated.

The patented car design isn't quite a carbon copy of the 2016 concept, though. Porsche replaced the driver's-side intake aft of the LMLL's cabin with a gill-like vent on the passenger side of the car.

With how often carmakers file for patents and trademarks with no intent to use them, this filing alone doesn't signal that Porsche has a secretive new supercar in the works. It bears saying that design patents such as this get used more often, as they take more effort to file than a simple trademark. If we're to guess what Porsche could have in mind for this design, our first guess would be a limited-production model based on the Boxster, like the LMLL concept.

A more exciting possibility, however, is that this design could house a flat-eight engine. Porsche officials admitted the company was looking into designing a flat-eight all the way back in 2011, per Autocar. It's a long shot, but Porsche explicitly described the LMLL's engine as an "eight-cylinder," not a V8. It's far from proof that a flat-eight is in the works, but if the idea wasn't out of the question in 2016, it may still not be in 2021‚ even if it would be a better fit for the 918's successor than a mass-produced model. 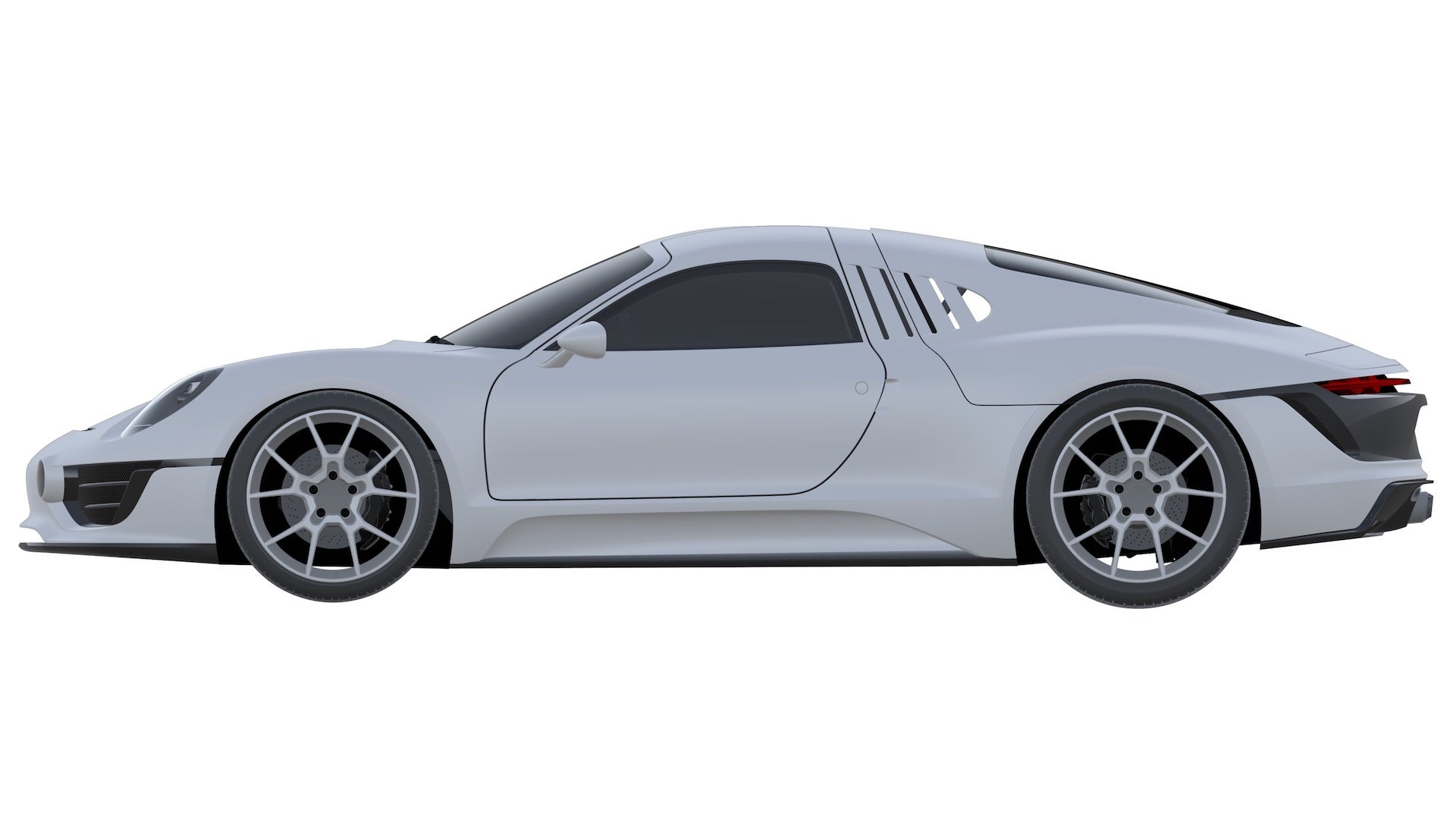 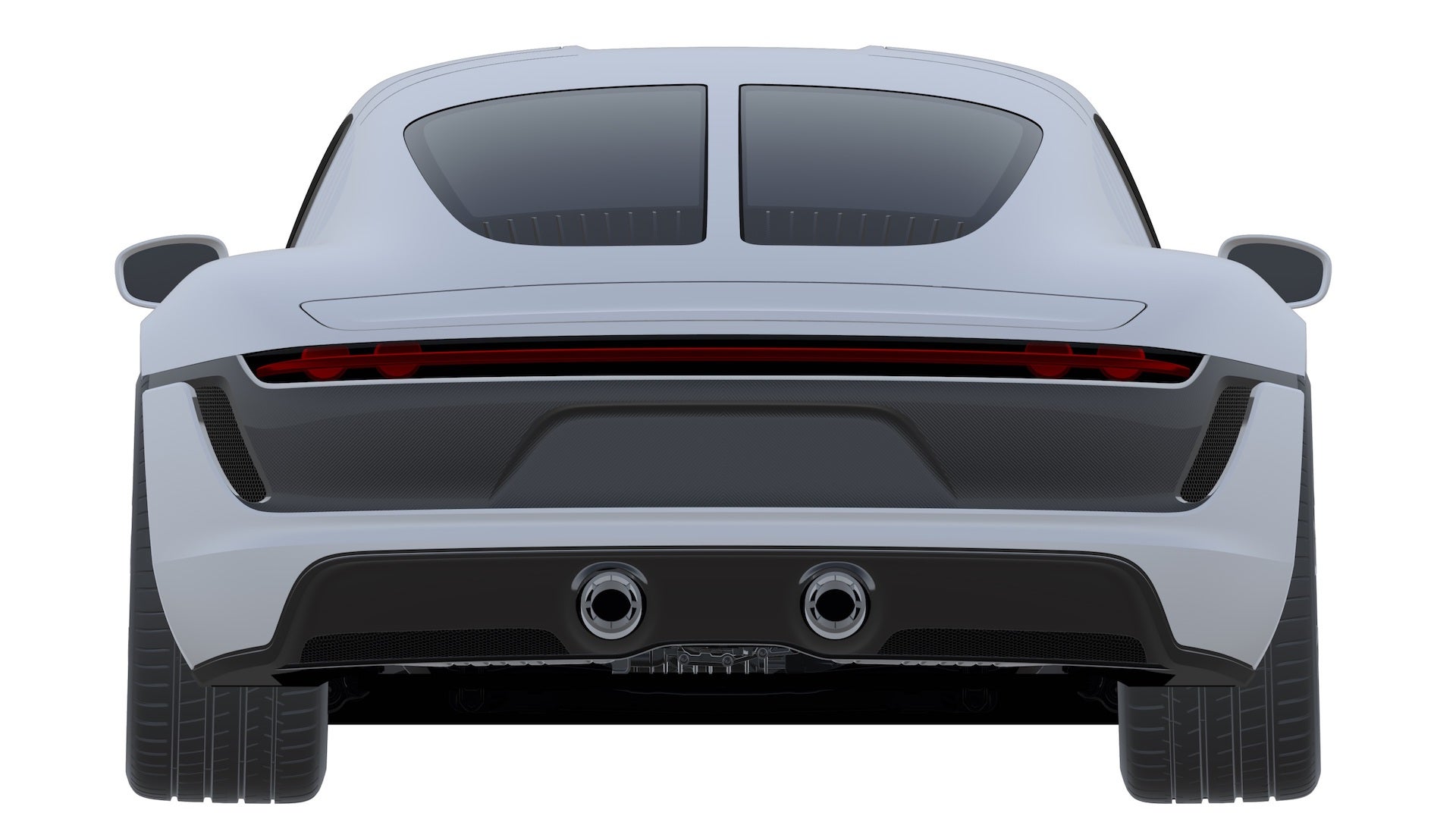 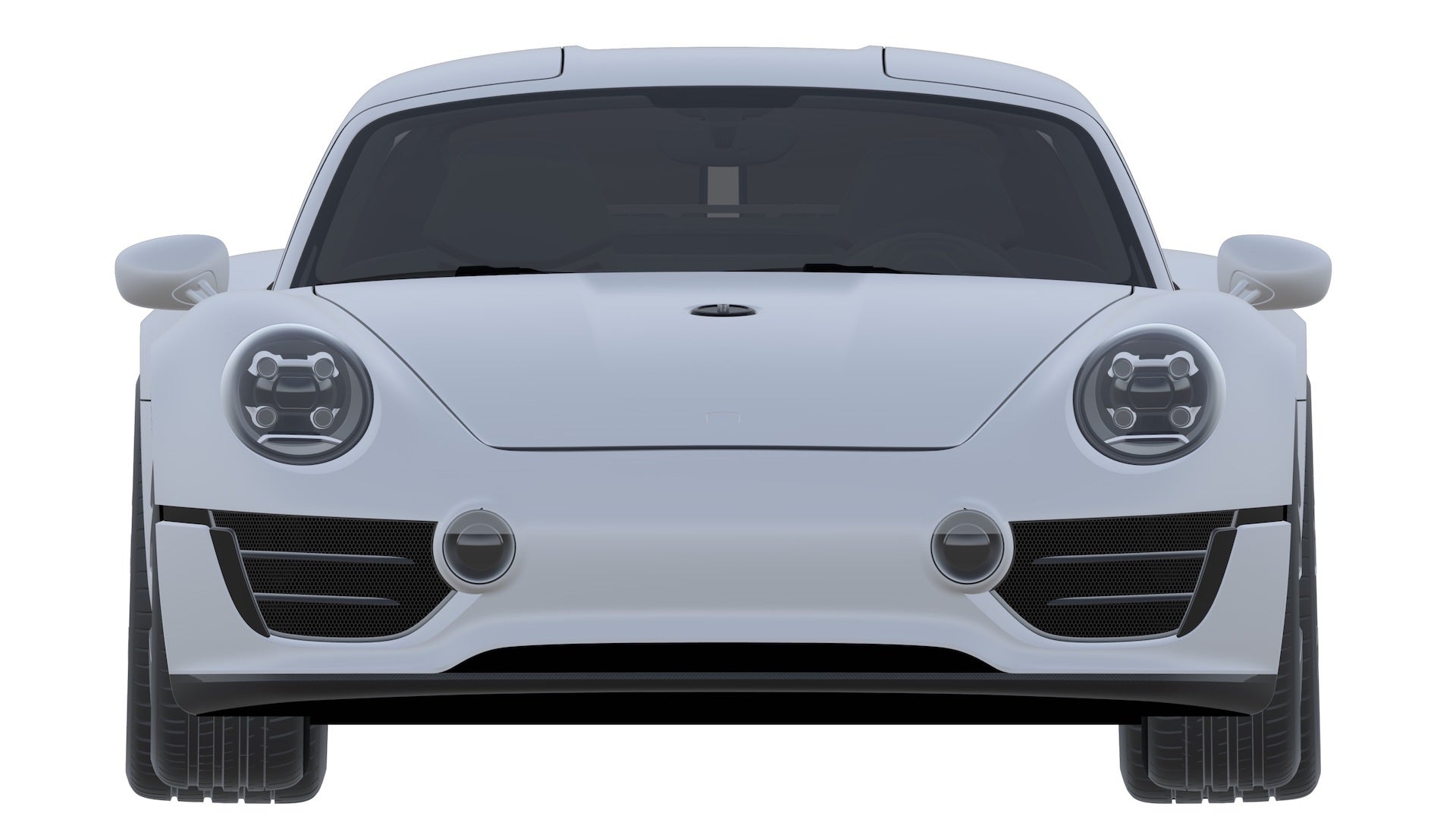 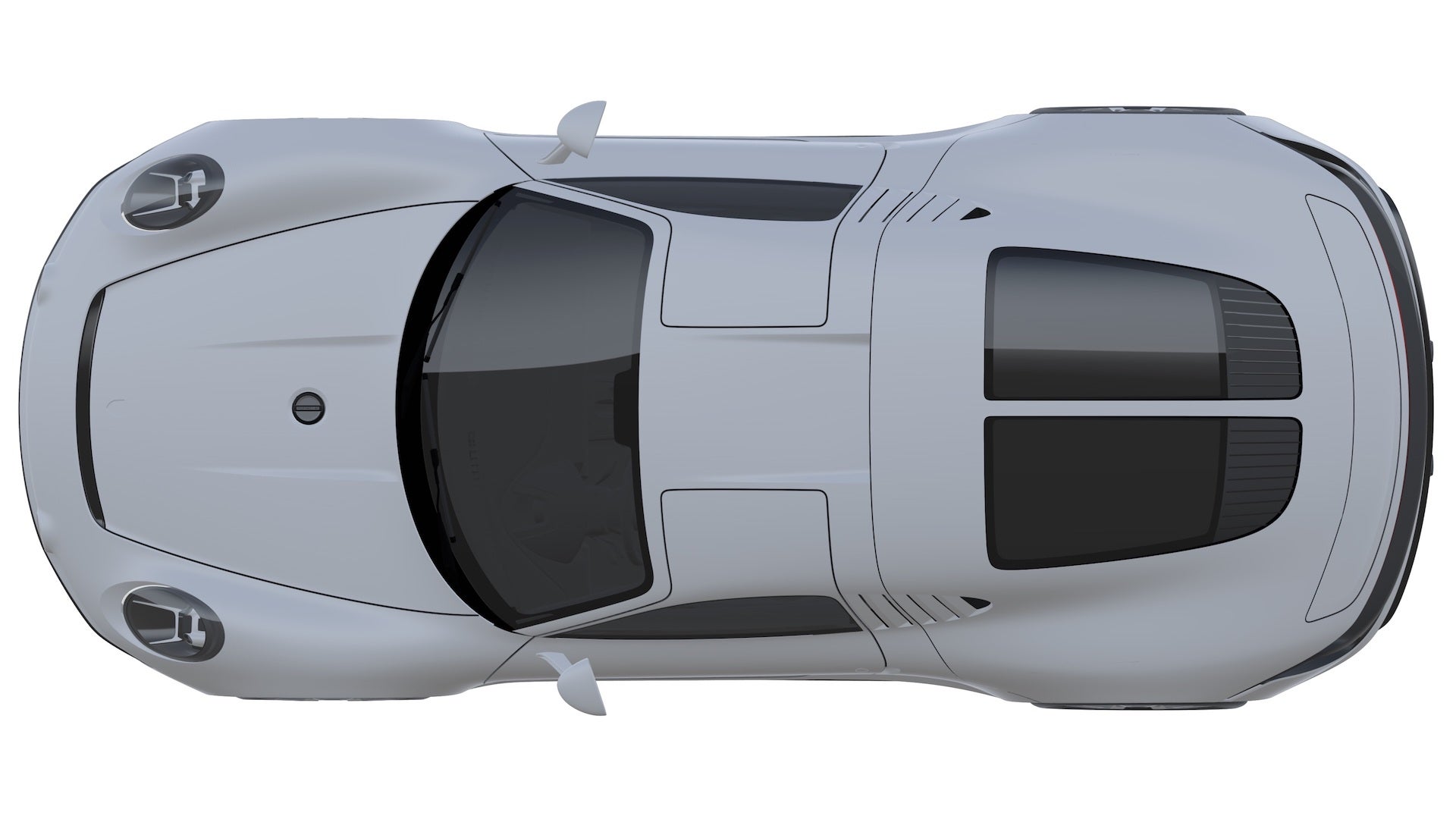