Porsche isn't the first brand to come to mind when you think of towing but a surprising amount of Cayenne owners do actually tow with their SUVs. How else are they supposed to get their 911 GT3 RS to the track? However, tow hitches can get in the way of rear diffusers, which is why many high-performance SUVs, such as the Cayenne Turbo GT, don't have tow hitch options from the factory. So Porsche decided to create a workaround, by patenting an active aero diffuser that can open to accommodate a tow hitch, and close during normal use.

According to this new patent filing with the US Patent and Trademark Office (USPTO), which was initially found by CarBuzz, Porsche has designed a rear diffuser with active aero that essentially has two positions: open and closed. In the closed position, the diffuser acts as a normal rear diffuser, assisting the car's aerodynamics. However, in the open position, it can expose a tow hitch, to allow the Porsche to tow a trailer.

The patent seems to suggest that the active diffuser works automatically, rather than manually, and some sort of towing mode would likely cause the diffuser to open. It also seems to suggest that the diffuser, when open and in towing mode, would also improve aerodynamics with a trailer attached. Typically, owners wouldn't be concerned with a bit of aerodynamic drag while towing a trailer, as just the act of towing a trailer is going to drastically reduce fuel economy anyway. However, as electric SUVs become more and more common, that little bit of increased aerodynamic efficiency will be welcome, especially when towing a heavy trailer.

From what I can tell, the patent doesn't seem to mention any performance driving advantages to having an active aero rear diffuser. Porsche was one of the first brands to use active aero in the front of its cars, with automatically adjusting front lip spoilers, so you'd imagine it might want to use this tech for high-performance driving. Maybe it will in the future. For now, though, this patent filing seems to be focused solely on towing.

Have any tips? Send them to nico.demattia@thedrive.com 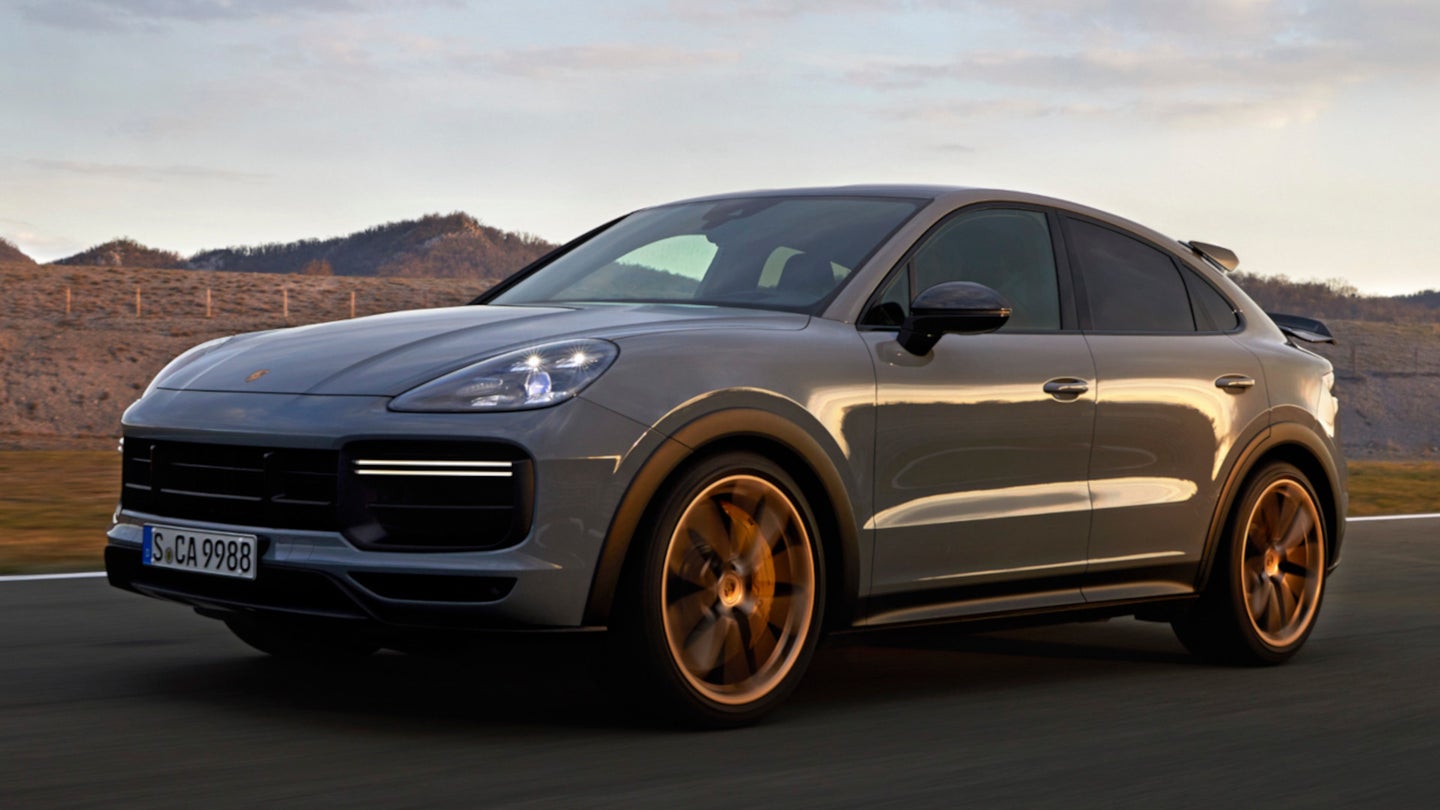 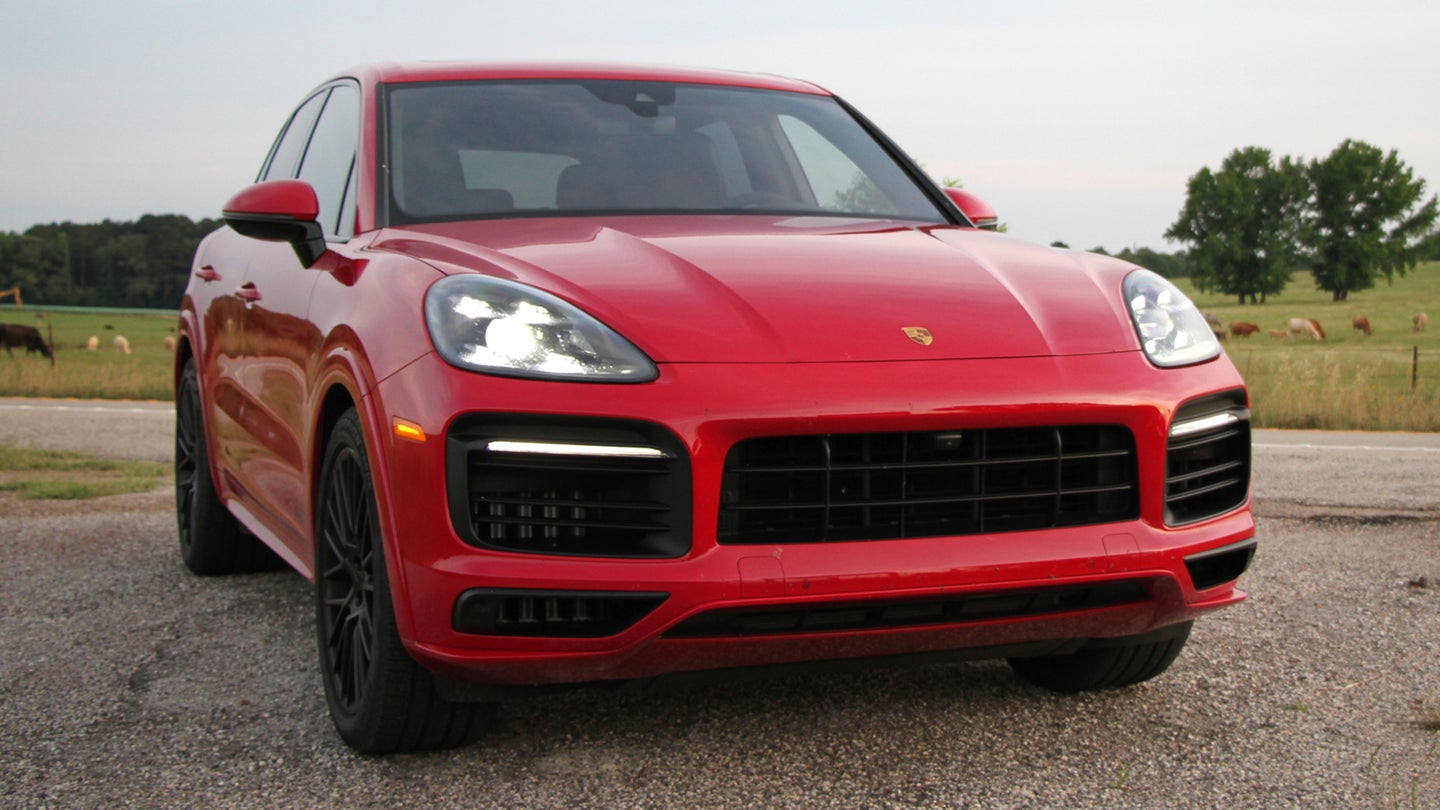 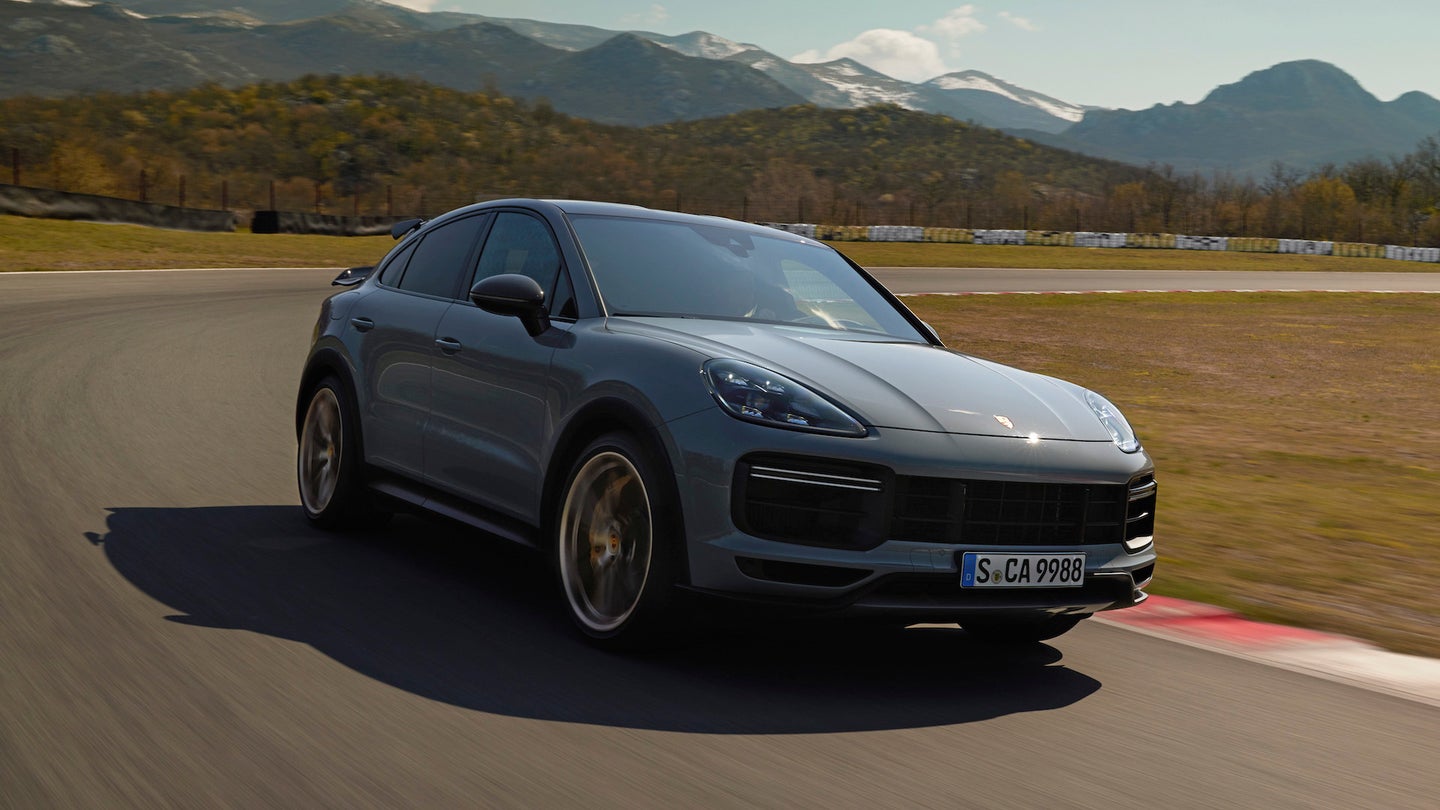