As far as electrified Porsches are concerned, the upcoming Taycan EV might be getting all the buzz right now ahead of its September debut. However, the German automaker just unveiled the new Cayenne Turbo S E-Hybrid—one of the world's fastest SUVs that boasts more power than any road-going 911 ever aside from the GT2 RS.

Boasting 918 Spyder tech underneath its hulking body, it just might be all the car anyone ever needs, so here are five things you should know about Porsche's latest high-riding flagship.

5. It's the most powerful SUV available from the VW Group

Yep, the most powerful SUV in Porsche's lineup is a plug-in hybrid. Packing a twin-turbo 4.0-liter V8 and an electric motor, the Cayenne Turbo S E-Hybrid makes 670 combined horsepower and 664 pound-feet of torque. The result? A dominantly luxurious SUV that can get from zero to 62 in 3.8 seconds, top out at 183 miles per hour, and dethrone the 641-hp Lamborghini Urus as the most powerful SUV made by the auto giant.

4. It can travel up to 25 miles on electricity alone

Flick the plug-in Cayenne into E-Power mode and it'll silently go almost double the distance of the average American commute if driven gently. Driven angrily, and the big Porsche's electric motors will propel it to an electric-only top speed of 84 mph, meaning it'll still need to fire up the V8 if it wants to serve as Doc's next time machine.

3. Acronyms are your best friend in the corners

2. It's also available as a Coupe—if that's your thing

Finally hopping on a trend first seen in the BMW X6, Porsche now offers the Cayenne as a hunch-backed "Coupe" and that also goes for the Turbo S E-Hybrid version. The Cayenne Coupe and Cayenne Original appear to be mechanically identical underneath rear-end differences and are just as capable, performance-wise.

1. Electric boost programming is derived from the 918 Spyder

The Porsche Cayenne should be able to smoke many, many fools off the line considering all of its torque is available "just above idle." Which sounds about right when you realize its electric boost strategy is lifted from the hybrid 918 Spyder hypercar. Until Ferrari and McLaren offer electrified SUVs of their own, the Cayenne Turbo S E-Hybrid is the only SUV that can say it shares tech with a "Holy Trinity" hypercar. 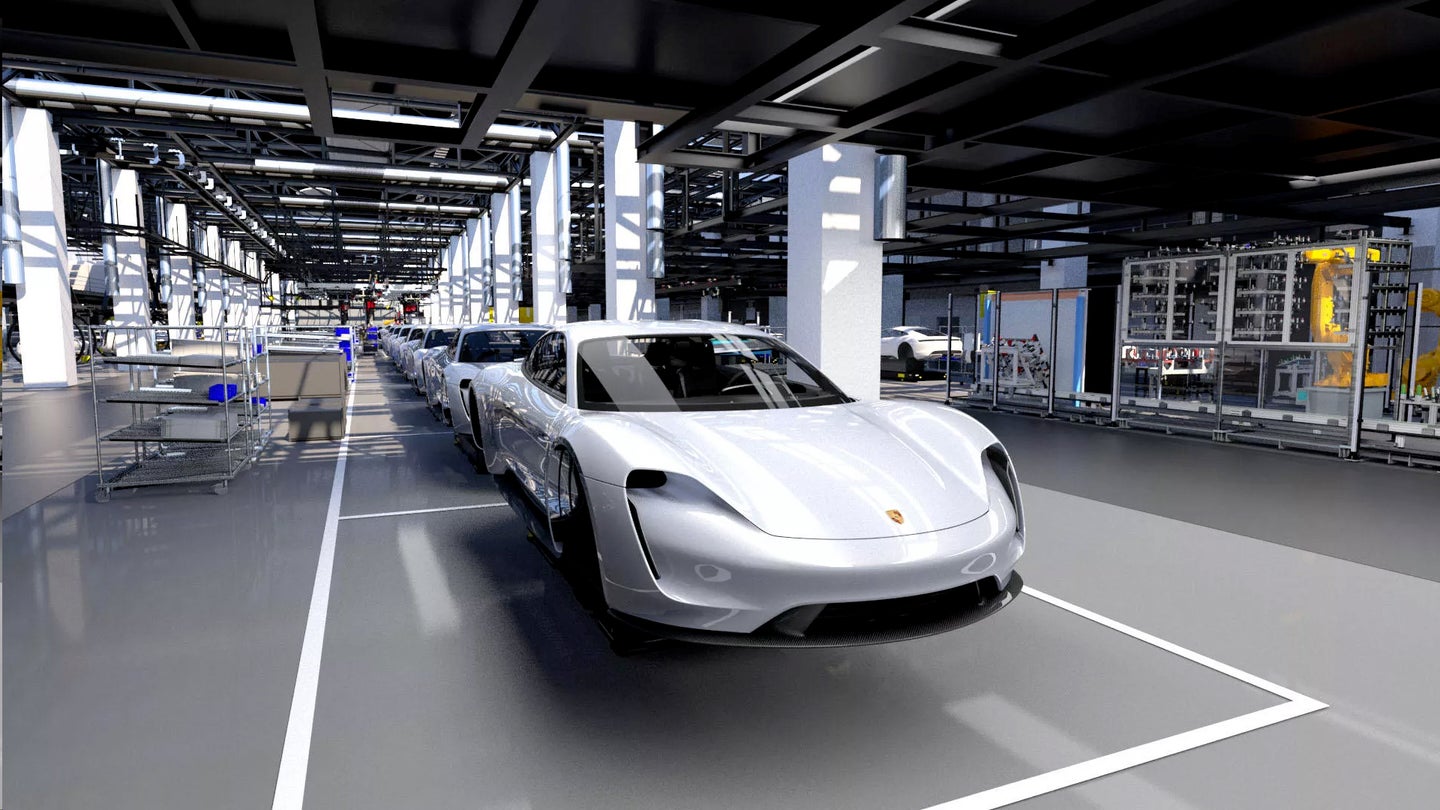 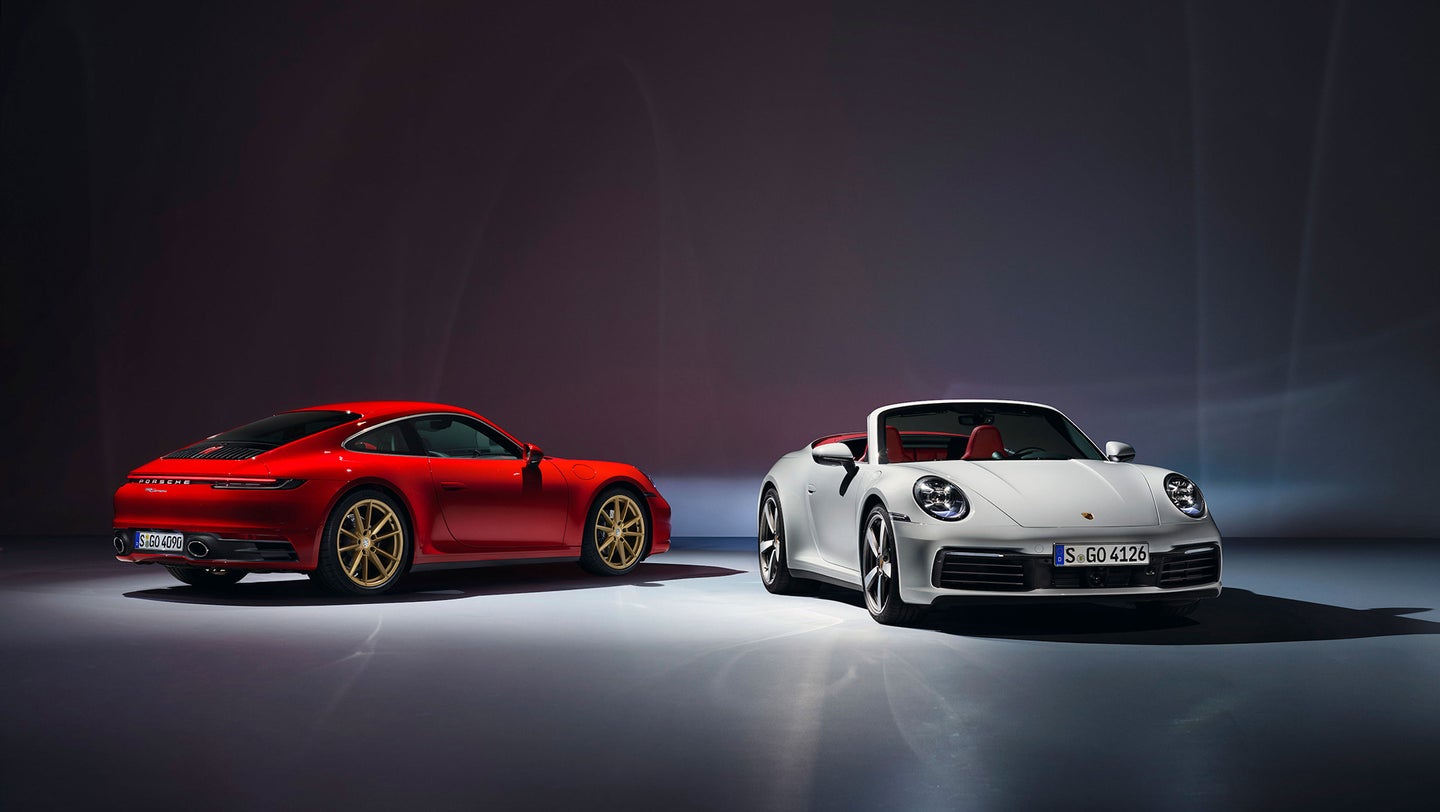 The facility, which features a 7.8-mile circular testing ground that can be seen from space, is now open for business once again. 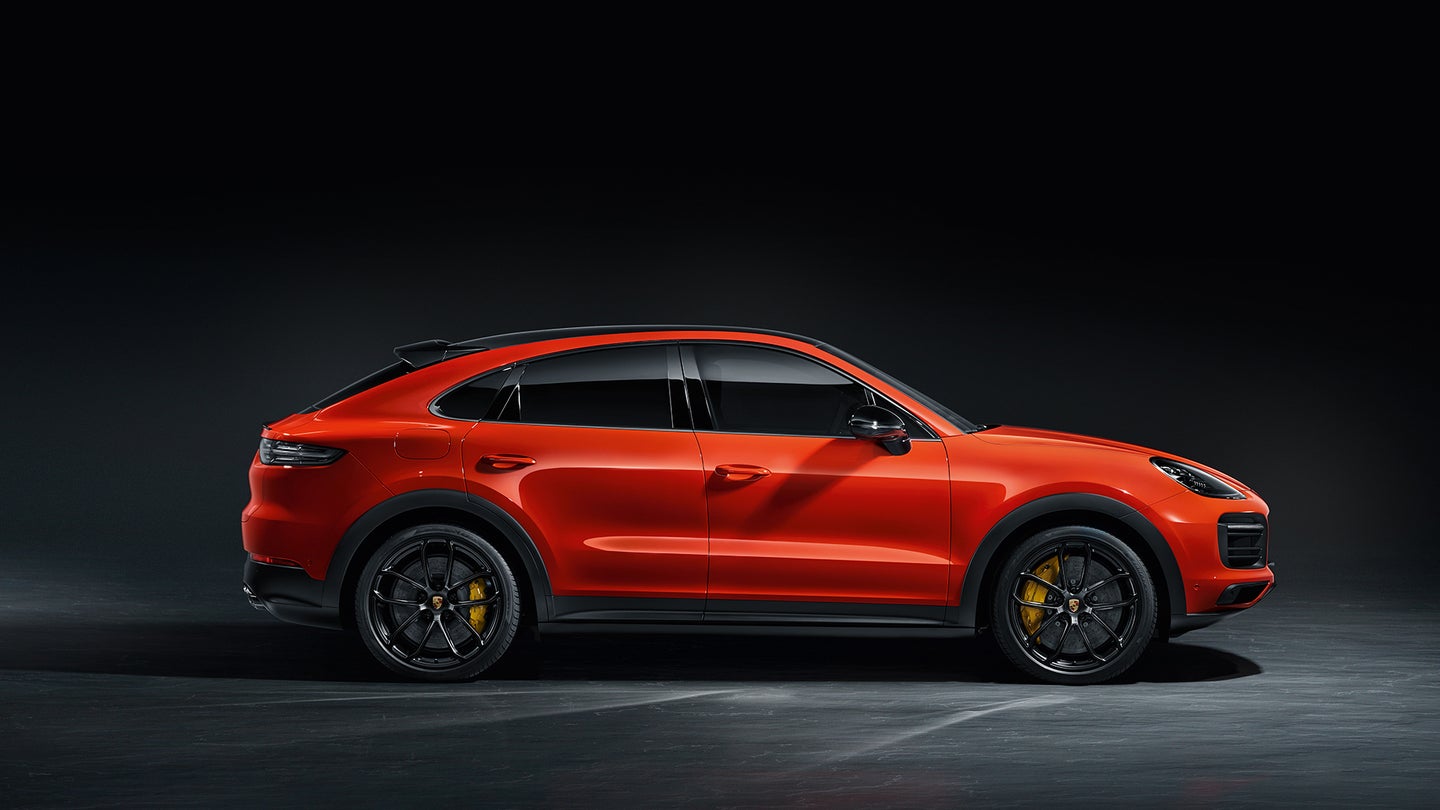 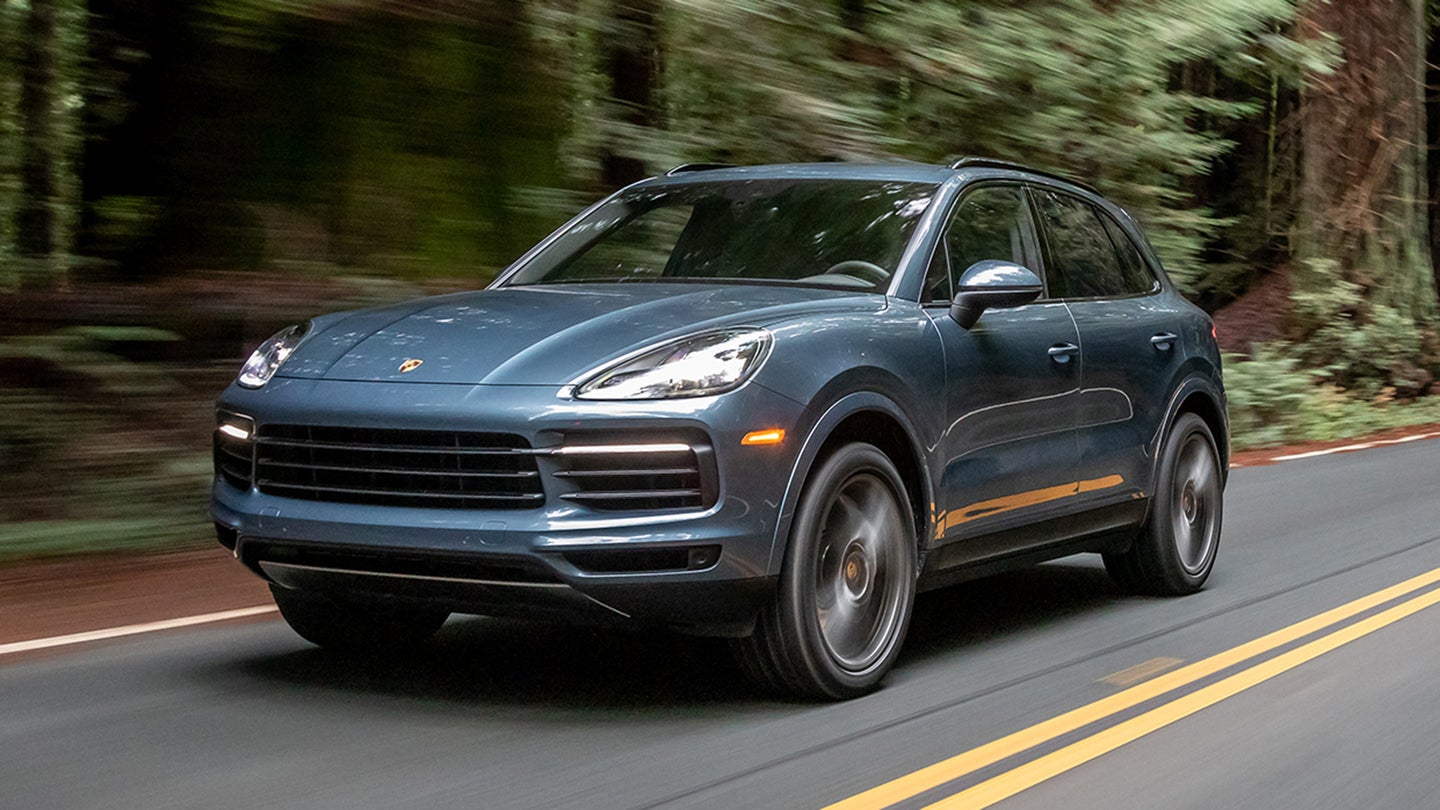