On top of that six-way "Multi-Flex" tailgate, the 2021 Chevrolet Silverado 1500 is getting better towing capacity for its smaller, more efficient engines as well as the same trailering-for-dummies tech as the 2021 GMC Sierra.

In case you missed it, the 2021 Silverado's GMC-derived tailgate can be folded six different ways for six different purposes. It can be used as a bed step, a bed extender or a chest-level workstation. The multi-purpose tailgate supports up to 375 pounds of weight and can be activated via key fob or a pair of tailgate-mounted buttons. It'll be available early next year.

Chevy has also upped the Silverado 1500's job site cred by somehow extracting a couple thousand pounds of towing capacity from its smaller, more efficient engines. To start, the 2.7-liter turbo four can now tow 9,300 pounds in the Crew Cab Short Box 2WD configuration and 9,600 pounds in Regular Cab Long Box 2WD, representing direct increases of 2,500 and 2,280 pounds, respectively. The 3.0-liter Duramax straight-six turbodiesel, meanwhile, now tows 9,500 pounds on pretty much all trims—1,900 pounds more than before. Just like on the 2021 Sierra, the 3.0-liter Duramax engine is now $1,500 cheaper than before.

When The Drive reached out to Chevrolet to find out how these models gained so much towing capacity, a spokesperson explained it was a process of recertification, more or less. They provided the following statement:

The spokesperson further confirmed there are "no significant mechanical changes between 2020 and 2021 Silverados."

Around 9,000 pounds of trailering capacity should be enough for most, especially when you learn that just four percent of light-duty pickup owners tow more than 10,000 pounds, according to Chevy. If you're included in that four percent, however, a properly equipped crew cab Silverado with the 6.2-liter V8 can manage a maximum of 11,900 pounds.

In addition to being able to tow more, the 2021 Silverado 1500 will also tow easier thanks to the same camera-based trailering tech that was just introduced to its GMC cousin. Jack-Knife Alert, as its name suggests, warns the driver when their reversing trailer is about to jack-knife while Trailer Length Indicator adds a red overlay to the blindspot camera view, showing where the trailer would impede when making a lane change.

What's more, Cargo Bed View is enhanced for 2021 with Cargo Bed Zoom View and Bed Hitch Guidance, a pair of assists that apparently make hooking the Silverado up to a gooseneck trailer that much easier. The Rear Trailer View now features guidelines and a Trailer-Angle Indicator while Rear Side View can now be turned on in reverse. As a Chevy-first, Adaptive Ride Control can now be had on High Country Silverados with the 22-inch wheels for better ride comfort. 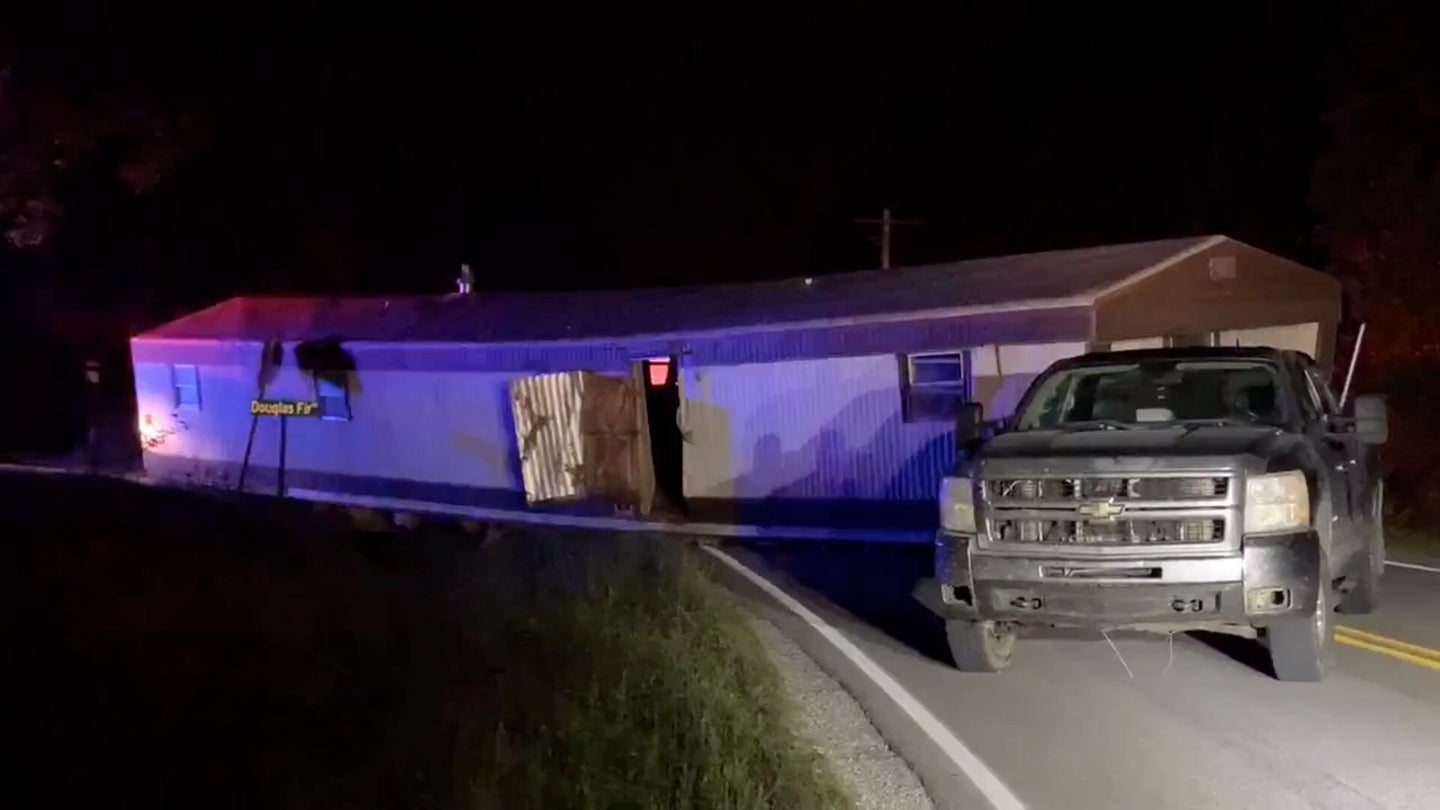 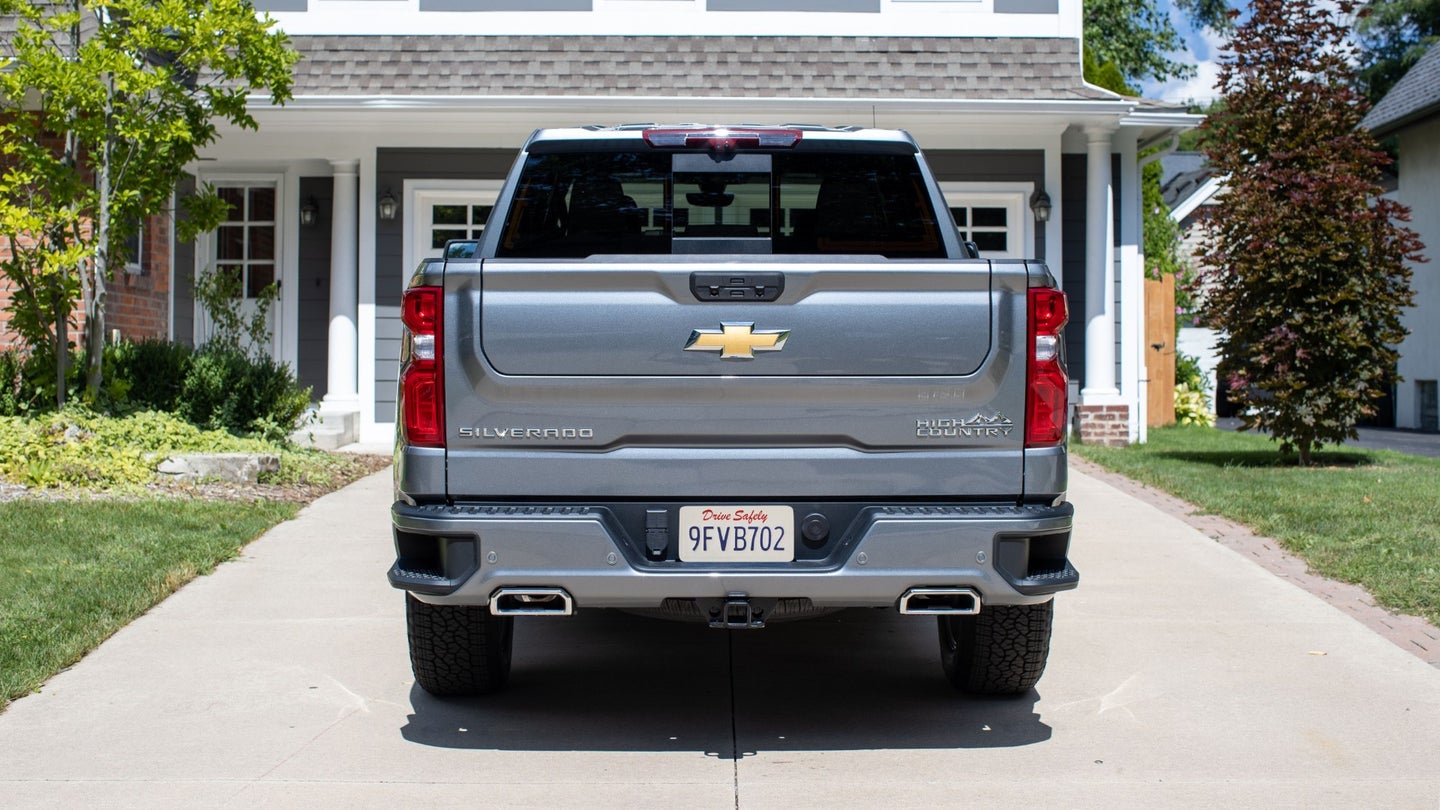 Sure, it’s a bit of a gimmick. But it’s also pretty handy. 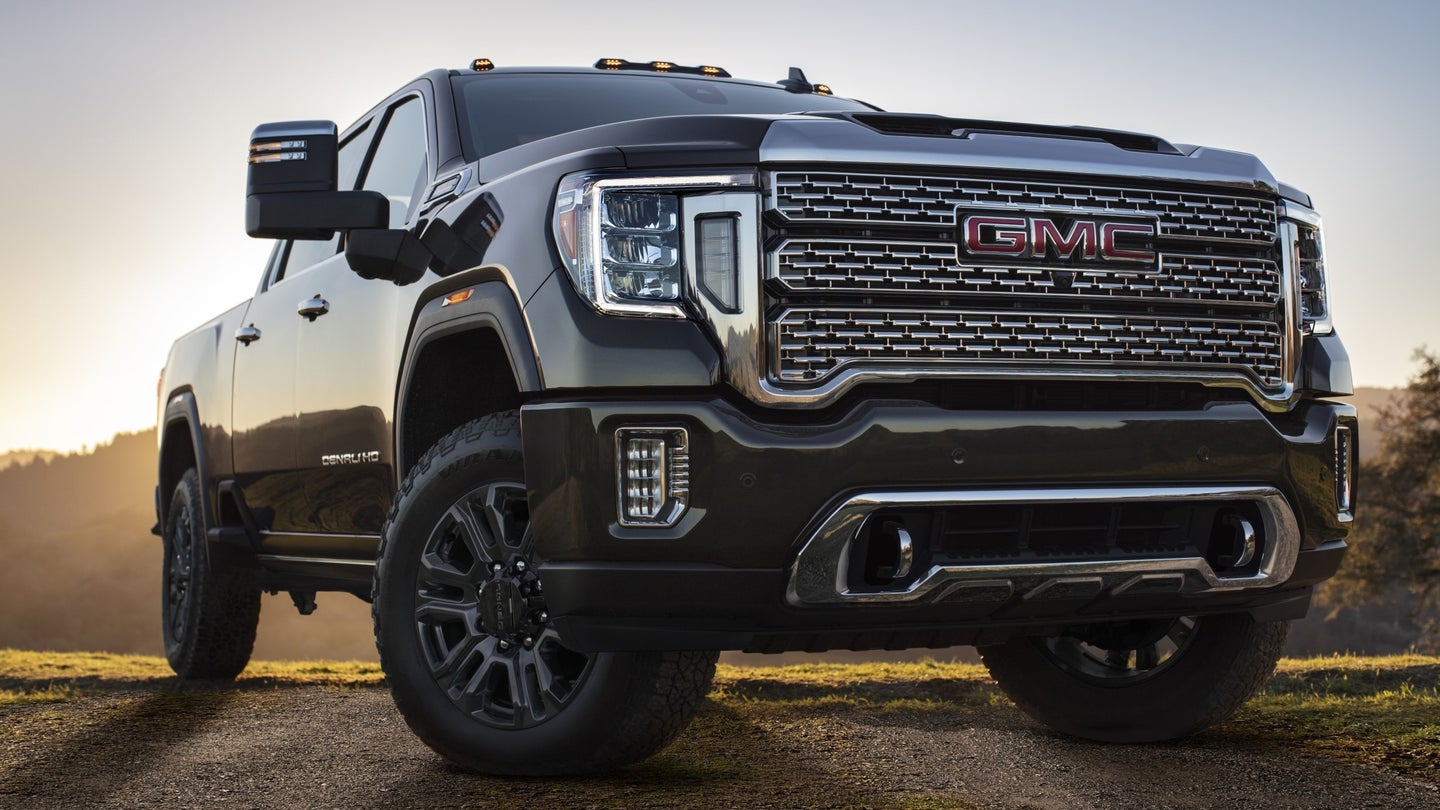 RV use is on the rise, and the updated Sierra is here to make things as painless as possible.