The tailgate bandwagon gains another member.

Earlier this week we reported that Ford was masterminding its own version of GMC and Ram's multi-purpose tailgate, and that it'd most likely roll out in 2021. Now, it appears that the Chevrolet Silverado is joining the tailgate wars, as spy shots from GM Authority show Silverado test mules sporting the multi-piece accessory.

GMC first pioneered the tailgate in 2018 with the 2019 Sierra 1500, and then Ram rolled out a similar version but with barn-style doors a year later. Now, it appears the GMC tech is trickling down to its Bowtie siblings, as the units seen on the Silverados—allegedly called "MultiFlex," seems to be a nearly identical unit.

The multi-piece tailgates, although they sound complicated and over-engineered, are actually quite convenient. They allow truck owners to configure the tailgate and bed for multiple cargo scenarios, and in the case of the Ram, it allows a person to reach deep into the cab to grab stuff without having to climb into it.

Ford, so far, has only offered a clever step built into the tailgate to climb into the bed of the truck, but does not offer any specific tailgate solutions, per se.

Of course, these tailgates don't come without any issues, as the one found in the GMC Sierra can't actually be fully operated when there is a trailer hitch attached to the truck—sort of defeating the purpose of having a truck, a fancy tailgate, or a hitch.

As shown in the video above by Motrolix, when the partition is deployed on the tailgate, it actually hits the trailer hitch and scratches the tailgate's nice finish. Clever engineering, eh? 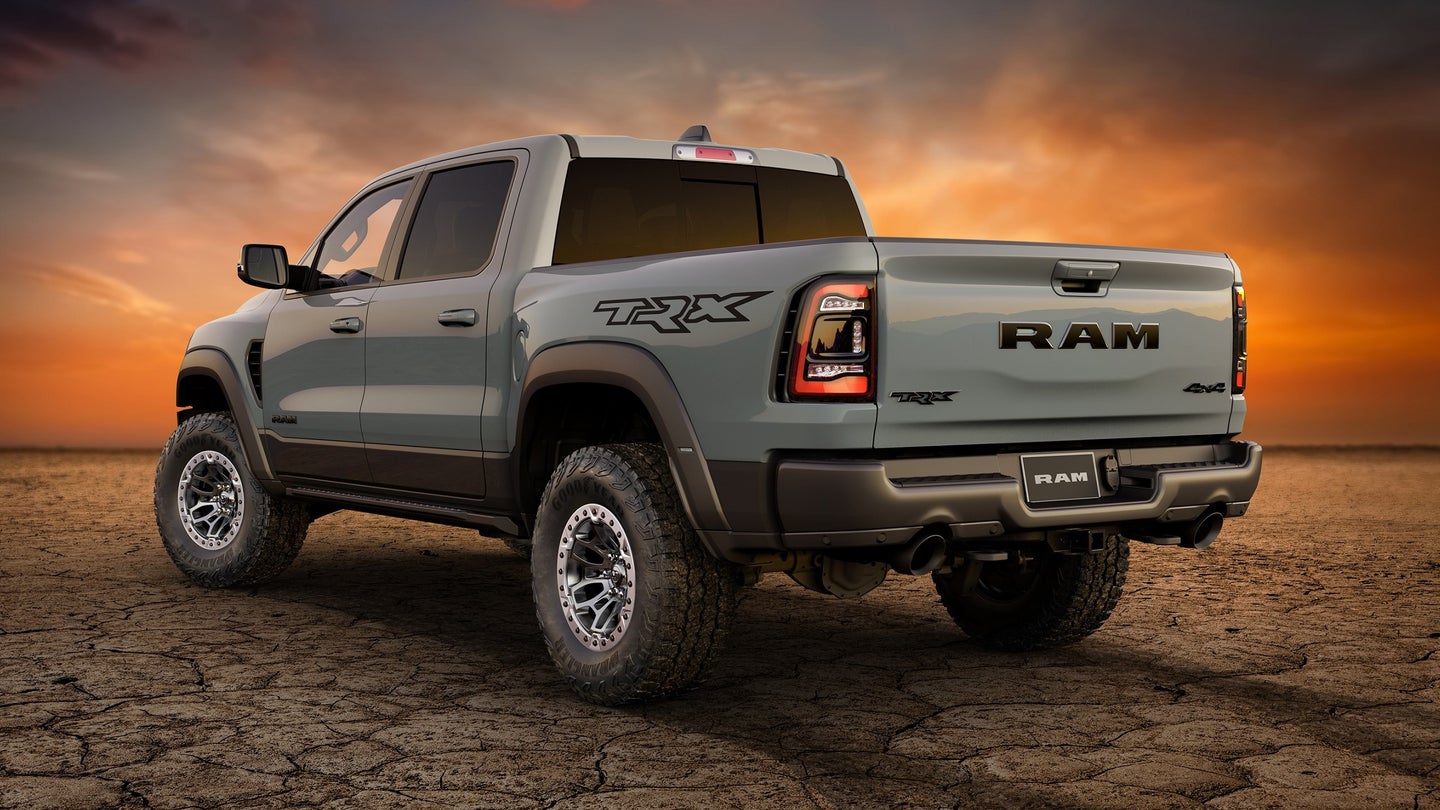 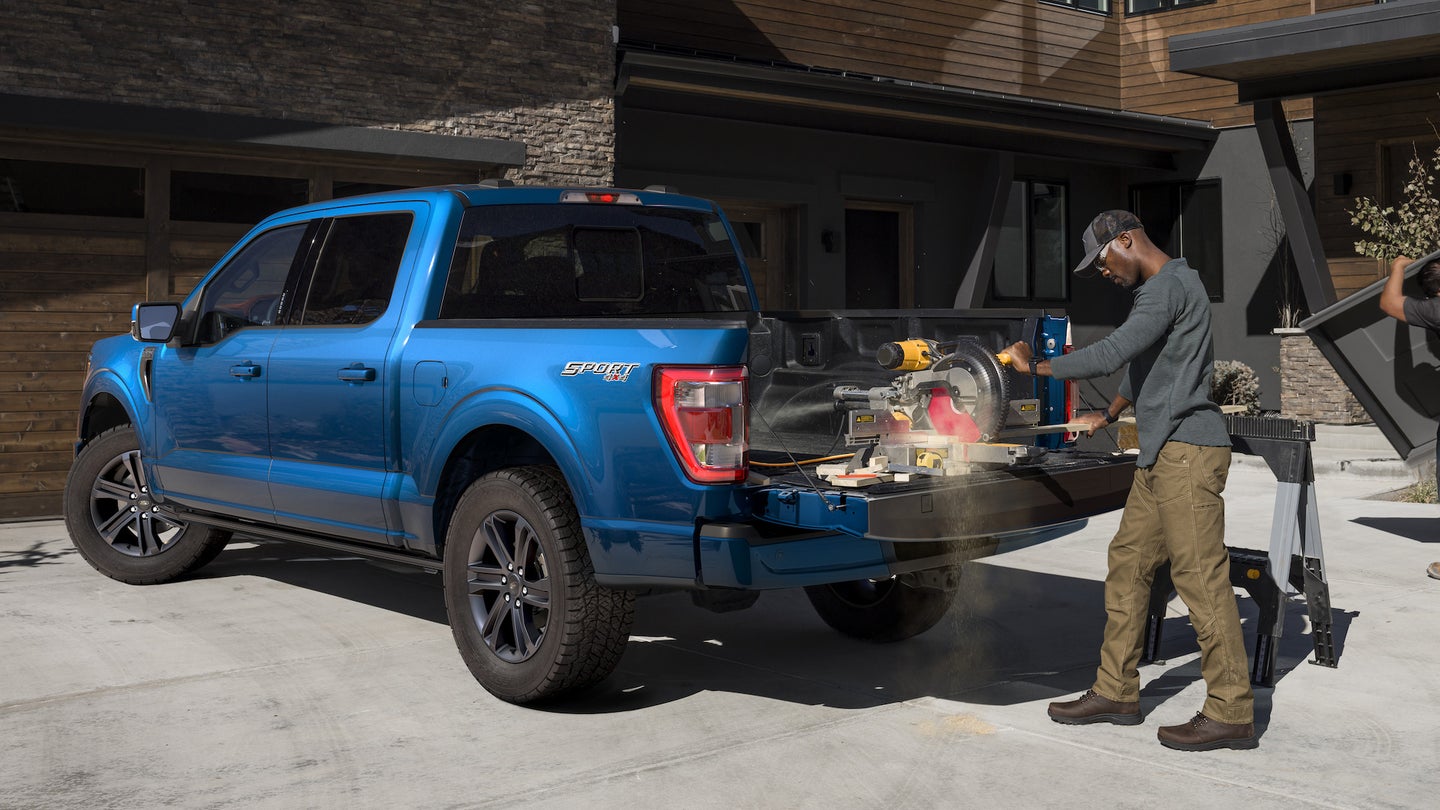 Ford Is Going to War Against GMC and Ram With New Tailgate Designs: Report

Sounds like upcoming versions of the F-150 will get even more interesting. 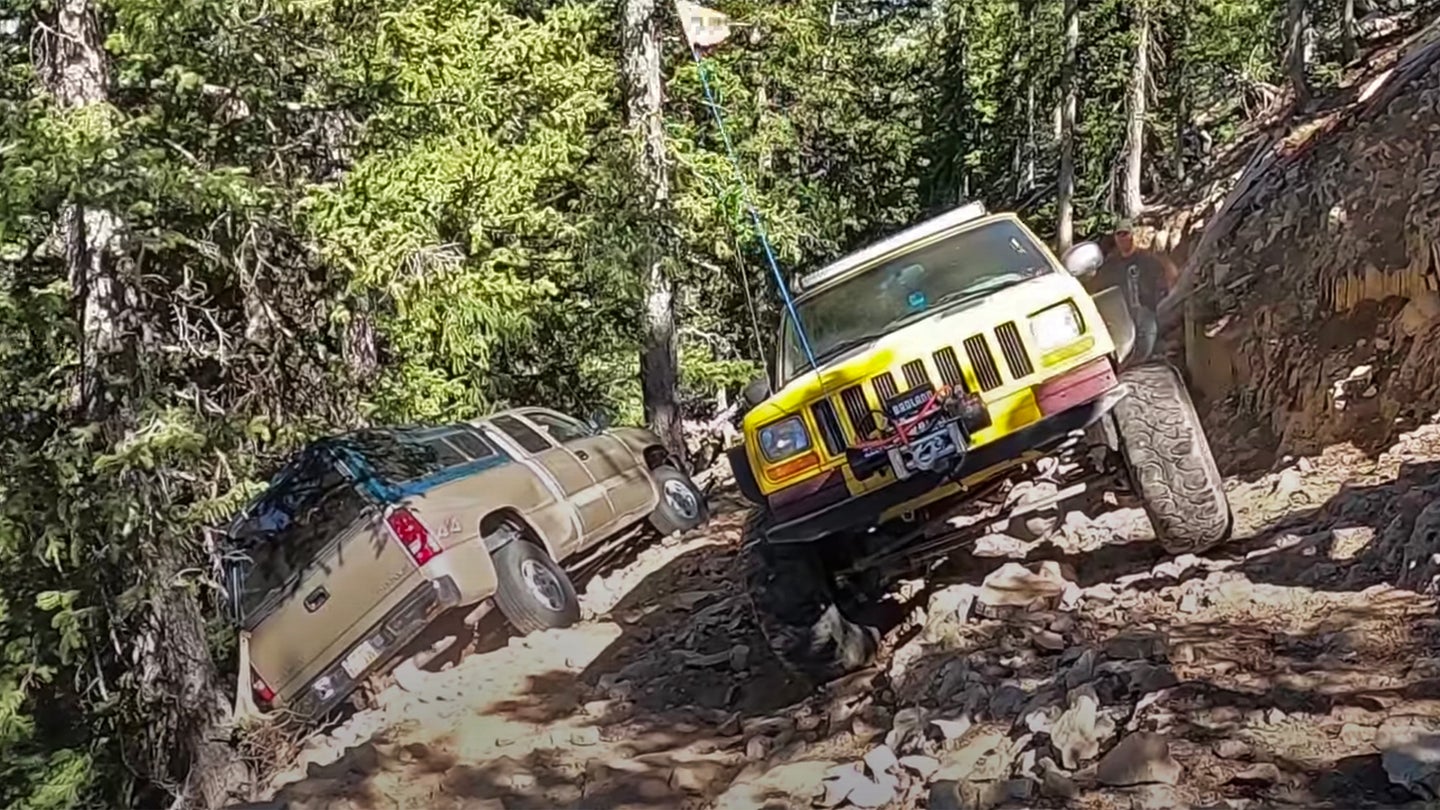