The University of Michigan is one of the most advanced schools in the country when it comes to robotics and drone engineering. Alongside MIT's efforts, the University of Michigan has been involved in engineering and testing of autonomous vehicles for quite some time. This fall, the university will increase its involvement in the field by adding an outdoor drone complex, or "fly lab" as sUASnews calls it, to its campus, in order to avoid the Federal Aviation Administration's restrictions on altitude when it comes to drone-testing. In other words, by creating this four-story complex, the University of Michigan side-steps the FAA by making the fly lab an official indoor complex, where altitude restrictions can be ignored.

According to sUASnews, the lab will be called "M-Air" and will be placed next to the Ford Motor Company Robotics building which opens in 2019. Construction of the estimated $800,000 M-Air fly lab will begin this month and supposedly conclude before the year is over. Professor of Aerospace Engineering at the University of Michigan Ella Atkins said that "M-Air will allow us to push the edge of our algorithms and equipment in a safe way, where the worst that can happen is it falls from the sky. With this facility, we can pursue aggressive educational and research flight projects that involve high risk of fly-away or loss-of-control—and in realistic wind, lighting and sensor conditions."

What will researchers be attempting to advance at the M-Air fly lab? Drones of all sorts, with a wide array of applications, in short. As we all know, smaller drones are being used to survey or improve agricultural sites or inspect disaster zones. Atkins agreed, stating that "Small drones can go places that are very hard or dangerous to get to, and fairly quickly because they don’t need roads." The Elios is a recent example of that. Meanwhile, large drones are eyed for autonomous delivery with various companies such as Domino's or Amazon leading the charge. The University of Michigan's M-Air fly lab will be studying all of the above and attempting to advance these UAVs in any way possible. Efficiency first, is a strong guess at what is being prioritized. How can we make things lighter? Faster? Greener? Stronger?

According to the Robert J. Vasic Dean of Engineering and aerospace engineering professor Alec Gallimore, "When M-Air opens, Michigan Engineering will be the only engineering school in the country—perhaps in the world—with access to cutting-edge robotic test facilities for air, sea and land. This is a key piece in our long-term plan to give our faculty and students best-in-class resources as they work to solve society’s greatest challenges and most exciting opportunities." That's quite a bold statement, but one that's backed up by facts.

The University of Michigan has been at the forefront of engineering and robotic testing for years. According to sUASnews, alongside this proposed drone complex, the school contains a Marine Hydronomics Lab for testing robotic watercraft. It houses a suburban and urban environment lab where autonomous vehicles such as cars and trucks are tested. And of course, there's the aforementioned Ford Motor Company Robotics Lab opening in 2019. The school is a shining example of institutions furthering the science of robotics and autonomous vehicles, and one that all others in the field of engineering and technology should look to. 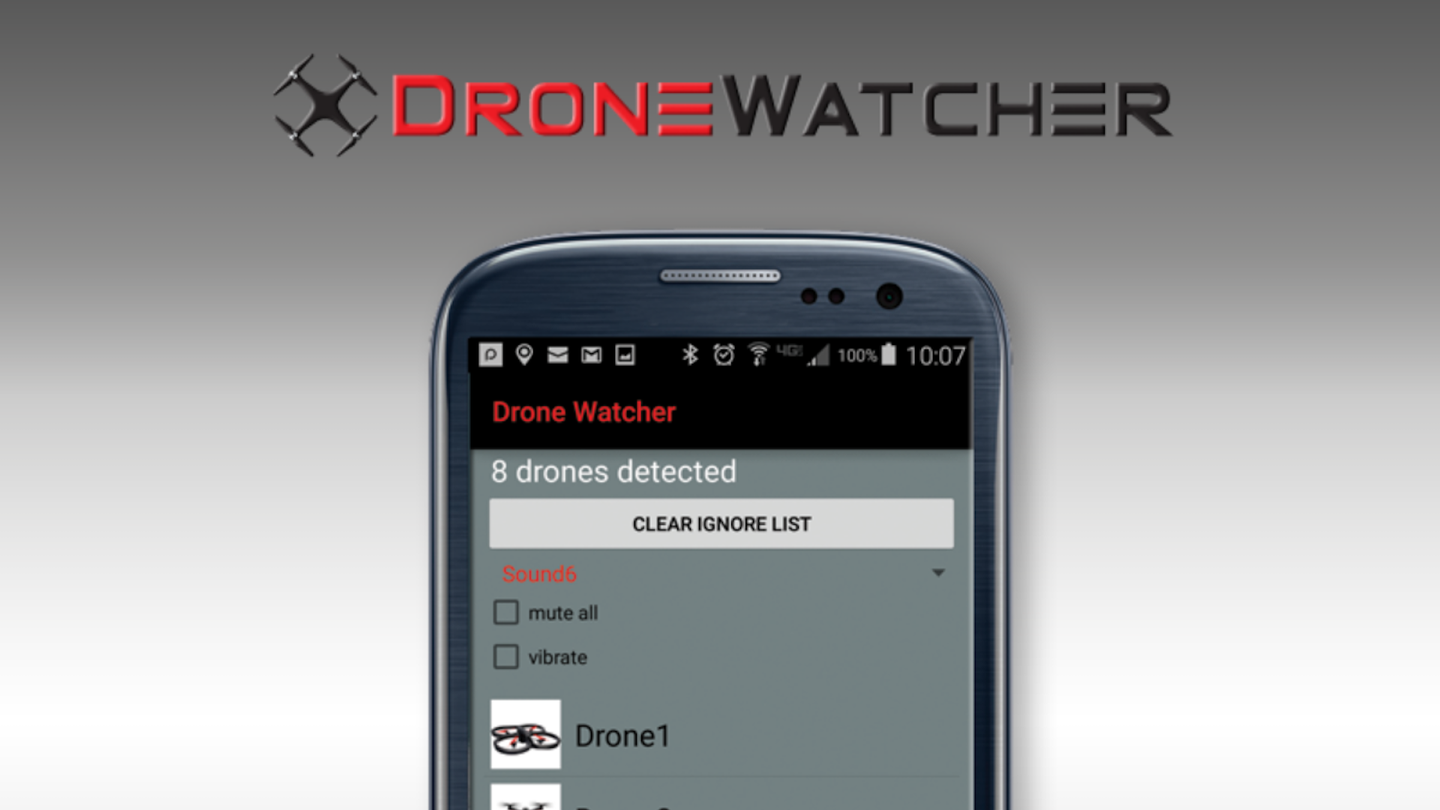 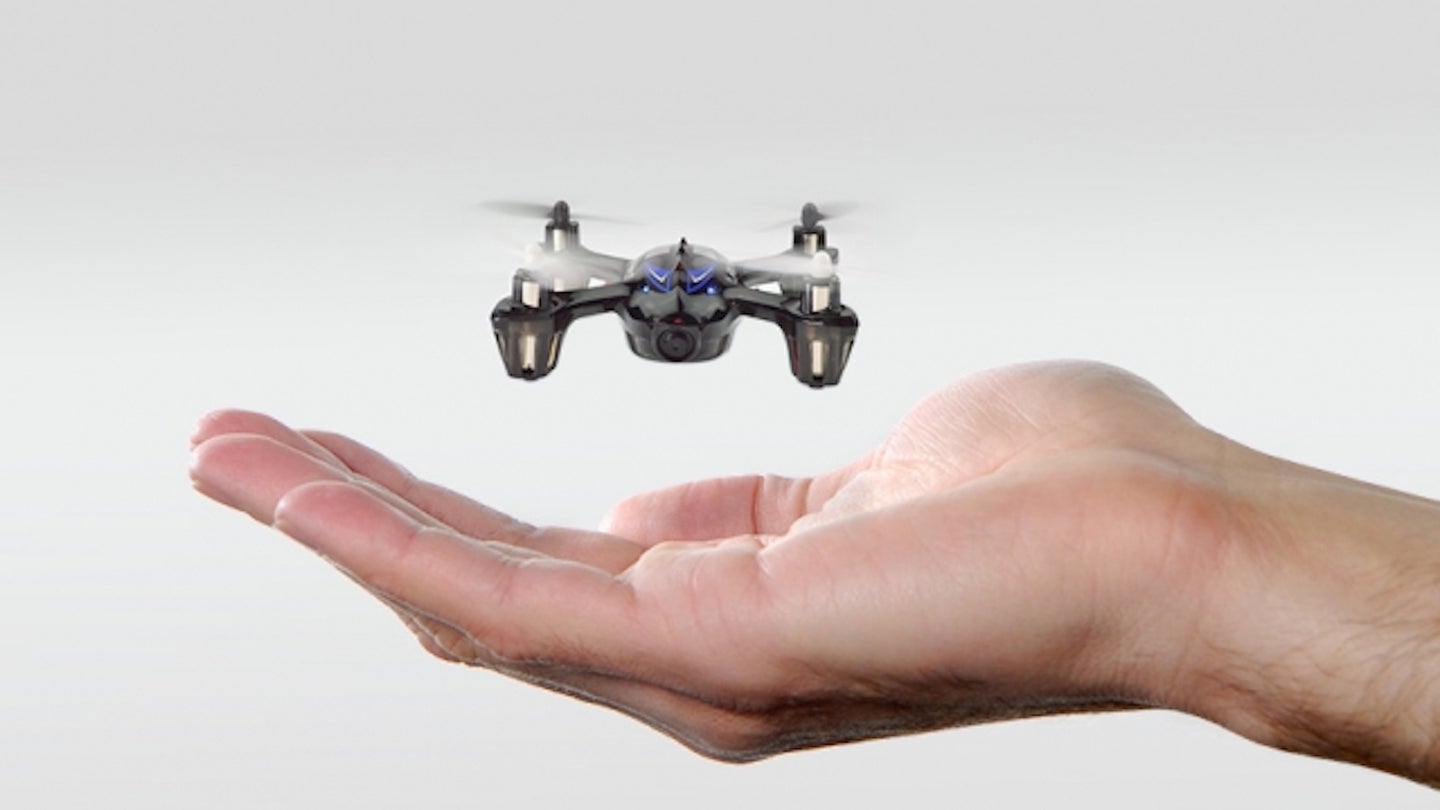 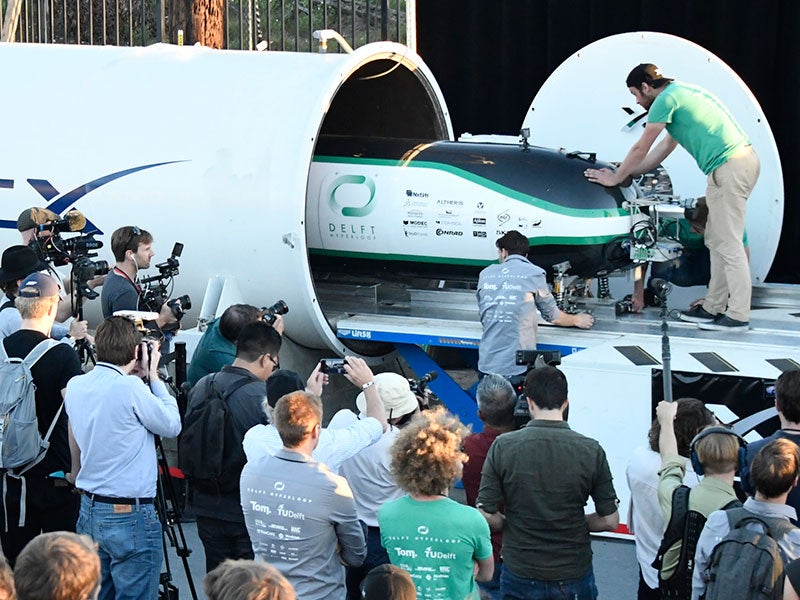 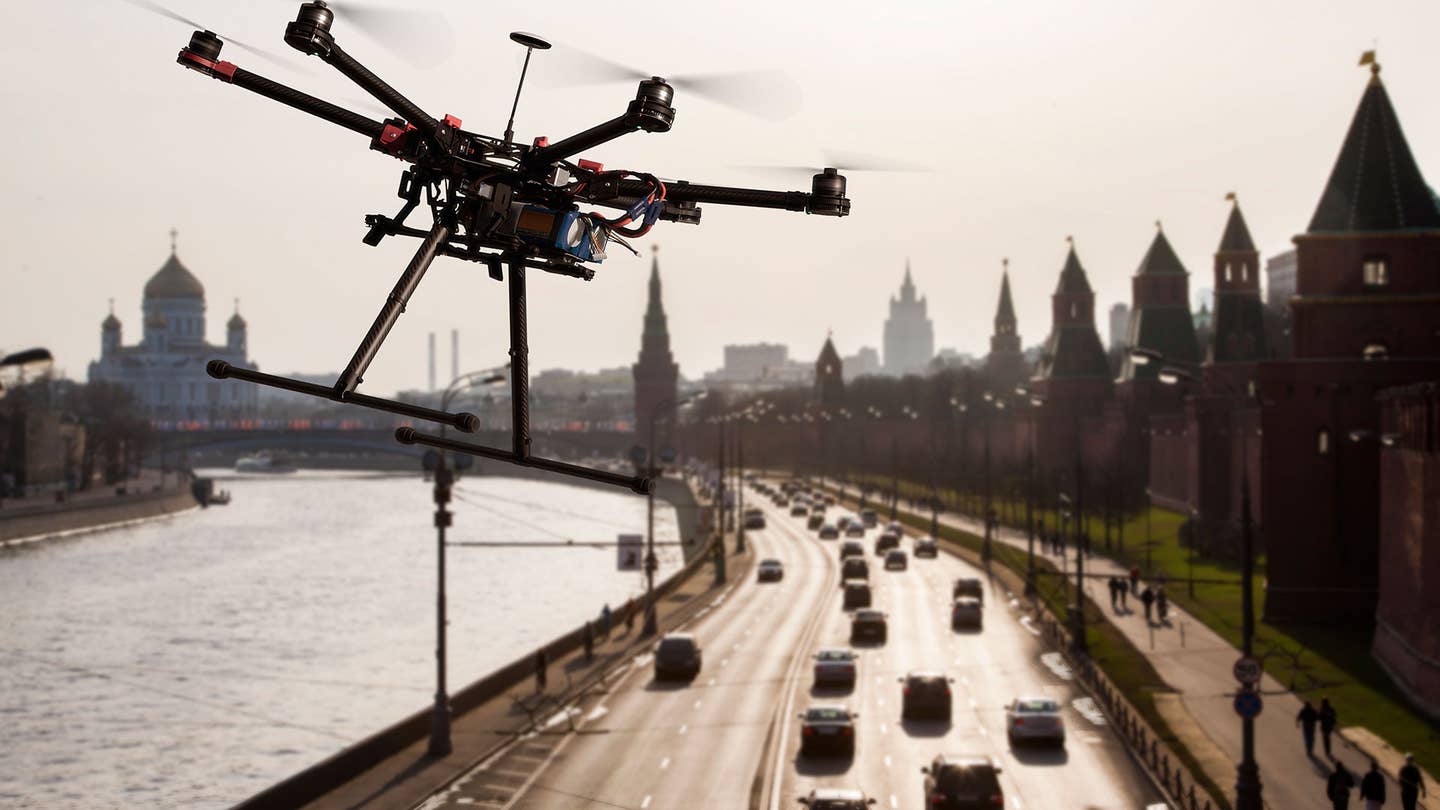