The sequel to the Pagani Huayra will drop next year. 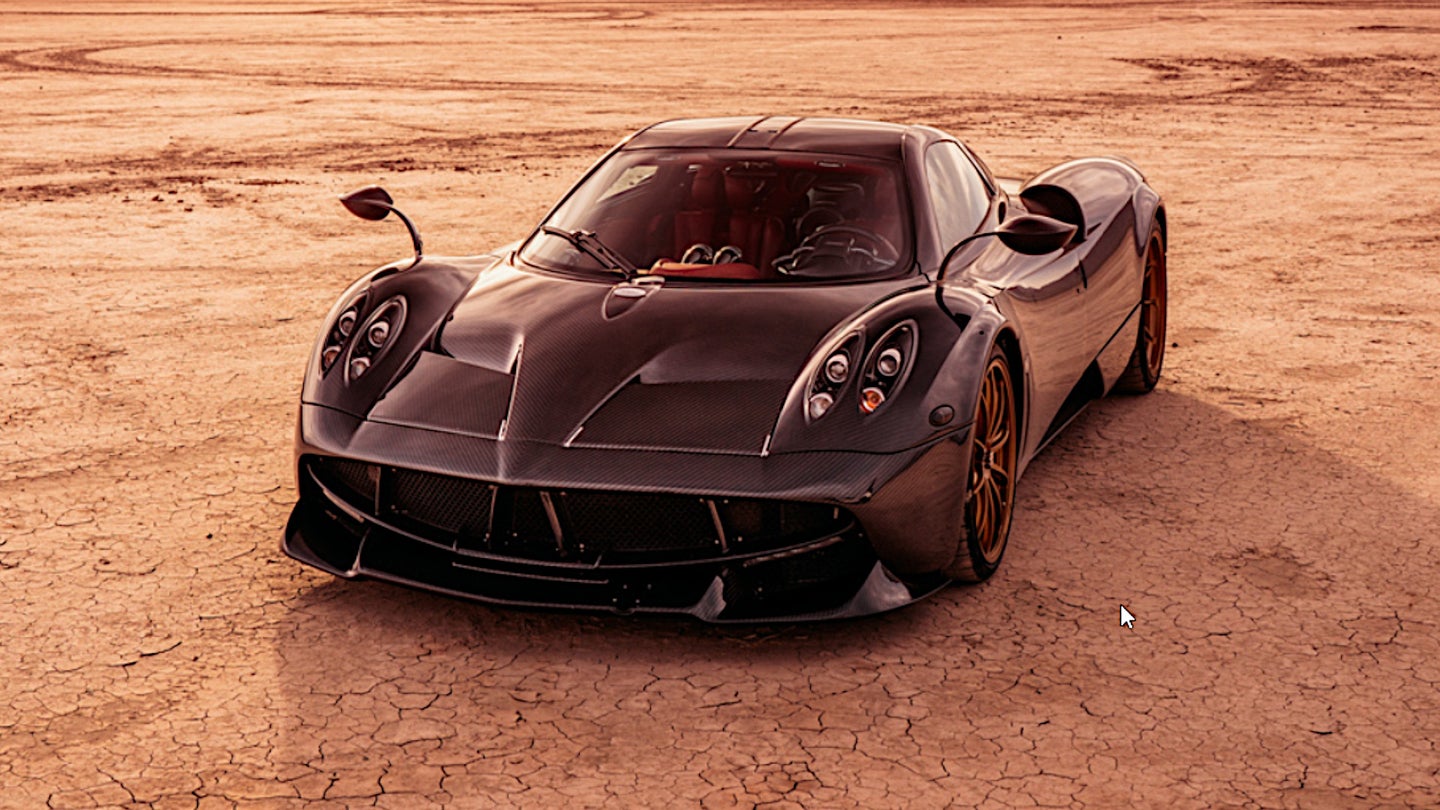 Pagani are a manufacturer known for quality over quantity, with an annual output of vehicles only in the double digits. Their hypercars are objects of desire with pricetags well into the millions, and shortly, there will be a new one. The car that will follow the Huayra and Zonda is currently codenamed the Pagani C10, and Horacio Pagani himself revealed crucial details on the new model in an interview with Quattroruote.

The C10 is set to be seen next year, debuting in June or September 2022 at the Museo Nazionale della Scienza e della Tecnologia Leonardo da Vinci in Italy. Enthusiasts will be pleased to note that the car will feature a 6.0 liter twin-turbo Mercedes-AMG V12 engine, paired with a traditional manual gearbox.

It's a move that very much goes against the tide of other manufacturers in the space, who have all but abandoned the manual gearbox to focus on sequential paddle-shift boxes instead. Ferrari dropped manuals in 2012, with Lamborghini following suit in 2014. Since then, with the rarity of manual examples of these cars, prices have skyrocketed in recent years.

However, in the interview, Pagani states that "My audience wants to feel emotions when driving, they don't care about pure performance or shift times." Thus, having a manual option makes sense. Indeed, it marks the return of a proper three pedal setup for the company, with Pagani noting "There are some customers who didn't buy the Huayra because we didn't offer it." A sequential gearbox will be available as well, though.

Pagani believes the company can continue to sell gasoline-powered cars until at least 2026, based on current emissions regulations already met by the Mercedes-AMG V12 powerplant. Despite the company's small size, it has had no concessions on emissions regulations, and designs its vehicles to meet the most stringent regulations in the world, which often comes down to those in California and Taiwan.

The company is, however, planning for the future, and has been working on an electric model since 2018. This is despite muted interest from customers and dealers, which serves as a sharp contrast to its usual output. Indeed, the C10, which will be built in numbers of around 280-300 units, has already sold out. The company deliberately limits the number of vehicles it provides to each territory to maintain the brand's value. Pagani notes that the entire production run could have been sold in the United States alone given the sheer number of requests from dealers.

The biggest effort in the last few years for the company has actually been on saving weight, in an effort to preserve handling and grip. Indeed, the company isn't looking to boost power much higher, either. "On our cars, when we add 50 HP, we immediately have to review all the controls with Bosch," says Pagani, adding "If you don't, with such wide wheels on normal roads the risk of exceeding the limit becomes very high."

For this very reason of safety, the C10 will only come with a 30-40 horsepower bump over that of the outgoing Huayra. "For sure we will remain under 900," says Pagani.

The Pagani C10, then, seems like it will be built as a driver's car, focused on experience rather than simply crushing numbers in magazine tests. Pagani himself notes Gordon Murray's T50 as another successful car that has followed this very philosophy. For the lucky few that get behind the wheel, it seems likely to be an exciting experience.