With the next-generation Mustang around the corner and the car market being what it is these days, the list of reasons to snag a current-gen Mustang was already dwindling. Now, thanks to tightening emissions regulations, those on the fence have an additional reason to wait. First reported on by Ford Authority, the 2022 model year Ford Mustang GT and Mach 1—both of which are powered by the manufacturer's Coyote 5.0-liter V8—are both getting power and torque decreases of 10 horsepower and 10 pound-feet. These drops apply whether you opt for the six-speed manual or 10-speed automatic.

As a result, the 2022 Mustang GT will produce a total of 450 hp instead of the 2021's 460 while the Mach 1's motor is brought down to 470 horses instead of the current version's 480. Both variants are being downgraded to 410 pound-feet of torque versus the 420 pound-feet of today. A Ford spokesperson confirmed the news to The Drive and explained, "To meet more stringent LEV III regulatory emissions requirements, horsepower and torque has been reduced by 10 hp and 10 pound-feet for 2022 model year Mustangs with the 5.0-liter V8 engine."

It should be noted that the Shelby GT500, which uses the supercharged, 5.2-liter Predator V8, keeps all 760 hp and 625 pound-feet intact.

If we're being real, a 10 hp and pound-feet deficit isn't the kind of thing the average driver will notice. But half the fun of owning a muscle car are the bar boast-worthy numbers and a Mustang that's less powerful than last year's, however slightly, will be a bit of a hard sell. In any case, the 2022 Mustang lineup also receives a new Stealth Edition appearance pack option for the EcoBoost models and allows for the GT Performance pack to be paired with the California Special.

Updated on 10/13/2021 at 3:15 p.m. ET: When asked what exactly was changed on the engine to meet these requirements, a Ford spokesperson clarified, “For 2022, the Mustang’s 5.0-liter V8 engine’s hydrocarbon traps were modified, with a new mass airflow sensor location and updated engine calibration.”

Got a tip or question for the author about the Mustang? You can reach him here: chris.tsui@thedrive.com 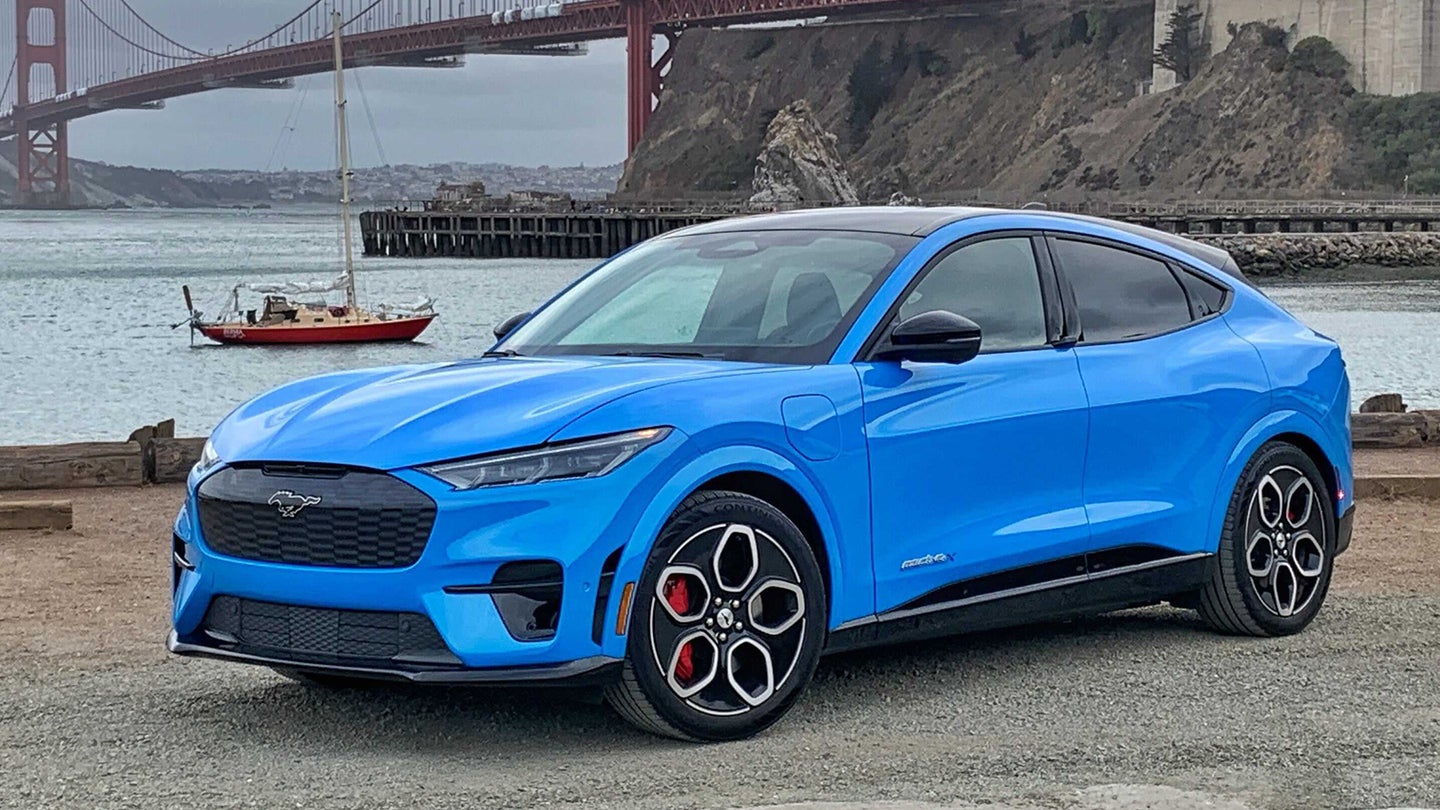 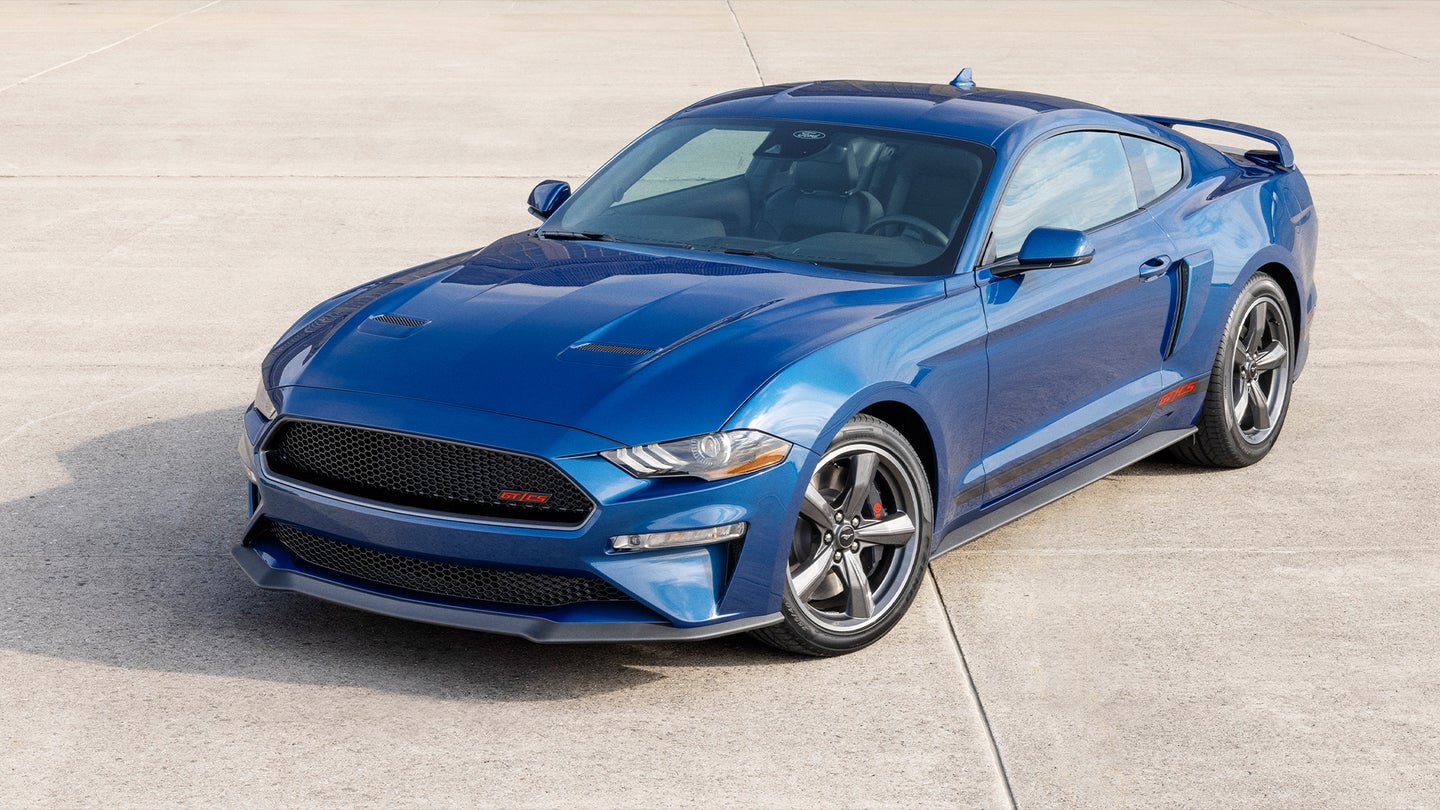 These updates for the EcoBoost and V8 models could be the last for the current-gen Mustang. 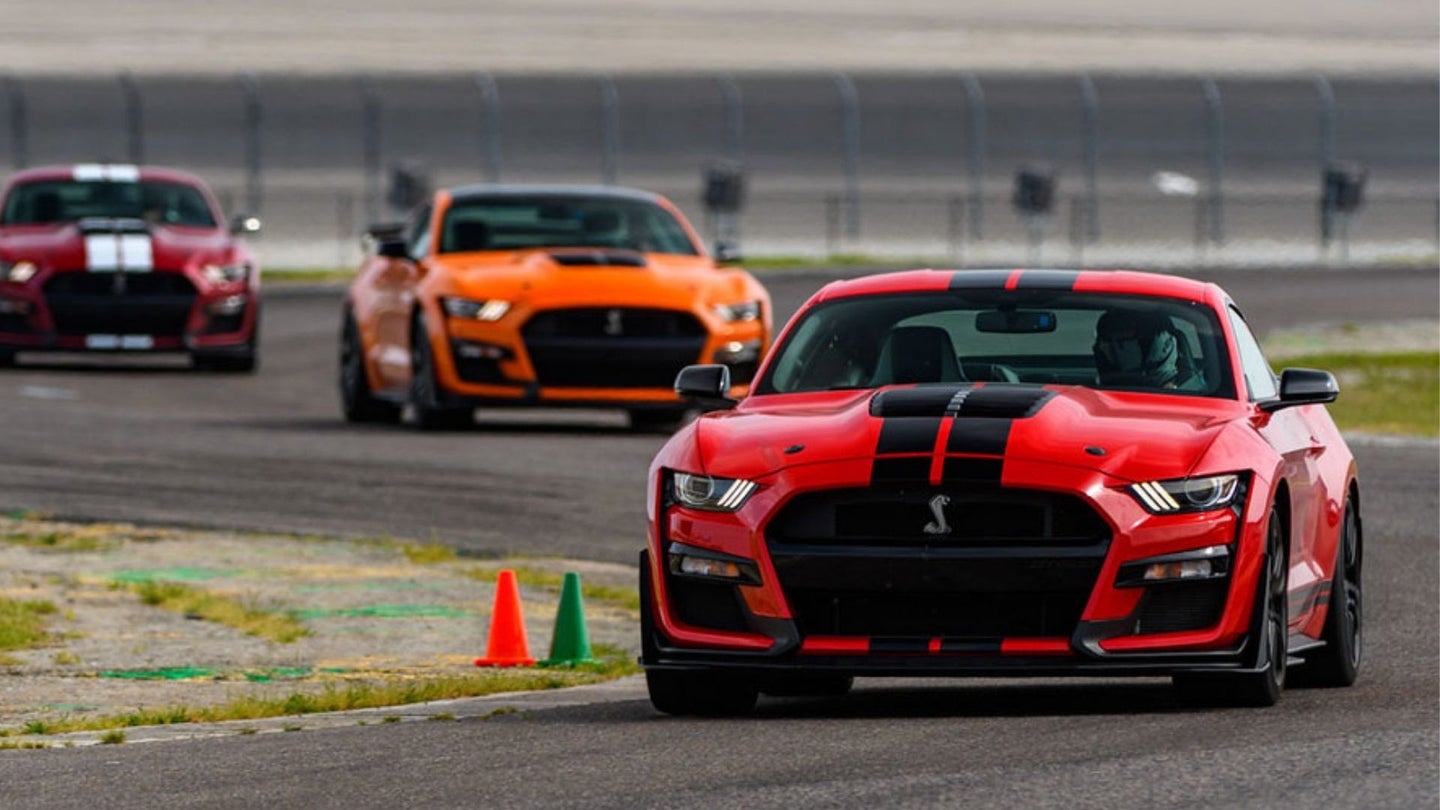