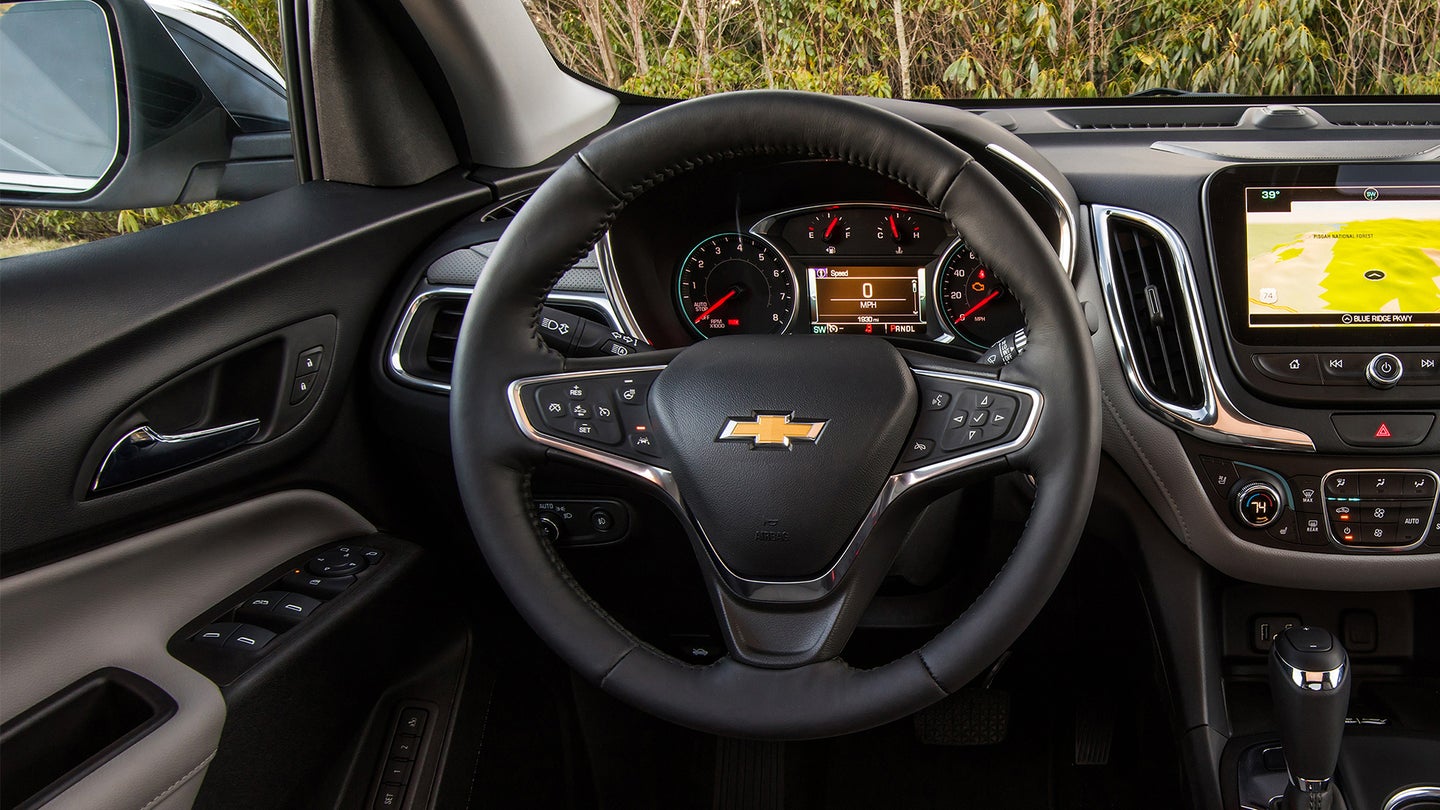 When you think of stolen car parts, what comes to mind? I'm no psychic but if I had to guess, you're probably picturing chop shops and thieves making off with catalytic converters.

While lucrative (and potentially deadly), stealing a catalytic converter isn't exactly easy or quiet. As Fox 2 out of Detroit points out, thieves have figured out an easier way of earning cash and they can snatch it without ever having to jack up the car. What's more, it's leaving owners without a way to drive—period.

At least 11 vehicle owners in the Detroit suburb of Eastpointe have recently phoned police to report that someone had broken into their vehicles and stolen not just their airbags, but their entire steering wheel. This left owners unable to drive their car and on the hook for sourcing replacement parts which, according to a local repair shop that's seen an influx of cars brought in with missing steering wheels, has been increasingly difficult amid COVID-19-related factory shutdowns.

The spree of thefts reportedly occurred in a two-day span between May 2-4, targeting mostly Chevy Equinox and Malibu owners. Why those specific vehicles were singled out isn't exactly clear; however, it's widely known that airbags aren't cheap. The part alone ranges in price from $200 to over $1,000 depending on the car, and that's before labor.

Pulling the airbag on most modern vehicles isn't that hard. In fact, it takes basically no time to accomplish on an Equinox, as seen in this video demonstration, and it needs to be done before removing the steering wheel. Regardless, thieves are taking off with the whole assembly to bank a bigger payday. Reportedly, they're suspected of selling these parts to shops who "don't ask questions."

It's worth remembering that automakers as a whole are facing electronics part shortages due to global semiconductor scarcity. Dealerships and independent shops are having a difficult time getting even the smallest electronics parts, so grabbing a steering wheel that's packed with electronics could net a premium today.

I know we told you not to bedazzle your steering wheel but if you already have, at least it'll be easily identifiable if it pops up for sale later on. Police take a more logical approach and advise drivers to garage park their vehicle, or park somewhere well-lit with lots of cameras. If neither of those is an option, perhaps consider an old-fashioned steering wheel club.

They forfeited a $10,000 deposit for the customized widebody luxury SUV.

“Get ’em, Santa!” is not referring to cookies and milk this time.