The SUV reportedly traveled “in the direct path” of a semi-truck carrying two trailers of gravel.

At least 15 people are dead and several others are injured following a bizarre two-vehicle crash involving a Ford Expedition and a semi-truck in California.

According to the LA Times and other sources, the collision occurred around 6:16 a.m. local time when the Expedition traveled "in the direct path" of a semi-truck carrying gravel. As a result, the vehicle sustained severe damage to the passenger side and triggered emergency response as a mass fatality incident.

The accident occurred on a two-lane stretch of Highway 115 in Holtville, California, a rural community just 10 miles north of the California-Mexico border, surrounded by desert and farmland.

It is reported that a total of 27 individuals were occupying the Expedition at the time of the accident. Despite being one of Ford's largest SUVs, the automaker only rated this generation's seating capacity at a maximum of nine passengers. It's not immediately clear why there was such a large number of individuals being transported in the vehicle at the same time.

USA Today reports that the U.S. Customs and Border Protection was on-scene to aide the Imperial County Sheriff's Office and California Highway Patrol (CHP) but were not involved in the incident.

Authorities and hospital officials have confirmed that 12 individuals died at the scene of the crash, and one other upon arriving at the hospital for treatment. For comparison, a limo crash that killed 20 people in 2018 was the most deadly transportation accident to occur in nearly a decade, and this incident ranks similarly.

New information provided by the CHP confirmed that at least eight others were critically injured and required treatment at nearby medical facilities, including two who remain in intensive care. Four of the injured were transported via medevac helicopter, including the 68-year-old driver of the semi truck.

All occupants of the Expedition sustained some form of injury according to the CHP. Passengers were both male and female, aged between 15 and 53 years old , and at least ten of the deceased occupants were Mexican nationals according to Roberto Velasco Álvarez, the lead official at the North America Department for the Mexican Foreign Ministry.

"The patients are of course going through a little bit of a difficult time as you can imagine," said Dr. Adolphe Edward, CEO of El Centro Regional Medical Center, in a recorded press statement. "This is a major accident. We are taking care of them in the emergency room department."

Update: Tuesday, March 2 @ 9:30 ET: The number of victims has been updated per latest CHP figures. 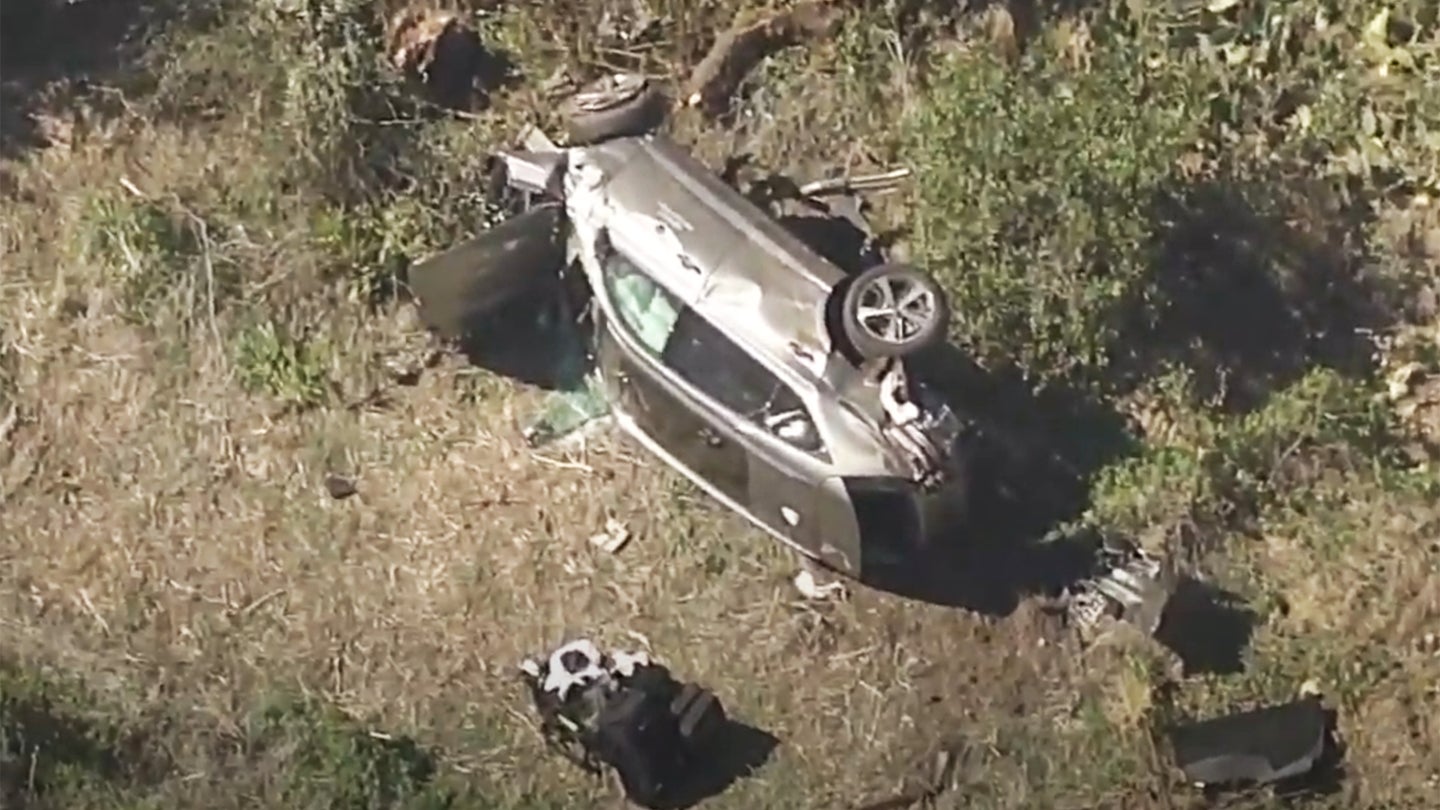 The world’s most famous golfer is said to have suffered compound fractures in his legs. 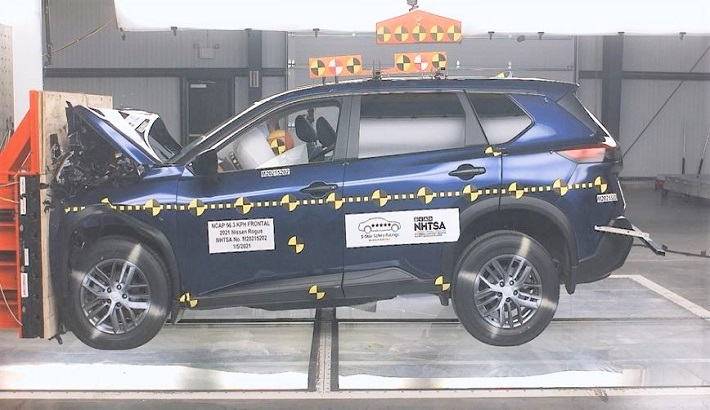 A two-star rating on the front passenger side impact test is raising some eyebrows. 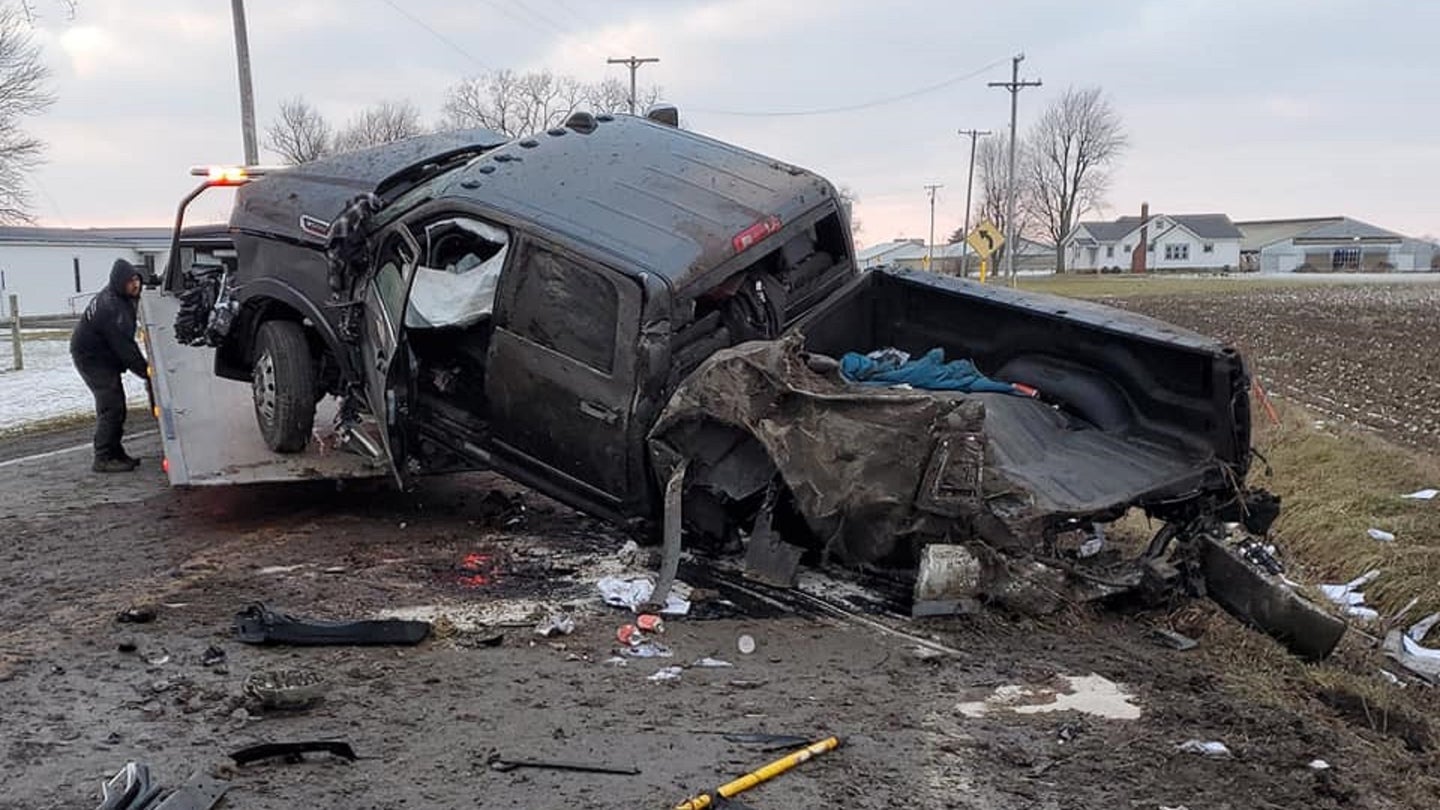 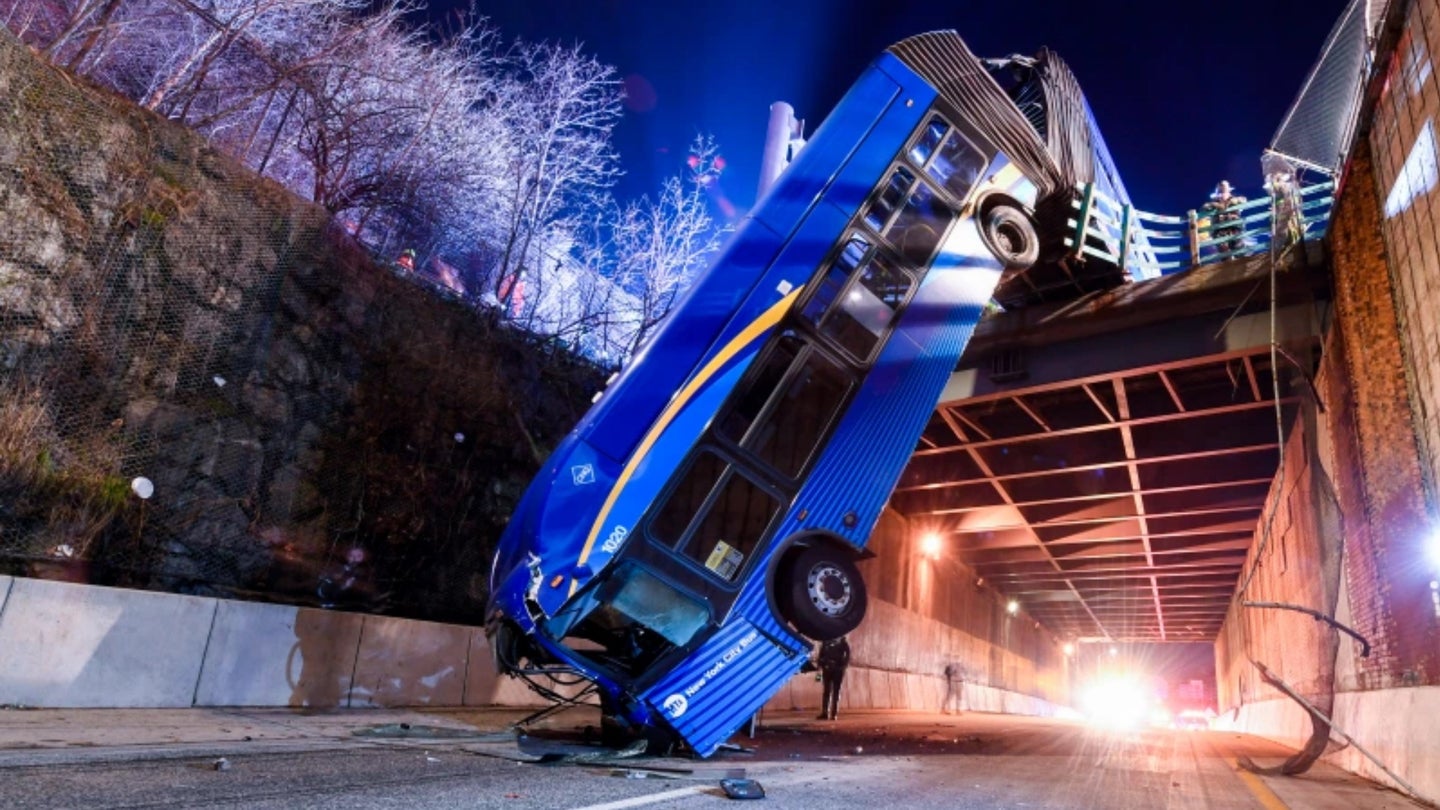 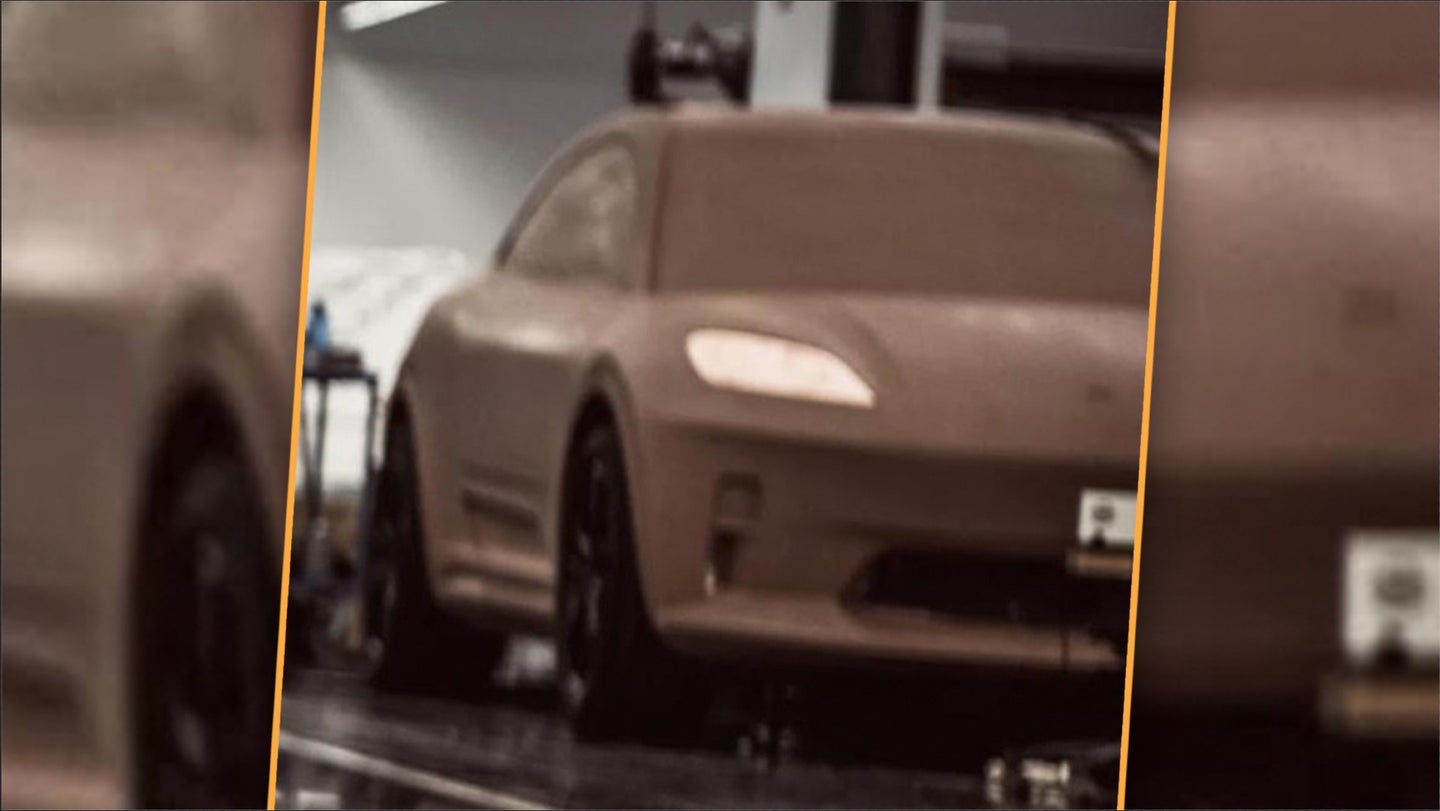 As far as screw-ups go, accidentally revealing your next big electric car is pretty high up there.