Driver Fined $430 for Tossing Lit Cigarette Out of Car, 'Not Wanting His Car to Burn'

In the wake of massive wildfires that resulted in human deaths, police aren't messing around when it comes to irresponsible behavior. 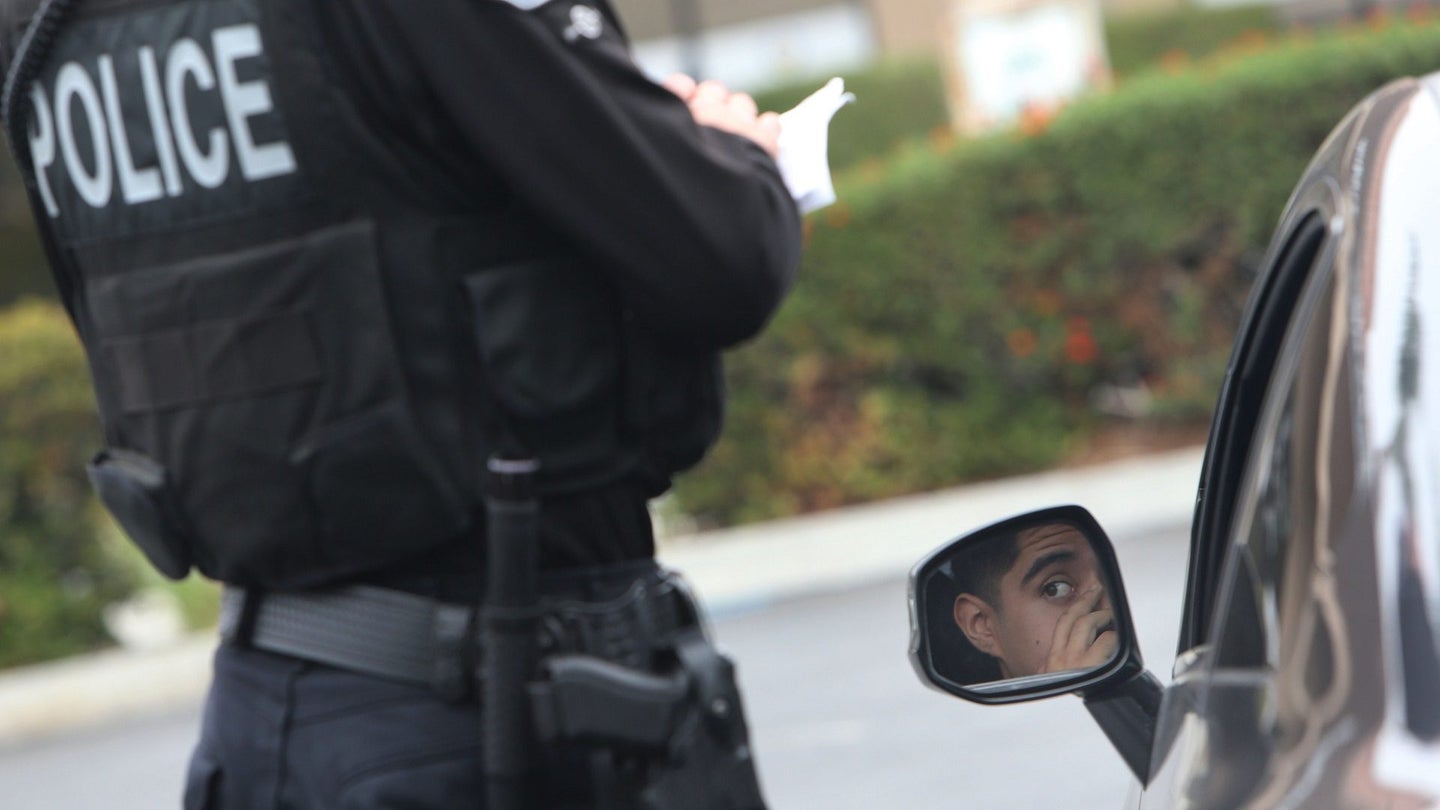 Drivers in Canada are back it at again with the weak, heat-related excuses. On the same week a Manitoba teenager told police he was driving over 100 miles per hour in his Camaro because he needed a washroom after eating "too many hot wings," a motorist in Saanich, British Columbia was fined for tossing a lit cigarette out of their car because he apparently "didn't want his car to burn."

According to Fox News, Victoria Police Chief Del Manak witnessed a driver throwing the used cigarette out in front of his patrol car on Highway 17 near Quadra St. at approximately 6:20 p.m. on Saturday, and handed out fine of around $430 ($575 CAD) for "dropping, releasing, or mishandling a burning substance" which is a violation of the Wildfire Act.

In response to the driver's excuse of not wanting to burn his cup holder, Manak said: "Then don't smoke in your car." When a Twitter user criticized the B.C. cop over the incident, Manak revealed that he could have slapped the driver with a $103 ($138 CAD) speeding ticket as well but chose not to.

Just two days before, that aforementioned Manitoba 16-year-old was caught doing 106 mph in a Camaro citing " too many hot wings" and "having to rush to the bathroom." He was given a $723 fine ($966 CAD) for speeding as well as a separate $152 fine ($203 CAD) for driving with a learner's permit without an accompanying, licensed driver.

In another instance of bad Canadian behavior, a 21-year-old Audi driver also in Manitoba was clocked going around 110 mph with a suspended license and was fined a total of  $1,330 on top of getting his car impounded on the spot. His excuse? He thought he was only going 110 kilometers per hour (68 mph). That metric system's a pain, eh?