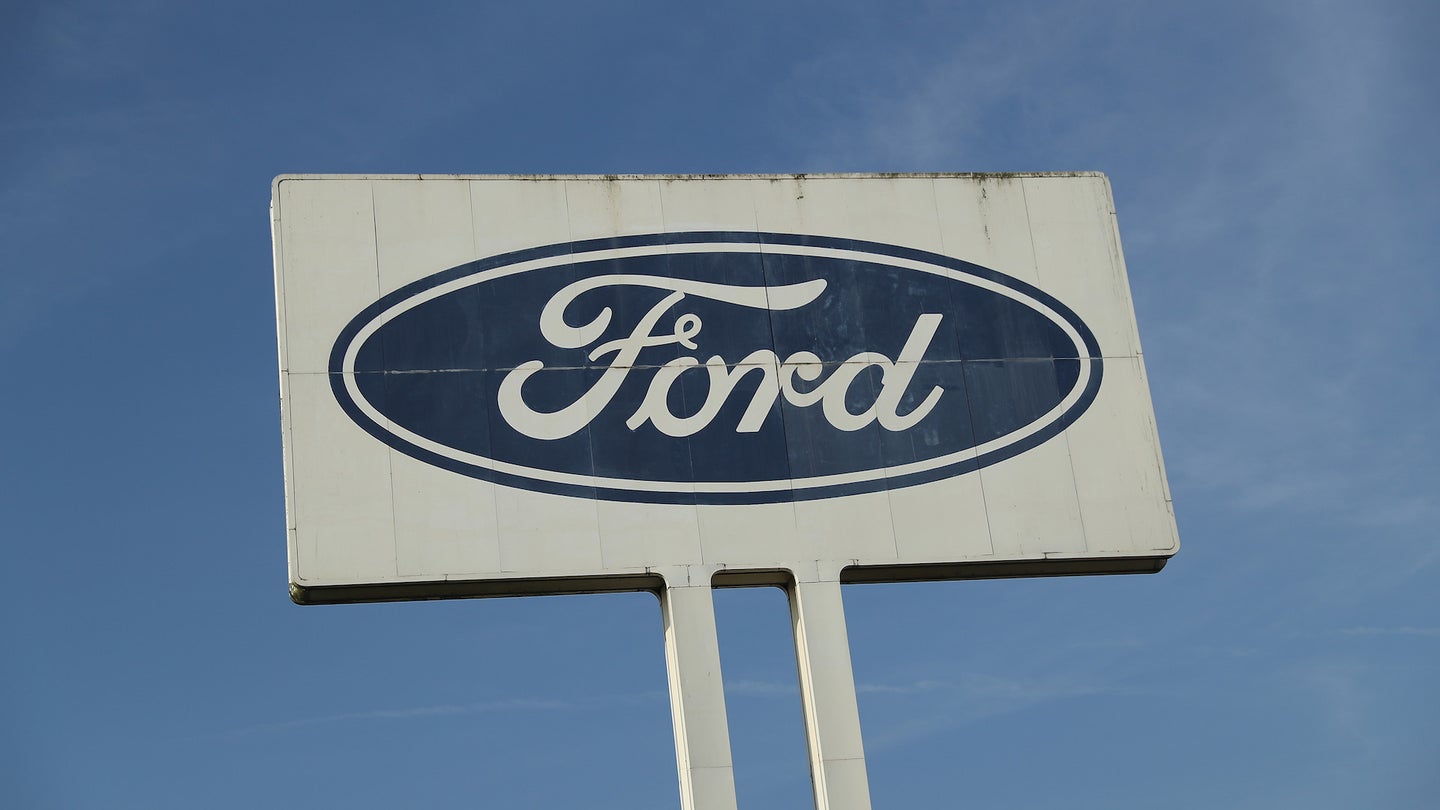 Stock in Ford Motor Co. is down 29 percent this year, with Hackett working on a $25.5 billion restructuring of the company to reduce costs while staying competitive. When the CEO mentioned last month that “there will be even more damage” if the Trump administration’s tariffs were to continue, it’s likely this is exactly the sort of reshuffling he was alluding to.

The impact of these tariffs on the U.S. auto industry and inconsistencies in the process are too glaring to ignore. "The metals tariffs took about $1 billion in profit from us—and the irony is we source most of that in the U.S. today anyways," Hackett explained.

While Ford hasn’t released any official figures in terms of layoffs, NBC reports that aggressive job cuts are most definitely a substantial factor in this internal reorganization. A Morgan Stanley report estimates “a global headcount reduction of approximately 12 percent,” which would equate to 24,000 of Ford’s 202,000 workers across the world. The aggressive job cuts are expected to arrive in early 2019.