He also believes the damage will be even greater if trade disputes aren't resolved soon. 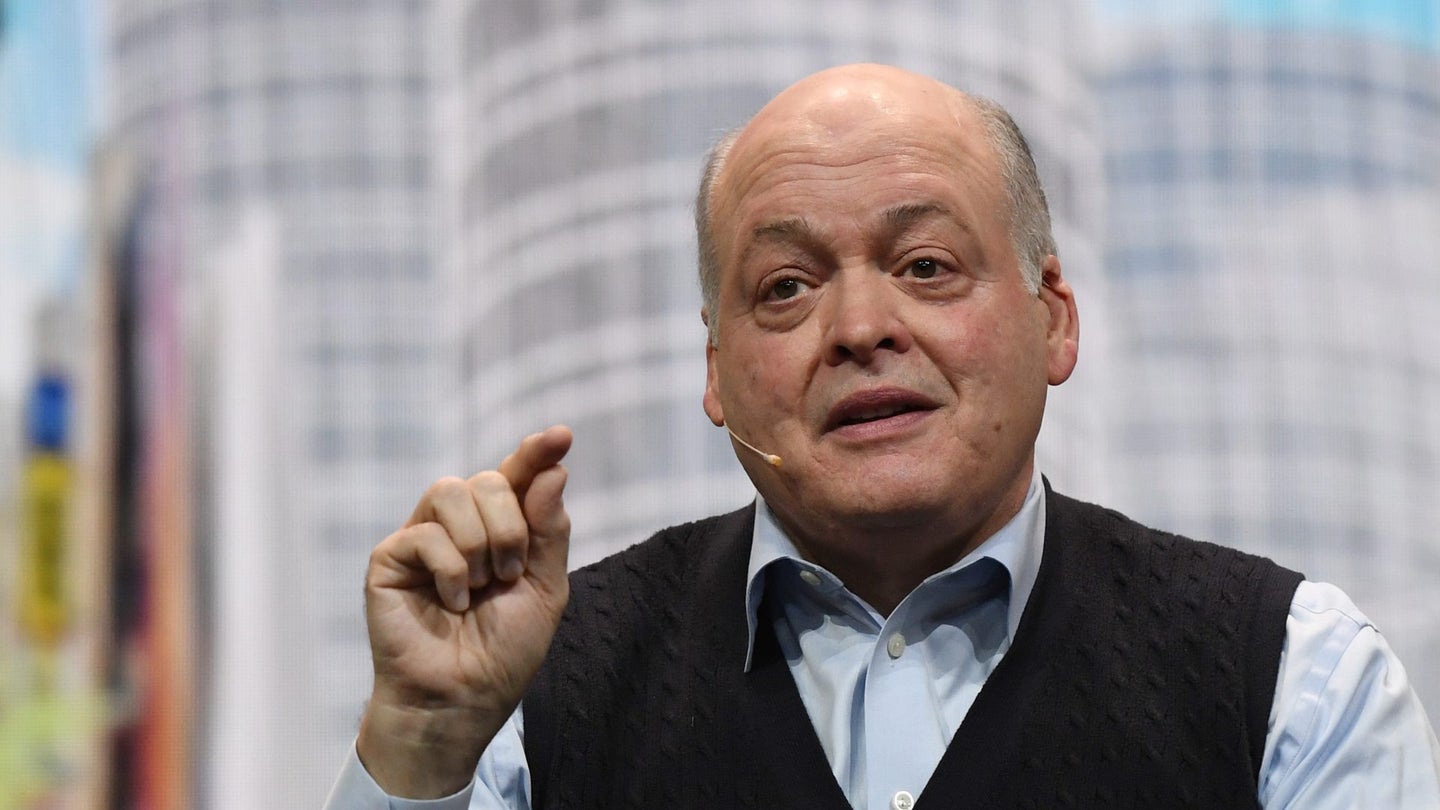 Ford CEO Jim Hackett said that President Donald Trump's metals tariffs have, to date, cost the company $1 billion in profit—a figure that will continue to grow if trade disputes aren't resolved soon, according to Bloomberg.

Of course, almost everyone had a hunch that the Trump administration's tariffs would spell turbulence for the auto industry, and as it turns out, they've cost Blue Oval quite a pretty penny.

"The metals tariffs took about $1 billion in profit from us—and the irony is we source most of that in the U.S. today anyways," said Hackett. "If it goes on longer, there will be more damage."

In an email to The Drive, a Ford spokesperson specified that the billion-dollar figure is an internal forecast of increased steel and other metal costs for 2018 and 2019 caused by the new tariffs.

Putting it into perspective, Ford posted just a little over $7.6 billion in net income last year. Even for a corporation as big as Ford, a billion dollars is anything but chump change.

The Ford boss goes on to predict an imminent agreement on a revised North American Free Trade Agreement. "I think there's going to be news about NAFTA being closed soon," said Hackett. "Europe and North America are making tremendous progress as it relates to vehicle discussions and now we have to deal with China."

Earlier this month, Ford canceled plans to sell its China-made Focus Active compact crossover in the U.S. as a direct result of newly introduced tariffs. A plan it stuck to despite Trump insisting on Twitter that it could now build the Focus Active stateside instead.