To survive and thrive in a markedly different future, the Blue Oval has had to make austerity priority number one. 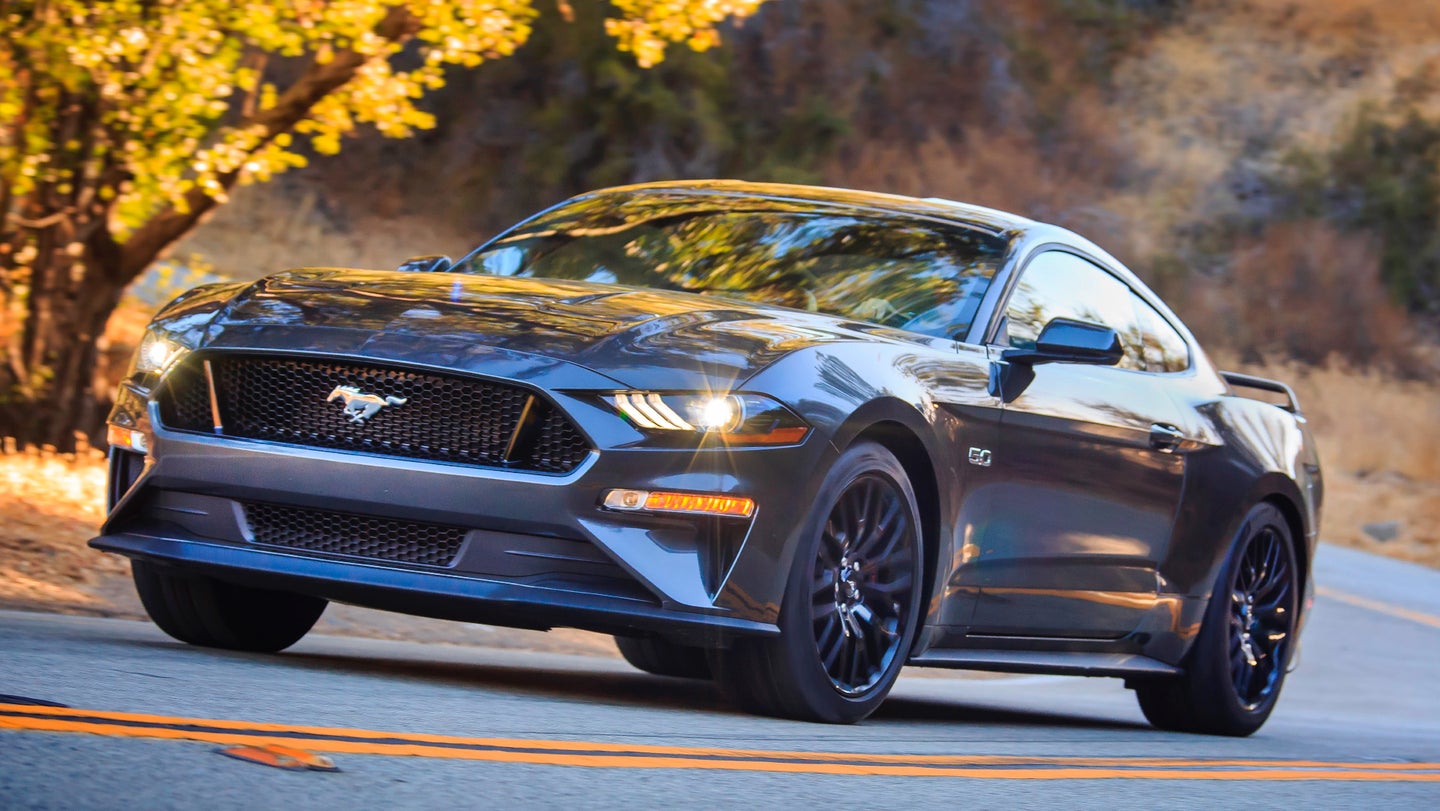 New car ownership isn’t what it used to be. Once highly profitable businesses have seen new market shares dry as financial hurdles plague the two newest generations to come of age. Where young adults could be regularly counted on to purchase brand new automobiles, their current financial outlooks require more meager existences. As such, automakers have had to enact austerity measures to ensure their respective survival, with Ford being the latest to announce such preventative actions.

Ford’s recent sales haven’t been as strong as some of its competitors. Domestic sales in the United States have remained strong—albeit derived primarily from the company’s massively successful F-Series platform—while overseas branches in markets such as Europe, Russia, and South America have seen large losses. Even in the seemingly never-ending boom of the Asian economies, where the company’s Lincoln marquee sees much greater sales success than in the U.S., Ford has witnessed a decline in demand and profitability.

Though not the only reason behind the Blue Oval’s belt-tightening steps, the two largest generations—Gen Z and Millennials—aren’t currently buying brand new cars like their parents or grandparents before them; and for good reason too. While you could trip over the countless Boomer- and Gen X-written articles on the “realities” behind the drop in new car sales, Millennials—and their younger Gen Z counterparts—face some of the most prevalent economic hardships seen in the last 50 years. Though they’d like a brand new car, especially something like a Shelby GT350 Mustang, it becomes rather difficult to afford any sort of new car when one can’t afford rent, food, or paying off the trillions of dollars of collected student loan debt.

The Detroit giant has also been burned by the continuing trade war concocted by the current administration. Tariffs on steel have reportedly seen Ford lose upwards of $1 billion in revenue according to Ford’s CEO Jim Hackett. Hackett went further, stating, “The metals tariffs took about $1 billion in profit from us—and the irony is we source most of that in the U.S. today anyways. If it goes on longer, there will be more damage."

Ford, then, is feeling the pressure of these mounting issues and has taken drastic steps to ensure its continued future. One of the most controversial cost-cutting steps was taken last year when the company announced that in an order to better meet the ever-changing market demands, Ford would do away with passenger cars—aside from the Mustang—in the North American market. At the time, Ford told The Drive, “Consumer buying habits are shifting from small cars to small SUVs—here and around the world. We are focusing our efforts on vehicles customers prefer.”

Cutting poor-selling models isn’t the terminus for Ford, though. More recently, Ford announced that it would commit $11 billion to help restructure the entirety of the brand and position it to better handle the future of the automotive landscape, i.e. pushes toward electrification and hybridization across its lineup, mobility solutions, and the ever-thrumming drum beat of autonomy. Hackett’s previous comments, however, on the issues and future of Ford seem especially prescient today as an internal memo from the CEO states that Ford has begun further deep cuts across the company.

Obtained by The Detroit News, the memo states that over 7,000 salaried workers will be let go from the company globally in the coming months. 500 of those 7,000 workers have already been notified and a further 800 will be notified by August. Some of these positions were contract based, while others were apparently executive-tier positions. According to Hacket, for Ford “To succeed in our competitive industry, and position Ford to win in a fast-changing future, we must reduce bureaucracy, empower managers, speed decision making, focus on the most valuable work, and cut costs. This required intensive work across multiple layers of our company.” The 10-percent reduction in workforce will save Ford $600 million annually and deliver a more streamlined organization according to Hackett.

Ford’s streamlining doesn’t stop with reducing its workforce. As previously evidenced, Ford’s also seen flat or declining growth in a number of its worldwide markets. Chiefly, though, Ford’s reduced footprint has hit the company’s Russian arm hard. As such, three factories in Russia will be shuttered. Ford has also said it would close a factory in both Brazil and Europe—Brazil had a total of two, while Europe had 18. Last year, Ford also cut 5,000 positions in Germany and stated jobs in the United Kingdom would also likely fall, but hasn’t mentioned specific numbers. This restructuring, however, shows that even though the Detroit giant is among the oldest manufacturers still in existence, the company still has the ability to adapt to a changing economy.

In a world where the automobile could very well see the most radical change to its design since its invention, Ford’s restructuring makes financial sense as the age of limitless expansion is over. Ford and others are all coming to grips with this new reality. Ford seems to be on better footing compared to other companies, though. Last year, the Blue Oval posted a $7.6 billion profit. Ford, however, still has a reckoning coming. Even its best-selling F-Series has seen recent declines in purchases. This is largely due to the economic realities of the younger generation. Those potential buyers are a massive and largely untapped resource and Ford—as well as other companies—haven’t been able to kick-start that block. These companies, even the legacy ones like Ford, will need to in order to survive.

At the end of Hackett’s memo, the CEO said, “I hope you can feel the momentum building as we work together transforming Ford into the world’s most trusted company, designing smart vehicles for a smart world. Thanks for all you do for Ford.”