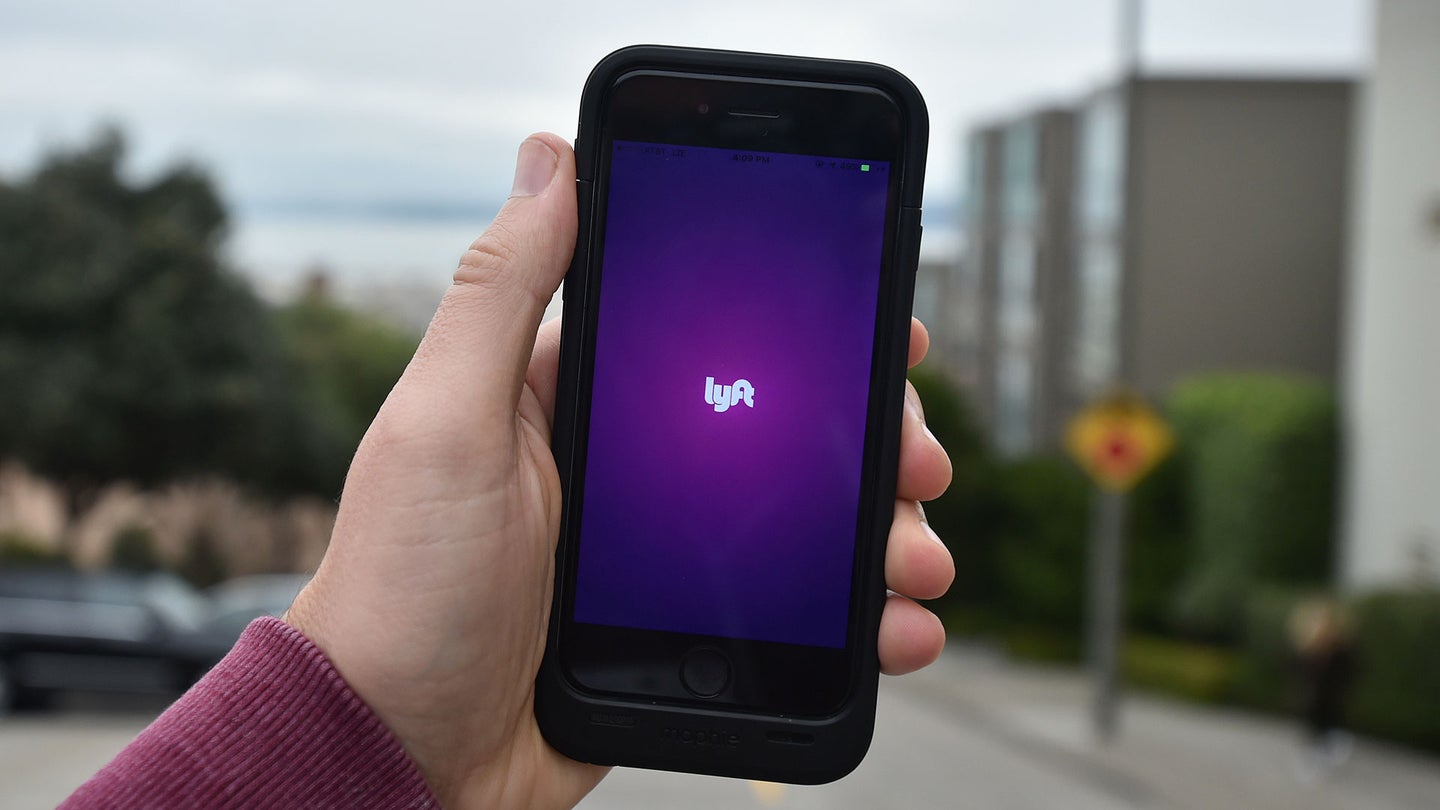 Ridesharing is appealing in large part because it isn't like taking the bus. Passengers typically don't share a vehicle with anyone but the driver, and can be picked up and dropped off where they please. But Lyft seems to think a new ride-sharing service that mimics certain aspects of mass transit might be a good idea. Lyft Shuttle is currently testing in Chicago and San Francisco as an extension of the company's carpool service, Lyft Line.

Lyft Shuttle operates on fixed routes, with predetermined pickup and drop-off locations, just like a bus. The service also operates only during weekday commuting times—from 6:30 a.m. to 10 a.m., and from 4 p.m. to 8 p.m. In exchange for a little walking, riders pay fixed, lower fares, and aren't affected by surge pricing.

Drivers are paid normal Lyft Line commissions, and Lyft will use its own money to subsidize drivers operating Lyft Shuttle during surge-pricing periods. Drivers still use their own cars, not vans or buses, so the number of stops they will be able to make before filling up with passengers could vary significantly, possibly affecting wait times for ride-share users along the route.

This more regimented form of ride-sharing isn't entirely new. In 2015, Uber began testing a service called Uber Hop in Seattle. That service grouped multiple riders who were traveling along a similar route with the same driver.

That same year, Ford began testing a service called "dynamic shuttle." It operates with vans along fixed routes, but the pickup and drop-off points vary depending on where passengers are. Ford bought shuttle service Chariot last year in an attempt to expand on the concept.