It doesn’t take 40 years at the firm to make big moves. 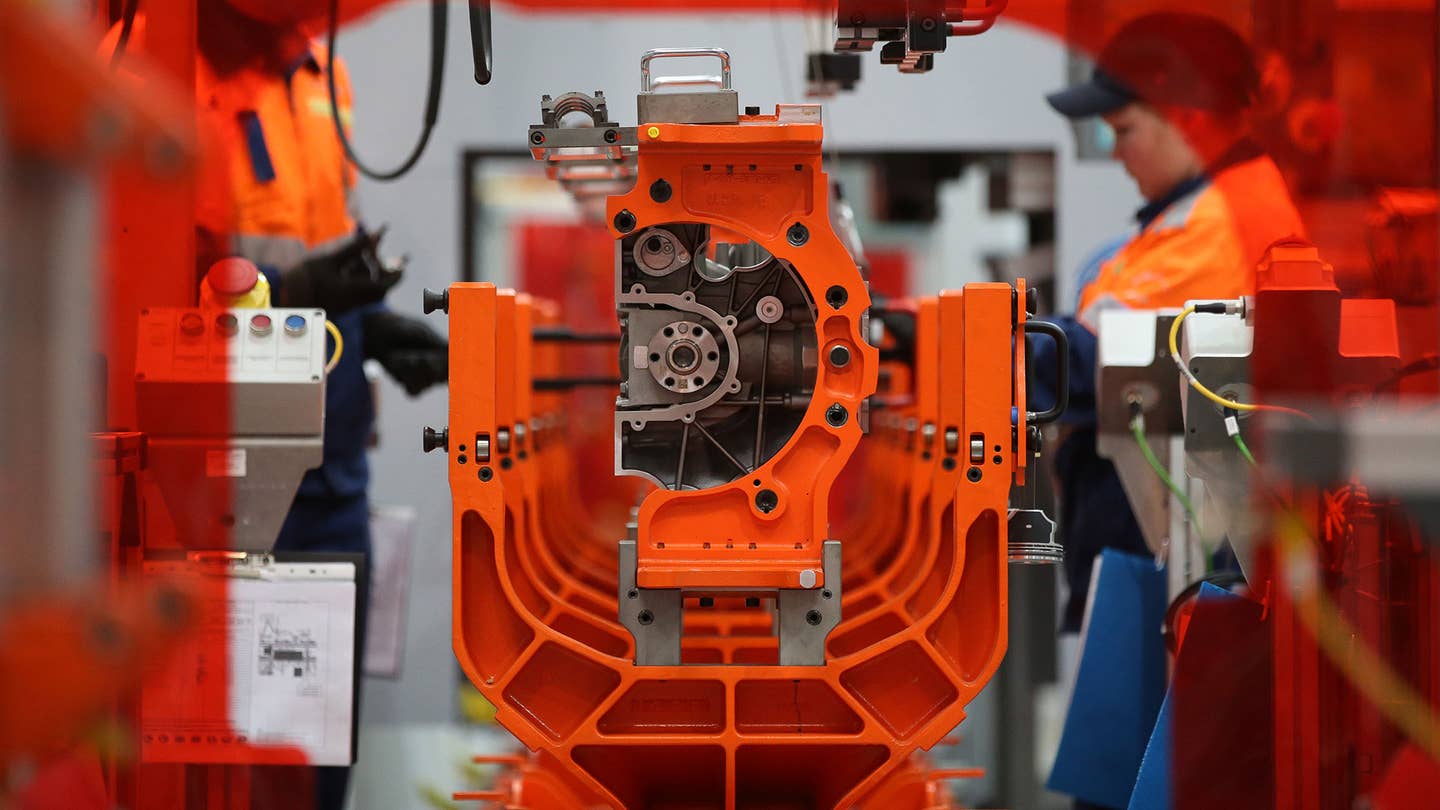 The votes are tallied. Forbes has released its 600-person-strong “30 Under 30” list of the top entrepreneurs, talents and agents of change across every major industry. From musicians like The Weeknd to athletes like Stephen Curry and doctoral students at Harvard and MIT, Fortune did the good work of compiling those young people in the work force affecting the most change in our world. Because we remain a car-based culture, and Elon Musk’s forthcoming hyperloop still a ways off, Forbes’ list recognizes two folks helping to make our cars better, as well as diminishing their impact on the environment.

Specifically, that’s Patrick Bloss, 26, and Katelyn Shelley, 27, both Process Engineers at Ford Motor Company. Bloss works to streamline production of transmissions at Ford’s plant in Sharonville, Ohio. His aim, across projects, is equal parts improvement of component quality and reduction of waste in the manufacturing process. His biggest achievement to date is helping Ford cut its scrap rate—the amount of trashed material at the end of the manufacturing process—by 46 percent, which will save the company around $3 million before the end of the next decade. Katelyn Shelley is a process engineer, too, but focused on engine assembly. While she travels between all of Ford’s factories, Shelley’s finest feat came in Lima, Ohio, where she conceived a process to more efficiently install cylinder head assemblies, which improved output and will save Ford hundreds of thousands of dollars.

Not that the world needed more proof, but let Patrick and Katelyn stand in example against any tired tropes about Millennials. As Forbes has well shown, young people have the smarts and the drive to change much more than their Facebook status. Companies are well-served by remembering as much. Their bottom lines are, too.